The axis of the central part of Pohronie is, as its name suggests (Pohronie in English is “the land along the Hron), the Hron river. The landscape surrounding it experienced volcanic eruptions of enormous magnitude in the Tertiary Age. The stratovolcano of Štiavnica with diameter of base amounting to more than 50 km was one of the biggest in Europe.

Volcanic heritage is awarding for the inhabitants of the central Pohronie. The local mountains contain large mineral riches, iron, gold, silver, and copper deposits. One of the most important mining regions in Europe developed here in the Middle Ages, with famous mining towns Banská Štiavnica (inscribed in the UNESCO List of the World Natural and Cultural Heritage) and Kremnica.

The area though also boasts ruins of romantic castles such as Revište, Šášov, and Dobrá Niva, the monastery of Hronský Beňadik and a great amount of unique technical monuments. All that is set amidst wonderful landscape with ideal conditions for hiking, cycling or skiing.

Several spas (Sliač, Kováčová, Sklené Teplice ) offer relaxation and therapy for those who need it.

As far as folk traditions are concerned the area of Podpoľanie with its centre in Detva. 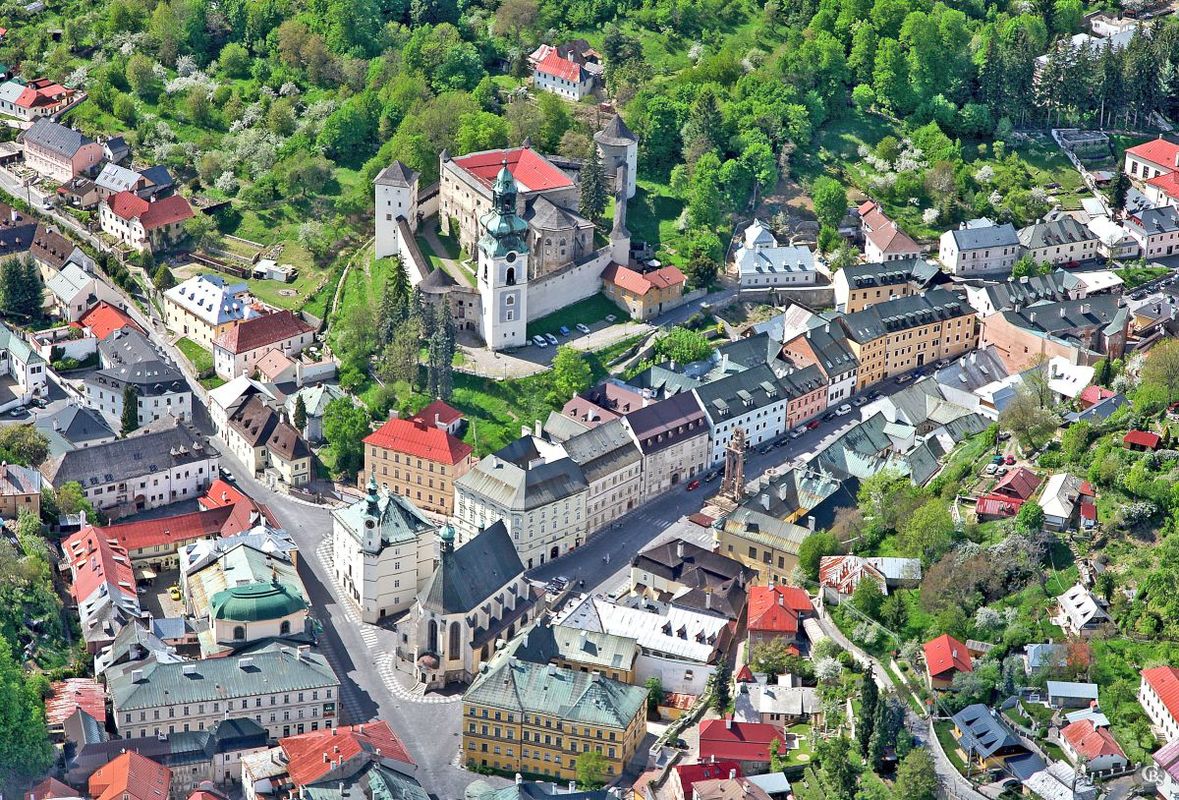 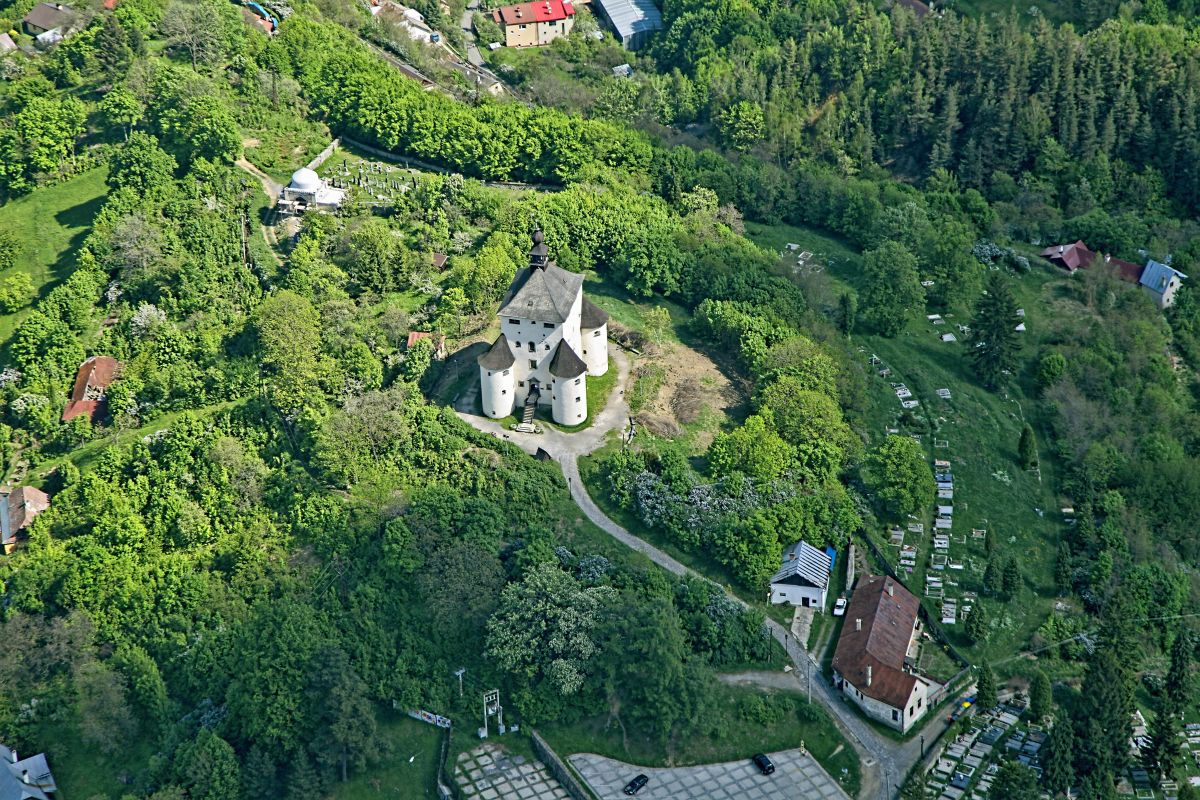 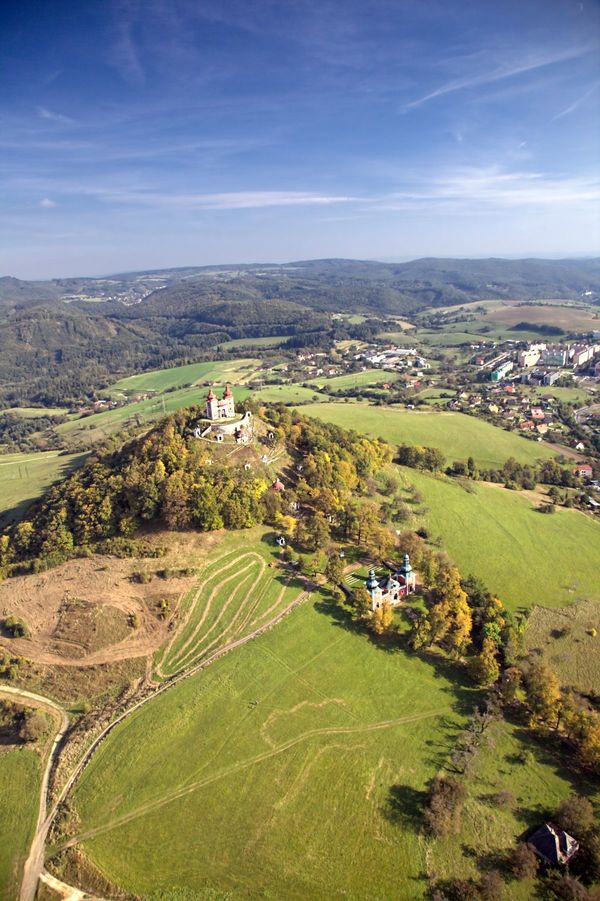 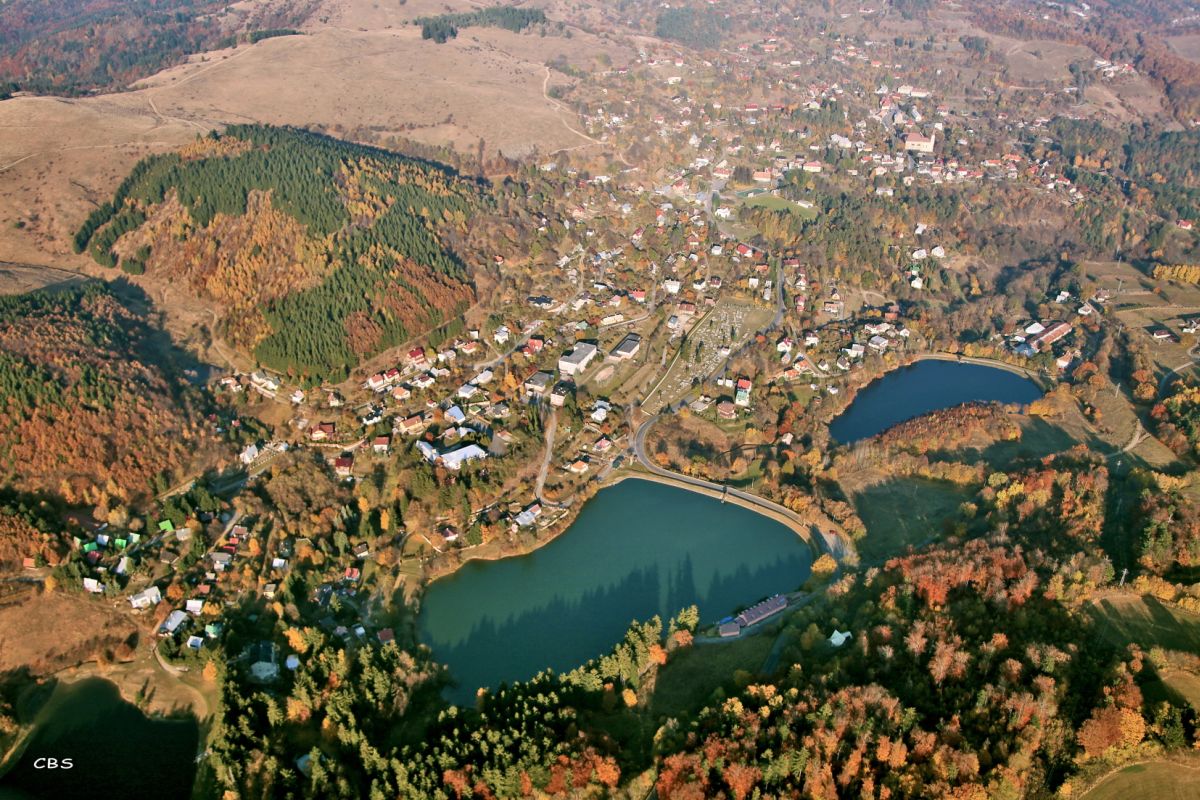