The natural setting of the mountain range Štiavnické vrchy stretching in the centre of Slovakia is protected since 1979 in form of the Protected landscape area Štiavnické vrchy, which includes a unique set of mining monuments and the gem among the Slovak towns - Banská Štiavnica (the UNESCO monument).

The protected landscape area Štiavnické vrchy with its area 77,630 ha is the biggest of its kind in Slovakia. The PLA was designated with the aim to protect not only the natural assets of the territory but also because of unique monuments associated with the historic settlement and mining activities. The administration of the PLA seats in Banská Štiavnica.

The Protected landscape area Štiavnické vrchy stretches in the territory of the eponymous mountain range, which was the biggest stratovolcano in Slovakia in time of the Upper Tertiary Era. It still possesses some special features. It is the biggest volcanic mountain range; the highest beech or oak trees and the lowest situated naturally growing fir trees occur in this mountain range.

The special elements of the landscape are artificial lakes called tajchy. They were founded for mining purposes. There 23 of such lakes now used for recreation. 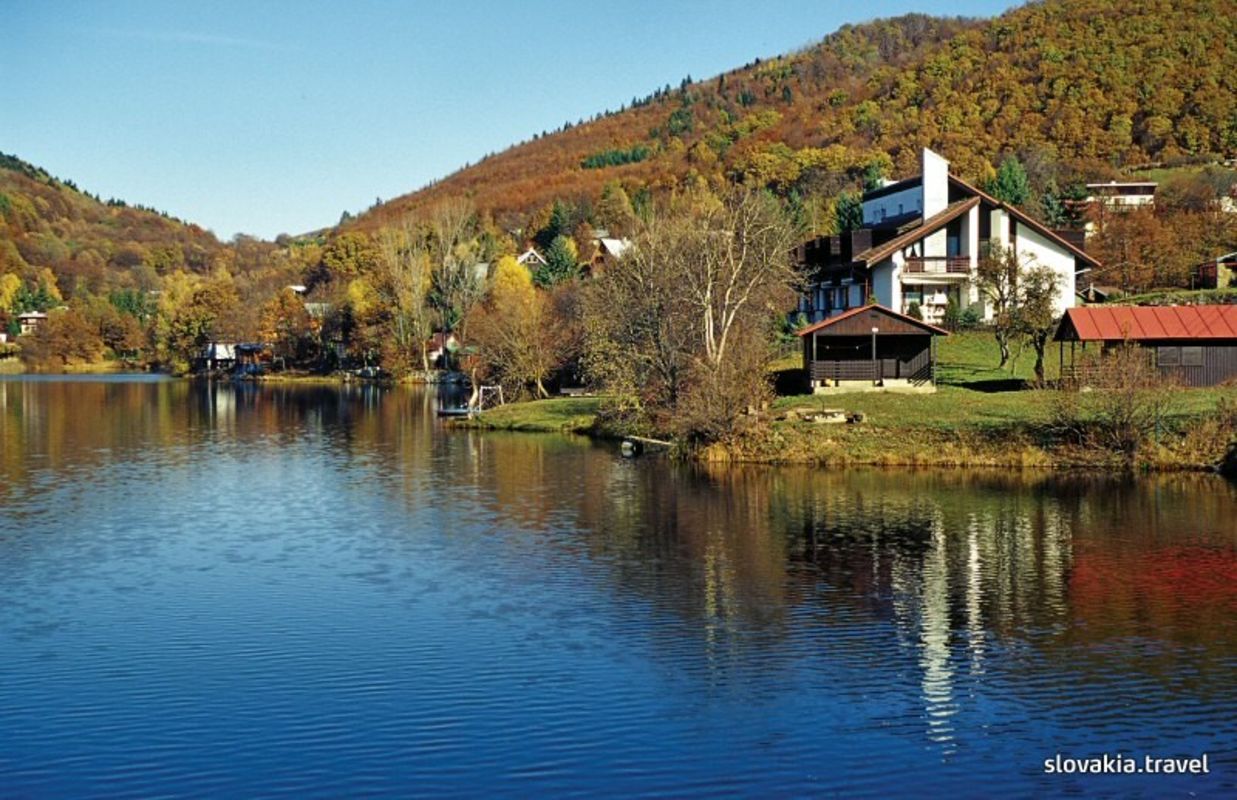