KREMNICA situated in central Slovakia was one of the richest towns of the Kingdom of Hungary in the past. Kremnica derived its wealth from gold mining due to which it soon won the attribute of a ”golden town”.

The central area of the town is the Štefánikovo námestie square with its dominant, which is the town castle and the Gothic church of St Catherine, built in the 15th century. The pride of the church is the old organ with wonderful sound appreciable above all during the traditional summer event called Kremnický hradný organ (The Castle Organ of Kremnica).

The oldest part of the castle and of the town in general is the ossuary of St Andrew from the 13th century. Part of the castle is also the Hodinová veža (Clock Tower), remains of the former town hall, three bastions and the northern Vežová brána gate.

The gem of the Štefánikovo námestie square is the bulky Baroque Trinity Pillar. In the north-western corner of the square is the building of the oldest mint in the world. Múzeum mincí a medailí (Museum of coins and medals) offers more information about the craft of coinage and its tradition in Kremnica. The visitors can take a special souvenir from here - a self-made coin.

In the eastern row of the square apart from several old burgher houses is also the building of the new town hall. The square becomes very lively in summer time when the Middle-European Festival of Humour and Satire Kremnica Kremnické gagy is held there. 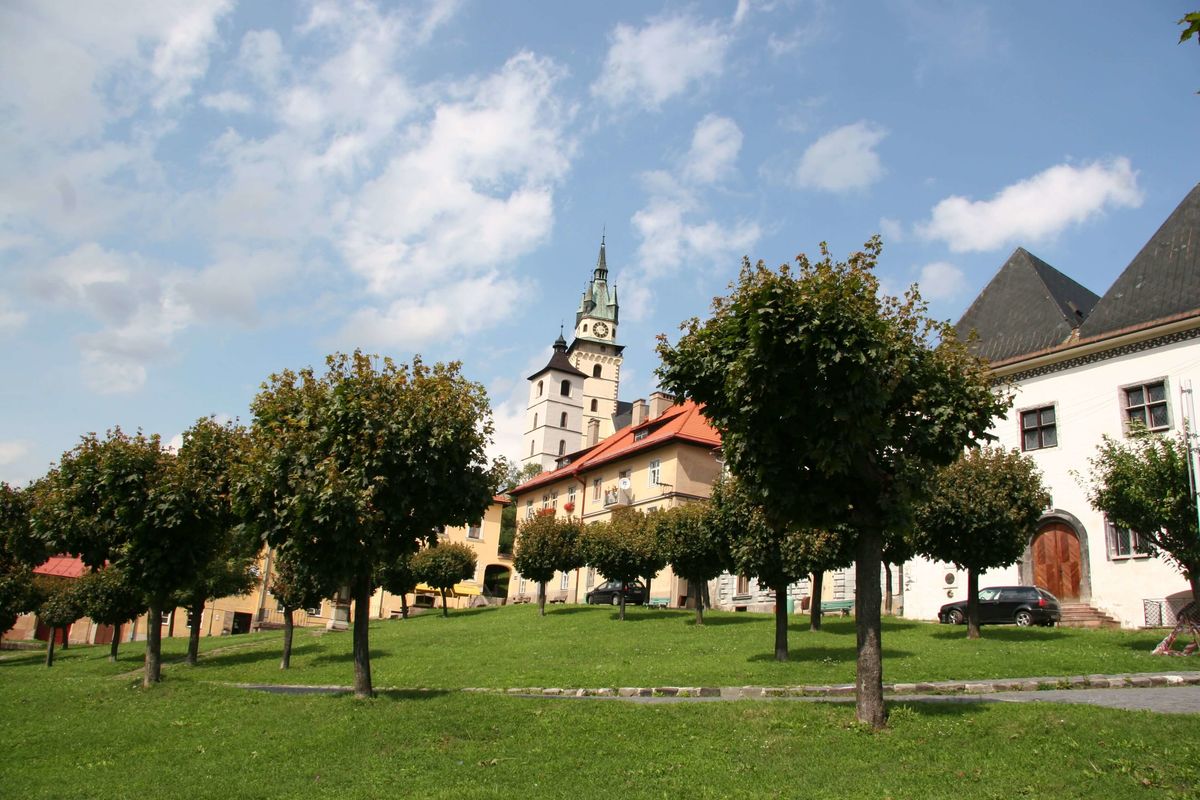 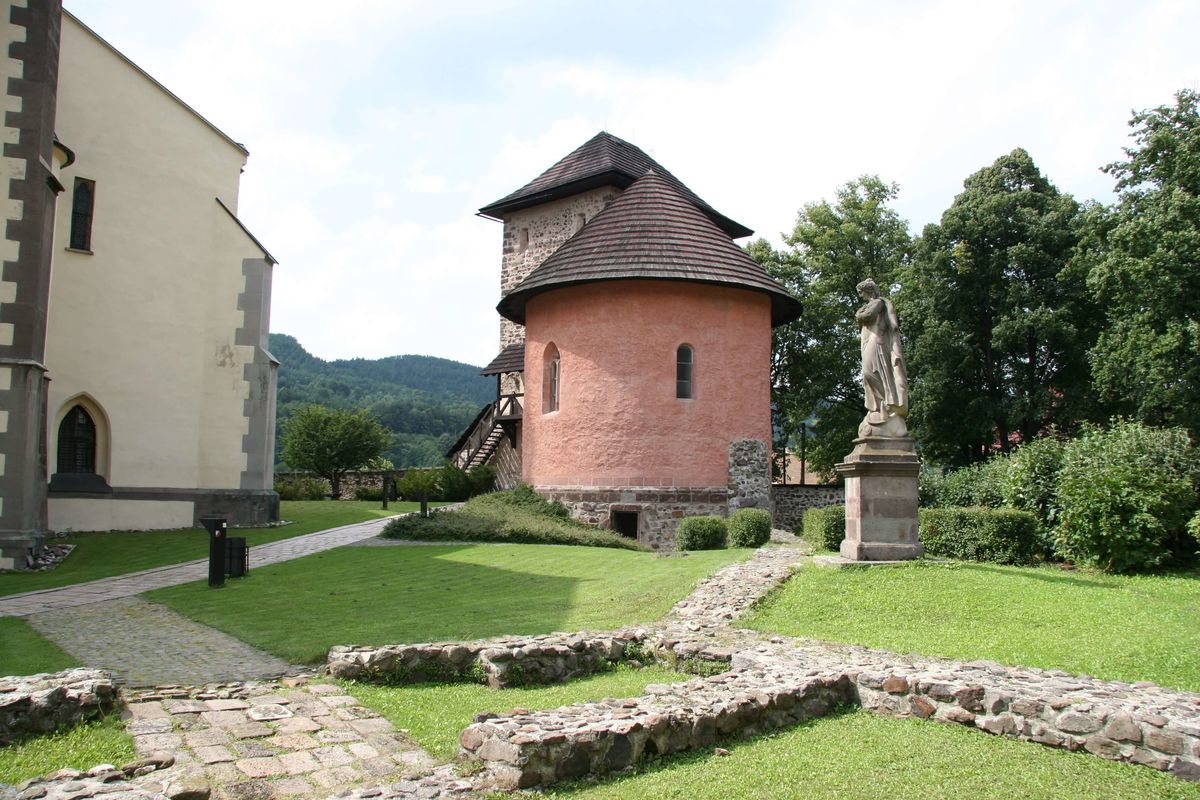 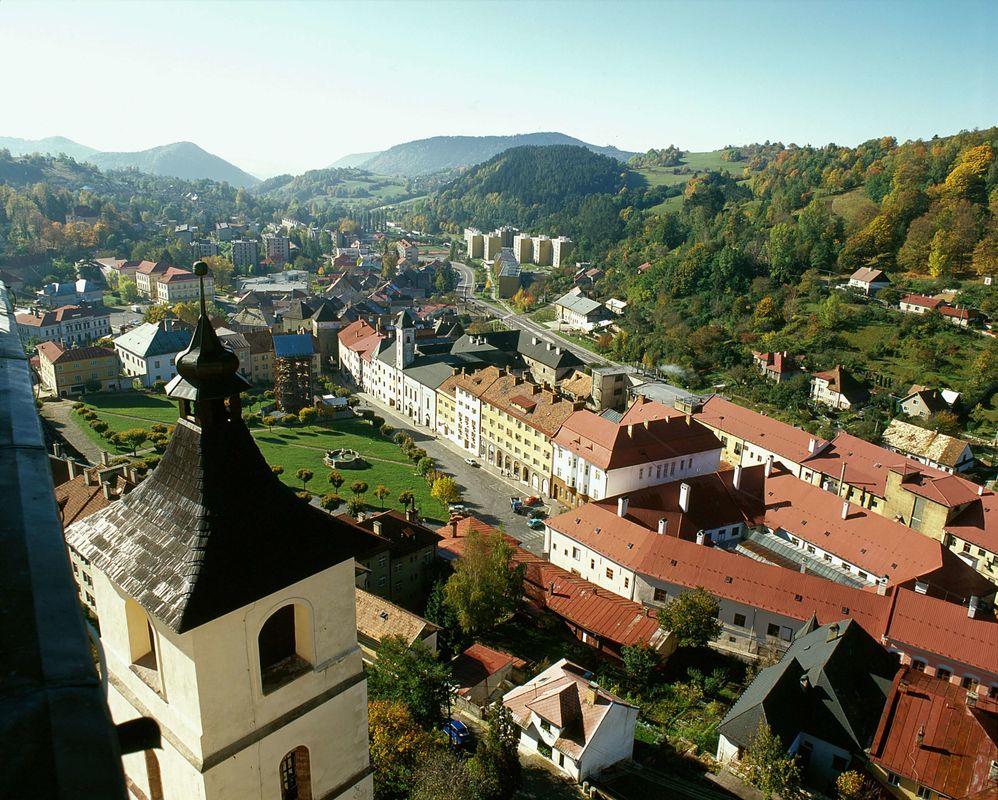