The British guitarist and singer Fink and German formation Jazzanova with American singer Paul Randolph will thus remain in Slovakia a little bit longer at the beginning of the summer. After the BA City Beats festival, where they will perform on Friday, 20 June , they will continue to the east - to one of the most beautiful Slovak towns - Banská Štiavnica. It will host the younger sibling of the Bratislava festival with a similar name - BS City Beats.

The Štiavnica version of the event will be as similar to the Bratislava one last for two days - from 20 till 21 June, whereas Fink and Jazzanova will perform in the amphitheatre of this mining town on Saturday, June 21. It will be a Central Slovakia premiere for both interprets. 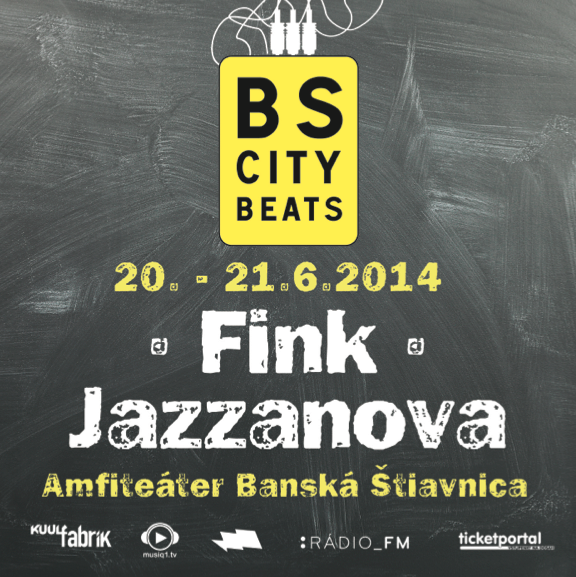