Geological structure and the subsequent history of country's alteration due to the mining activity makes the area of Banská Štiavnica region a unique destination one not only in Slovakia, but also in the world. Also this is why the first geopark in Slovakia was created right here.

The establishment of the Banská Štiavnica Geopark, a territory with an interesting and varied geological structure, dates back to 2000. It spreads over an area of 374 km2. It is located on the territory of the district of Banská Štiavnica (Banská Štiavnica city and municipalities:  Banská  Belá,  Banský  Studenec, Baďan,  Beluj, Dekýš, Ilija, Kozelník, Močiar, Počúvadlo, Podhorie, Prenčov, Svätý Anton, Štiavnické Bane and Vysoká), Žarnovica (municipality Hodruša - Hámre a Voznica) and Žiar nad Hronom (municipality Vyhne).
The Protected Landscape Area of Štiavnické vrchy interfere with its territory. Within the geopark, three information centres, two heritage drifts, four educational footpaths and a geological exposition are in operation. Part of the geopark's object system are also objects registered on the UNESCO World Cultural and Natural Heritage List as "Historic Town of Banská Štiavnica and the technical monuments of the surrounding area".
Since 2016, the geopark is a national geopark of the Slovak Republic, included in the Network of Geoparks of the Slovak Republic. There are 156 locations in its territory.
Given the universality of its undeniable values and beauty, Banská Štiavnica town reserve and technical monuments in its surroundings were inscribed into the UNESCO World Heritage List in 1993.

There are 156 locations in Banská Štiavnica Geopark: geological (1), geological and mining (8), geological and natural (2), geological, natural and archaeological (1), natural (8), mining (83), mining and recreational (17), mining and archaeological (1), cultural-historical and archaeological (1) and cultural-historical (34). The Geopark is run by the Regional Association for the Development of Banská Štiavnica and its surroundings – the Sitno Region located in Prenčov. The management of the built elements of the geopark passed into the competence of the Slovak Mining Museum, the State Protection of Nature of the Slovak Republic and the municipality of Štiavnické Bane in 2008. Priorities of the Banská Štiavnica geopark development are: 1. Operation and maintenance of the object system existing elements 2. Coordination of subjects activities and individual actors involved in operation, maintenance and completion of the geopark object system 3. Continuous education, enlightenment and dissemination of information for all age categories and types of institutions 4. Identification, selection, preparation and gradual sustainable building of further elements of the object system 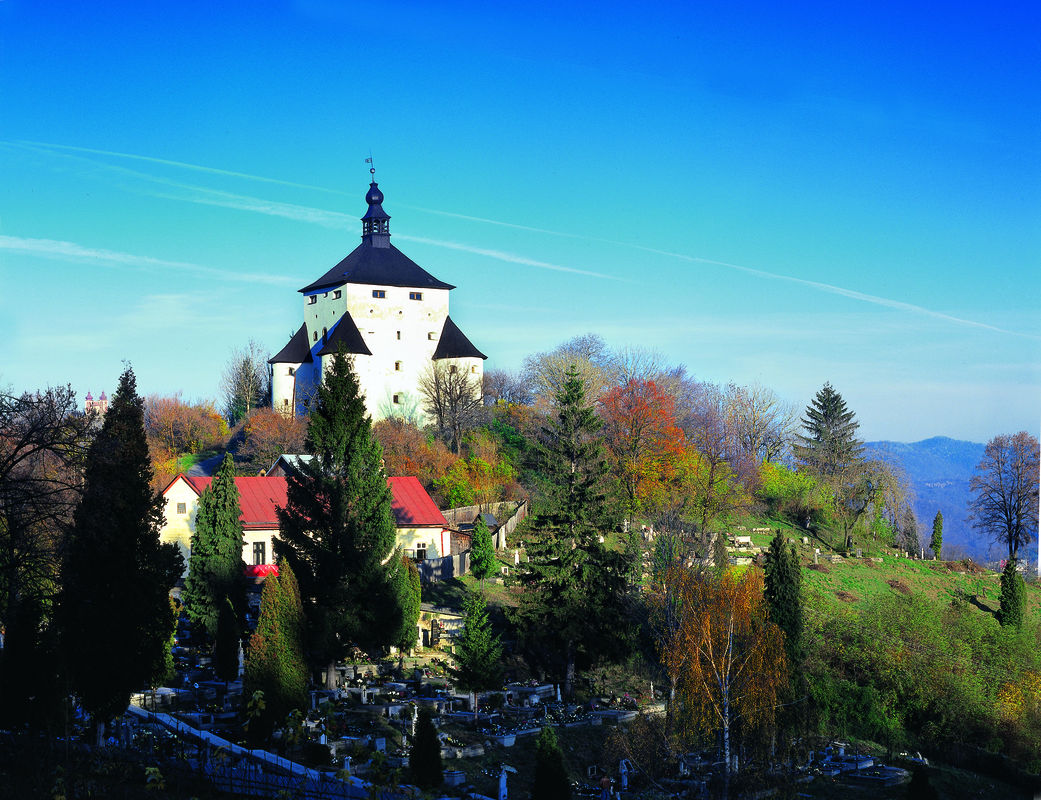 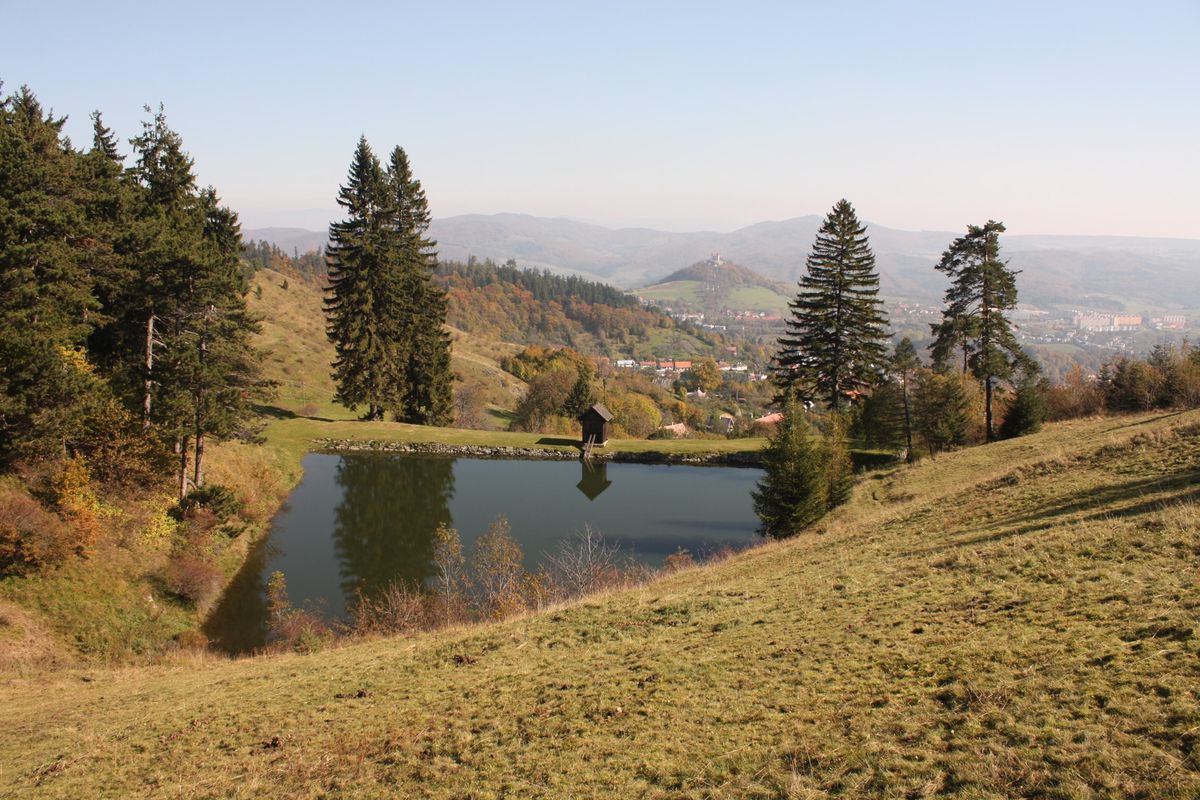 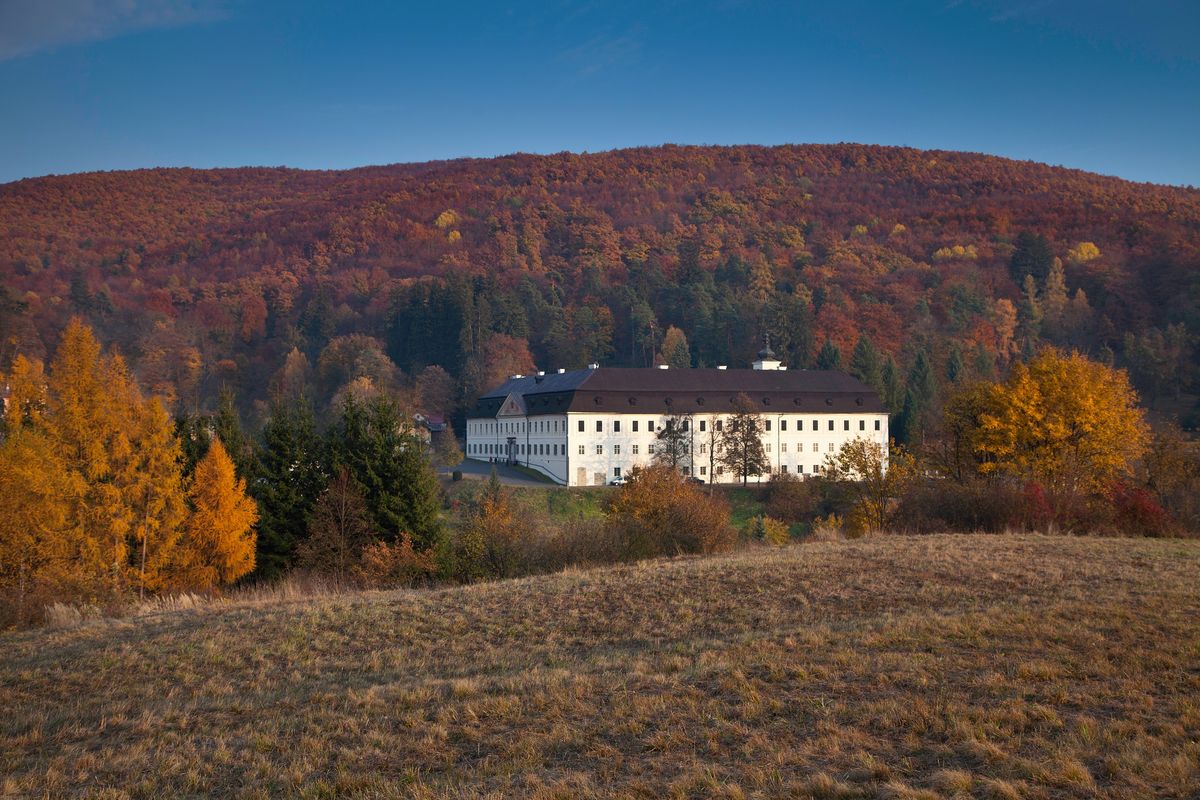 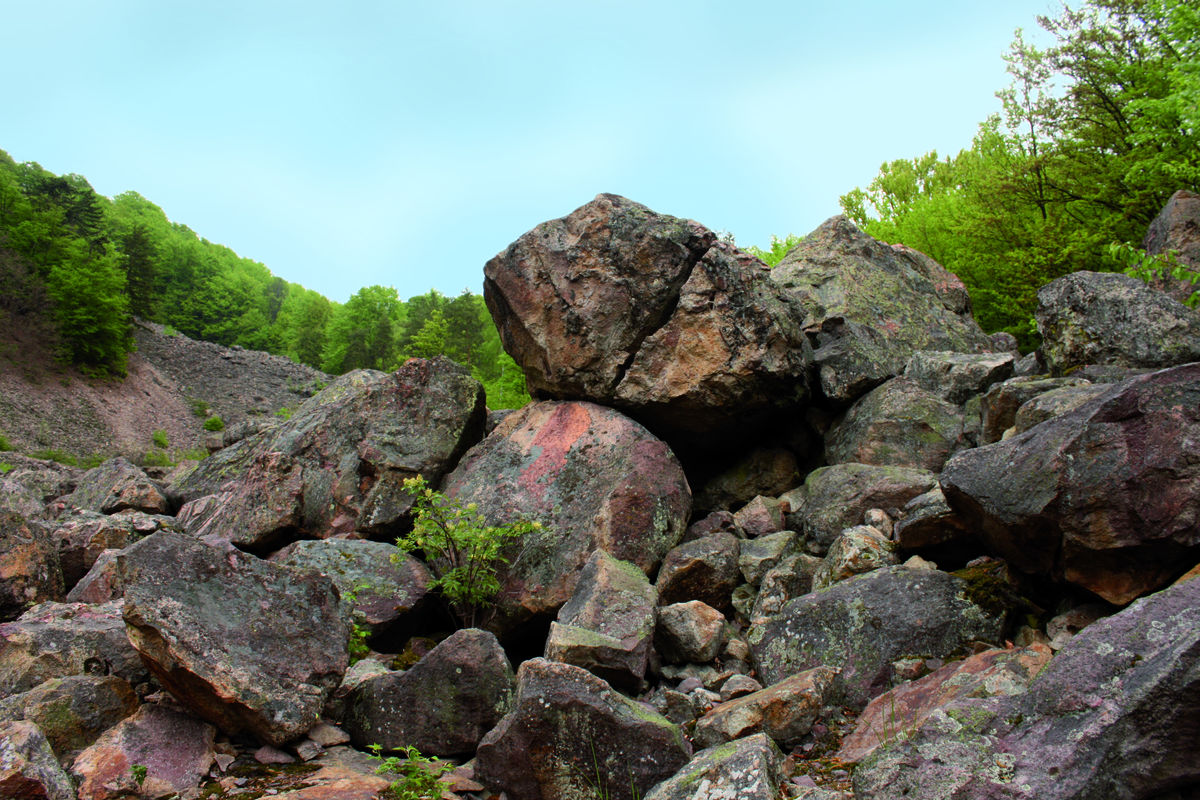 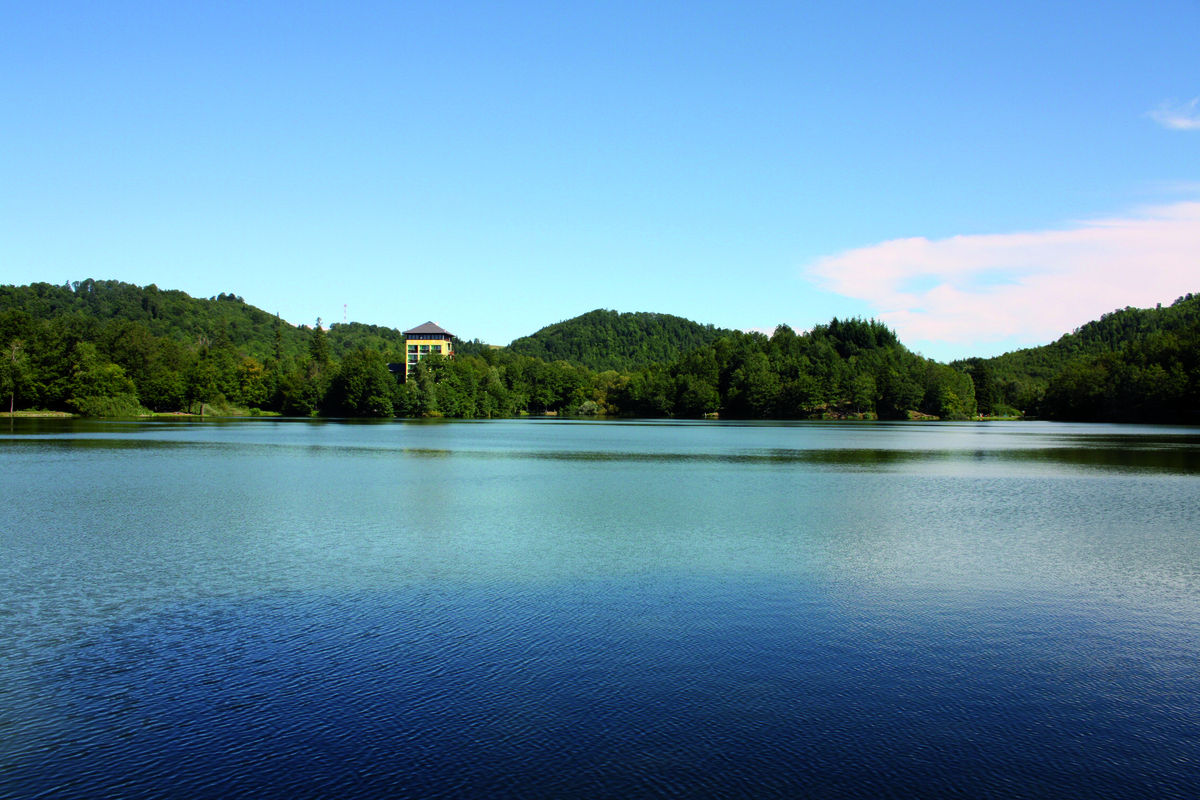 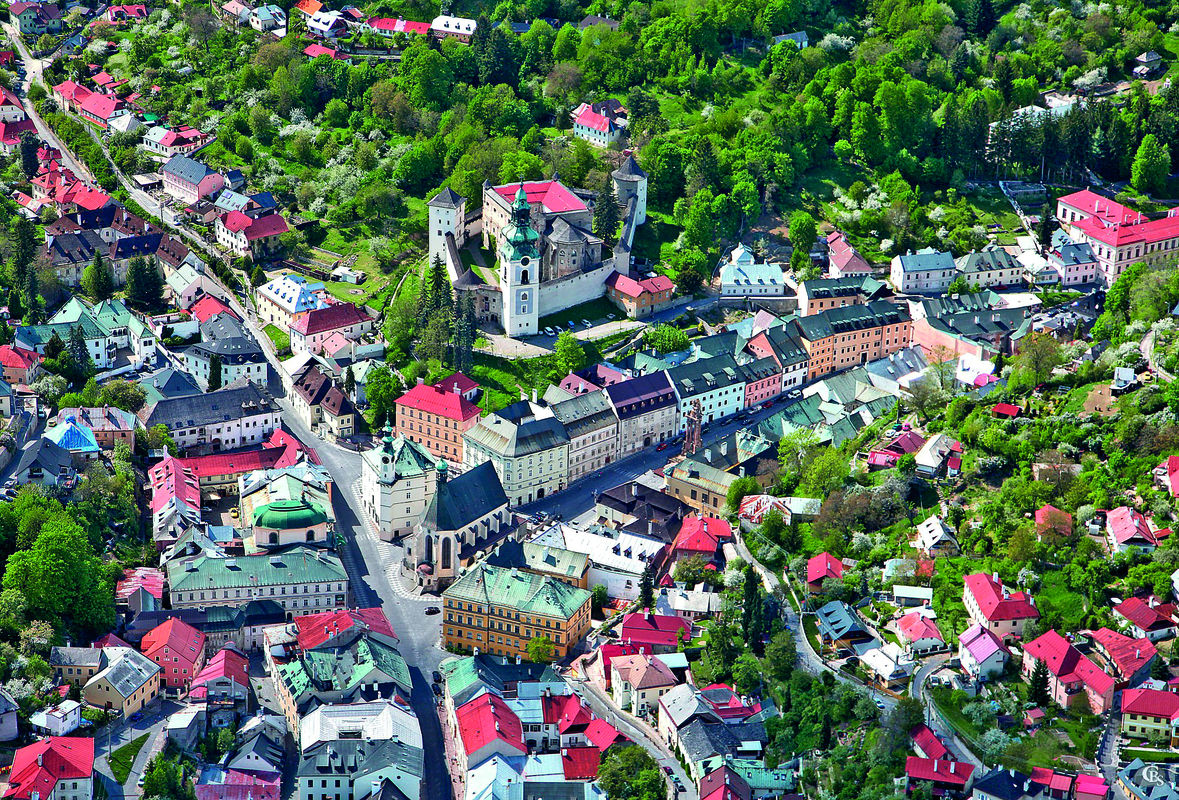