The ruins of the medieval Šášov Castle stand above the river Hron not far away from Žiar nad Hronom in central Slovakia. According to a legend, the lord of the Zvolen Castle had it built for his court joker who saved his life while hunting.

The task of the Šášov Castle was to guard the trade road and to collect toll. It became royal property in the 14th century and part of the dowry of the royal wives. In 1490 the family of Dóczy bought it from Queen Beatrix and reconstructed it into the Renaissance fort. The Castle fell in decay after the Rebellion of Estates in 1708. Only some Castle walls survive.

Access: on foot from the village of Šášovské Podhradie following green hiking marks (it takes about 15 minutes). 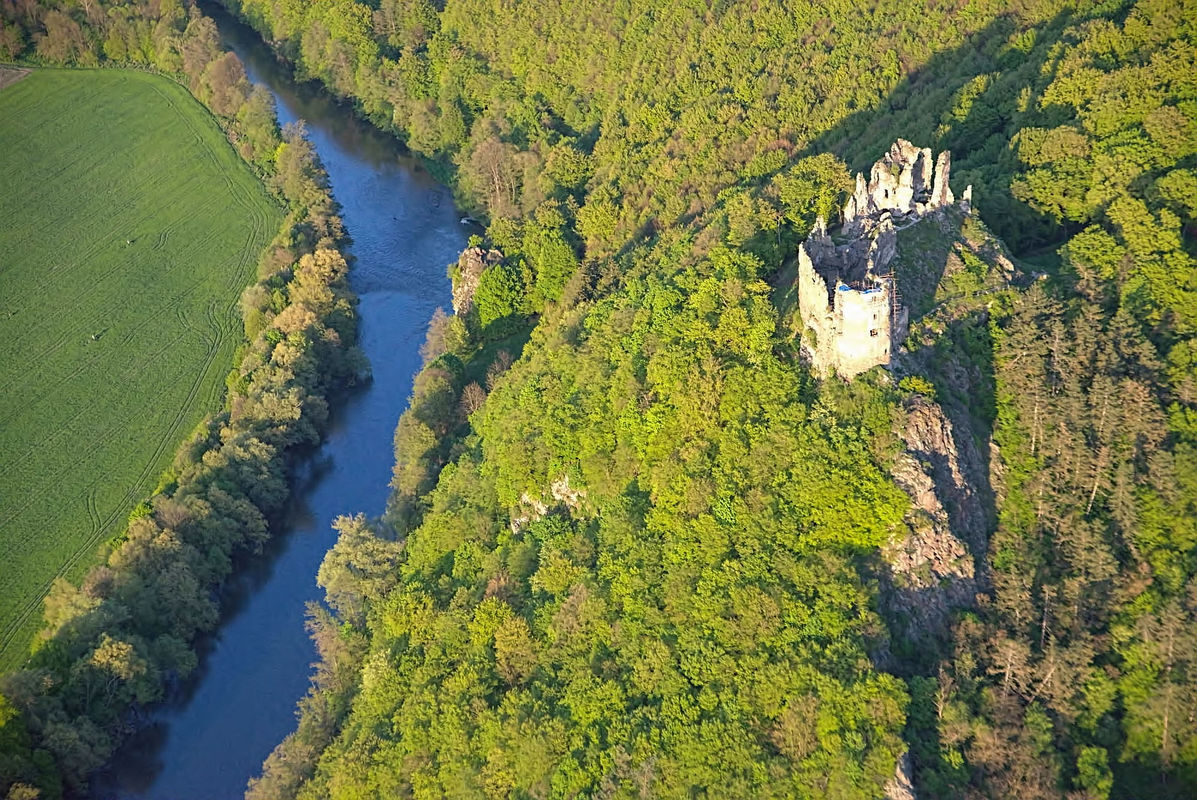