The beautiful scenery, cultural monuments of each city and small towns, scattered villages with their typical folklore and traditions, the vast number of cultural events organised during the year all attract tourist to take a visit to this picturesque part of Slovakia.

The longest Slovak river, Váh, which represents the central axis of this region, has endowed central Považie with its typical character. The mountain ranges of the Biele Karpaty, Malé Karpaty, Strážovské vrchy, Považský Inovec, and Myjavská pahorkatina are ideal for hiking, skiing, cycling and water sport, skirt the area.

The traces of Roman legions below the Castle of Trenčín, monuments from time of the Great Moravian Empire from the 11th century, archaeological sites, castles and manor houses, fortifications, sacral buildings and houses of rich burghers are part of the offer for tourists and visitors to the region. Mineral and thermal springs occur in central Považie and its spas in Trenčianske Teplice and Nimnica are also fairly known and visited. Trenčín . 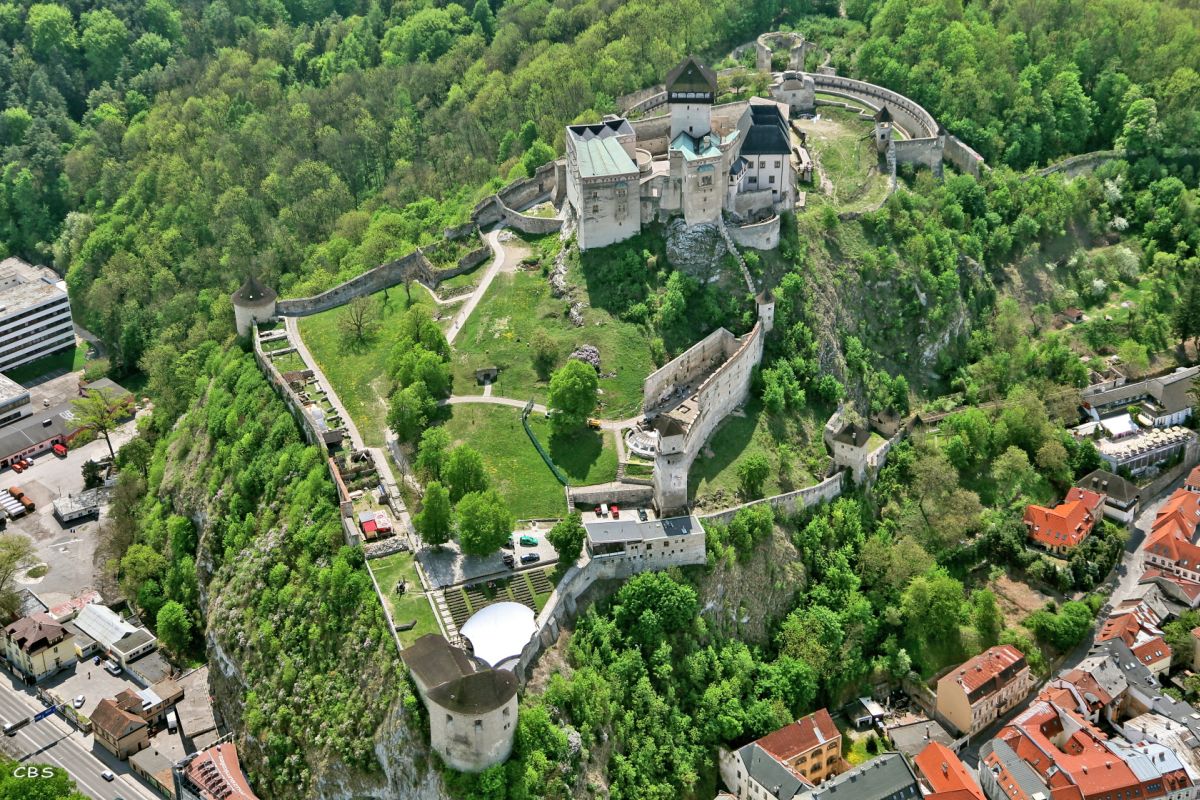 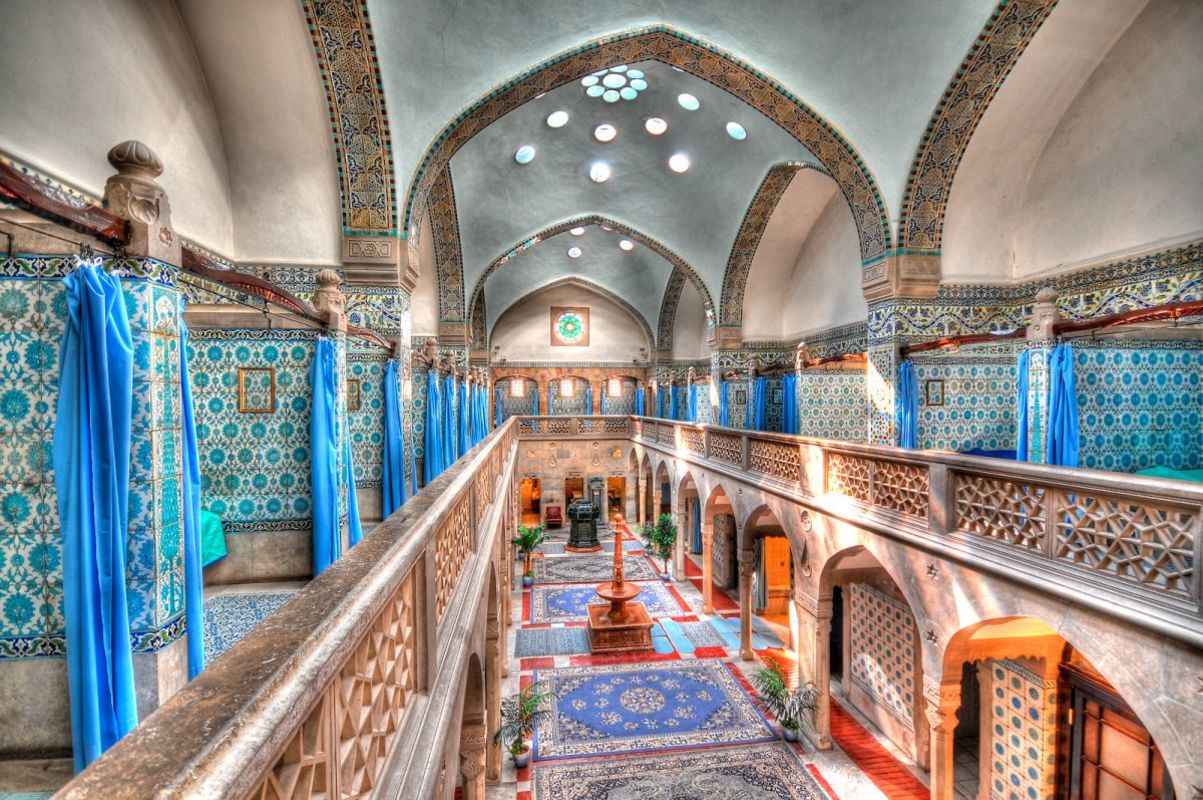 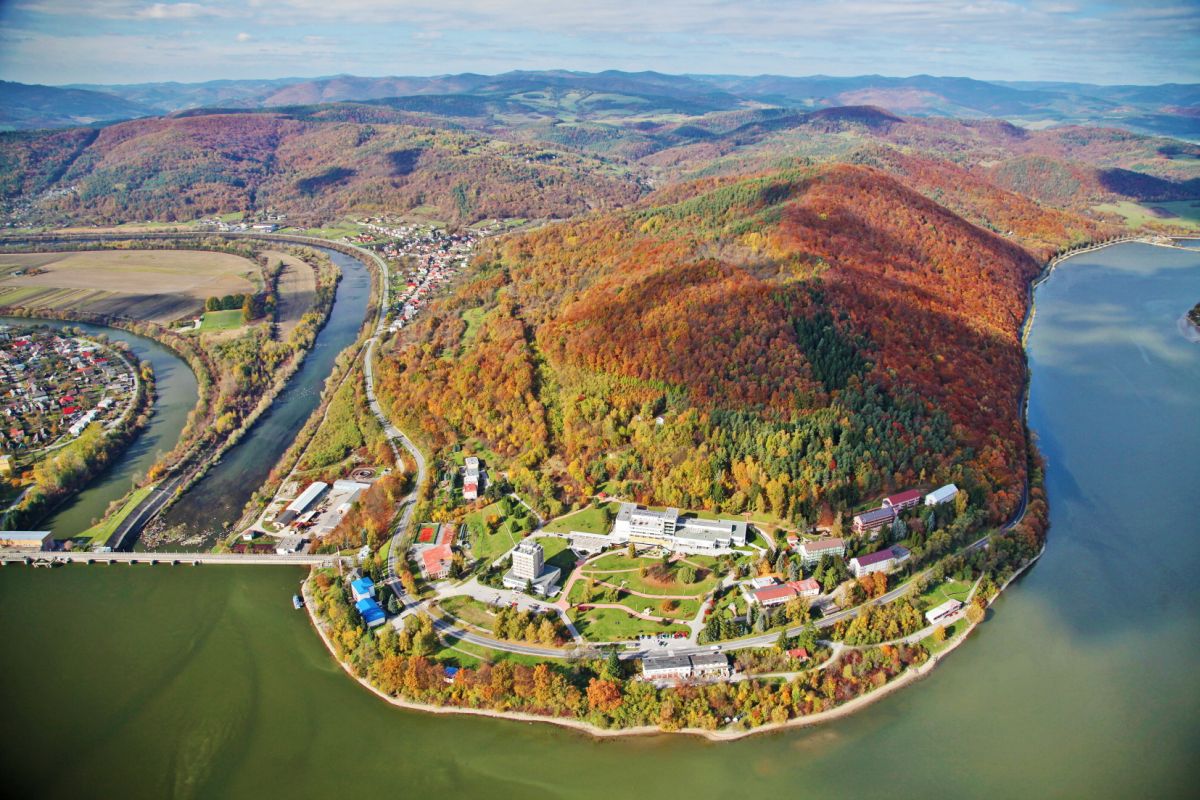 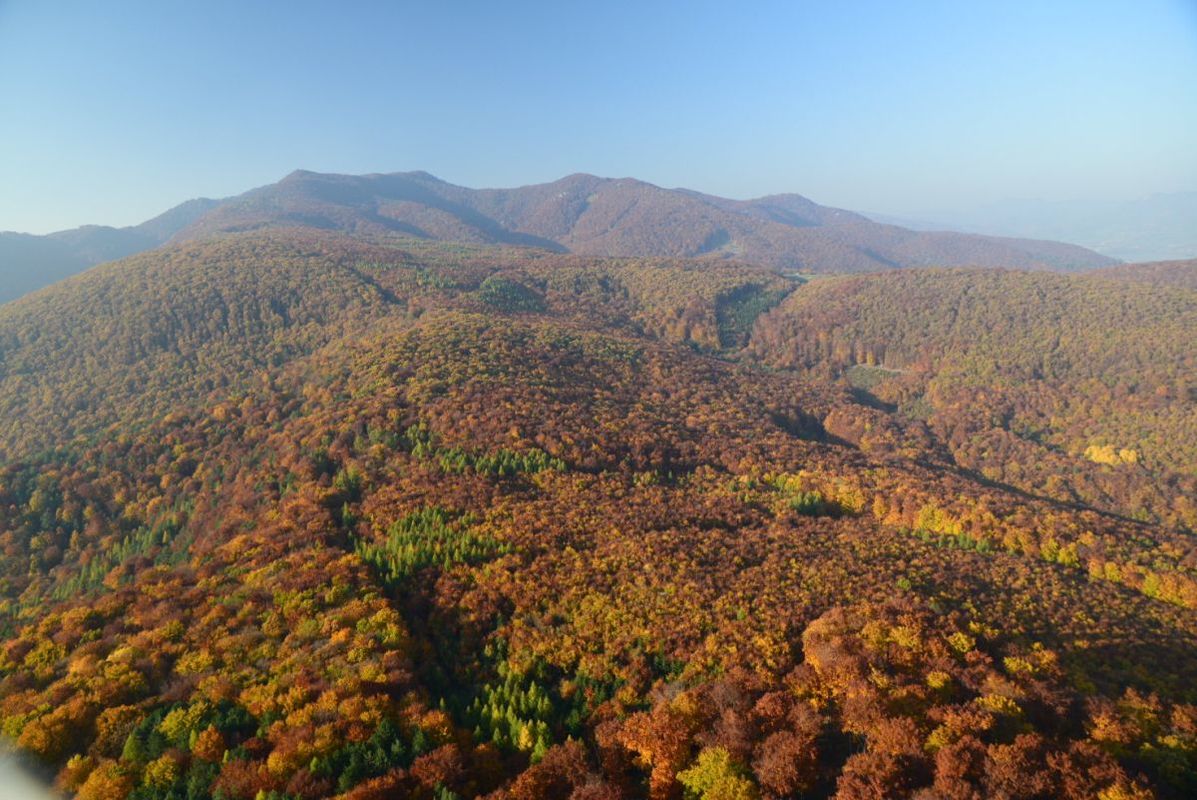 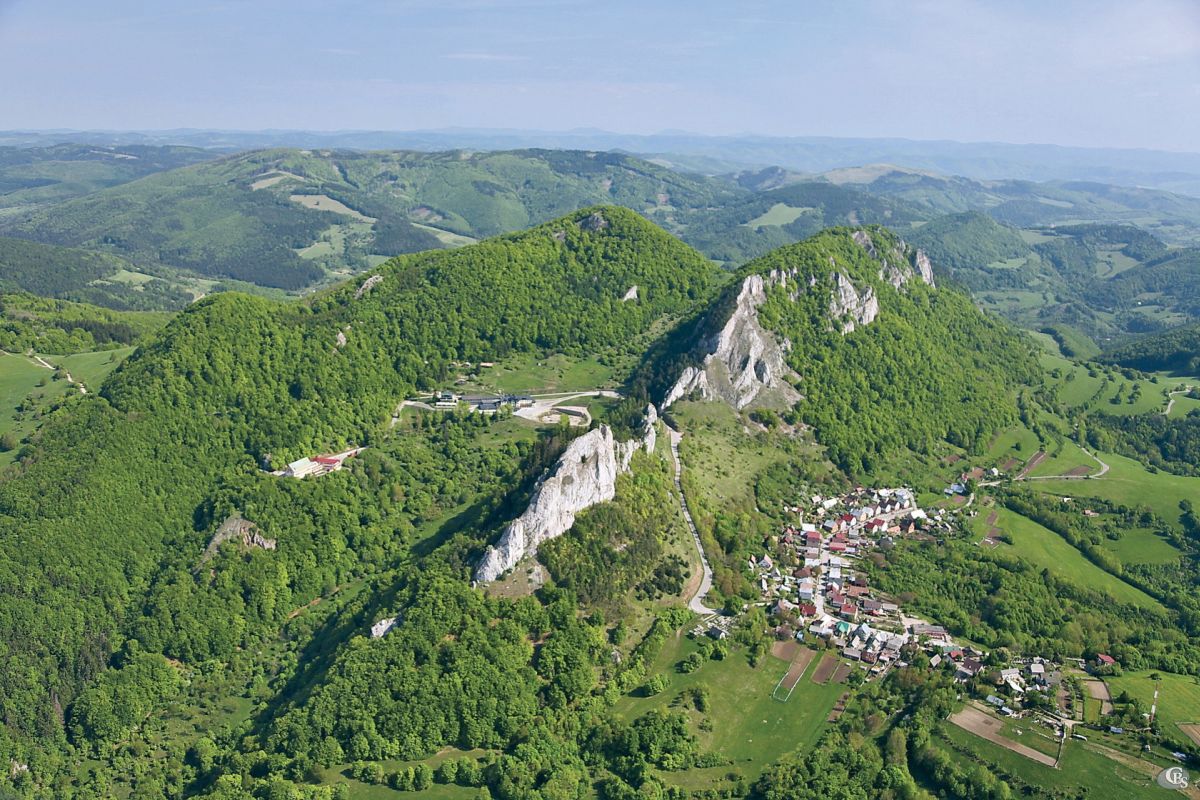 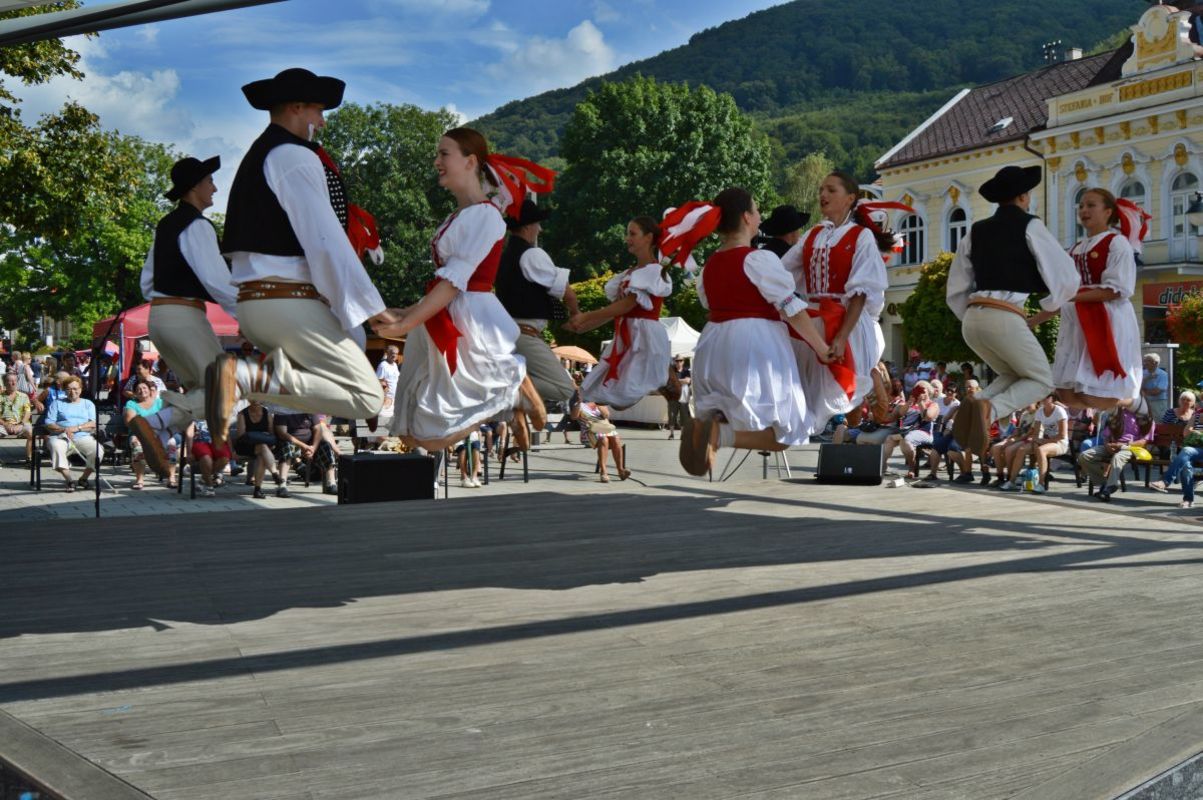