In the headquarters of the Trenčín Museum, in the building of Zupa House, there is a permanent exhibition "From the history and culture of the free royal town of Trenčín and the former Trenčín zupa (county)".

The Palace of Zapolskys, ground floor of the Ludovit`s Palace: An exhibition of the the Ileshazi Family Gallery and paintings from the Ileshazi manors
The Ludovit`s Palace: An exhibition "Mêlée weapons and ranged weapons from the 13th to the 19th century"
Contemporary heraldic works in Slovakia
The Summer Tower: Ancient history of Skalka nad Váhom
The Rotunda
A part of the Barbora`s Palace: An archeological exposition focusing on the Trenčín Castle and its surroundings
The Matus Tower: coats of arms of owners, tenants and captains of the castle
The Castle well: a Gothic chapel at the lower courtyard

A Memorial house of Ľ. Štúr and A. Dubček in Uhrovec

The museum is currently closed until further notice for reconstruction. 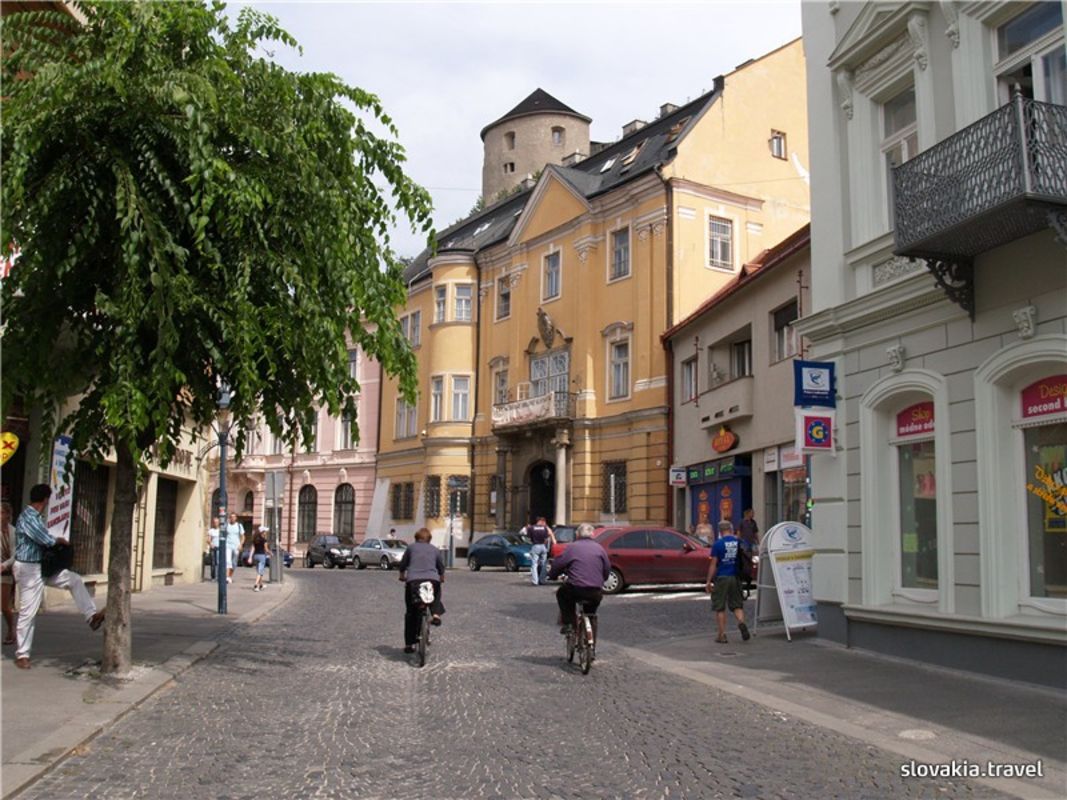 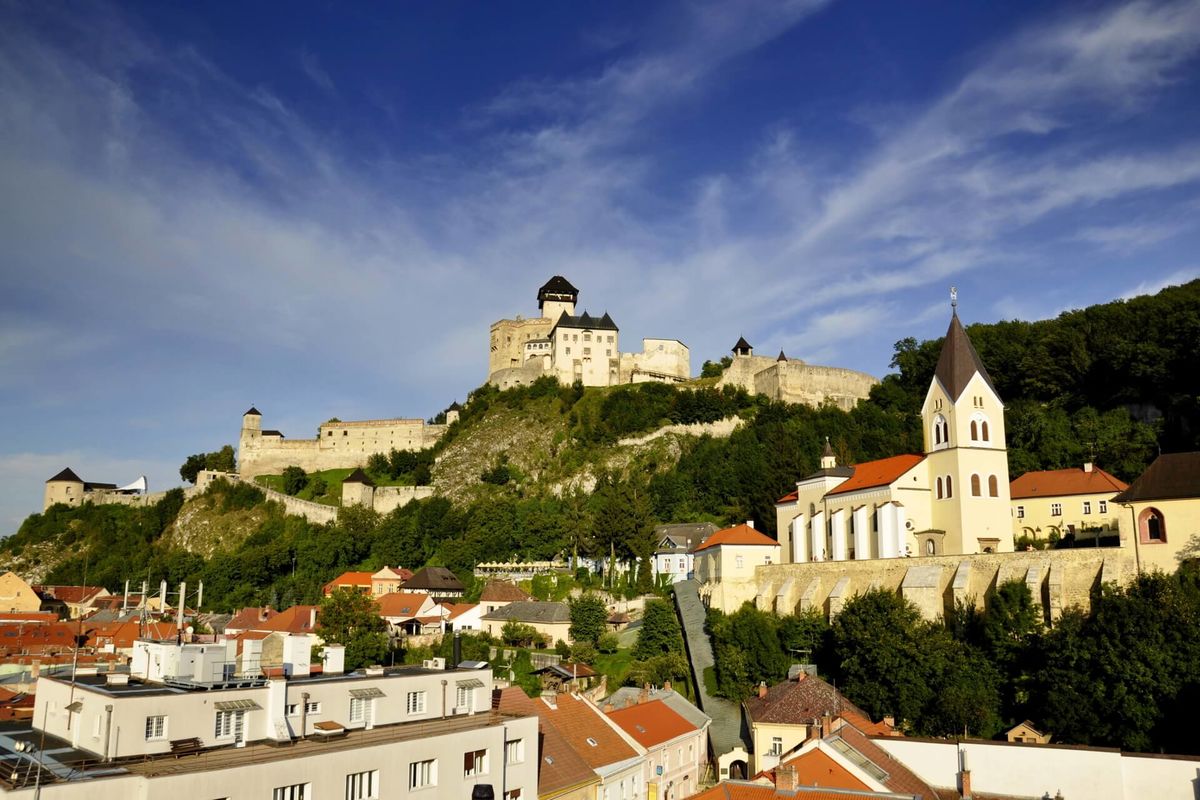 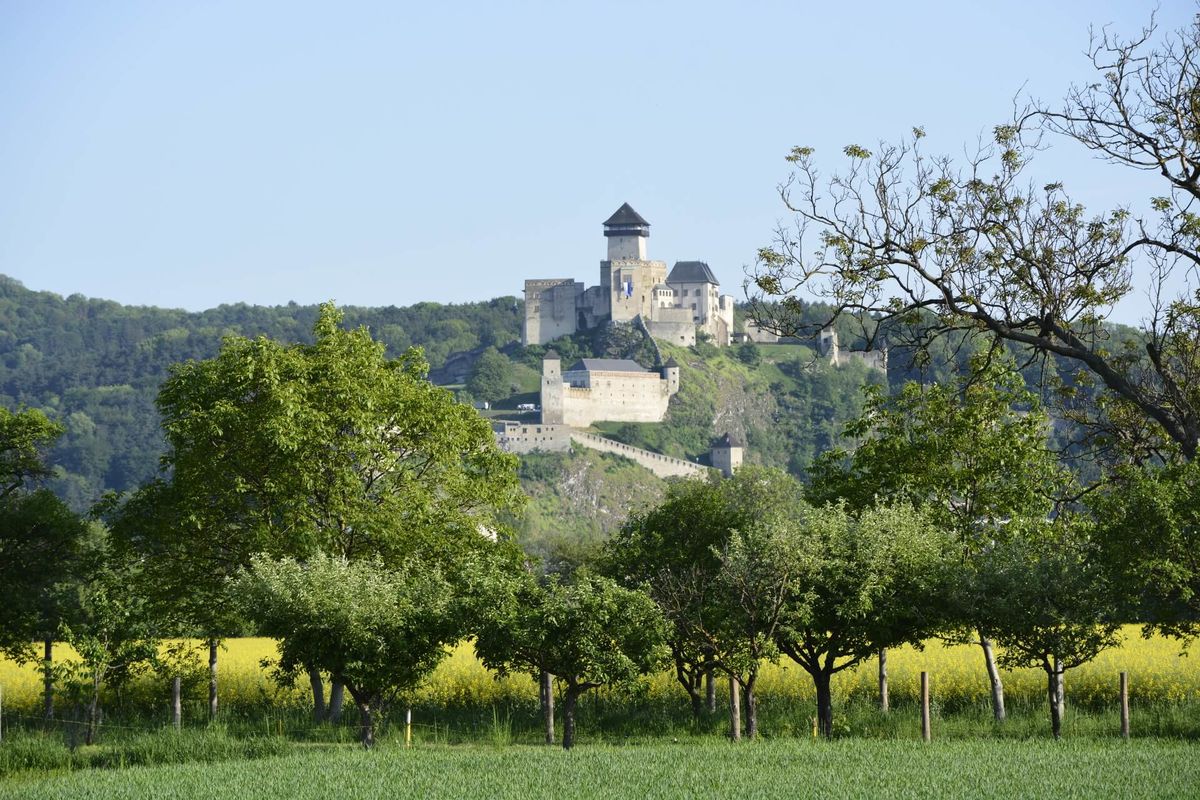