The castle stands on a steep 50 m tall rock in the village Beckov. The dominance of the rock and impression of invincibility it gaves, challenged our ancestors to make use of these assets. The result is a remarkable harmony between the natural setting and architecture.

The next owners, the Bánffys who adapted the Gothic castle to the Renaissance residence, improved its fortifications preventing the Turks from conquering it at the end of the 16th century. When Bánffys died out, the castle was owned by several noble families. It fell in decay after fire in 1729.

The history of the castle is the subject of different legends. One of them narrates the origin of the name of castle derived from that of jester Becko for whom the Duke Stibor had the castle built.

Another legend has it that the lord of the castle had his servant thrown down from the rock because he protected his child from the lords favourite dog. Before his death, the servant  pronounced a curse saying that they would meet in a year and days time,  and indeed precisely after that time the lord was bitten by a snake and fell down to the same abyss.

The well-conserved ruins of the castle, now the National Cultural Monument, are frequently visited by tourists, above all in July when the castle festival takes place.  The former Ambro curia situated below the castle now shelters the exhibition of the local history.

Access: on foot from the village Beckov (walking along the village houses takes about 5 minutes).

Adults: From 3,30 €
Reduced admission fee: From 2,20 €
Complete pricelist to be clarified by service provider 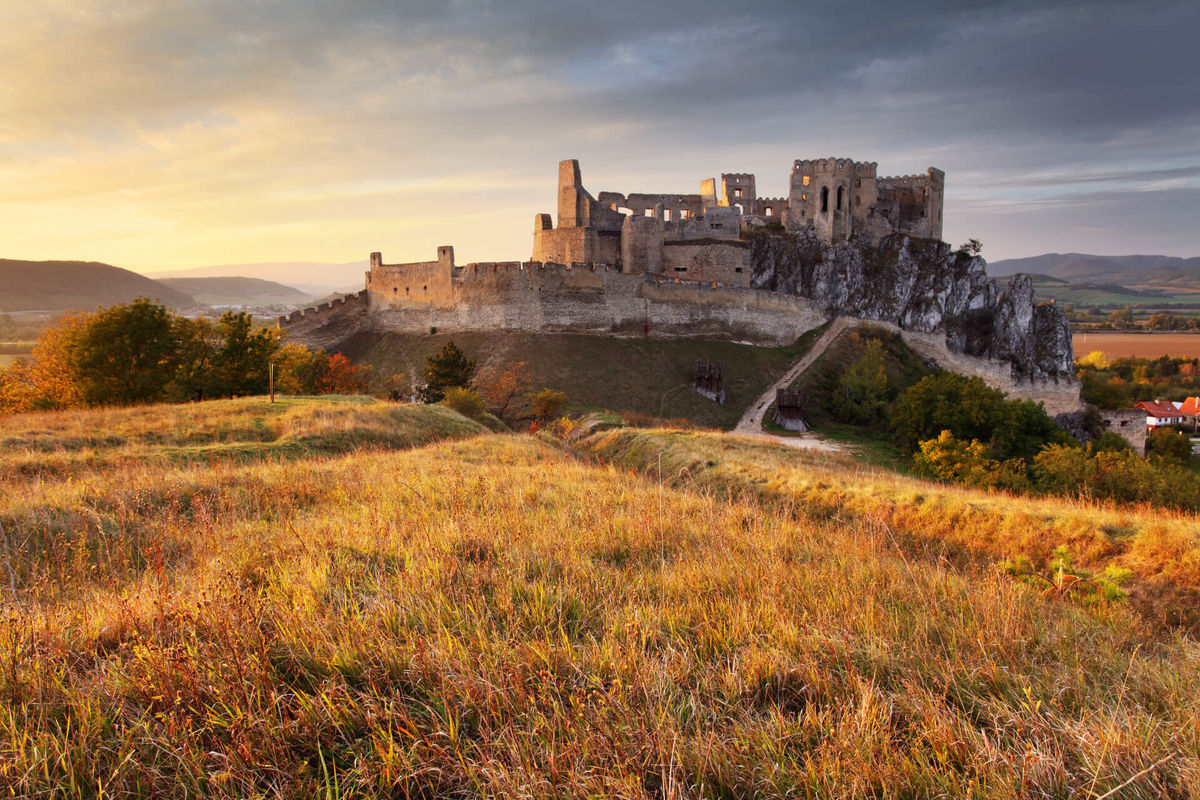 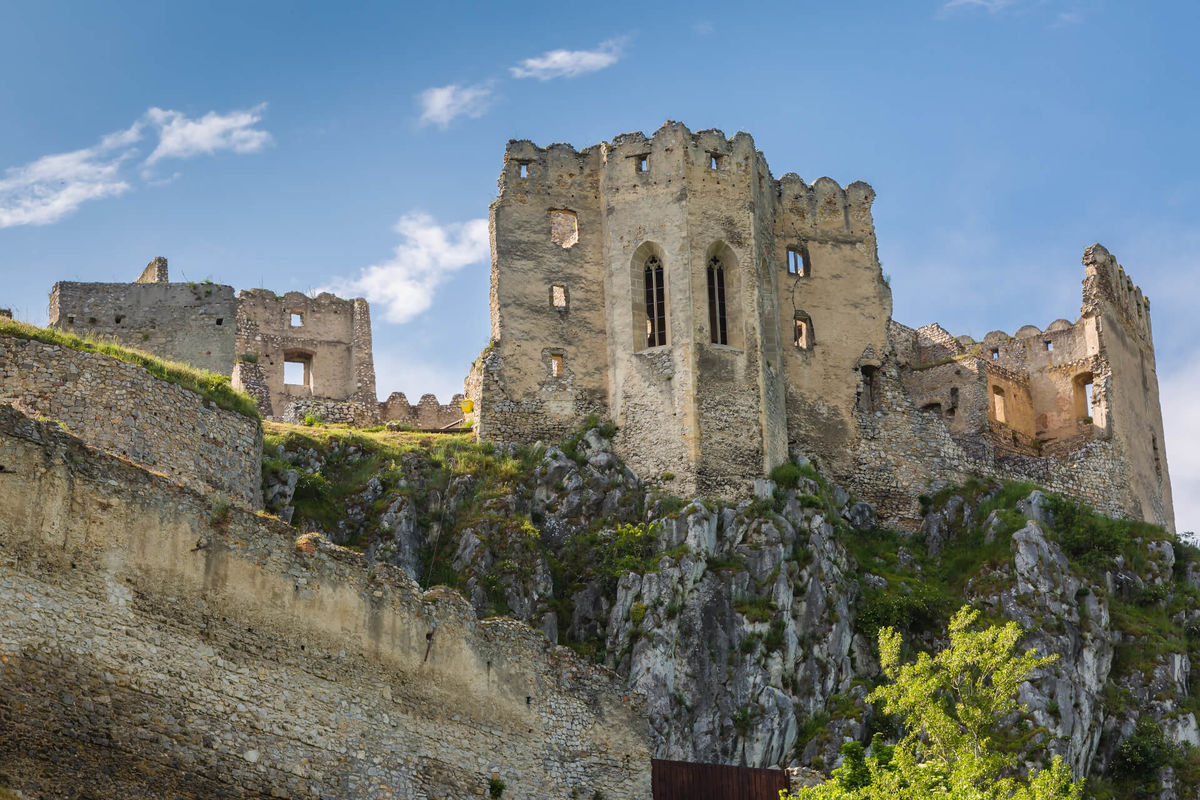 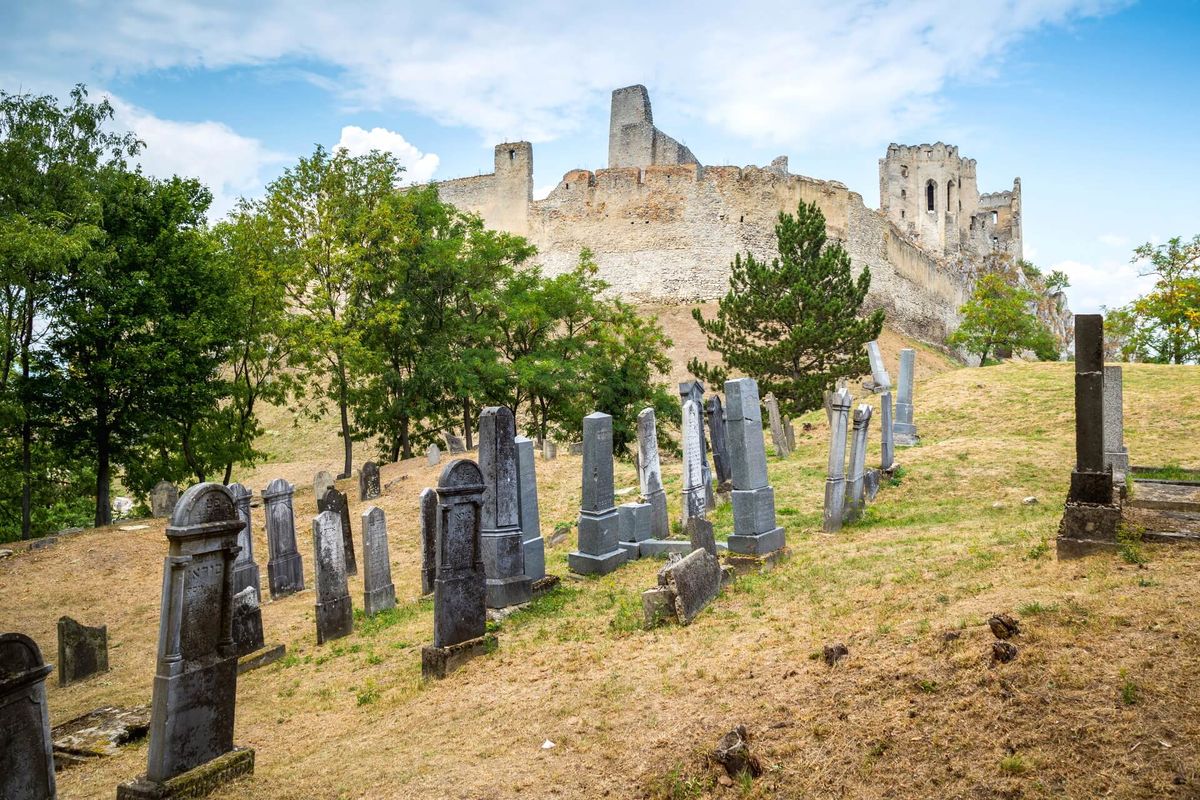 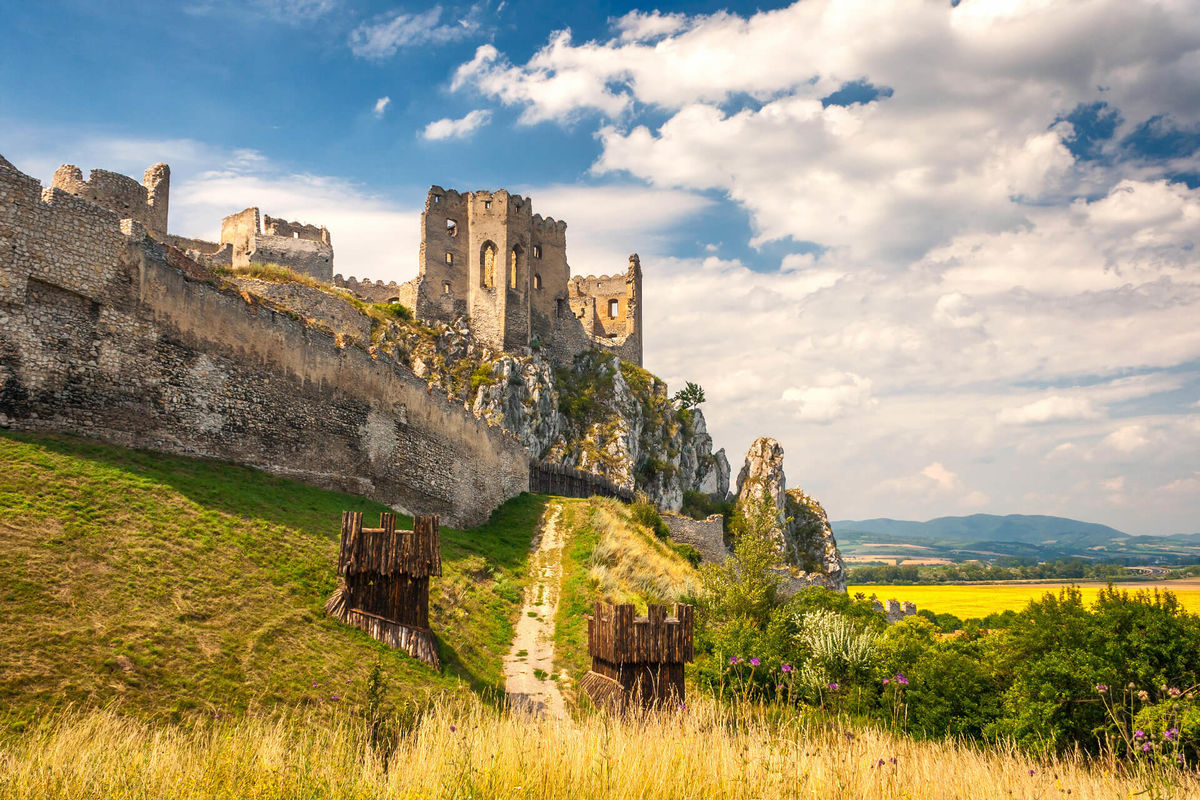 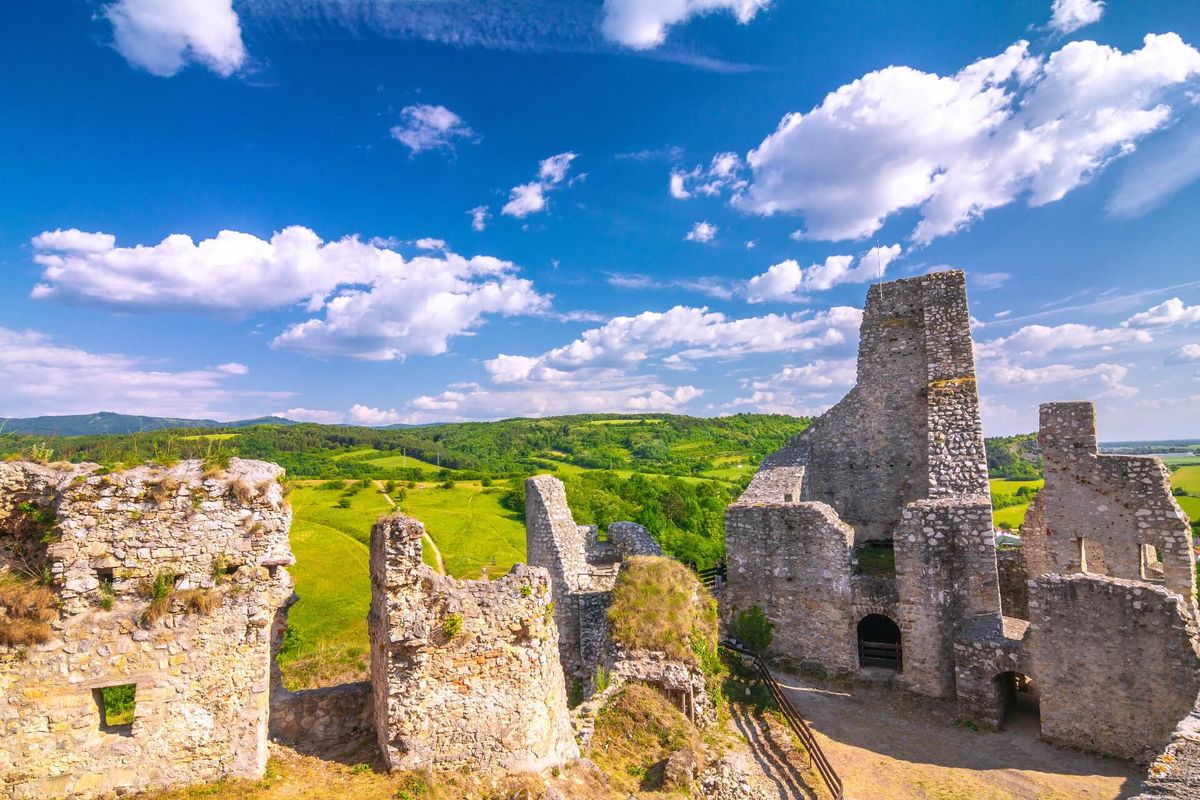 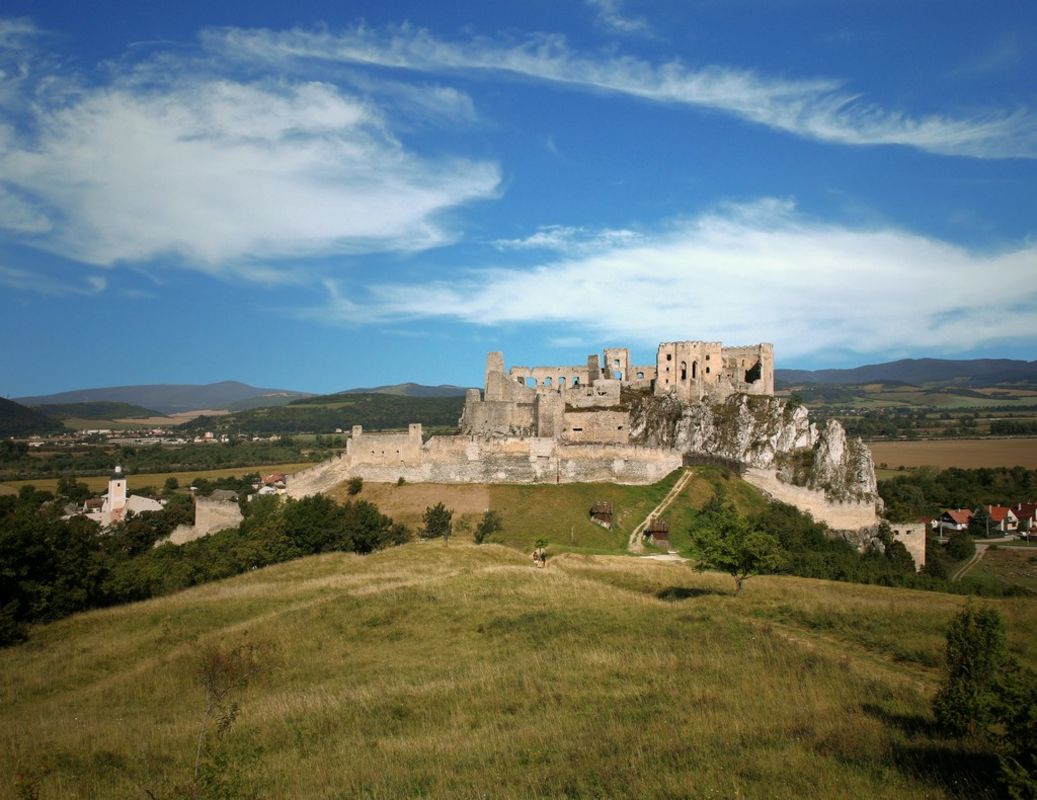 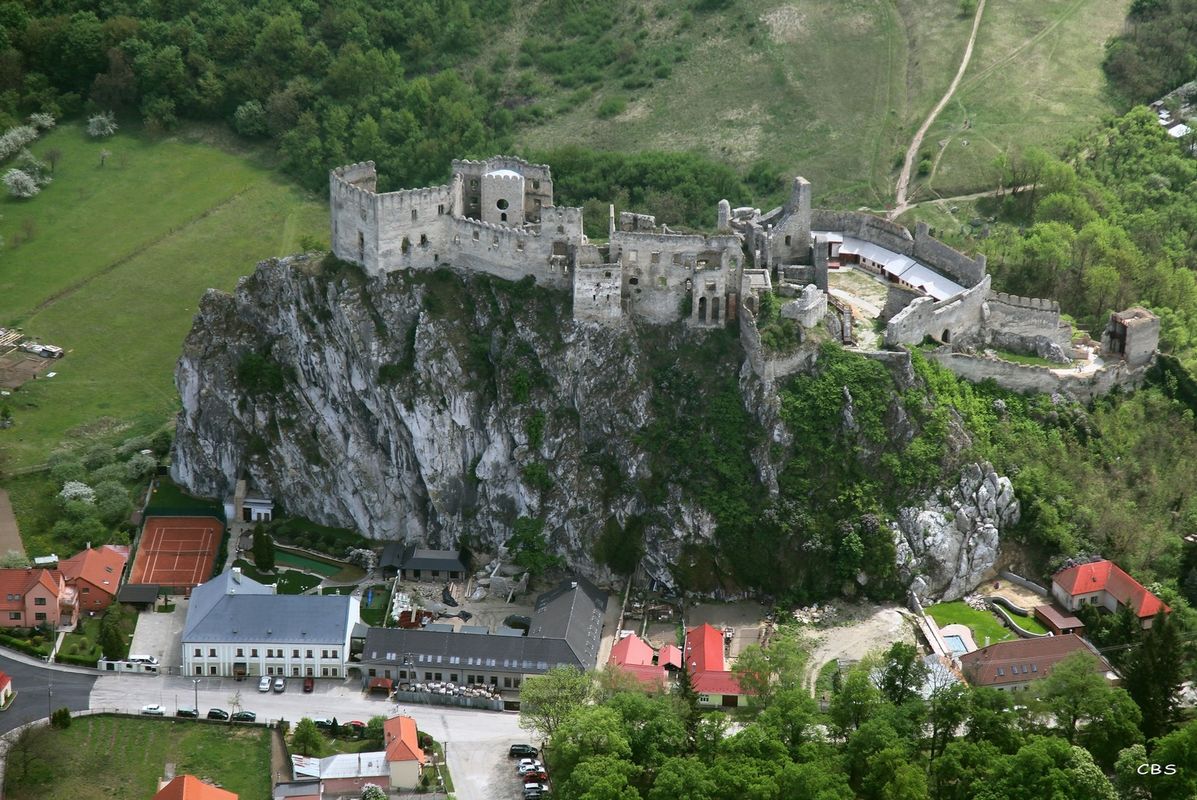 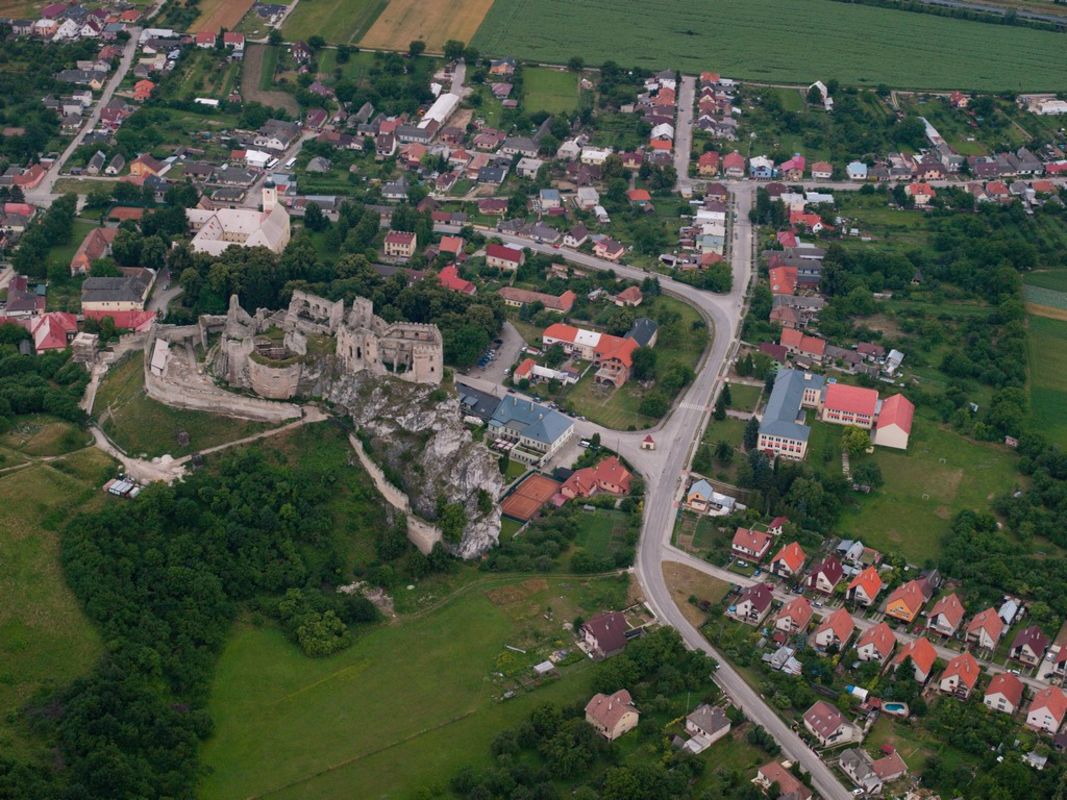 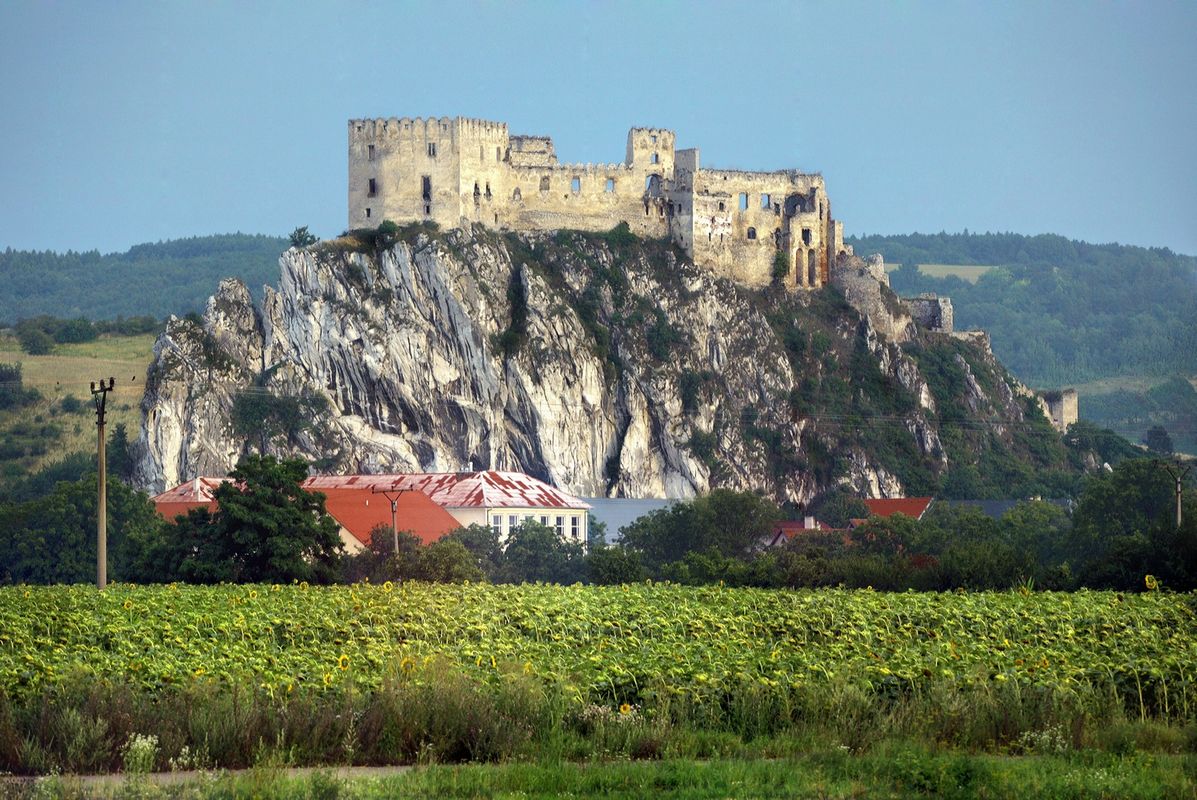