The youngest Slovak spa Nimnica is situated between the towns of Považská Bystrica and Púchov in the north-west of Slovakia.

The therapy leans on drinking of this water, inhalations and carbon dioxide baths.

A basic overview of operators and treated indications can be obtained also after clicking on “Overview of Slovak natural spa health resorts with indications” in the Related Links section. 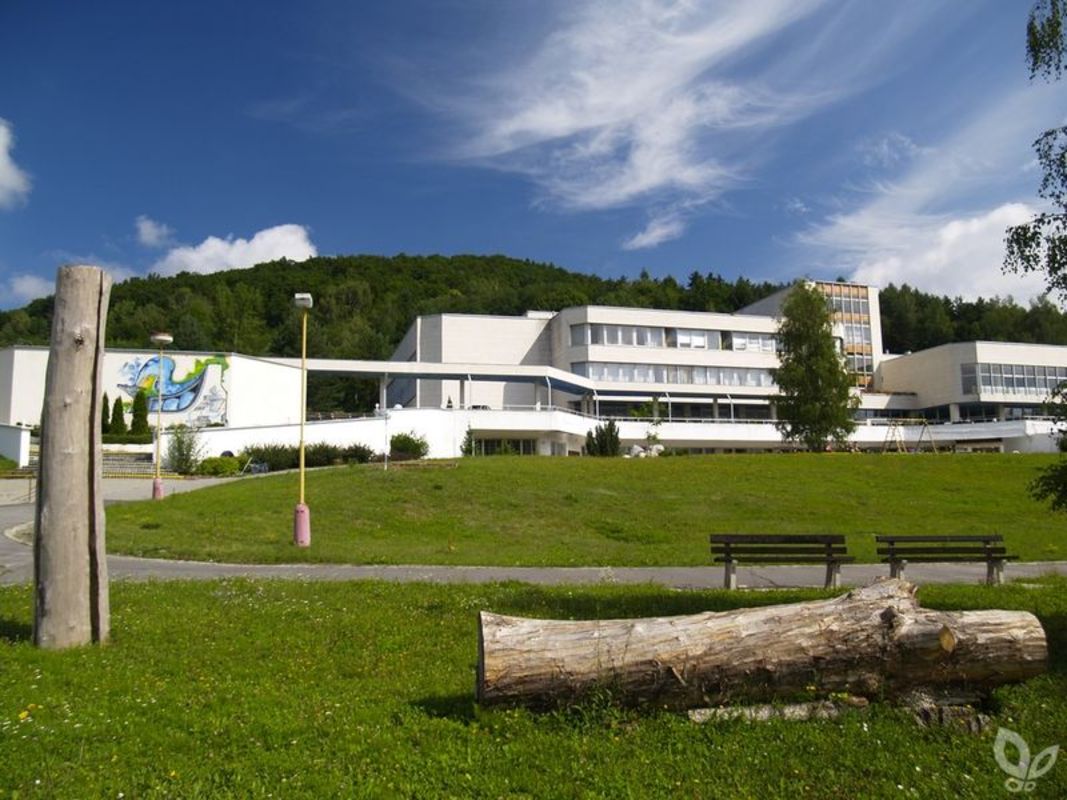 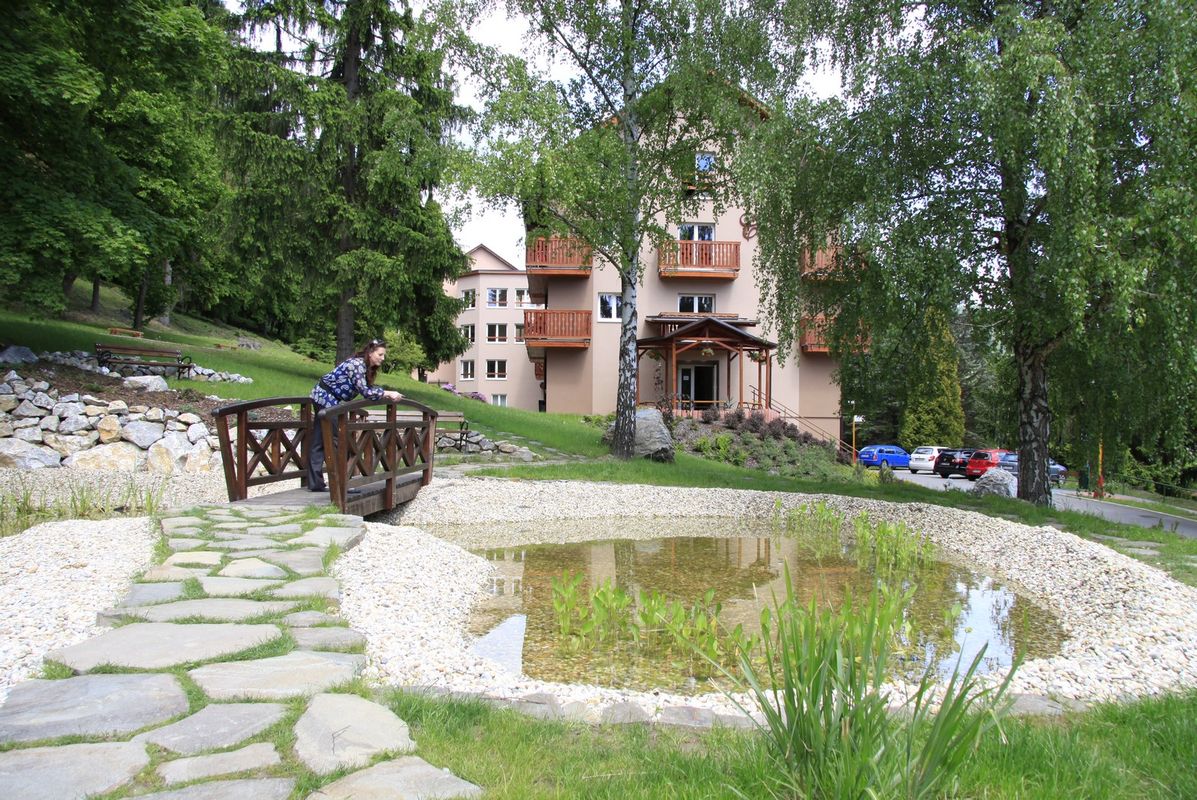 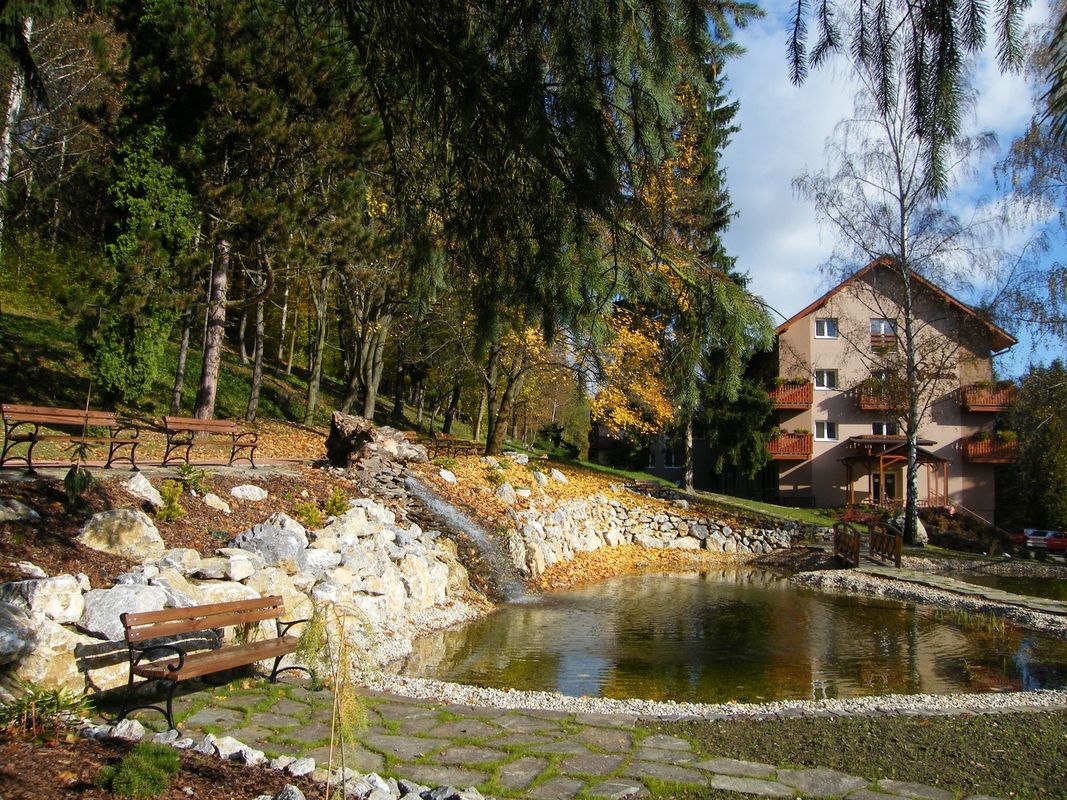 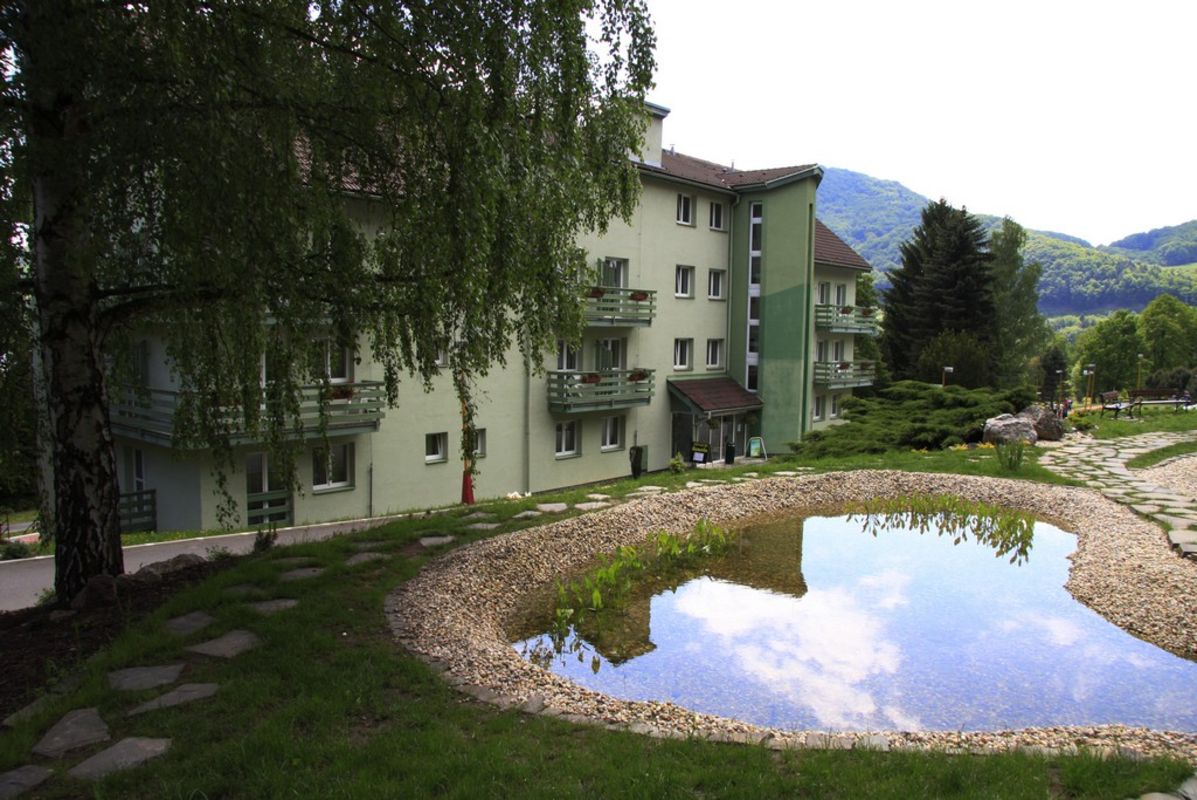 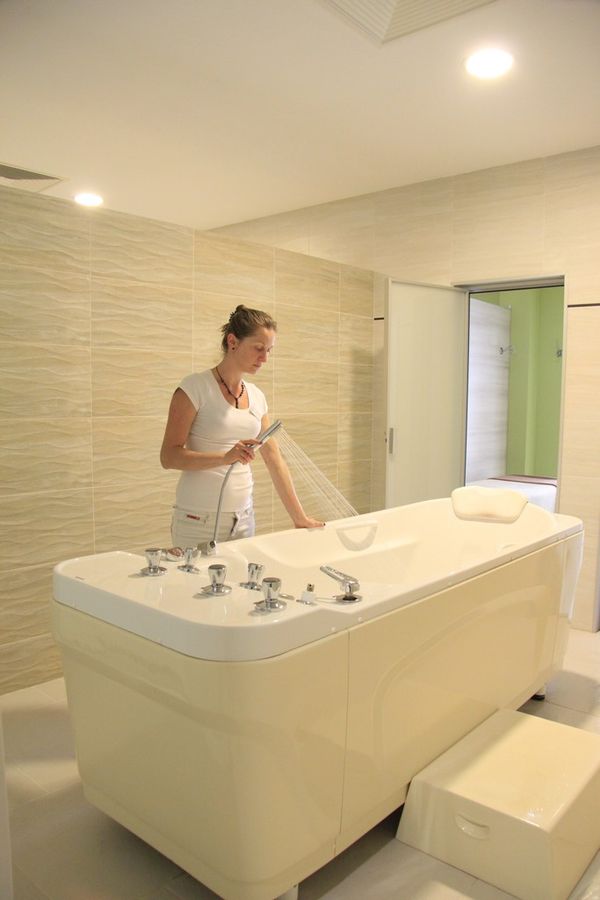 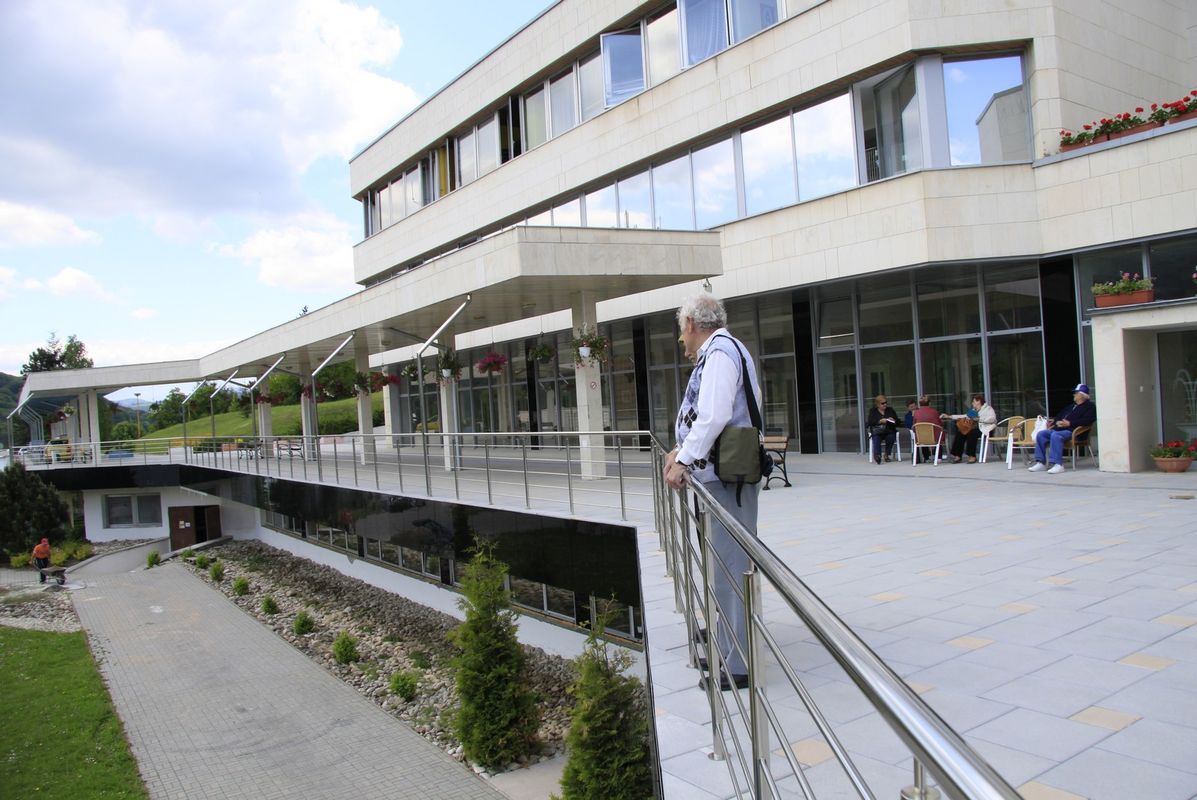 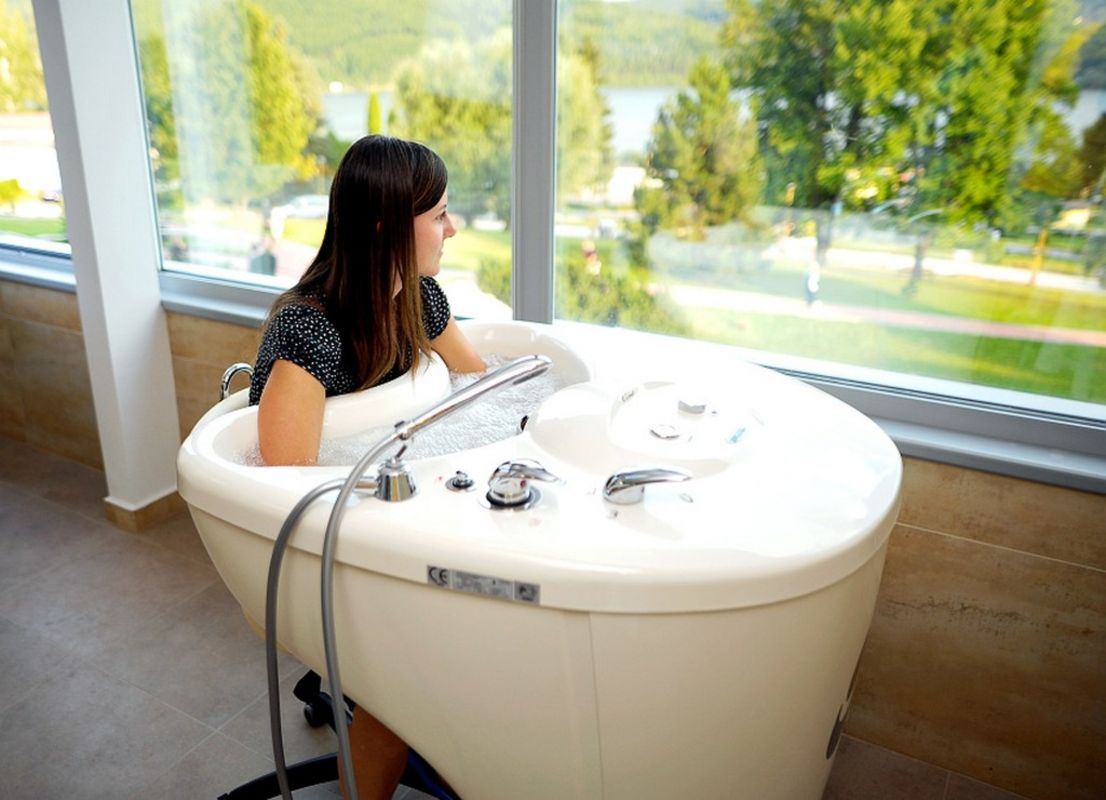 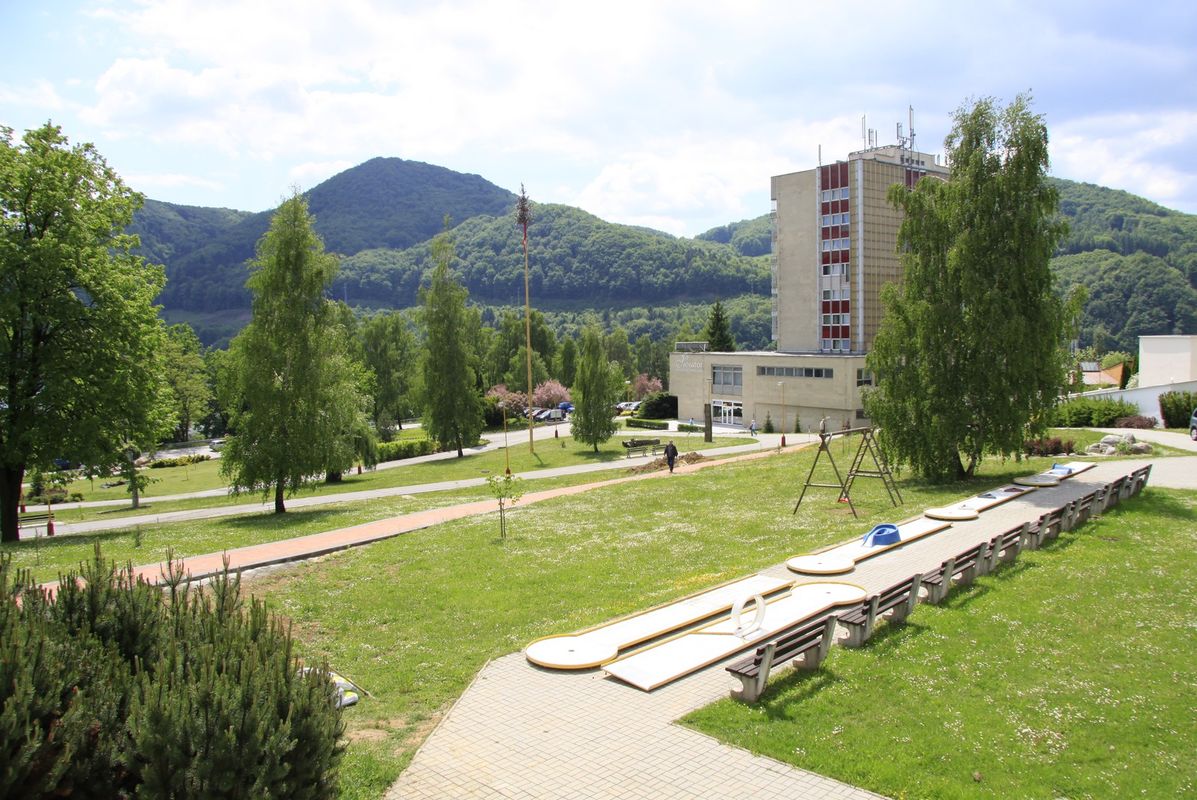 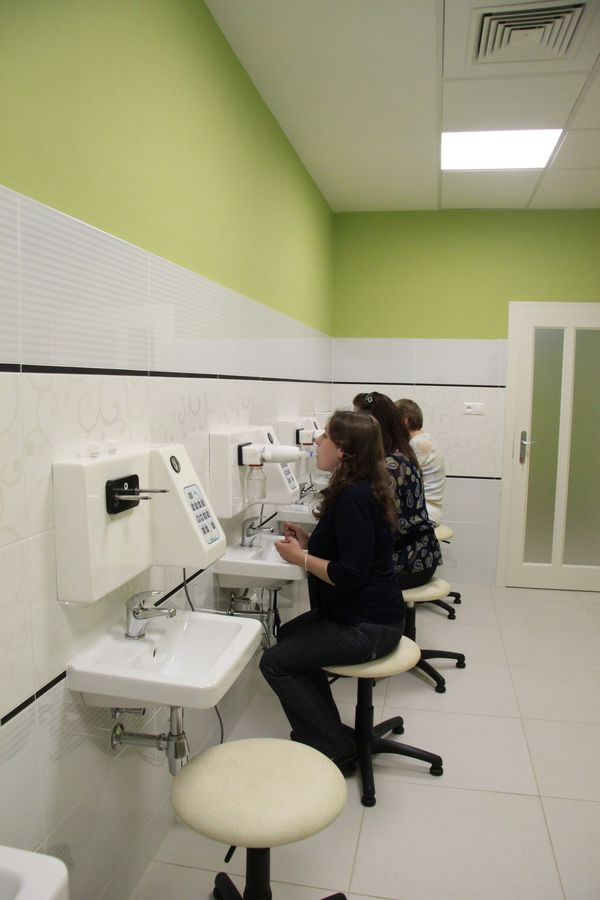 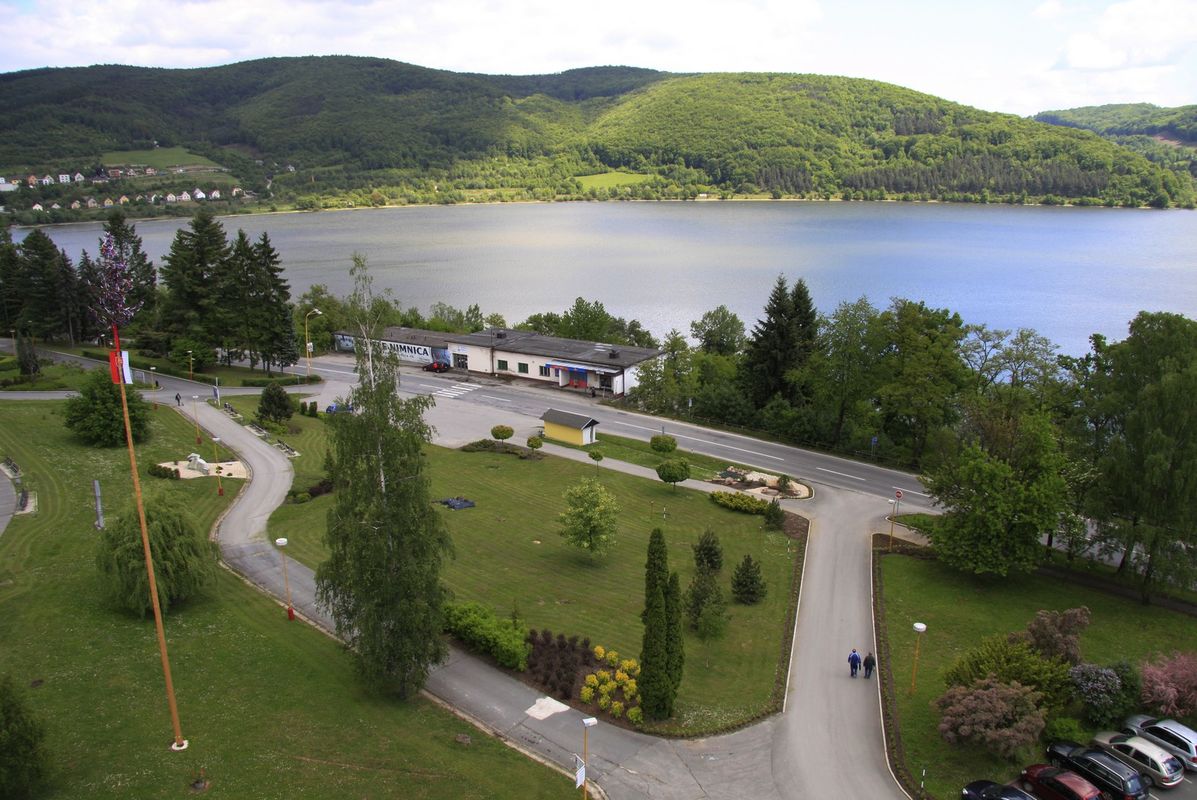