The immediate surroundings of the originally Renaissance-style manor house in Lednické Rovne feature a magnificent park that, in line with the English model, was built towards the close of the 18th century by Count Aspremont.

Tradition has it that the origin of this well-maintained park of moderate dimensions dates back to the latter half of the 16th century, when František Rákoci had 100 linden trees planted in the area, just as he did in Zborov in eastern Slovakia. However, today it is impossible to determine exactly whether it is true or not.

At the turn of the 18th and 19th centuries, the process of modernization of planting began. To this day we can still find a number of lovely Canadian aspens that Count Aspremont brought all the way from the Netherlands. The revamp of the park in the English style is greatly due to Anton Rochel, who was the Count's personal doctor and a prominent botanist in the Hungarian Empire.

The separation of the park's operational areas, the inclusion of small garden architecture, artificial ruins, caves, small antiquating temples and tombstones, as well as adjustments to the park's spatial division gave rise to the creation of a valuable English park covering 20 hectares. Many features of the park have been preserved to this day, for instance a stone tower of the local church, which served the purpose of an observation tower, as well as a nearby cemetery with beautiful tombstones, a stone gate in the rear part of the park, a new Renaissance mausoleum, a tombstone with a knight's relief, a sculpture of the Ancient god Neptune in a lake and many more.

The Botanic Park in Lednické Rovne, situated in the vicinity of the manor house, is a small oasis providing peace and rest. The village is also well known for its glass plant that was built in 1892. The history of glass production is on display at the local museum. 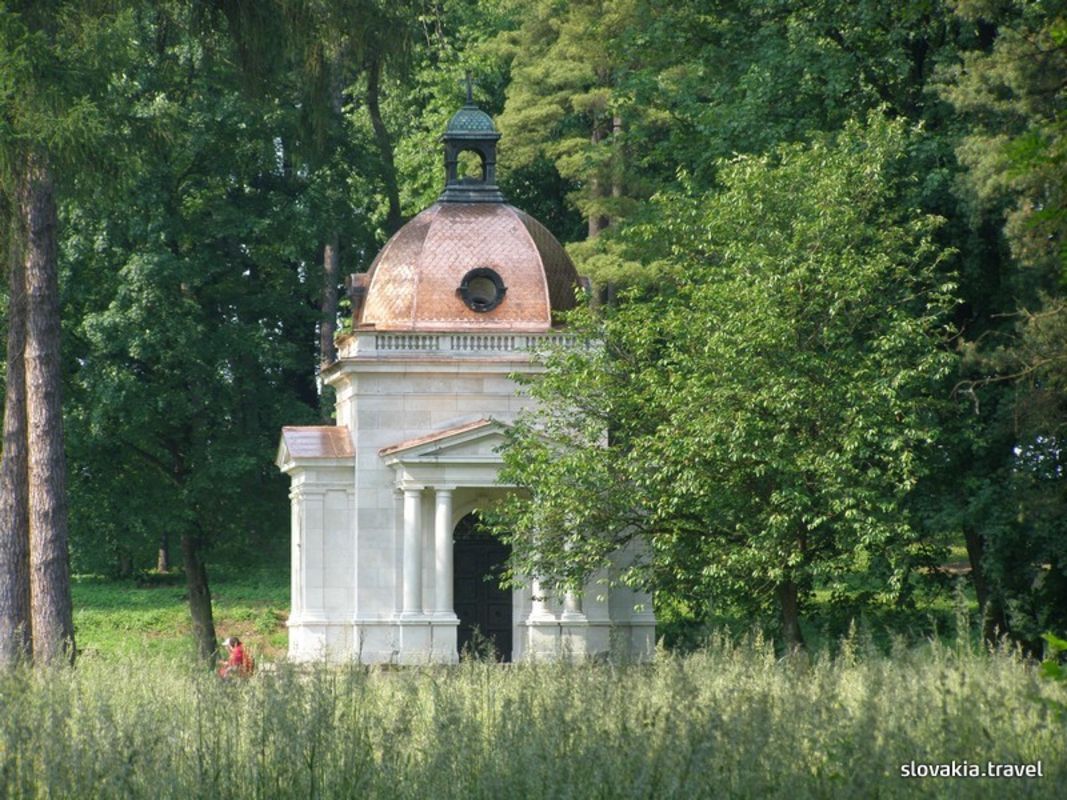 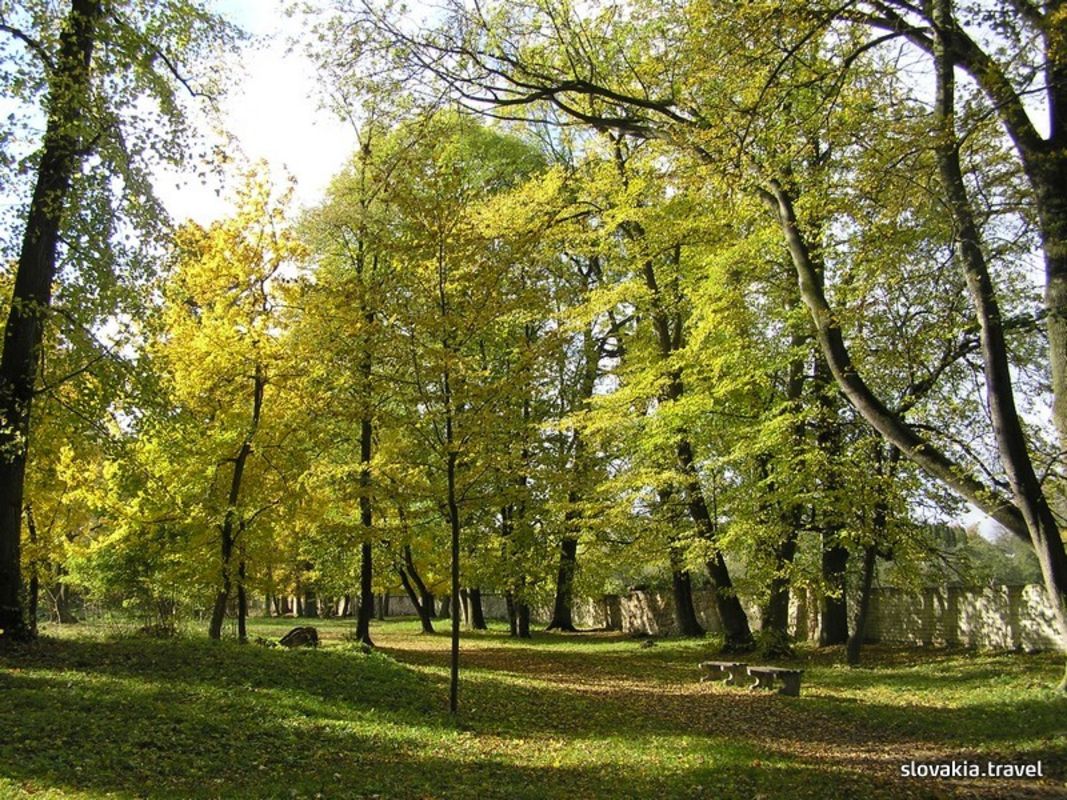 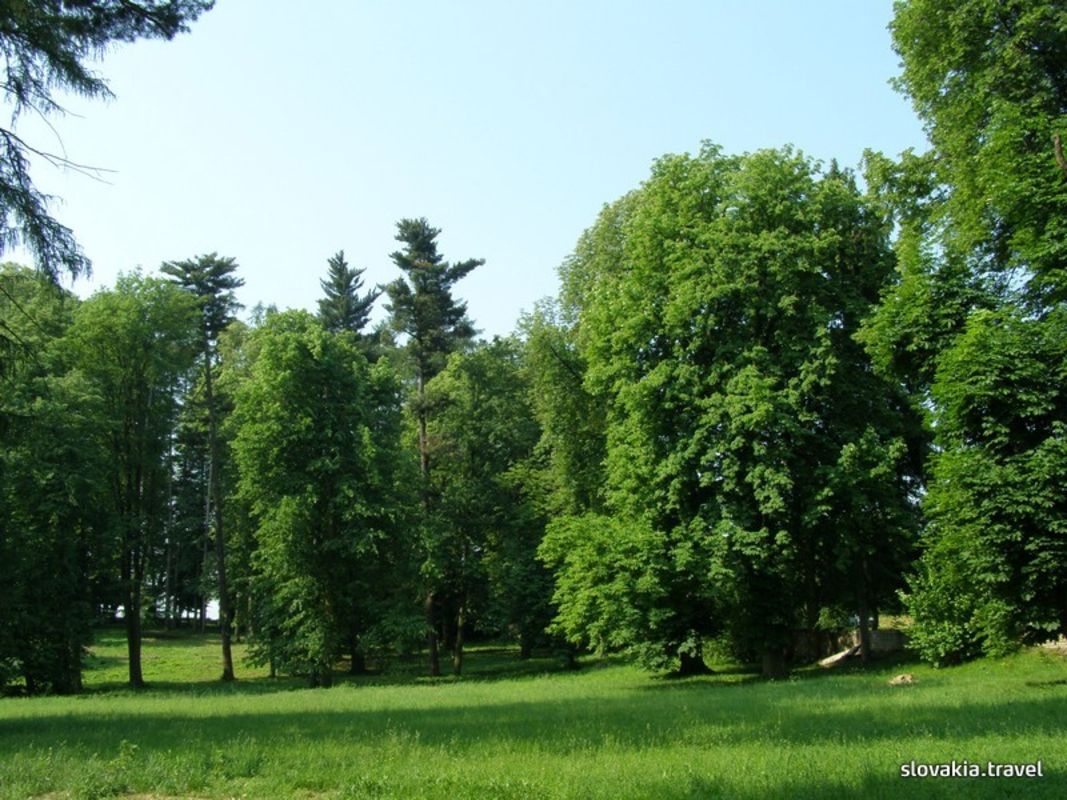 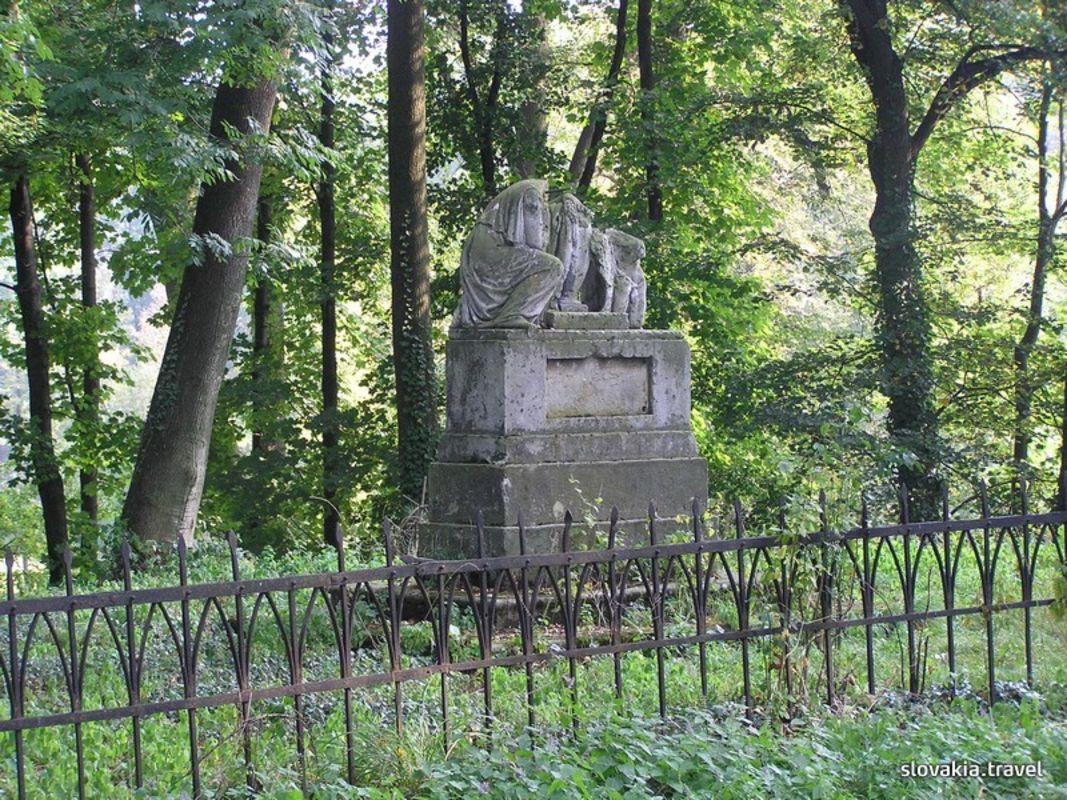 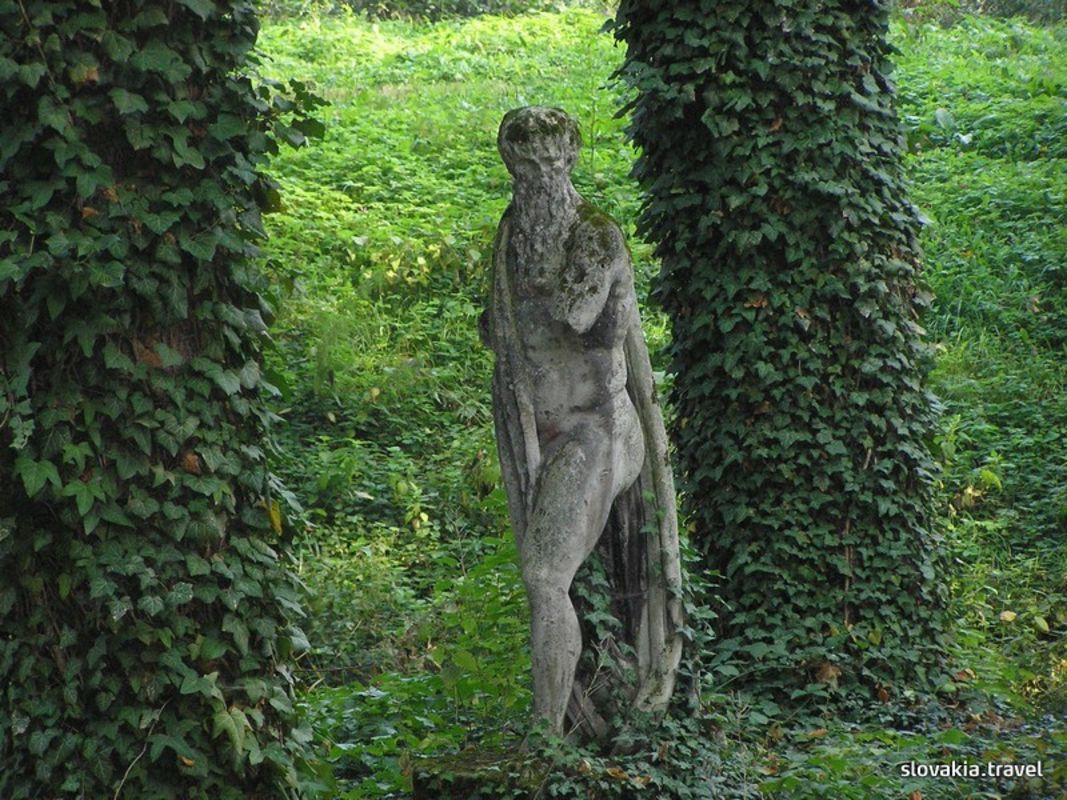