The PLA Malé Karpaty occupies a substantial part of the eponymous mountain range, which separates the lowlands Záhorská and Podunajská.  The PLA represents the “green lungs“ of the mostly deforested and flat south-western Slovakia.

The Protected landscape area was designated in 1976 and its area is now 64 610 ha. Management and administration of the PLA seats in the town Modra. The PLA Malé Karpaty is not compact. Two smaller parts are separated from the main part, which reaches from Bratislava as far as Vrbové. The isolated massif of Devínská Kobyla is in the south and the mountains Čachtické Karpaty form an independent part in the north.

The interesting about of the PLA is its dissected rocky terrain, rock forms, valleys and karstic phenomena. The Karts of Smolenice contains the cave Driny - accessible to public as the only cave in western Slovakia.

In the foothill of the southern and eastern part of PLA  Malé Karpaty, large vineyards are the dominants of the land.. Another specific feature of this PLA is that a part of it stretches on the territory of a big city. It is adapted to a Bratislava landscape park, which serves to the inhabitants of the city as a popular place of relaxation. 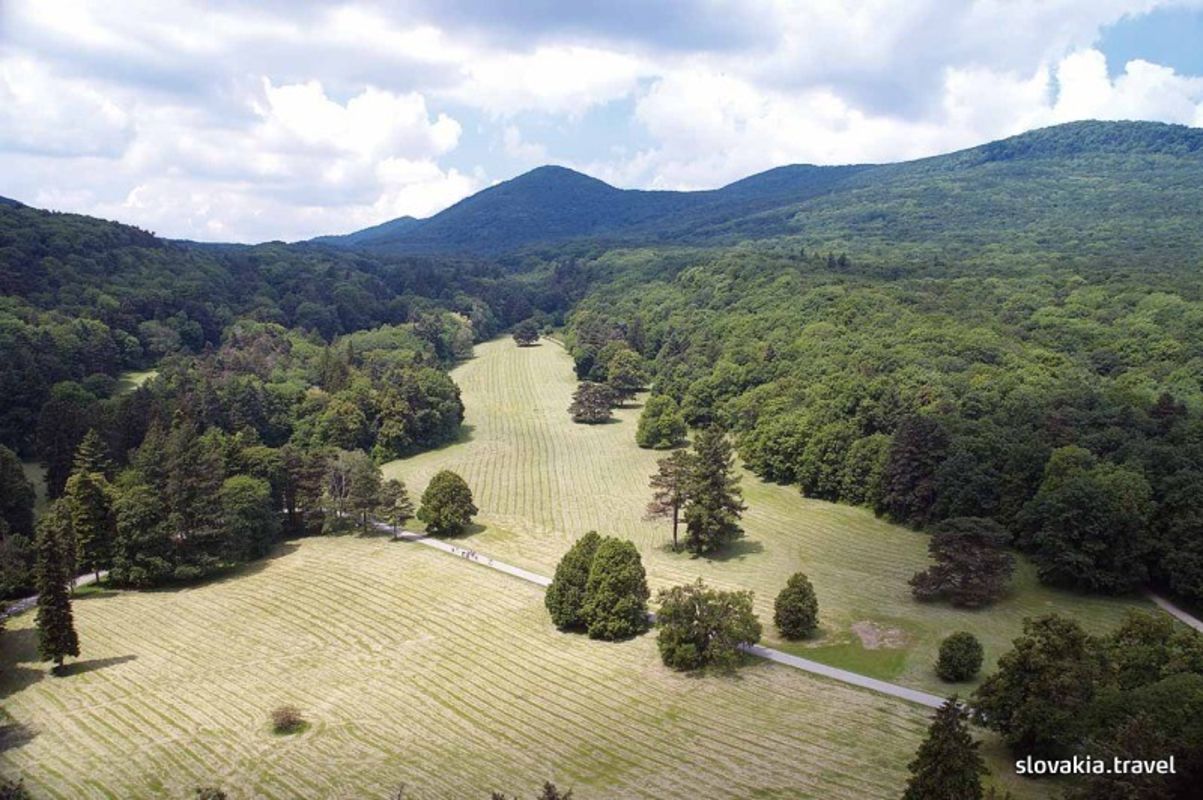