The oldest pilgrim site in Slovakia -  Skalka is located on the way from Trenčín to Nemšová. It consists of two objects: Malá Skalka and Veľká Skalka.

The Benedictine abbey at Skalka was founded in 1224 by the bishop of Nitra Jakub I. in the memory of hermits St. Andrej-Svorad and St. Beňadik. The monastery was deemed to be of great importance and it became the spiritual center of the Považie region. The development of the monastery was interrupted by the Tatar invasion. The quiet and god-fearing life of the monks was not disturbed for a hundred years. They preached the Gospel, carried on missions. However, in 1421  the rich Skalka  monastery did not remain unaffected by the Hussite wars.

General Katzianer captured the Trenčiansky hrad castle in 1528 and dispersed the Benedictines of Skalka. From 1528 to 1645, the monastery estates were in hands of various people. In 1645, the Jesuits arrived at Skalka; they renovated the monastery and the adjacent buildings and constructed the Calvary. They gradually reconstructed both Malá Skalka and Veľká Skalka. After the dissolution of the Jesuits Order the spiritual bloom and the period of the greatest renown of Skalka ended. The desolation of the monastery started.

Veľká Skalka – a little church, a monastery, and a cave. The church was built in 1224, in Gothic style. In 1664, the Jesuits reconstructed the whole object and in 1717 they reconstructed the "St. Andrej-Svorad`s and St. Beňadik`s" Chapel with a new tower.

Malá Skalka is a two-tower church built in the Romanesque style. It was consecrated to St. Beňadik. In 1520, Juraj Turzo arranged the construction of a chapel on the spot; in 1745 the Jesuits enlarged the chapel into its current shape and built the two towers. 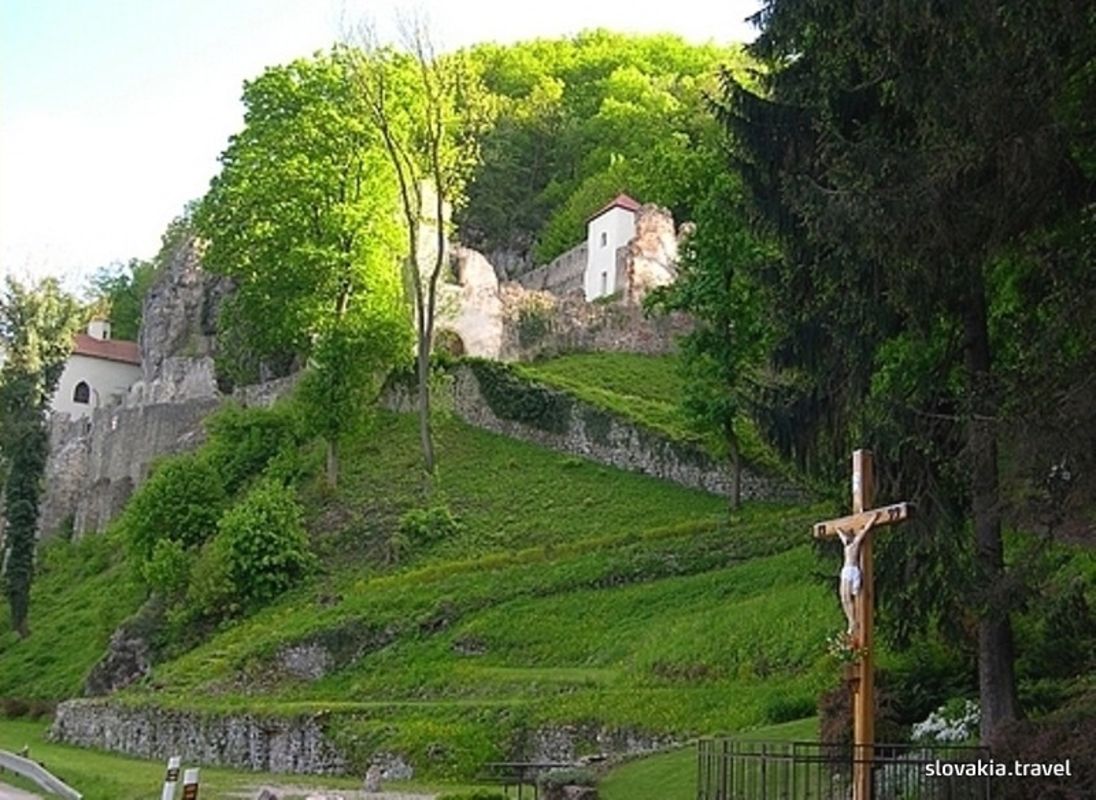 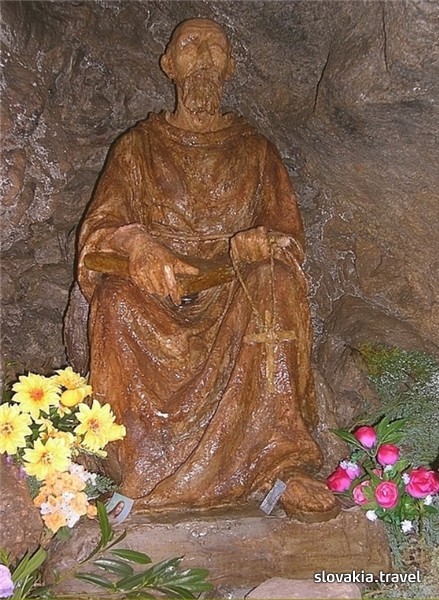 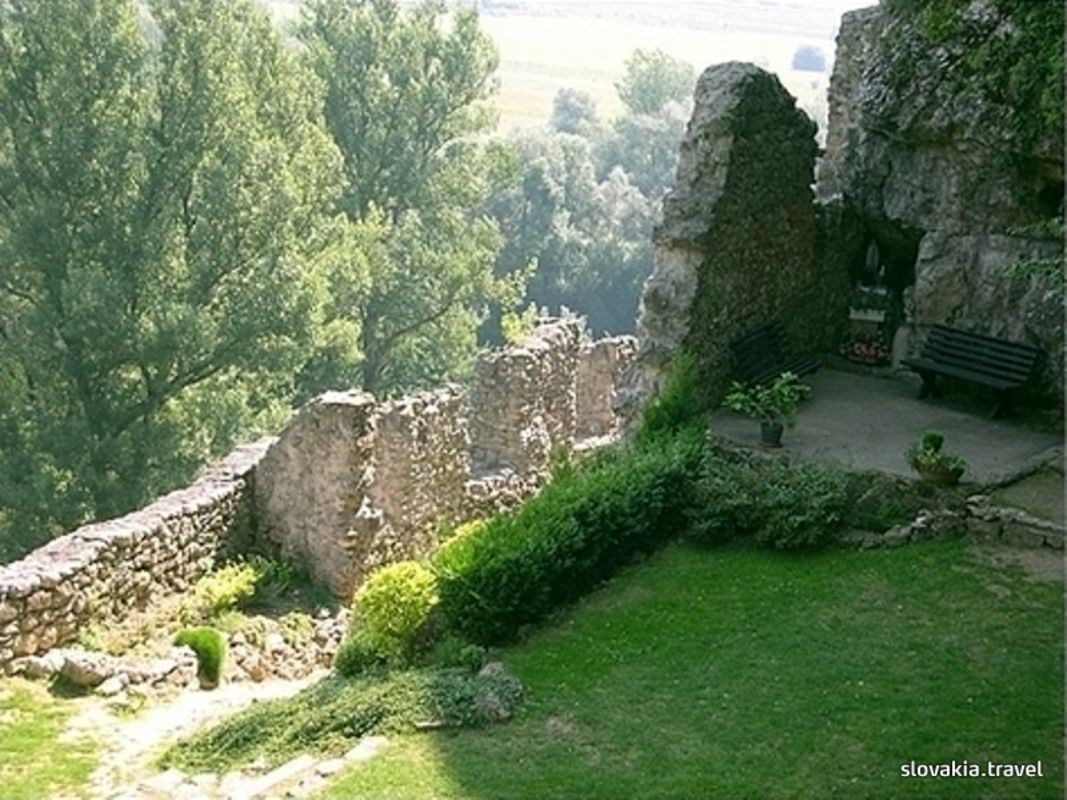 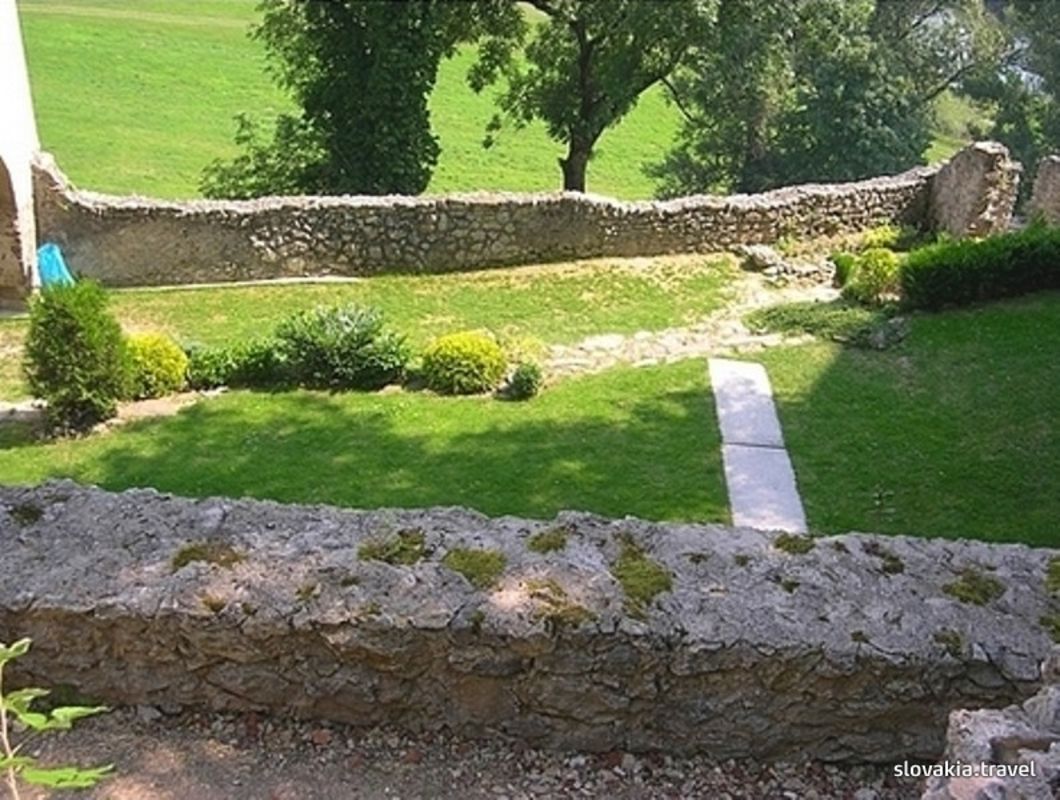