Beer Route from Town to Town

The beer route connecting big towns with breweries leading through the towns of Žilina, Trenčín, Trnava and Nitra.

The beer adventure starts with a true champion - the winner of the award "Najlepšia Pivotéka roka 2013" - The Best Beer place of the Year 2013 - in pivotéka "Na 7. schode" - Beer place on the 7th Stair - in Žilina. Since 2013, it has pampered to the taste buds of its visitors with different styles of beer, refreshed with enjoyable talks about beer and brewing in Slovakia. In the "Na 7. schode" beer place, they serve three types of Slovak beer and a beer special that constantly changes. The tasting of beers is made pleasant and enjoyable with local delicacies and snacks directly from the producers of the Žilina region.

The Trenčín Lanius craft brewery is situated in a renovated burgess house of the same name, whose inimitable genius loci introduces its visitors into the mysterious medieval atmosphere. The beautiful thematic complex offers the tasting of aromatic beer specials.

The next destination of the tour is the Sessler restaurant brewery in Trnava. The phenomenon of this brewery is the malting in the barn, which is the only one of its kind that opens its doors in Slovakia to curious visitors. During the tour of the malt house, the brewer consecrates visitors in details about the mysteries of beer making, beginning with its creation, up to its dispatch.

Small in size but big in heart, the Trogár brewery cultivates its production in the city under Zobor hill - Nitra. It was founded in 2013, in the oldest private Nitra pub "U Vlka" - At the Wolf´s. The brewers from Trogár used to producing the golden fluid by top-fermentation, which represents the oldest method of brewing in the world. The result of this process is the light Trogár beer, characterised by its strong flavour and full colour. Beer offers in Nitra are completed by the Lokál Pub beer house, where beer lovers choose beers from Slovak, Czech and foreign craft and wandering breweries. 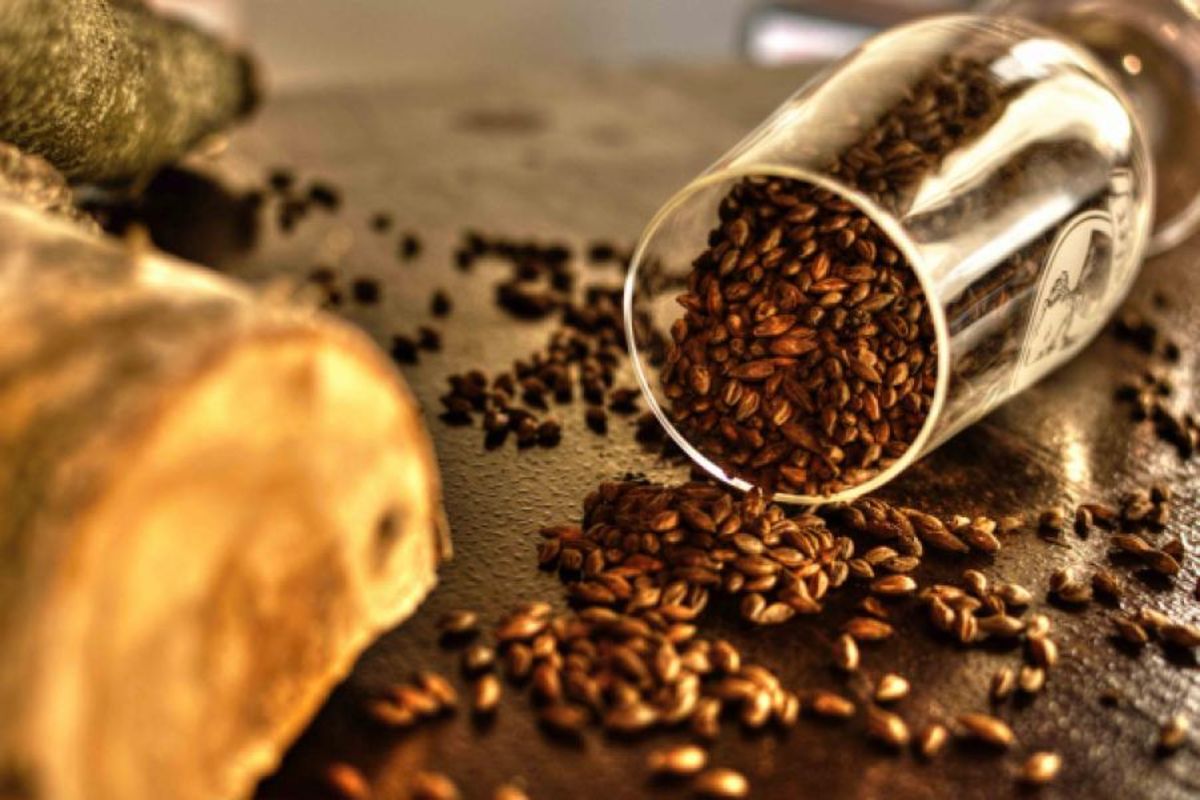 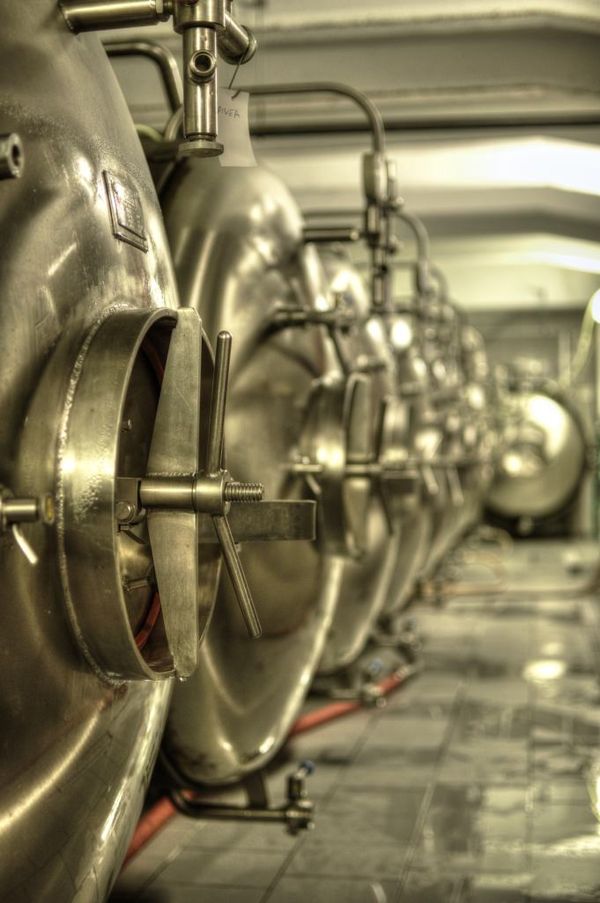 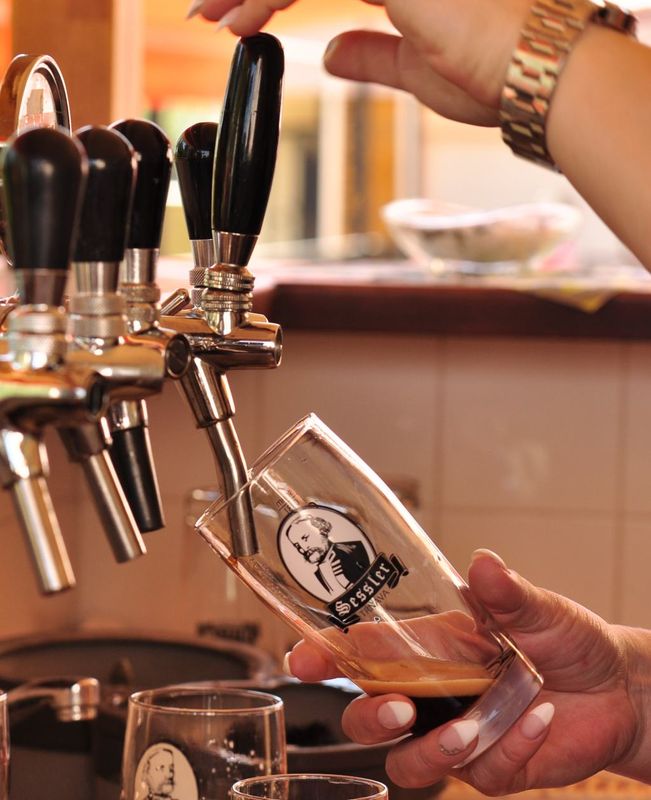 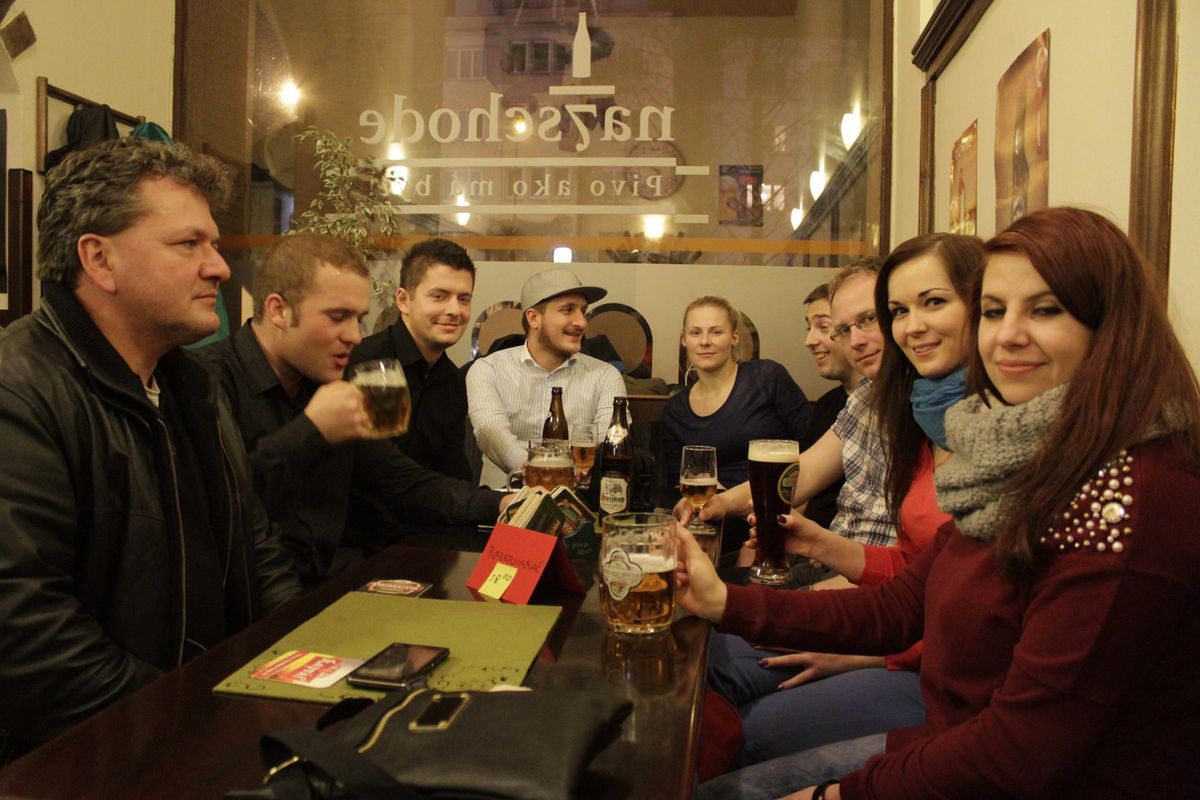 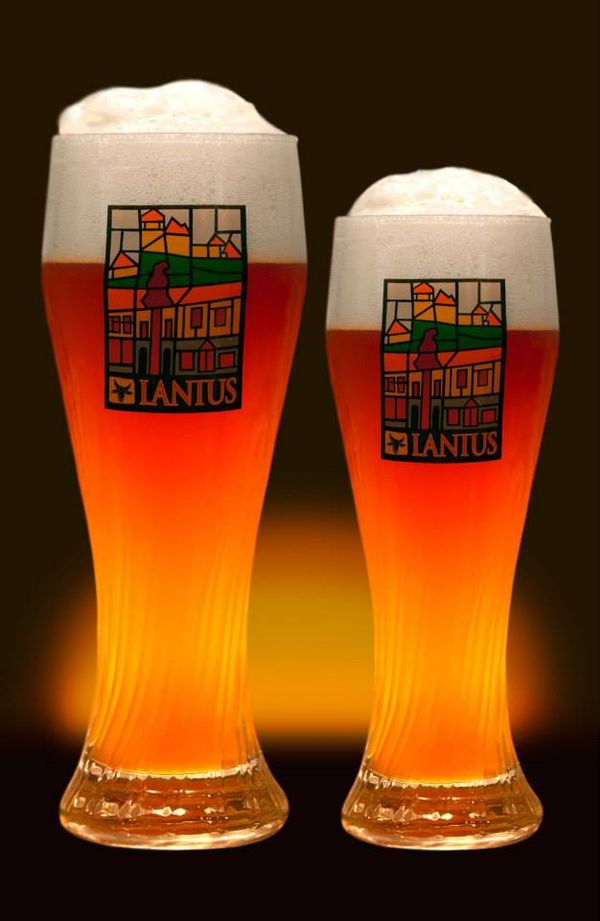 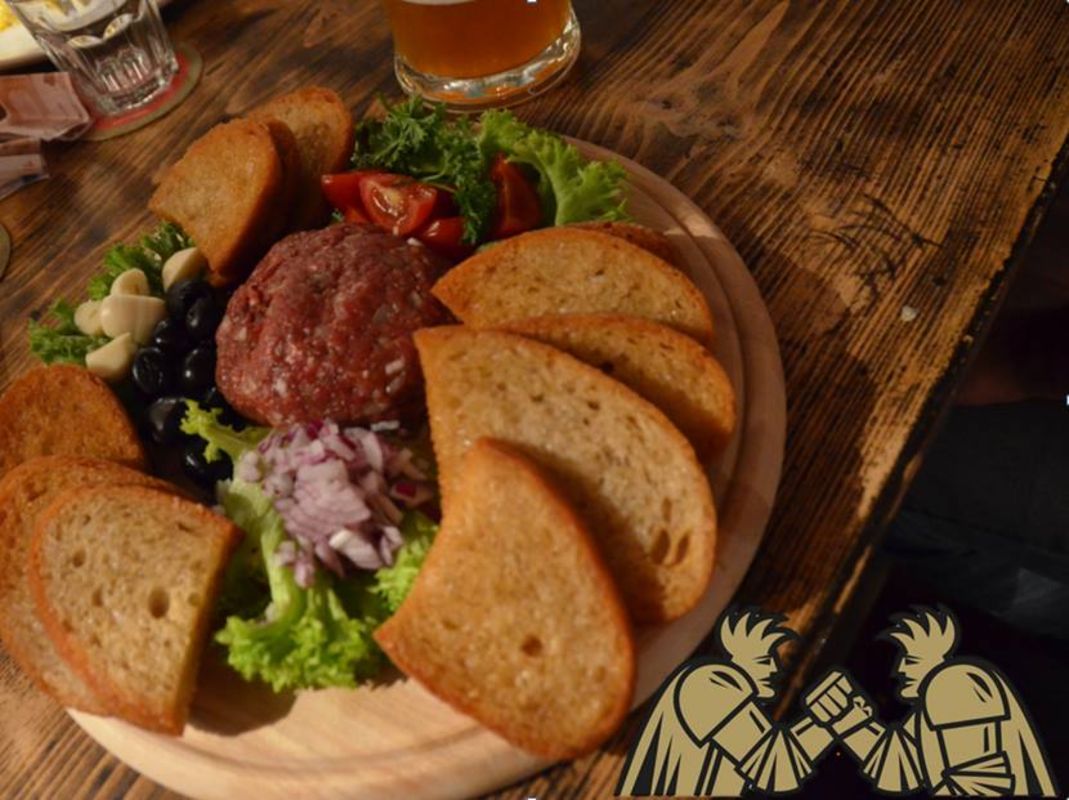 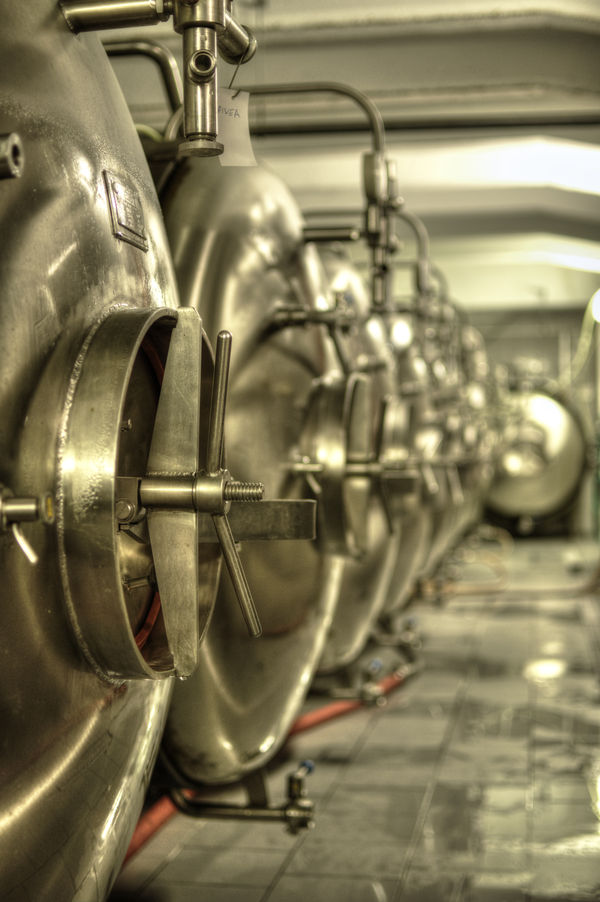