SVÄTÝ JUR is an ancient town lying in a vineyard region at he foot of the Little Carpathians, only 14 km away from Bratislava. A historical centre of Svätý Jur has been declared a historical town reserve.

Near the town of SVÄTÝ JUR (4 911 inhabitants) the National Nature Reserve of Sur (Šúr) is spreading; years ago it was a foal shallow lake. Today it is an area of moorland with alder trees and bog meadows.

Nowadays grapes are grown in the area of 411 ha. Typical species are Müller Thurgau, Rizling rýnsky, Pesecká leánka, Frankovka modrá a Svätovavrinecké. On occassion of the Open Cellars´ Day in November you can visit the wine-cellars and take part in wine tasting.

The beginning of town settlement dates back to prehistorical times. Around 3000 B.C., people from Early Stone Age dealing with agriculture settled the raised island of the Šúr moorland. A massive forfification was built in the period of Great Moravia.Together with other barrier forts in Bratislava, Devín and Devínska Nová Ves it was concluded in so called Bratislava Gate (Bratislavská brána). The oldest written evidence concerning the town of Svätý Jur dates back to 1209, however it was not a constitutional document. In the same year, Svätý Jur became anindependent market-town.

Svätý Jur holds a rich collection of historical monuments. The Gothic Church of Svätý Juraj is one of the oldest. The Gothic structure without a tower was built in the last quarter of the 13th century. The Evangelical Church was developed by reconstruction of a burgher´s house of Segner family in 1783. The Plague Pillarwith a sculpture of the Holy Trinity dates back to 1831 and commemorates the end of terrible cholera epidemic. It took 57 days and 182 people died. An original pillar is exposed in a town museum. Other significant monuments are the Church of the Holly Trinity, the Piaristical Monastery, the Pálffy´s Manor and others. 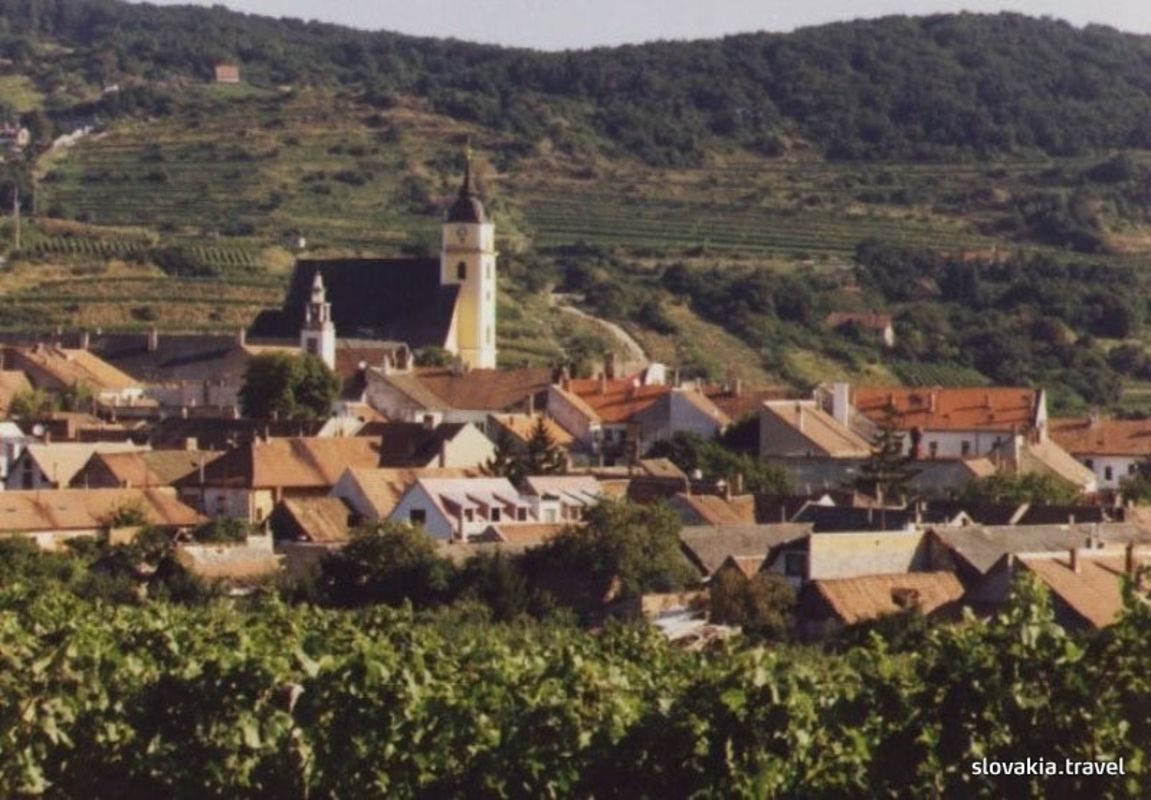 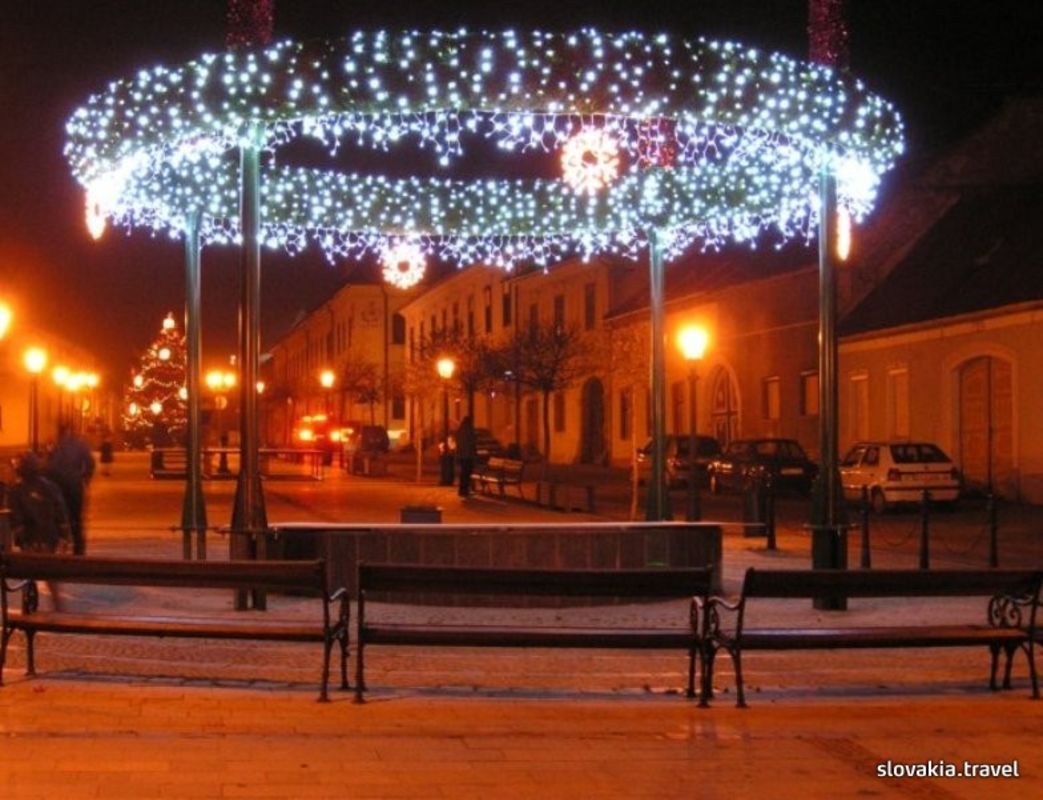 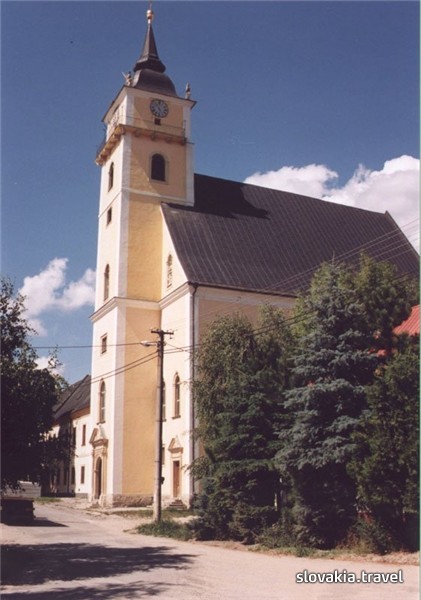 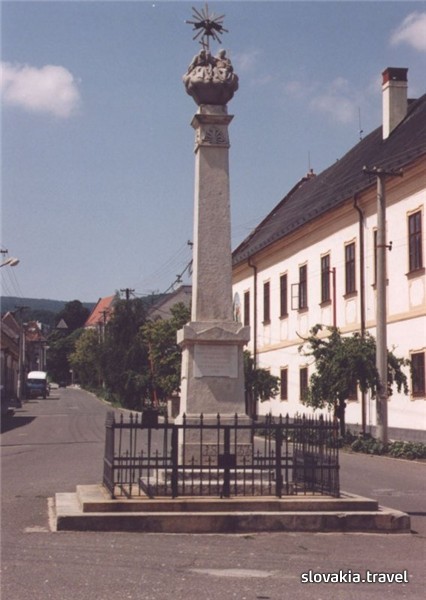 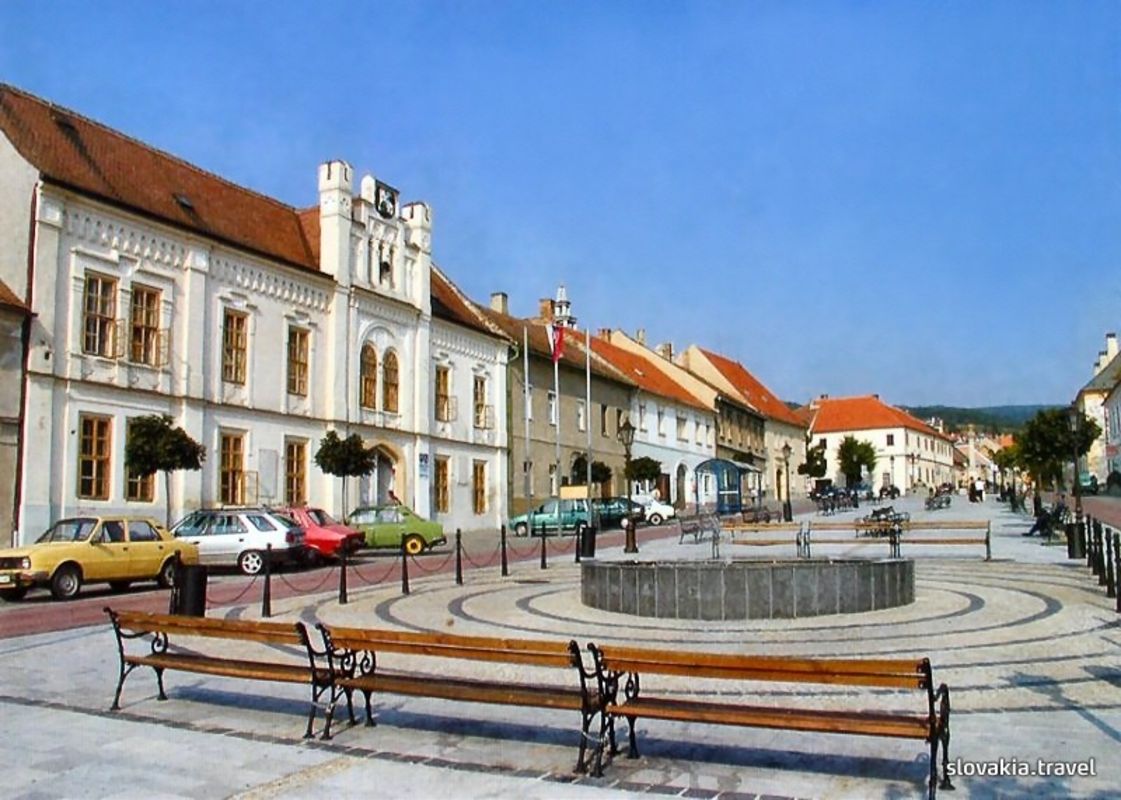