Thanks to its parks and rich flower decoration, Hlohovec is often referred to as the „city of roses“.  Visitors will notice the three story renaissance fortress, which is visible from far away.

HLOHOVEC (population of 23 729) liest at the foot of the Považský Inovec mountains, in-between the historical cities Trnava and Nitra. The city is crossed by the river Váh, which is the longest river in Slovakia. Its visitors may choose from a variety of architectonic and natural monuments. The most significant event held here is the annual St. Michael's Fair.

The medieval castle with the adjacent settlement is already mentioned in Zobor’s act from 1113. The city served as an important trade and administrative centre of the region.

The most important cultural and historical monument in the city is the manor house, originally a medeival castle with the largest platan orchard in Central Europe. It has around 40 rooms. Part of the manor house is a chapel with a baroque altar. In the area of the castle, you’ll also find an Empire theatre – the oldest theatre building in Slovakia, remaining in good condition. An originally gothic presbytery church of St. Michael from the 15th century and the chapel of St. Anna from the 18th century are located in the city centre, on the Námestie sv. Michala square. The little church of the Holy Spirit from the 14th century is a unique building with its unusual floor plan, sick house and an undefined presbytery, located near the city square. There’s a Franciscan monastery with a church of Hallowmas from the 15th century in the northern part of the city – today, it houses the Homeland Studies Museum.

The Šianec lookout on the Hlohovec – Bojničky – Sereď road: visitors will enjoy a panoramic view with notes for every object and a panoramic photograph of the city, enriched with information about the location, history and present of Hlohovec. The observatory and planetarium is also worth visiting. 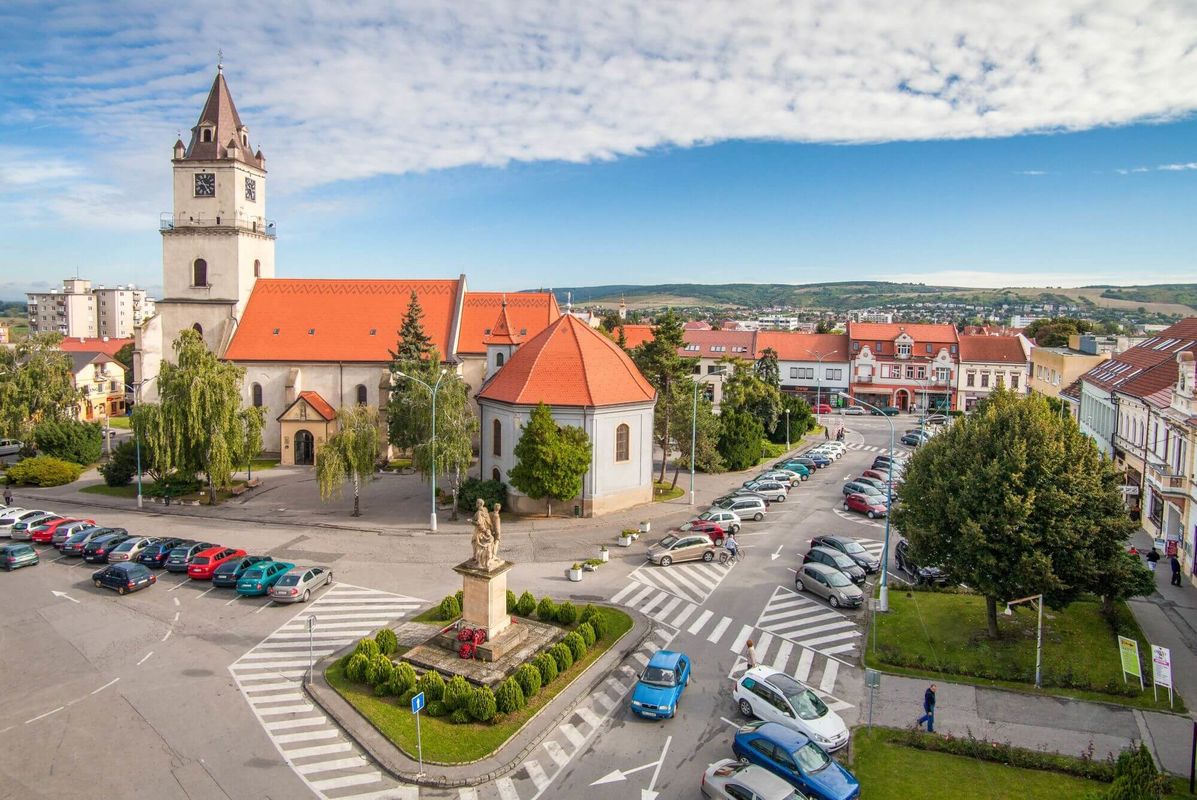 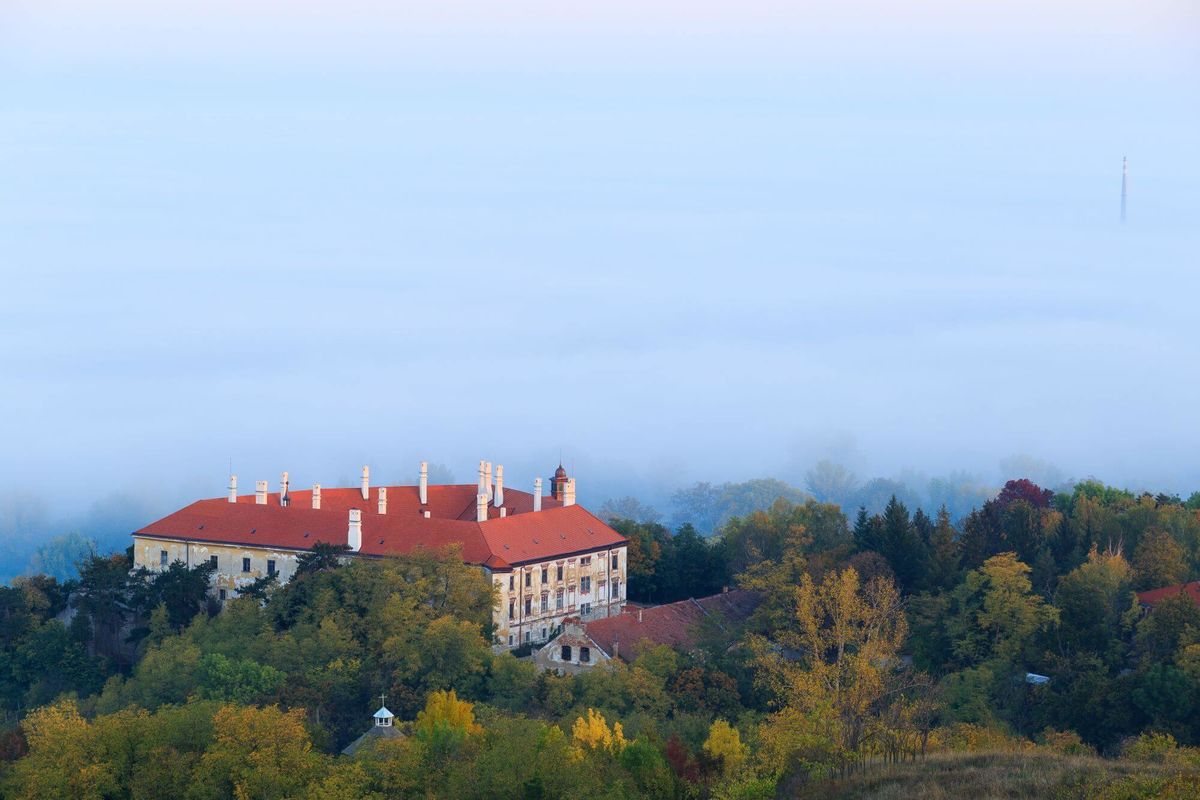 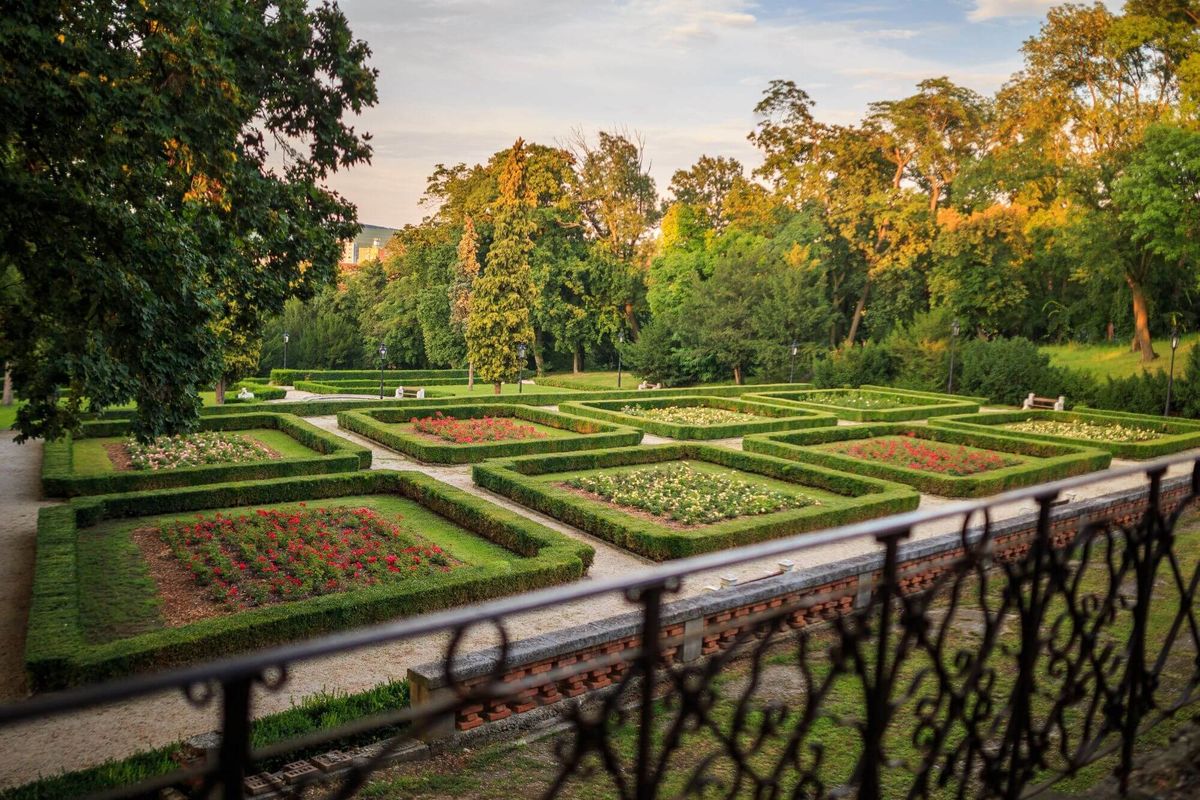 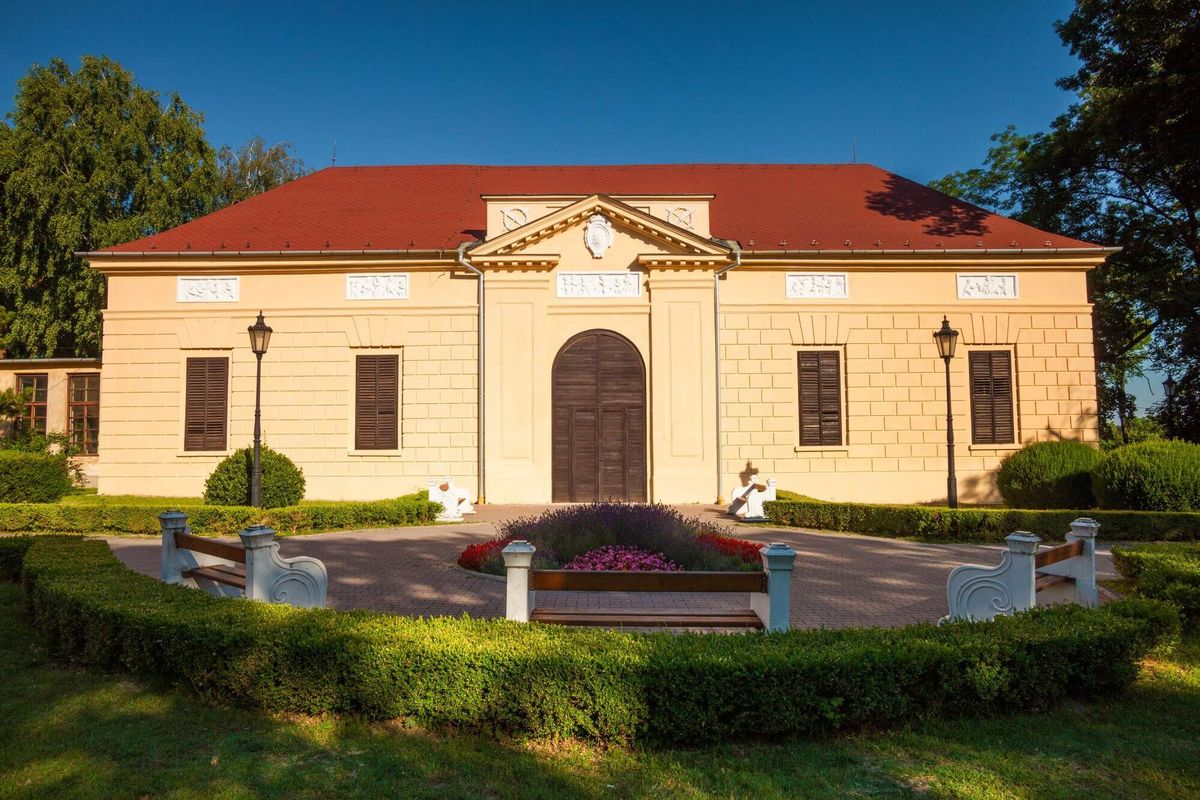 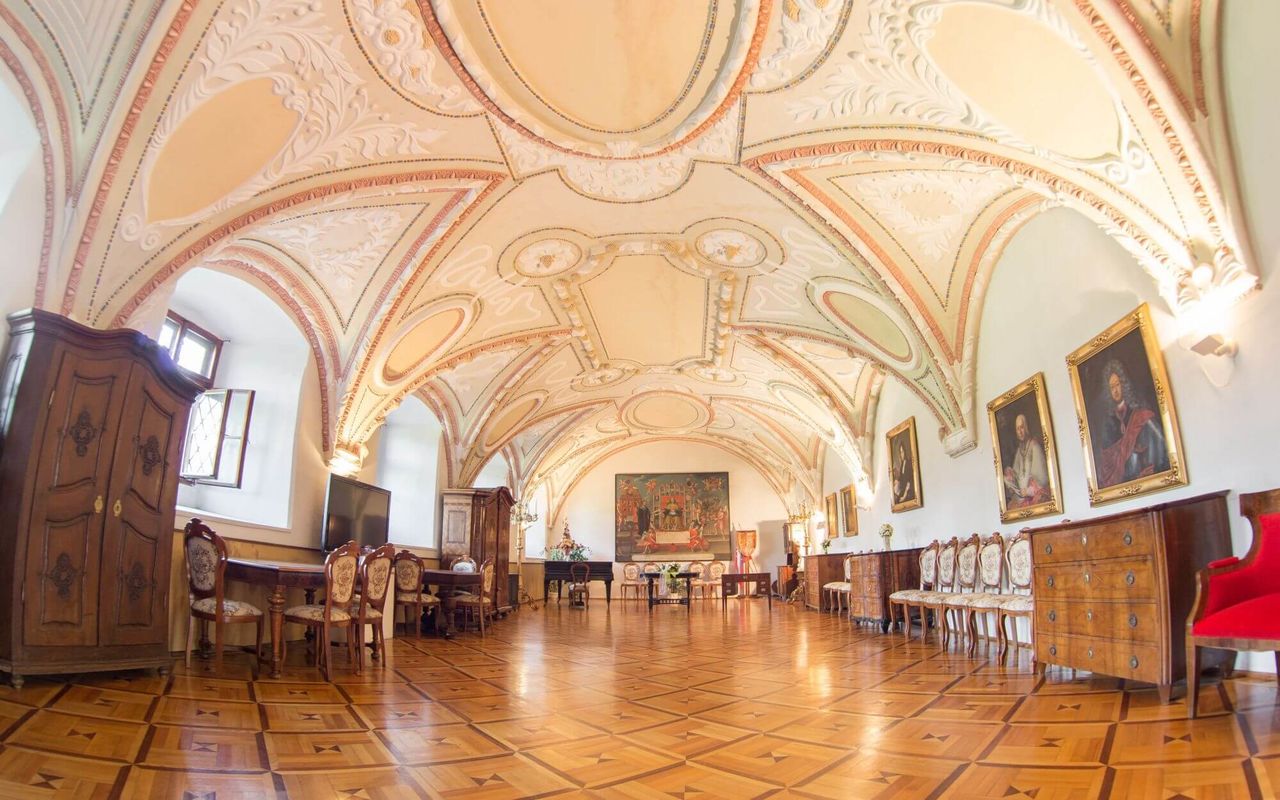 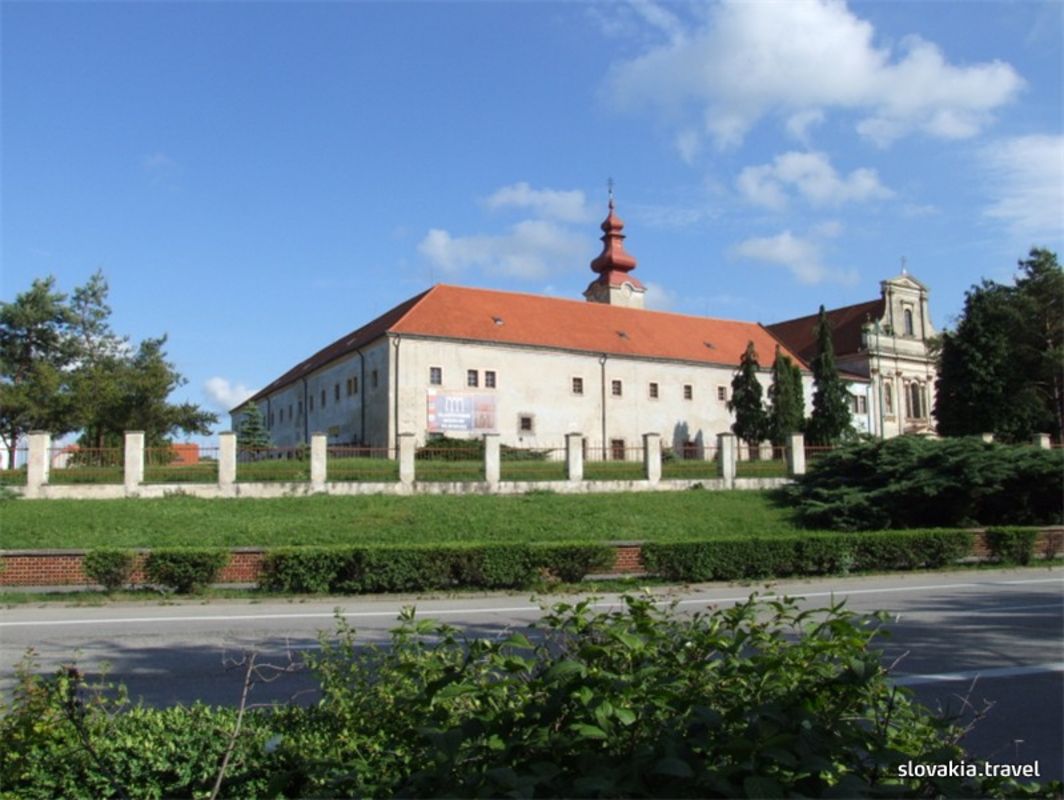 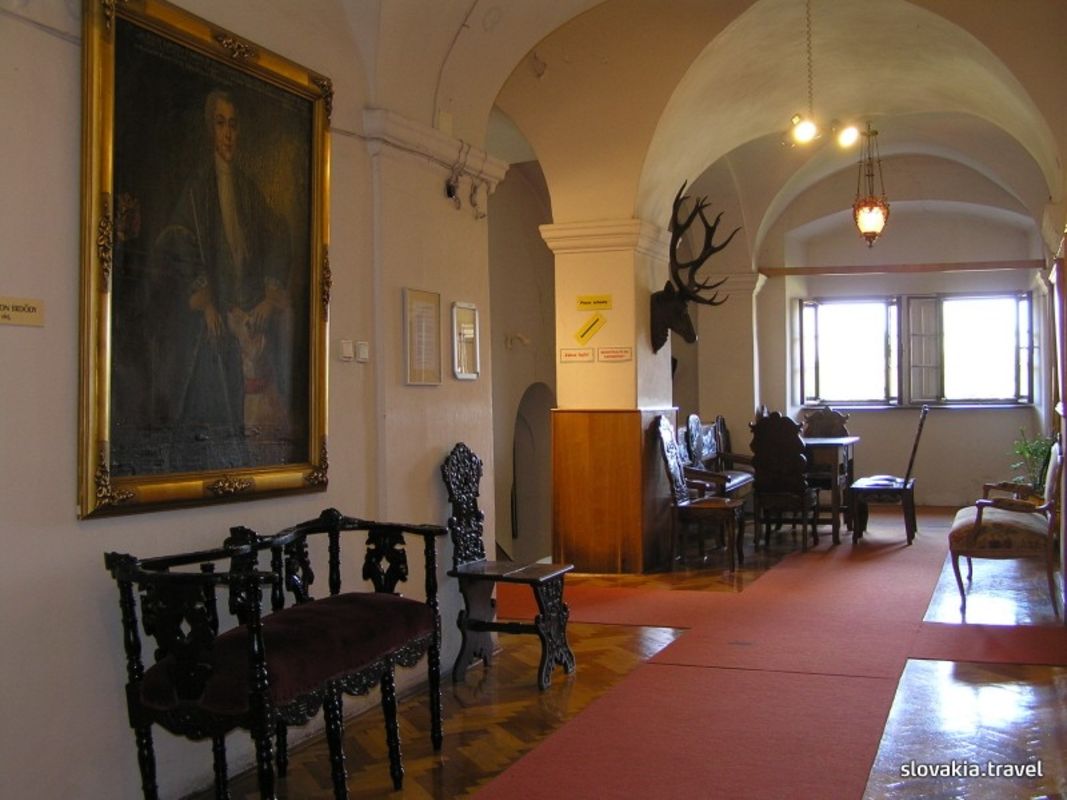 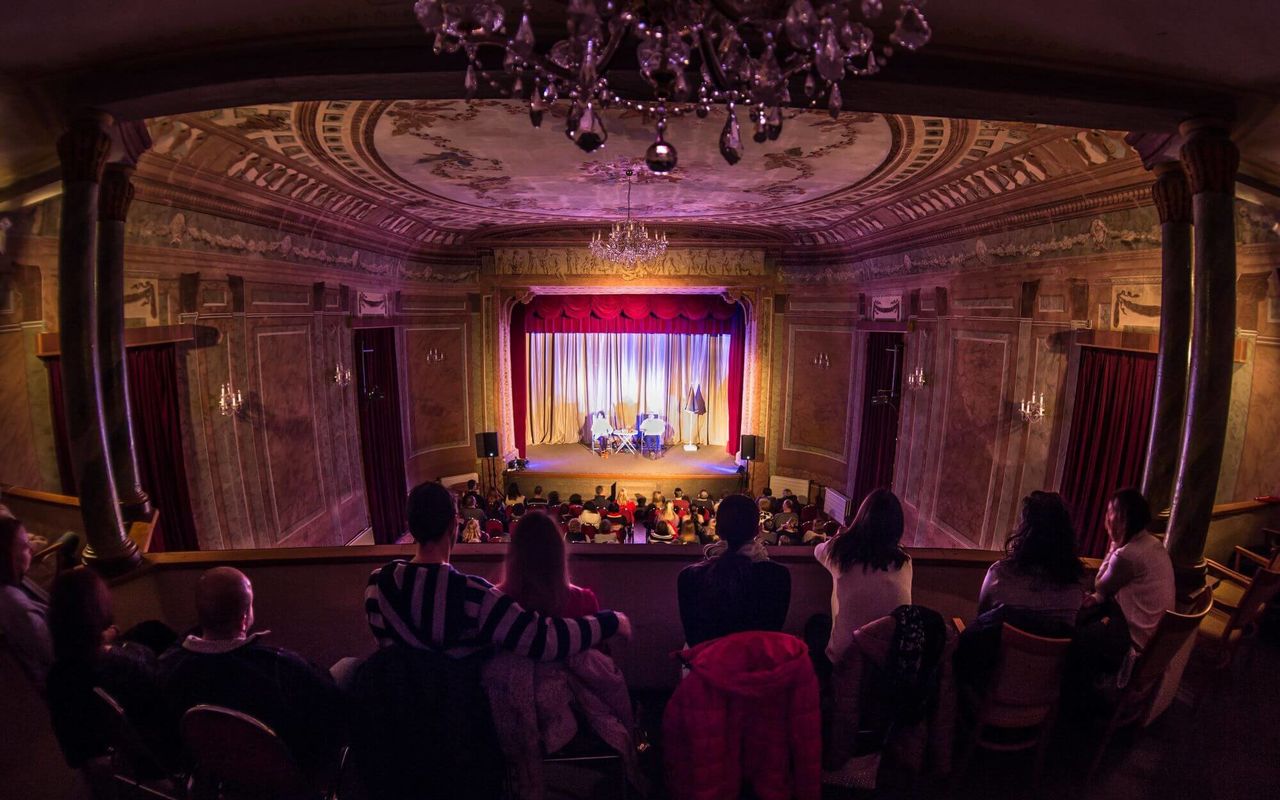 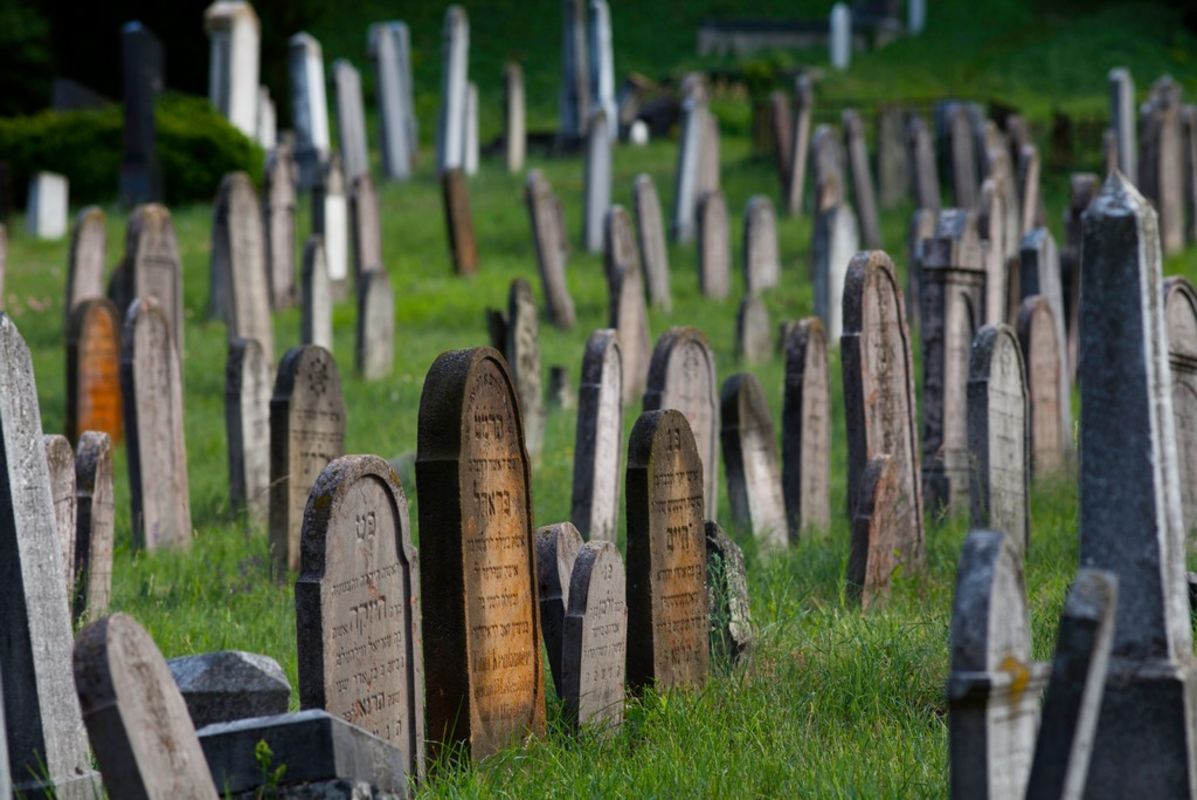 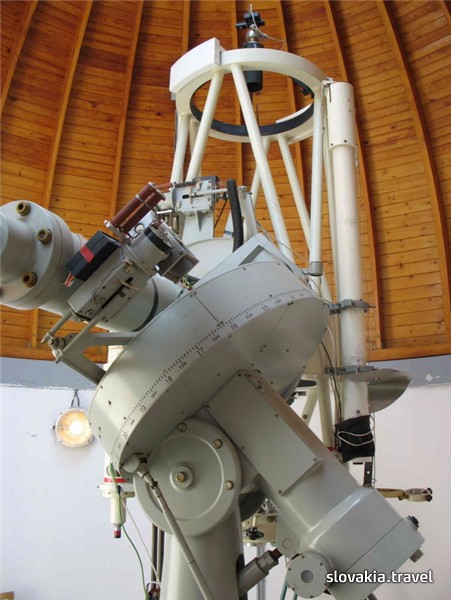 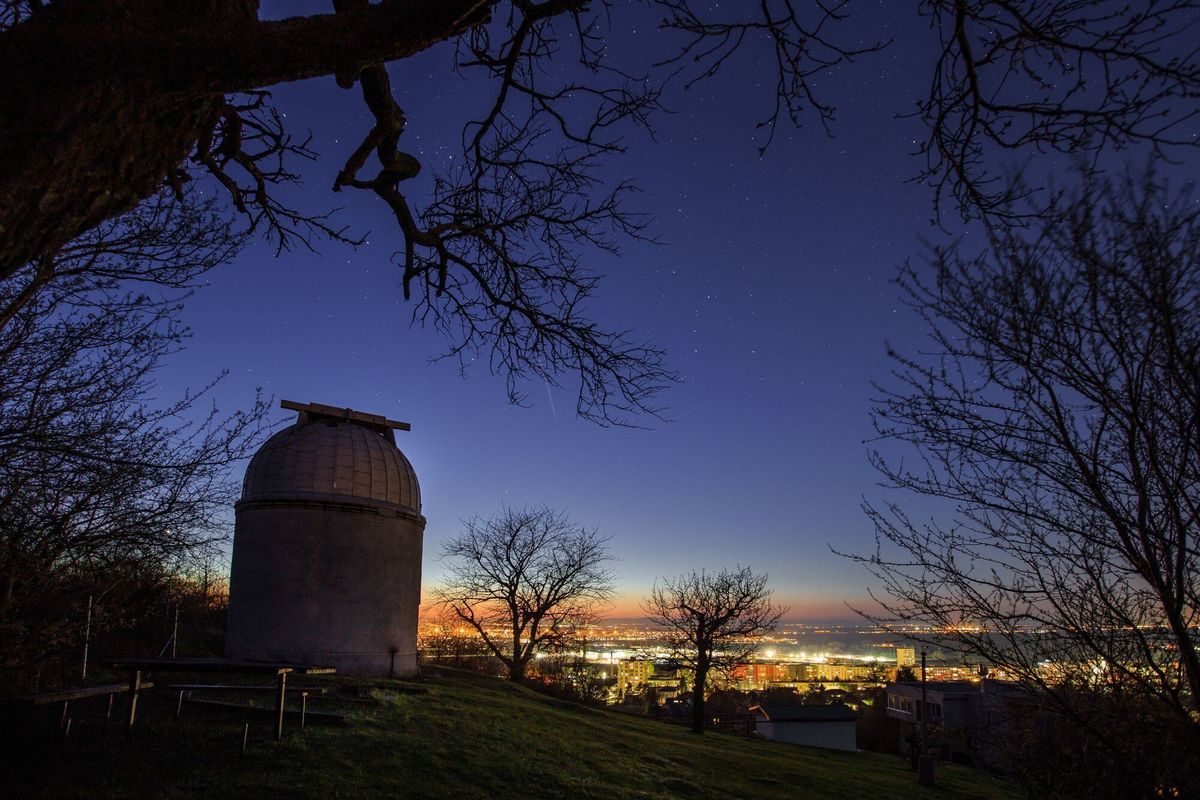 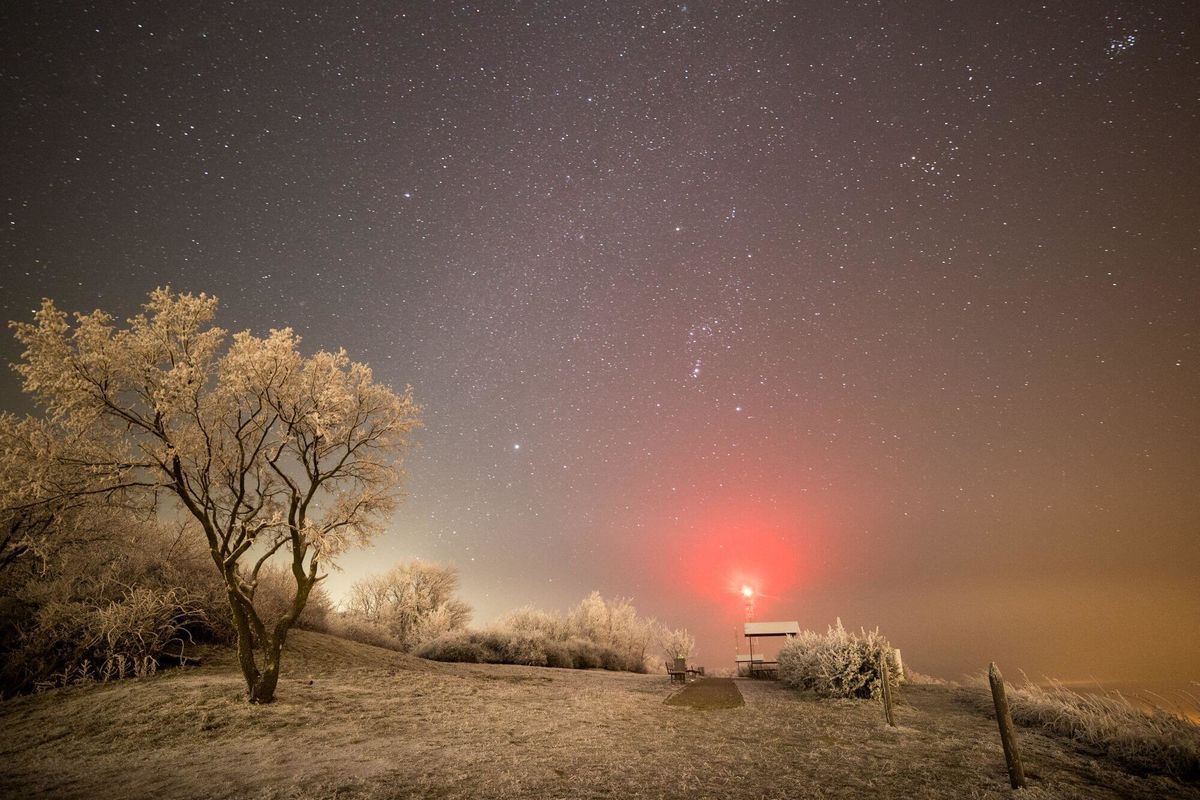