A Movie Clapperboard at the Orava Castle

Orava Castle location on a lofty rock, palace and other buildings, furnished rooms, large courtyards, torture rooms and weapon collections attract movie makers for almost a century. Various fairy tales, fantasy films, TV series or historical epic stories can call Orava Castle a birthplace. It all started with a movie that ranks to the best horror genre movies of all time.

How did the castle look like almost a century ago can be seen in 1922 landmark horror film Nosferatu where Orava Castle stood for vampires' residence. Numerous exterior scenes were also shot on other northern Slovakia locations, including the High Tatras, Vrátna Valley, the Váh River, and Starhrad Castle.
Since then, many scenes for film and television were filmed in the premises of the castle belonging to Slovakia's most beautiful and most visited ones. Fairy tales, fantasy films, TV series, historical epic stories - many movies found their new home in Orava region dominant, e.g. King Thrushbeard, Dragonheart: A New Beginning, The Princess and the Pauper to name only a few.
Now you can visit the castle at a special occasion when the programme is enriched with theatre plays and film making stories. From romantic places to souterrains, this tour will give an opportunity to see what usually stays uncovered.
Come to commemorate the movie history of Orava landmark, please yourselves with all attractions of the region in a unique winter atmosphere and enjoy your time at Orava Castle overlooking the countryside.
Fantastic 150th anniversary was celebrated in 2018 at Orava Museum. One of Slovakia's oldest museums was founded in 1868 at Orava Castle by Count Edmund Zichy, the director of then Orava compossessorate. Annualy, there are over 289 thousands people visiting all 9 expositions of the museum. 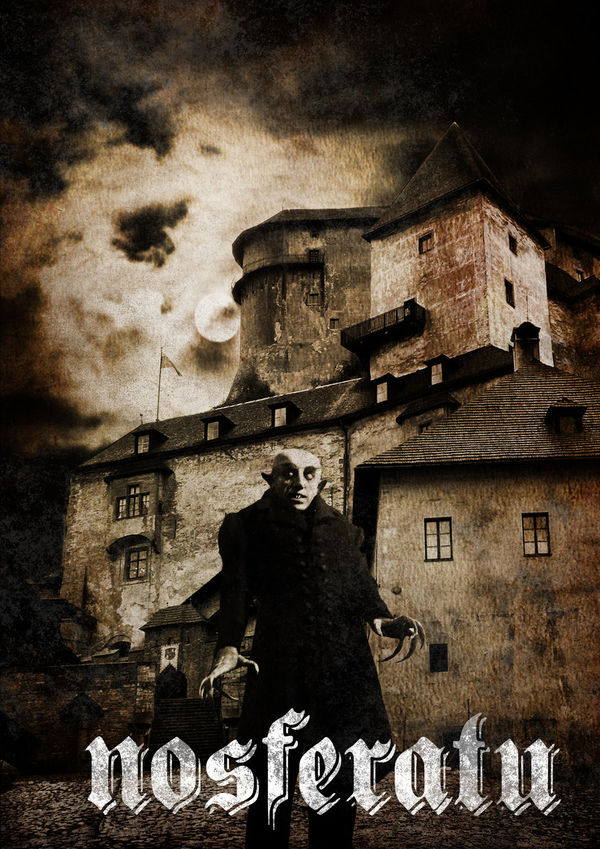 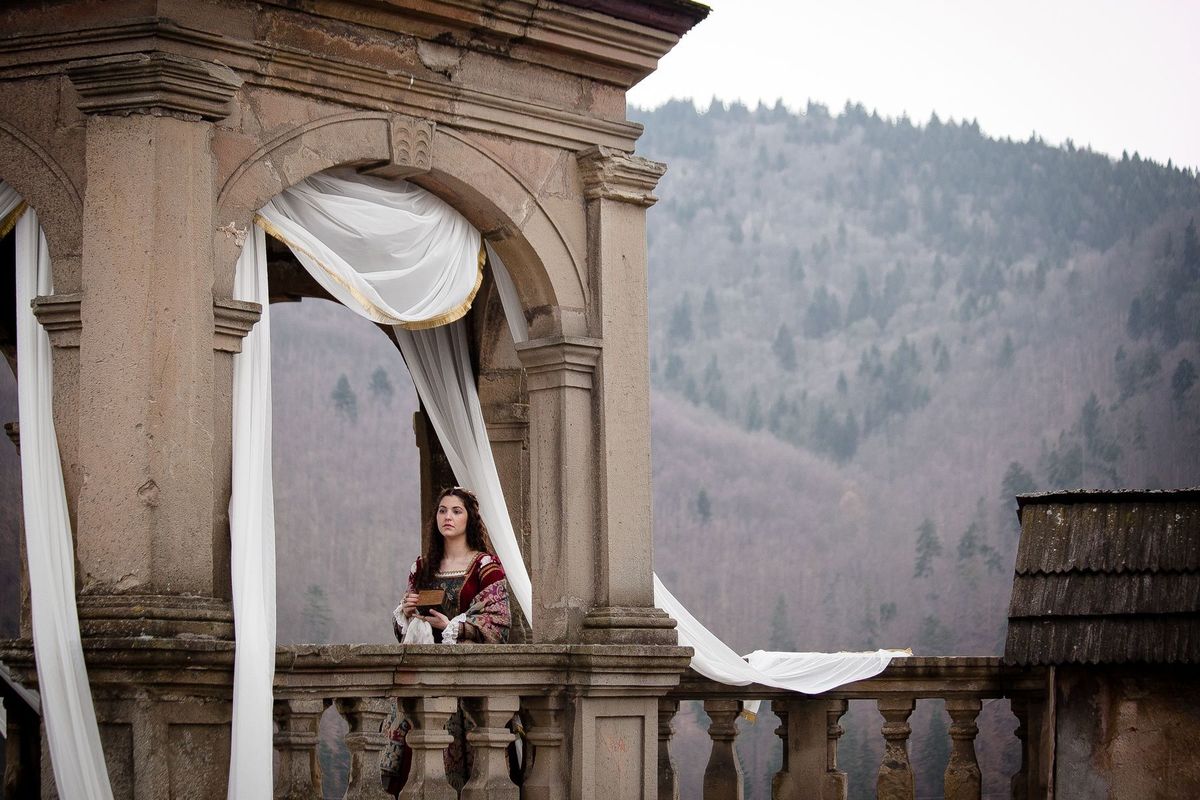 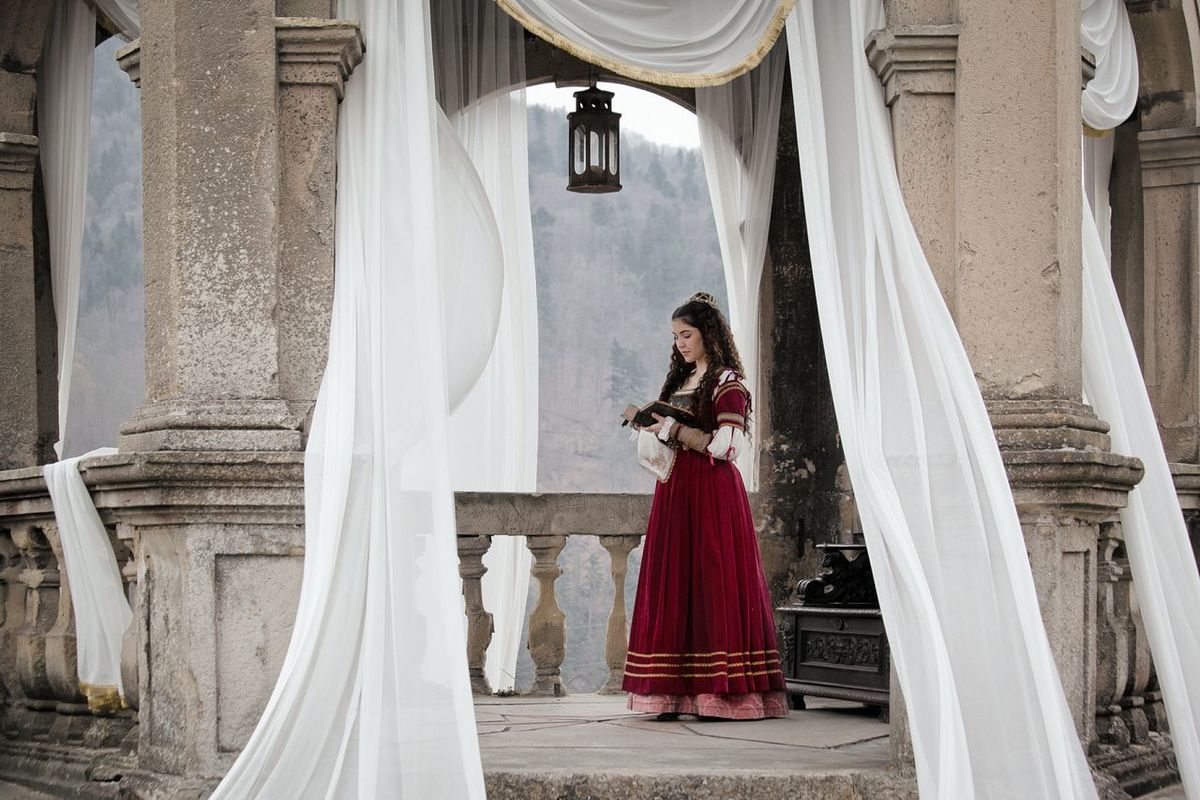 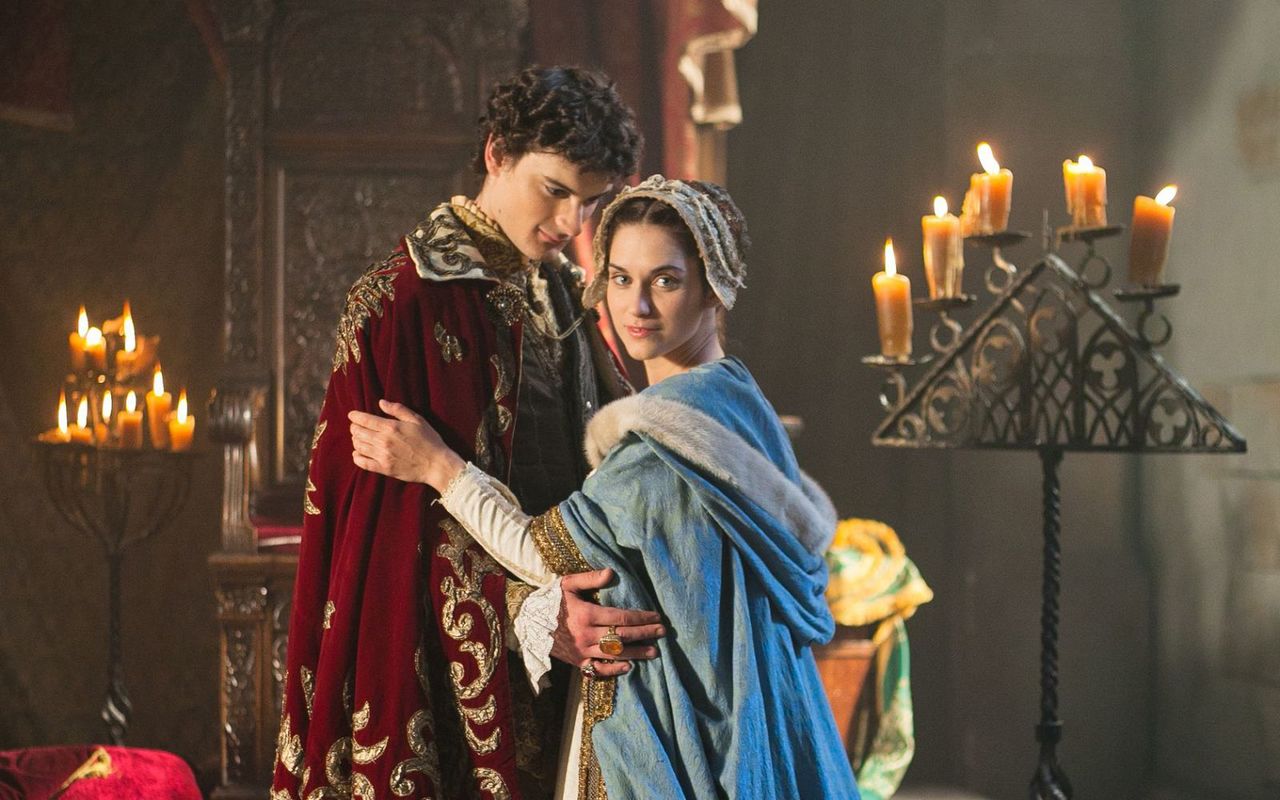 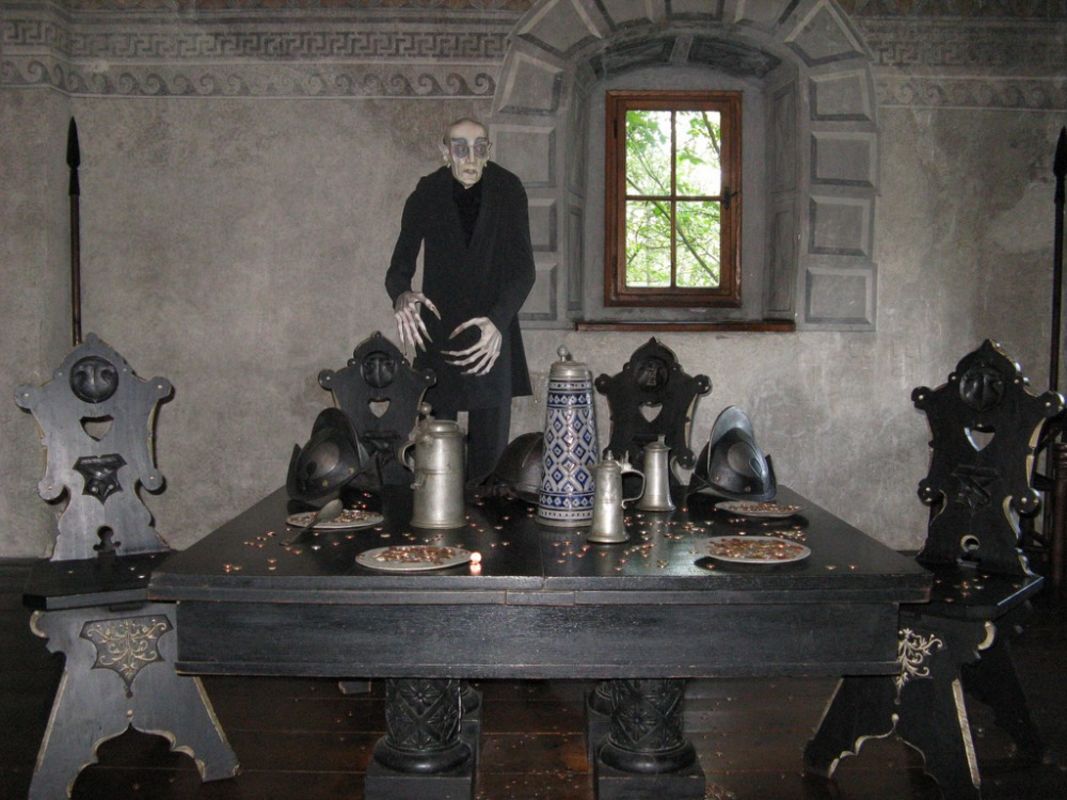 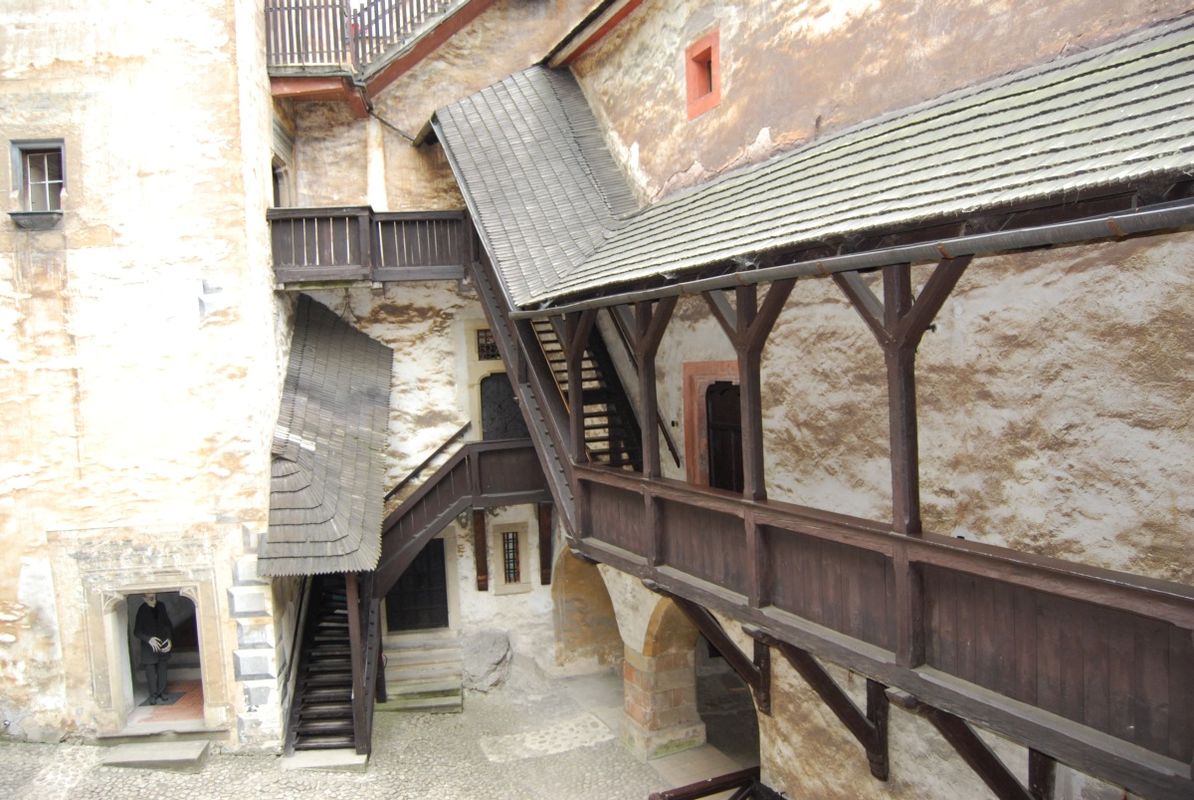 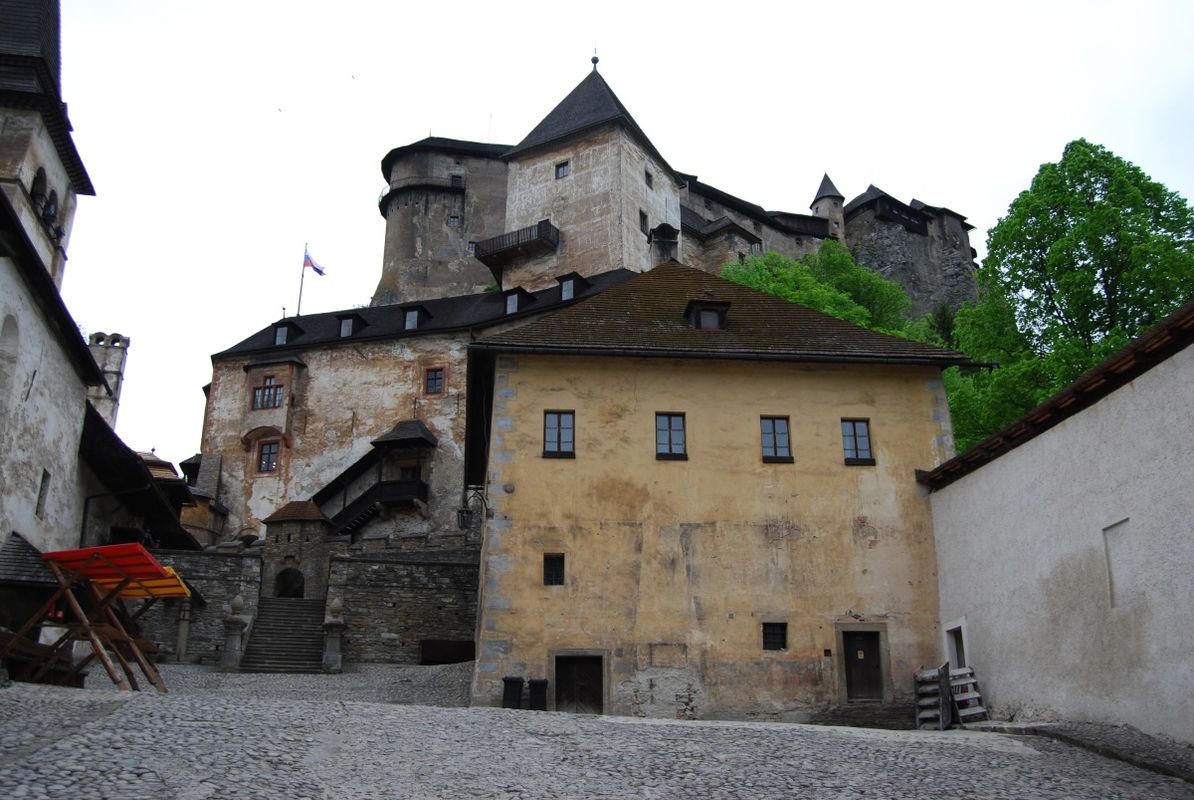 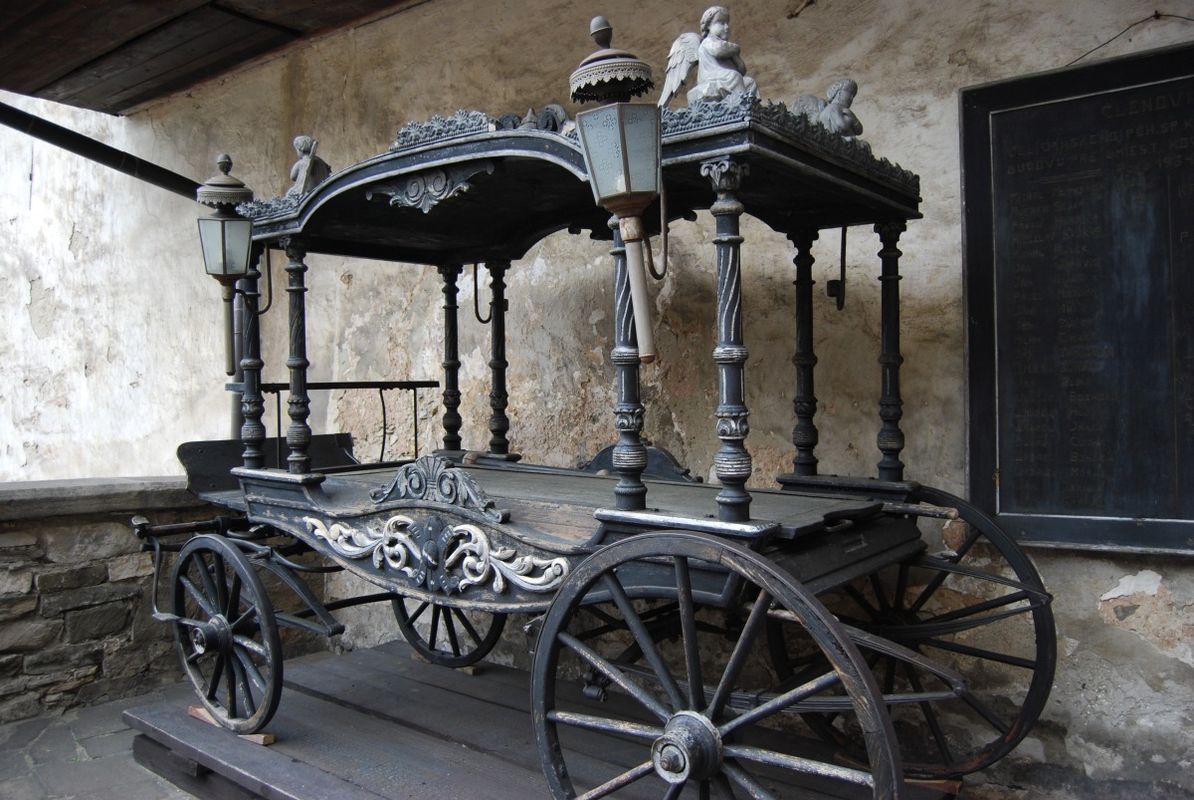 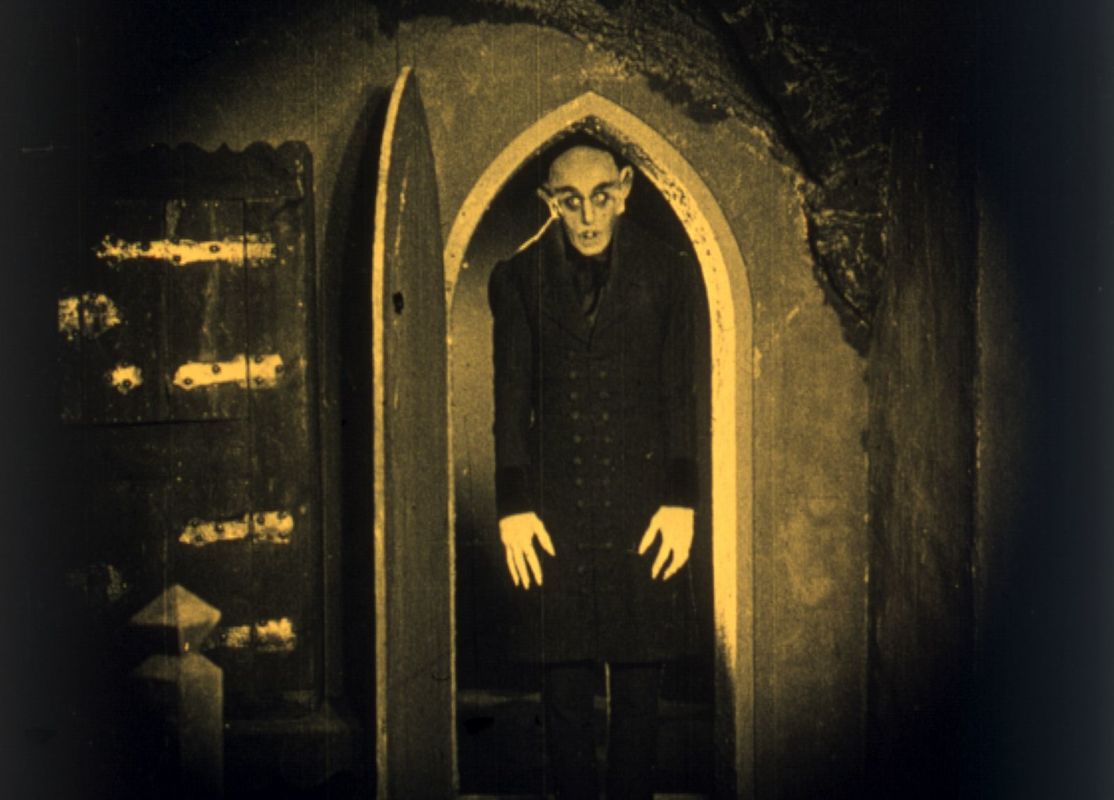 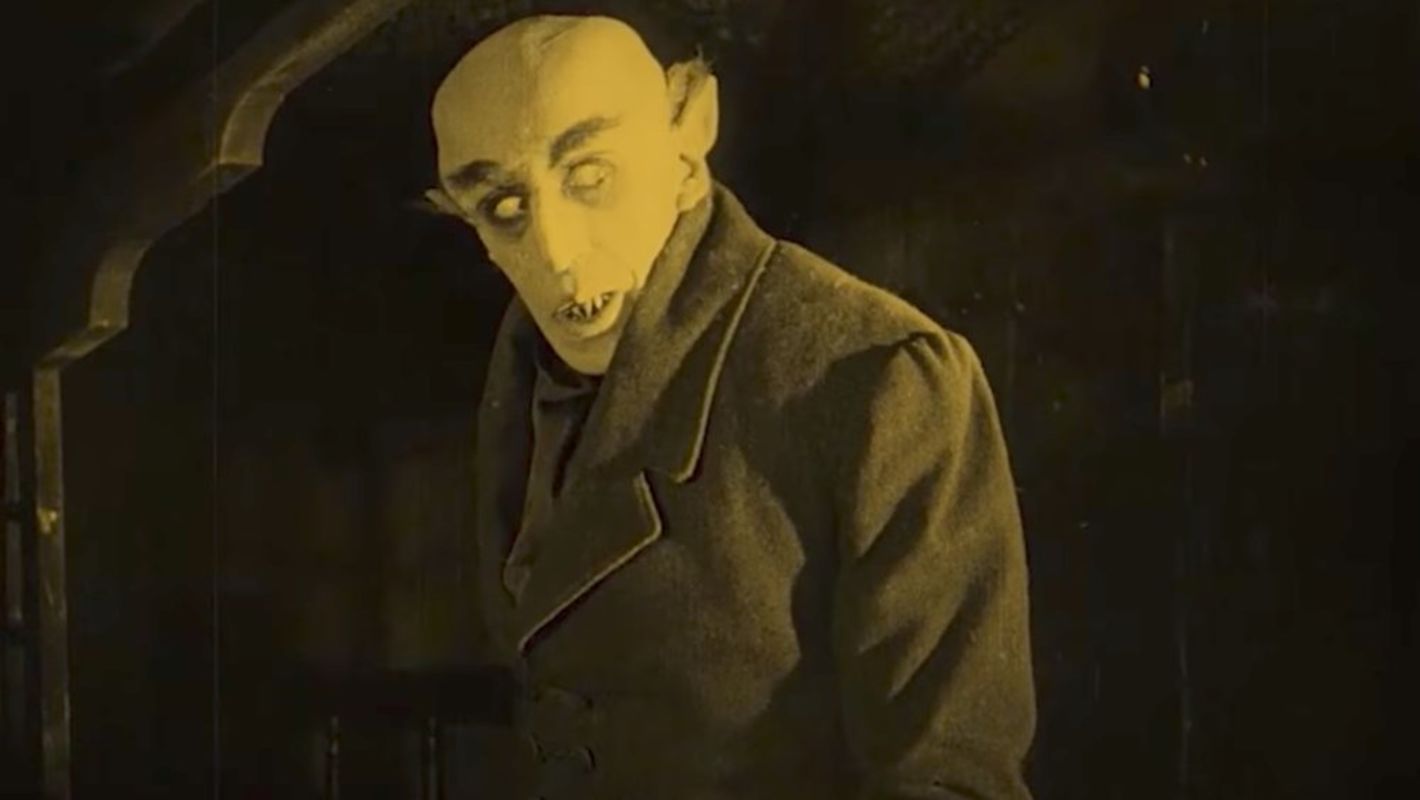 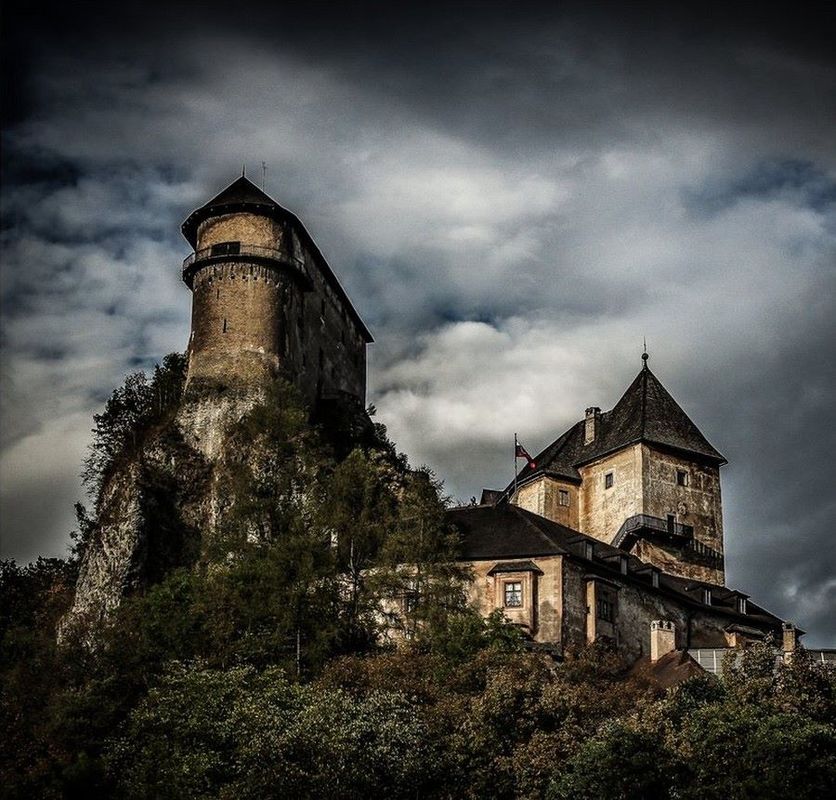 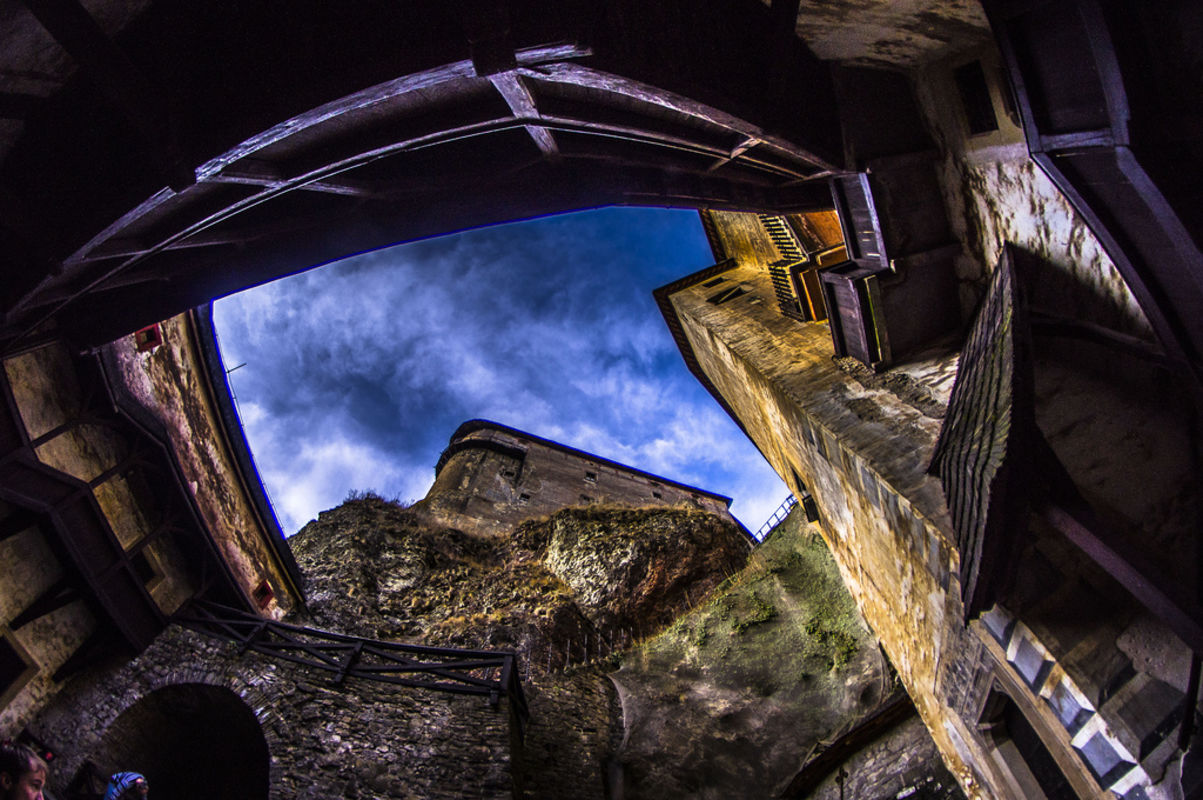 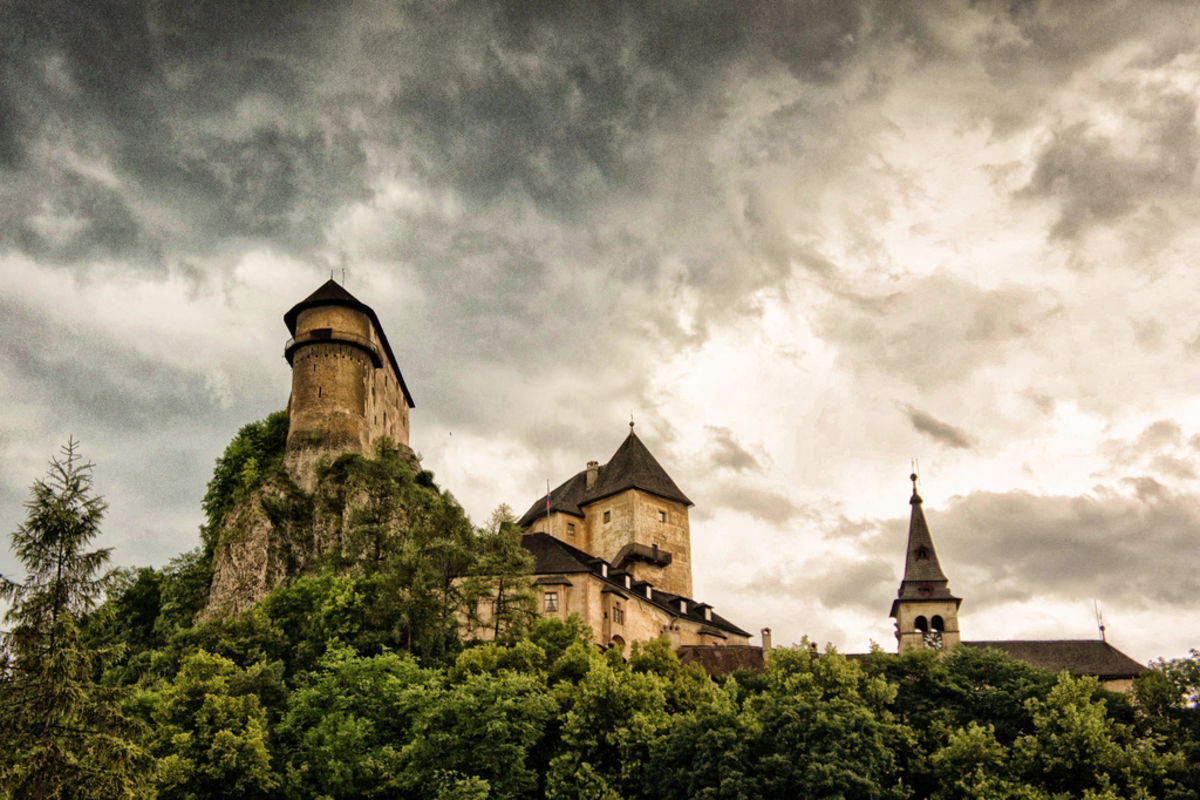 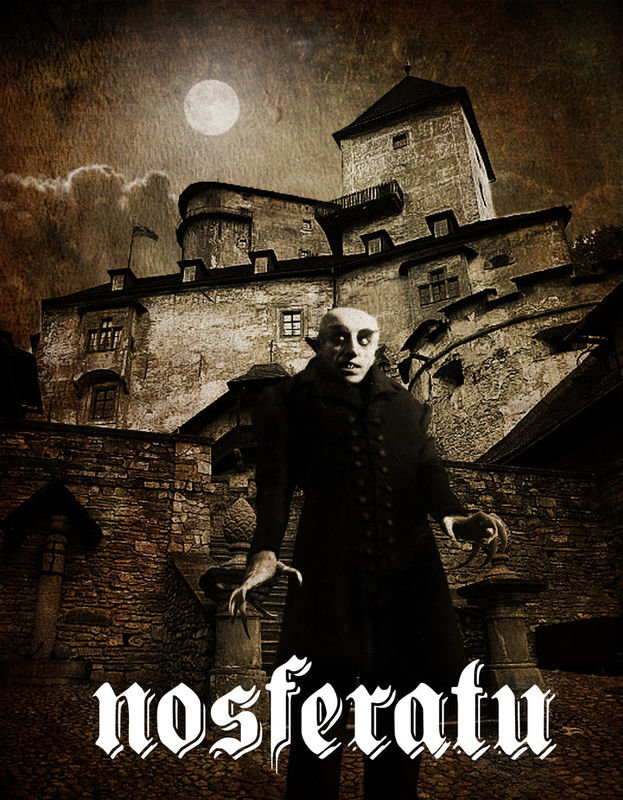