Four most valuable groups of houses built in the old popular style contain structures built of wood with three rooms. These houses formed with the corresponding farming structures formed closed compounds with a central yard. The log housesdisplay blue jointing and their window frames and logs bear painted ornaments. Some new buildings also stick to the architecture typical for the region. The example is the stylish restaurant Ždiarsky dom.

Ždiar is famous for its folk arts and traditions. Until recently, the villagers used to put on their folk costumes on Sundays or feast days. Today they can be seen only at shows of the folk ensembles or along with other exhibits of folk art and trades in the exhibition of Ždiarska izba. Groups of visitors can take part in a typical Goral wedding even in the role of the newlywed couple. 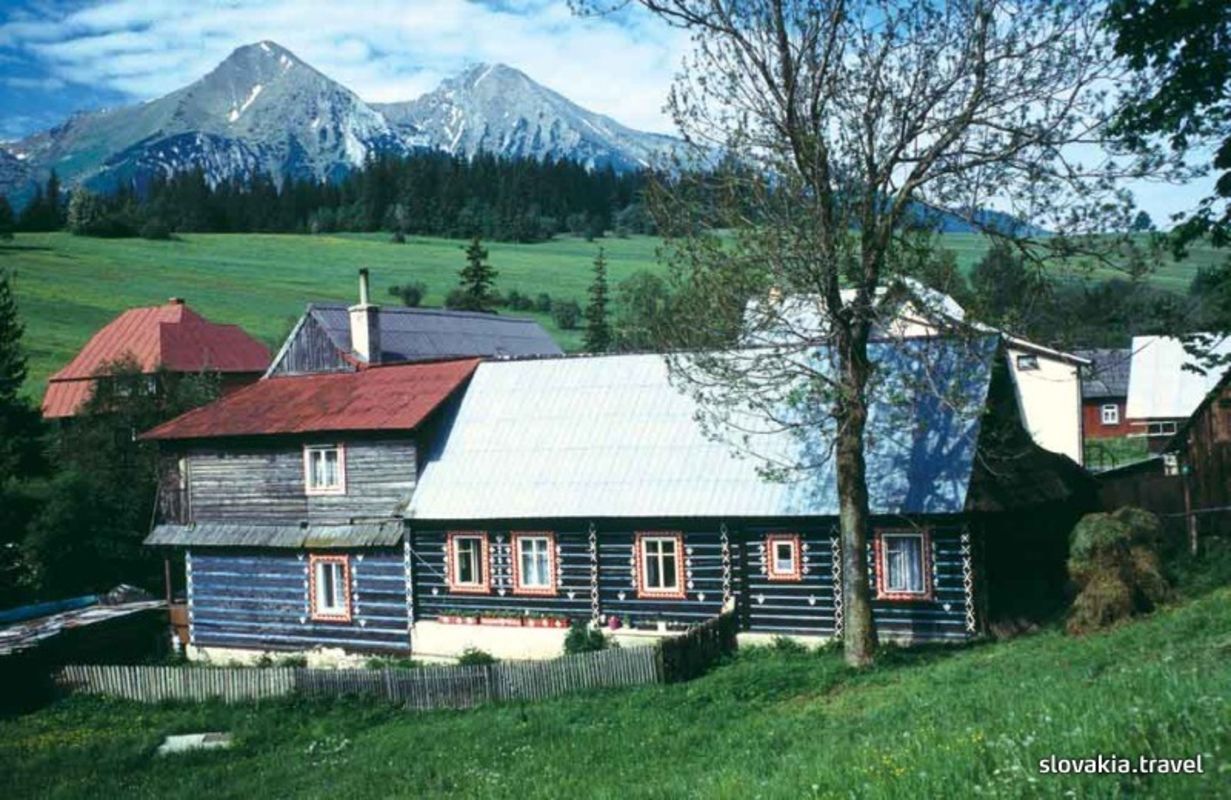