When the Winter Asks You

Venue: Museum of the Slovak Village

Thematic Sundays reflecting to traditional country life, everyday activities and occupations belong to the Museum of the Slovak Village. The October 14th will be dedicated to traditional processing of agricultural crops, potatoes in traditional and contemporary culture and tasting potato foods belonging to events of the 28th Ethnological Year in the premises of the museum.

The Museum of the Slovak Village in Martin is the largest ethnographic open-air exposition in Slovakia. For this event, exhibition displaying 129 housing, farming, technological, social and sacral building structures from Orava, Liptov, Kysuce and Turiec regions turns into real traditional culture village.
For decades, the museum has been organizing programme events to mark the Ethnographic Year showcasing samples of traditional folk production, handicrafts, customs and folklore in line with customs and folklore traditions of the individual regions of northwestern Slovakia. They include celebrations such Shrovetide Will Be Over Soon, Easter in the Countryside, the erection of maypoles Love in the Countryside, Let’s Get to Know Each Other, Children's Sunday, Turiec Folklore Festival, On the Day of St. John, Turiec Harmonica, Flax Sunday, a ball on the Name Day of Saint Anne, Liptov Sunday, Harvest Festival, St. Michael's Fair, When the Winter Asks You and Christmas as it used to be celebrated in the countryside.

Web: The Museum of the Slovak Village 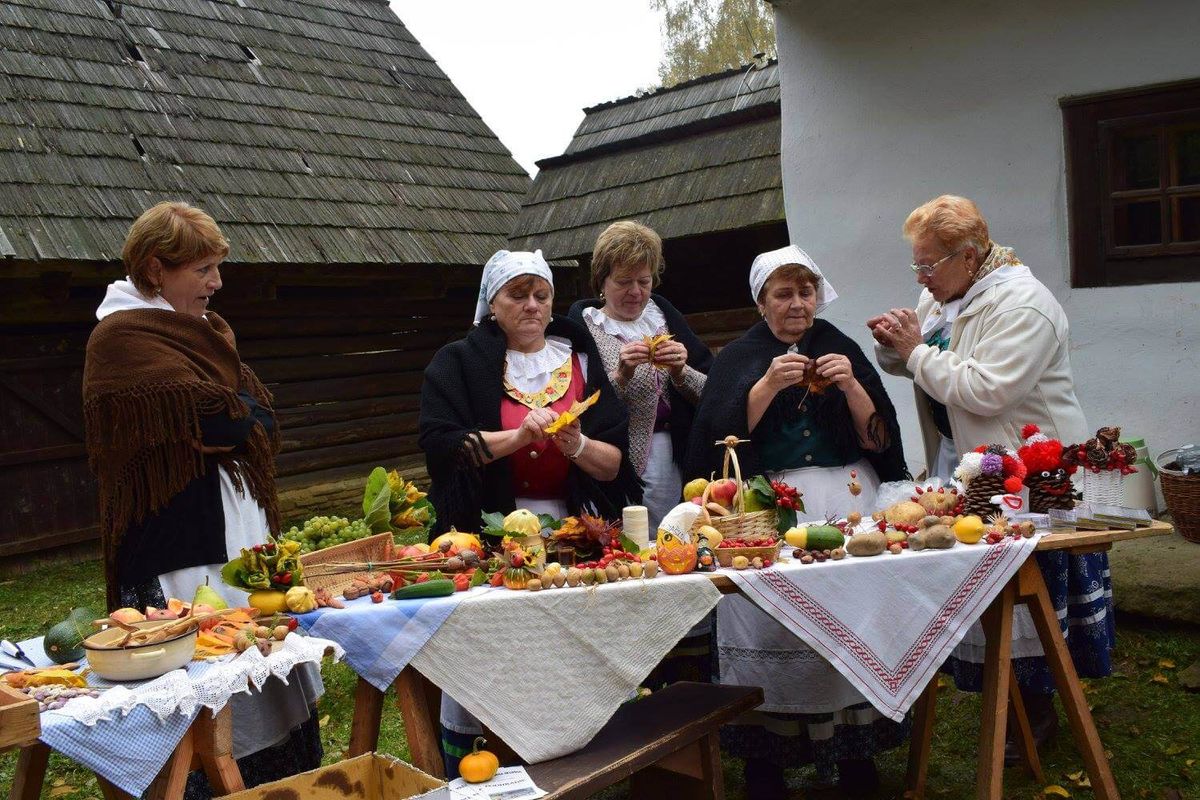 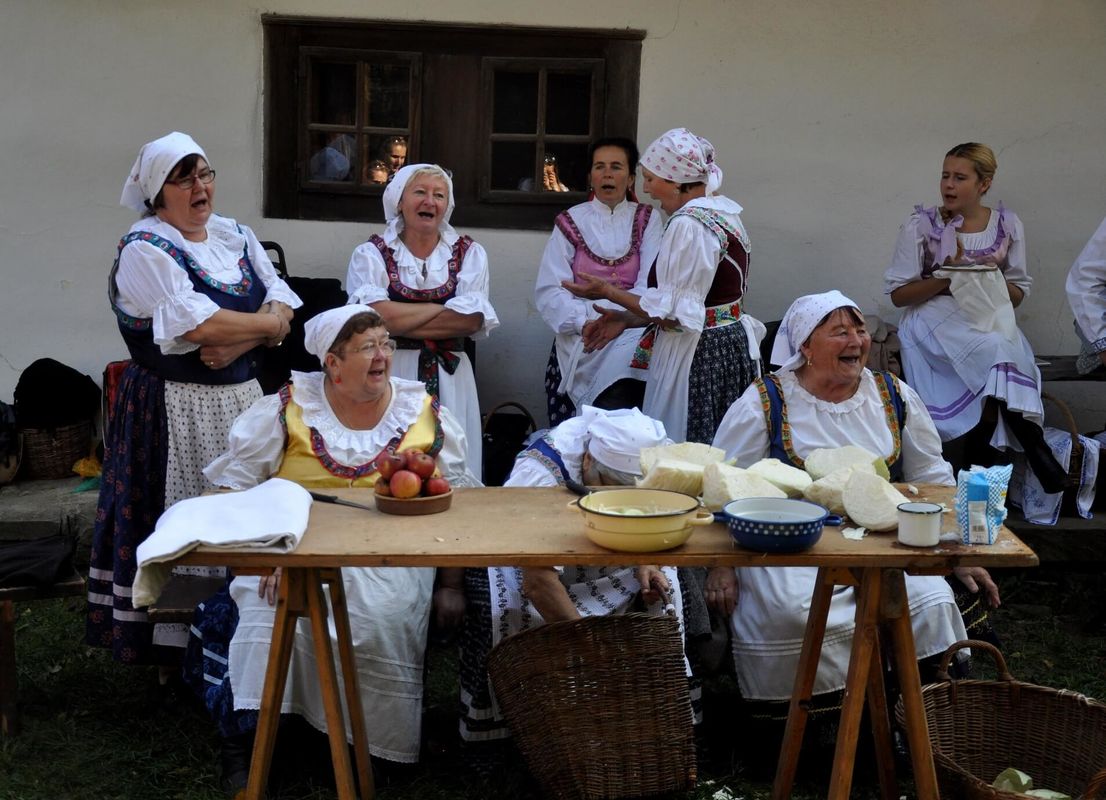 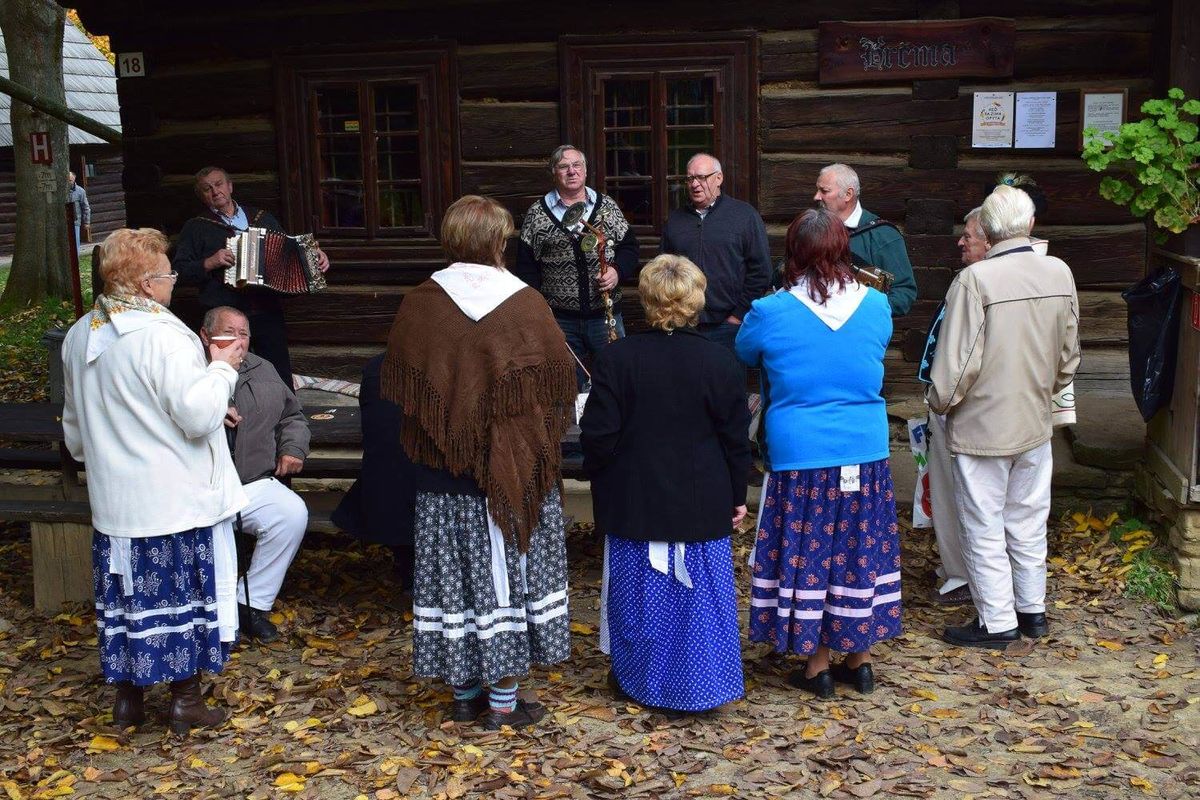 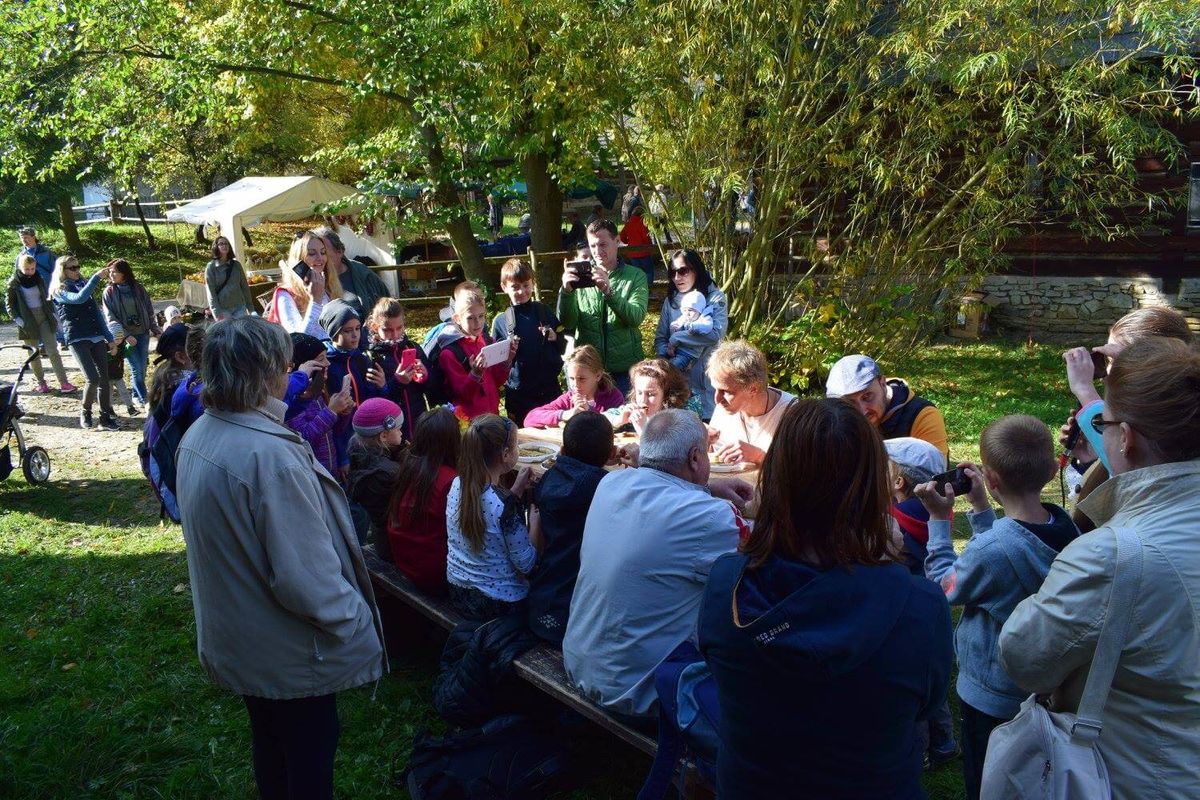 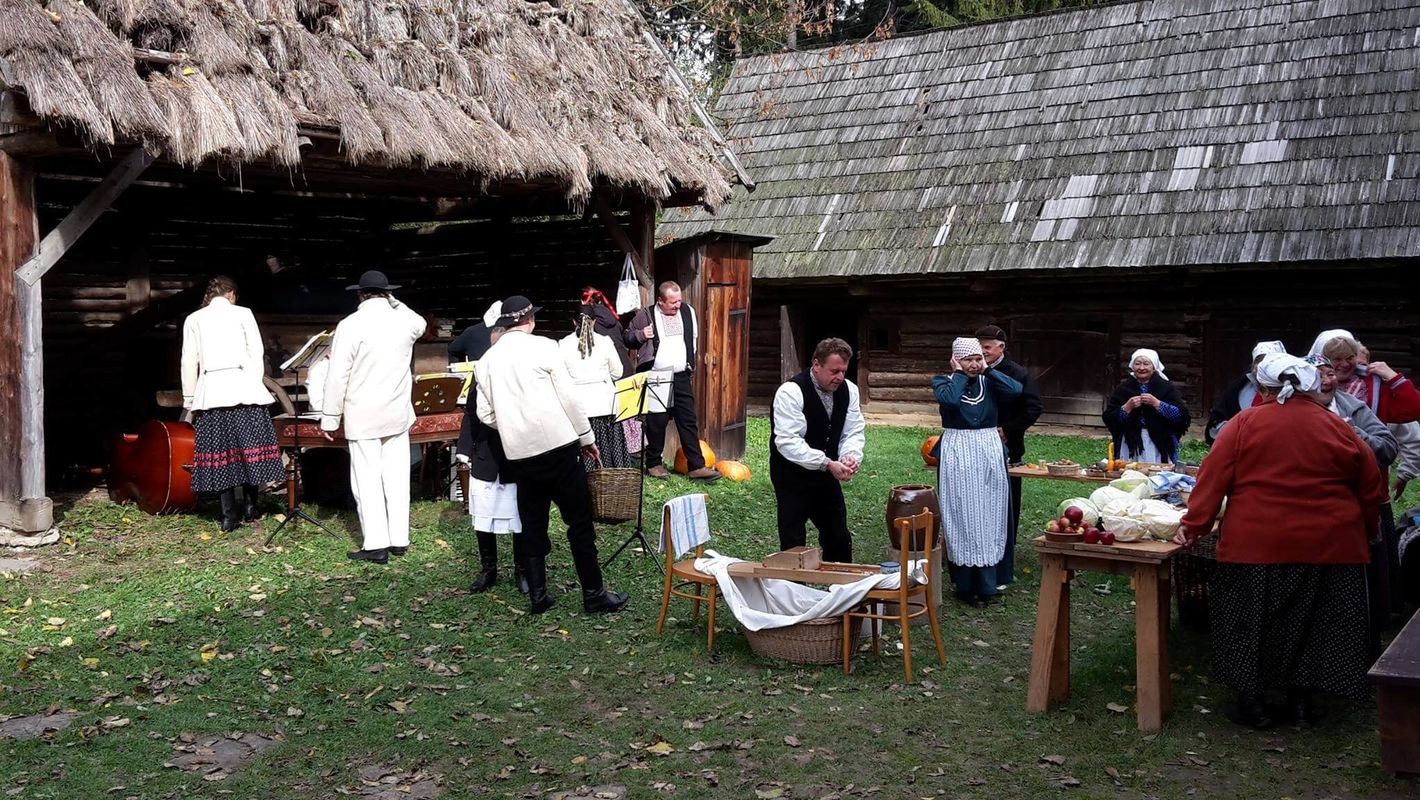 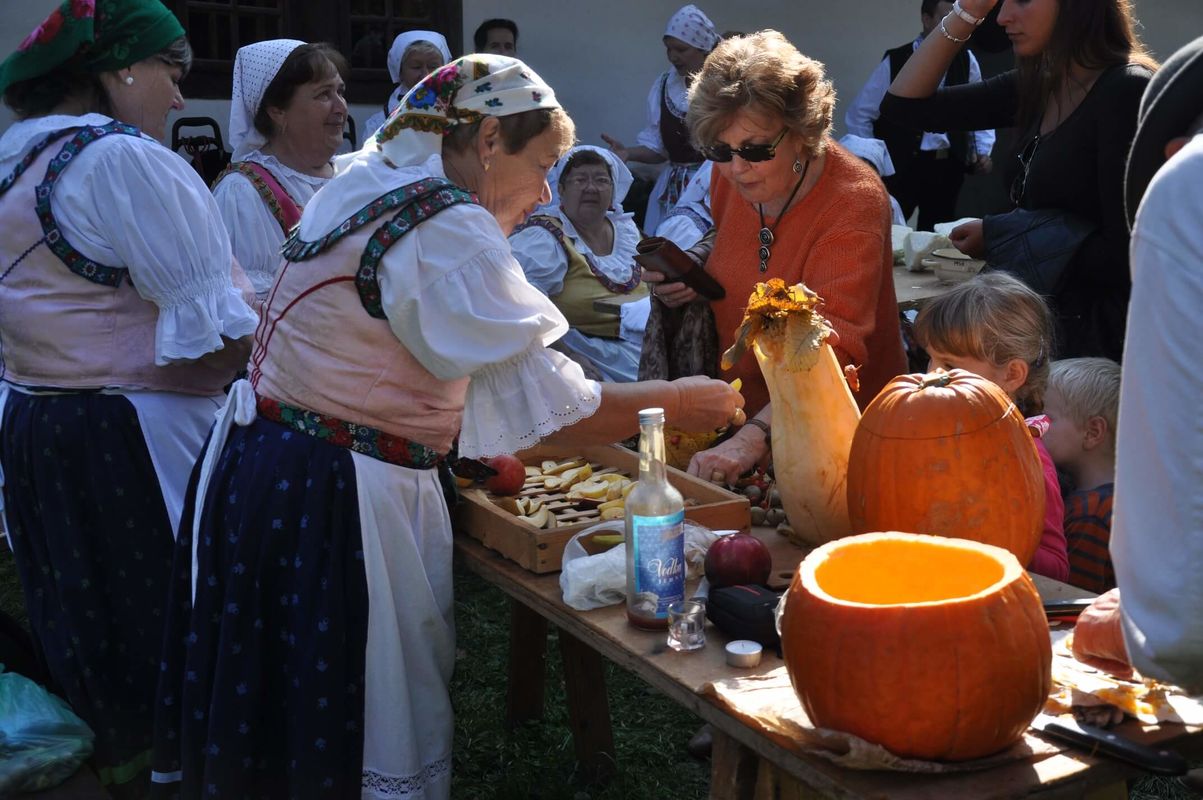 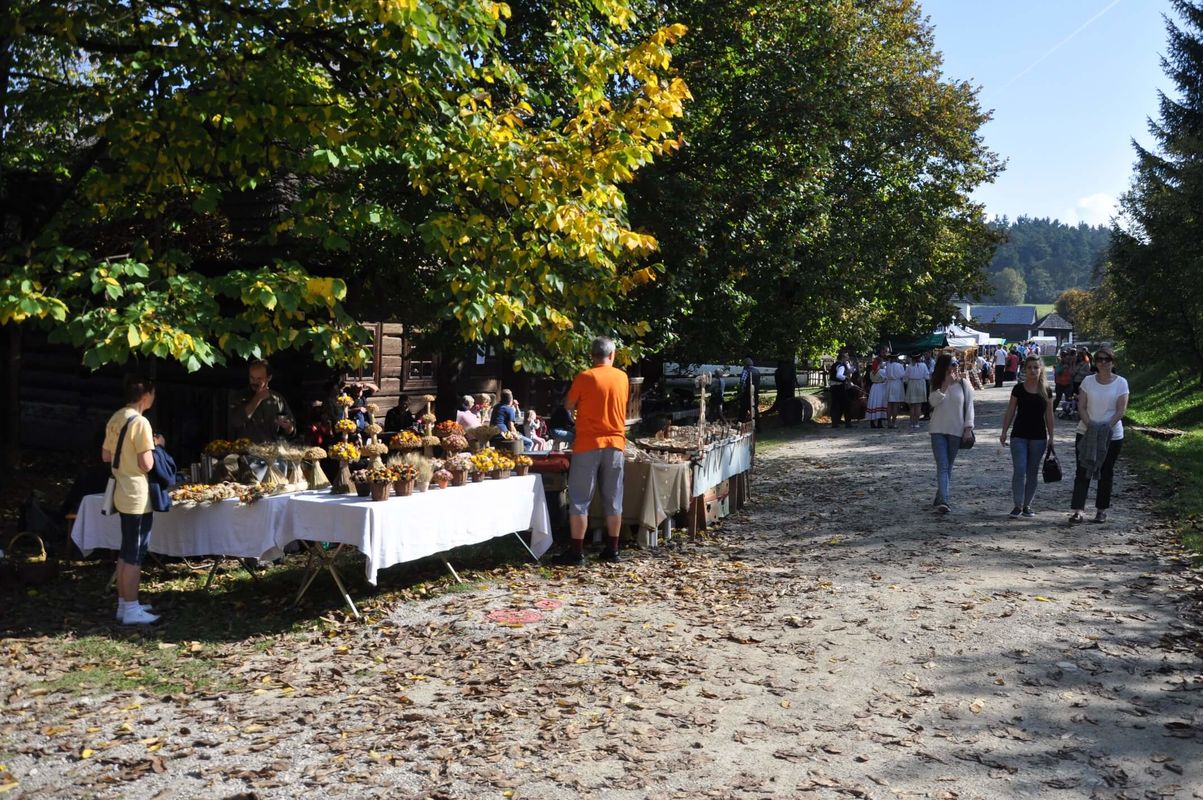 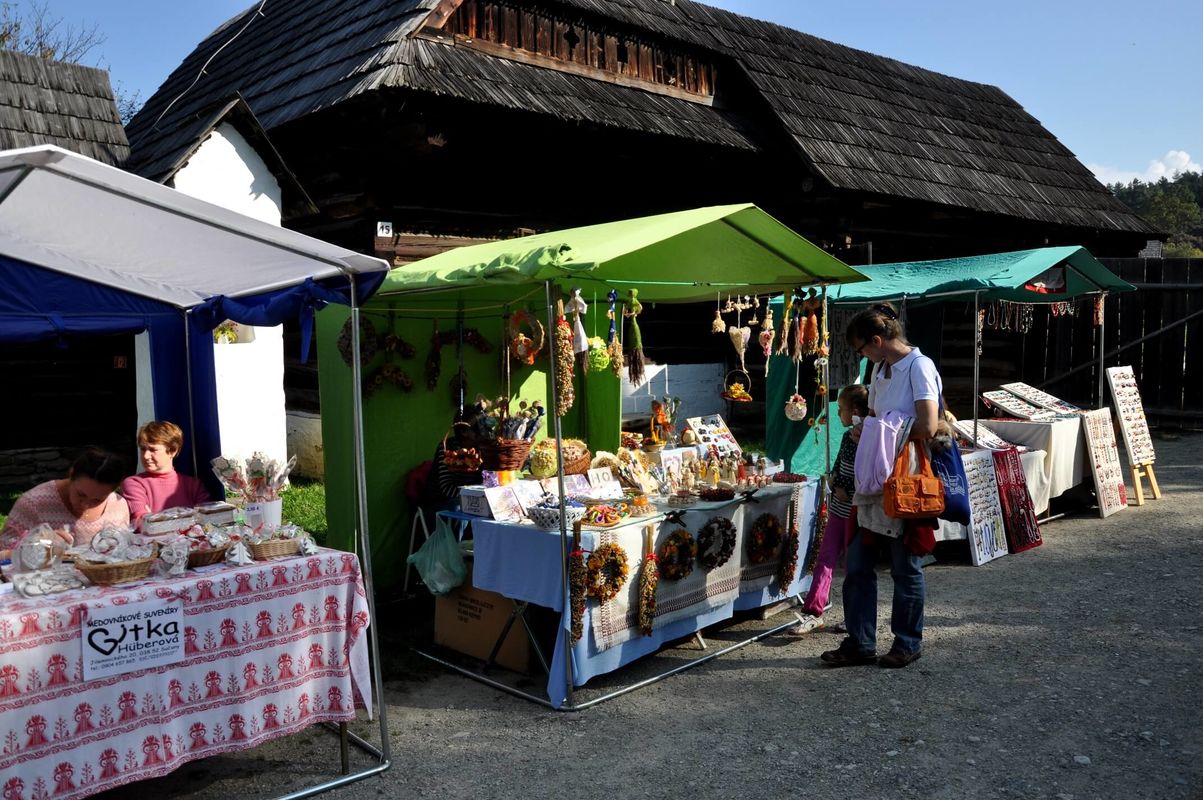 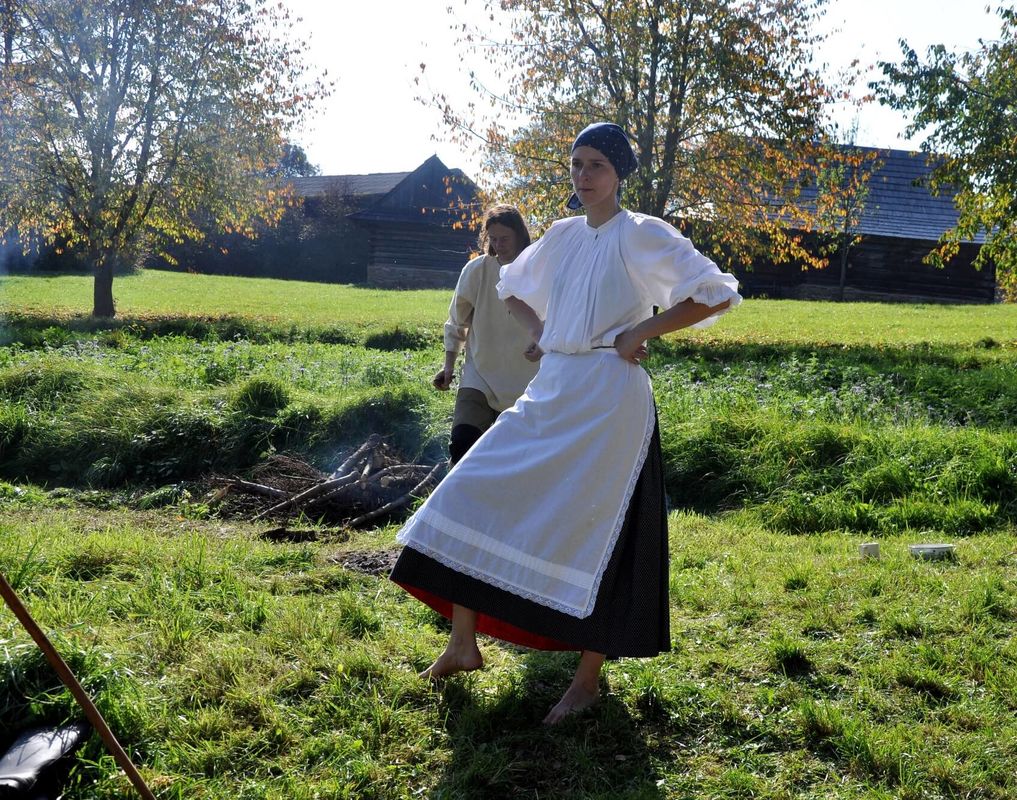 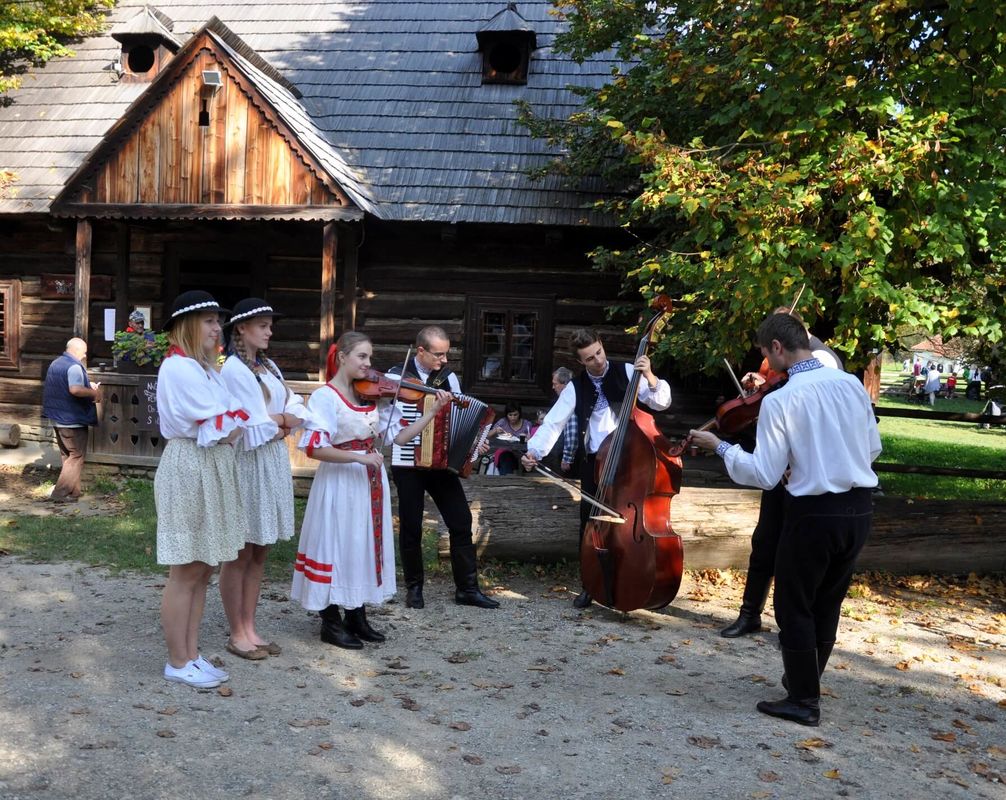 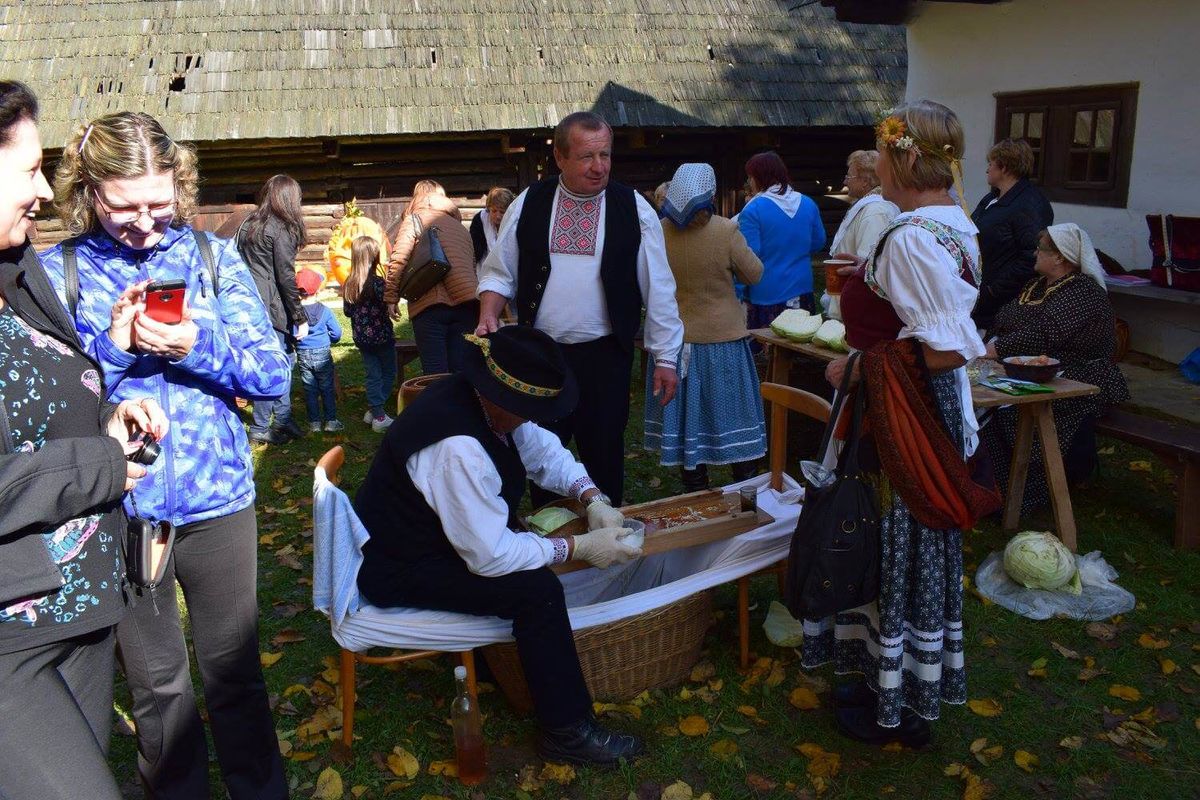 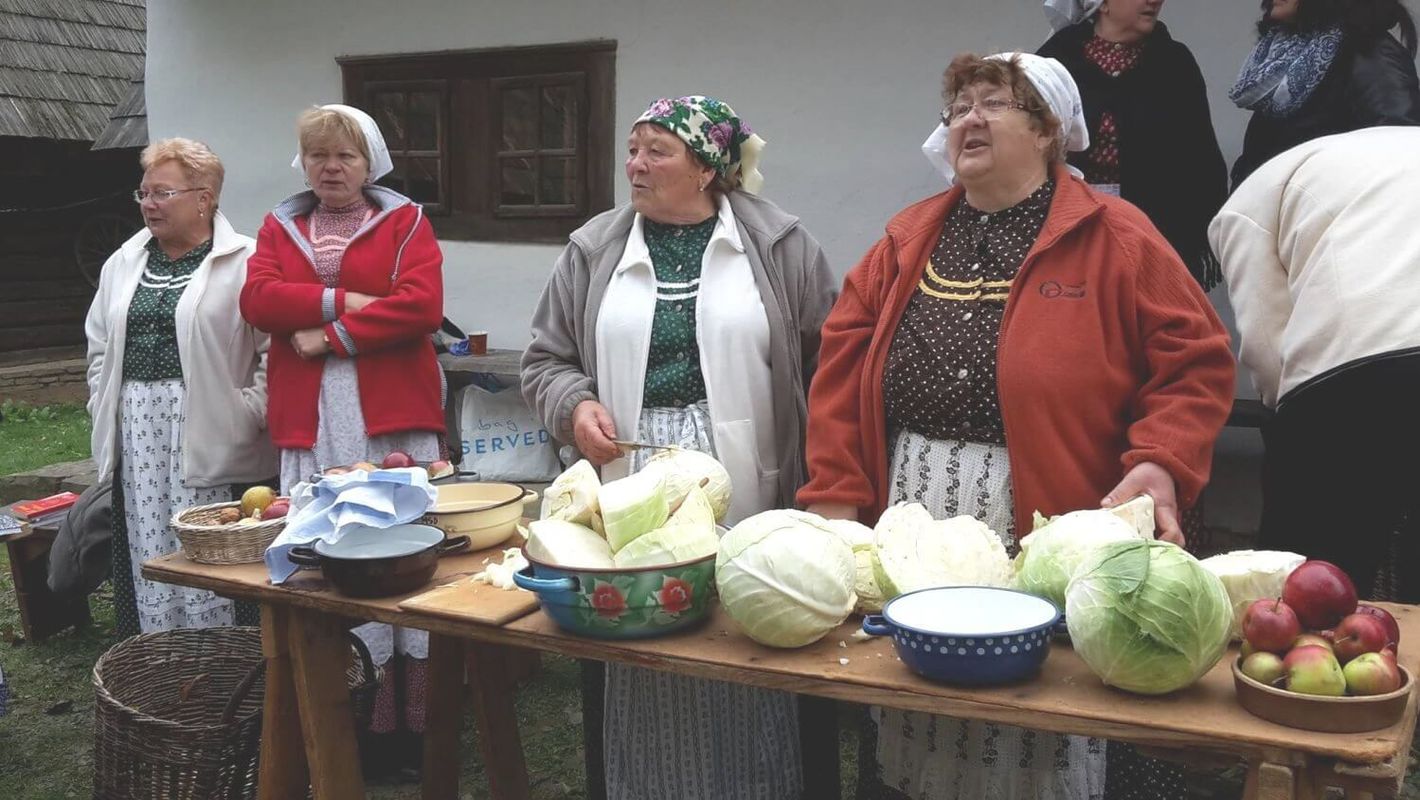 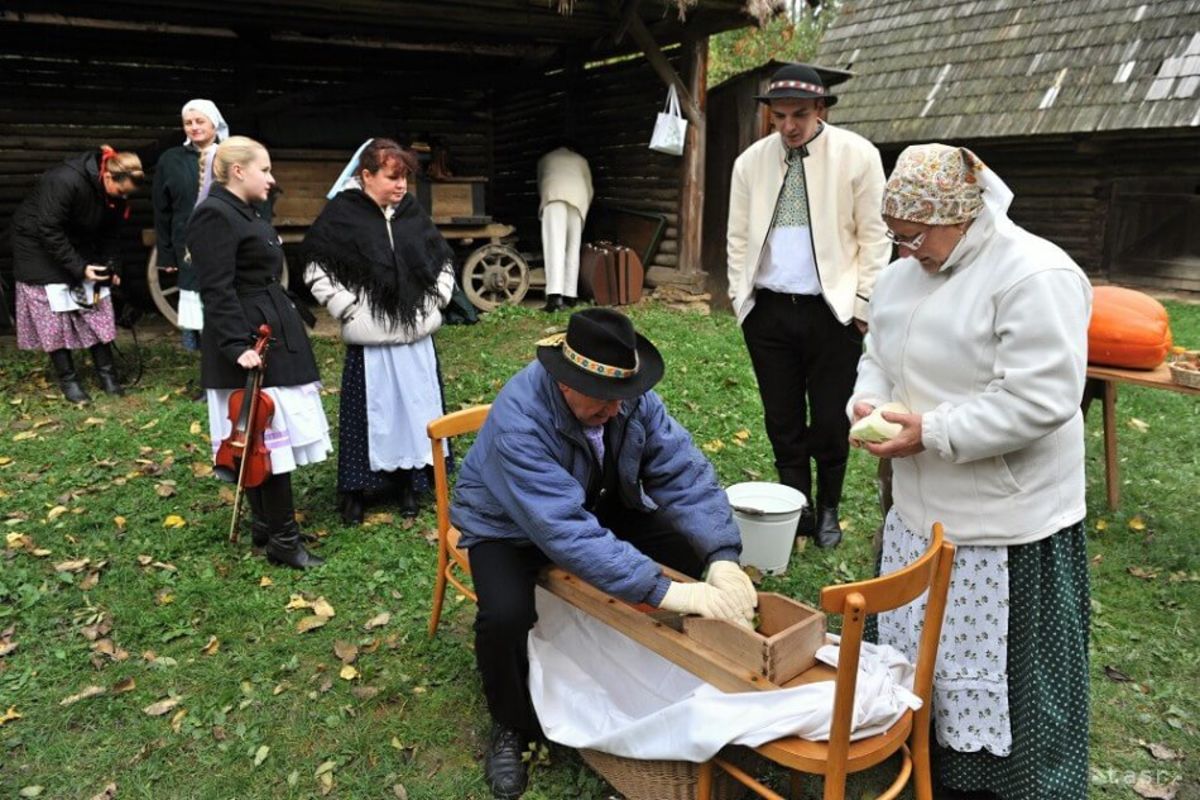 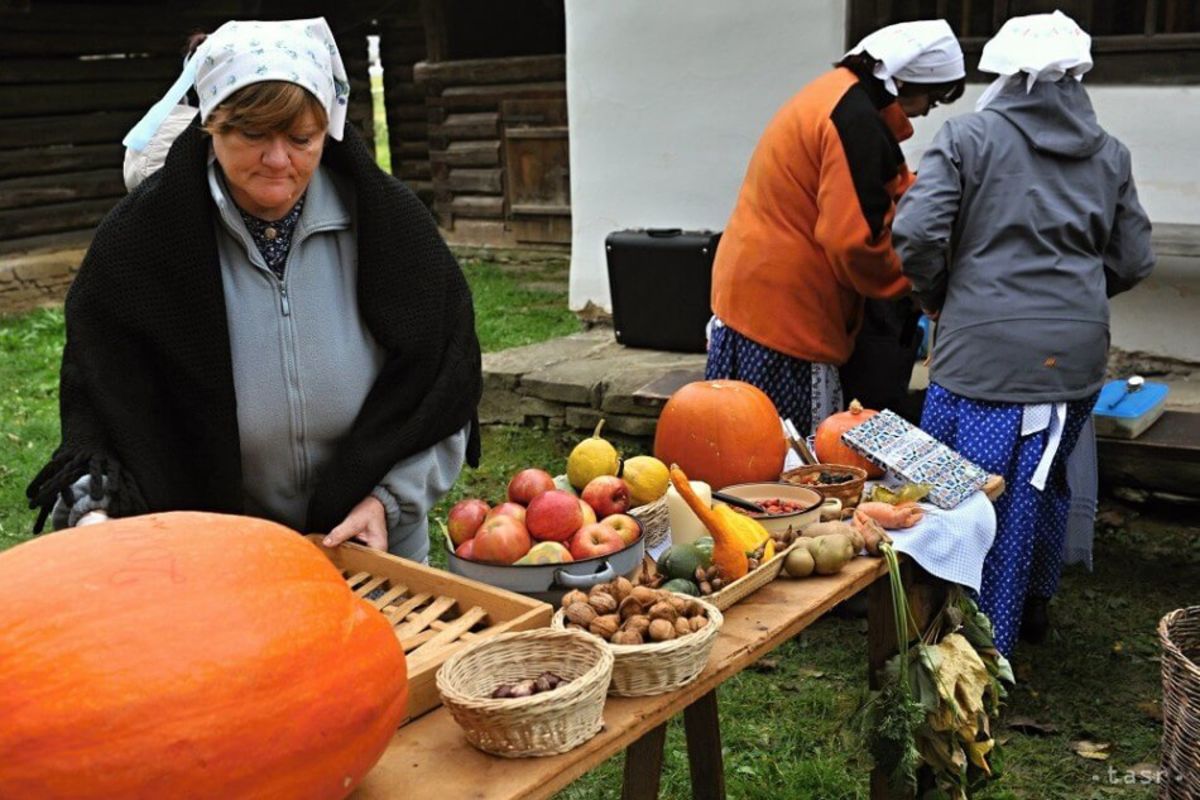 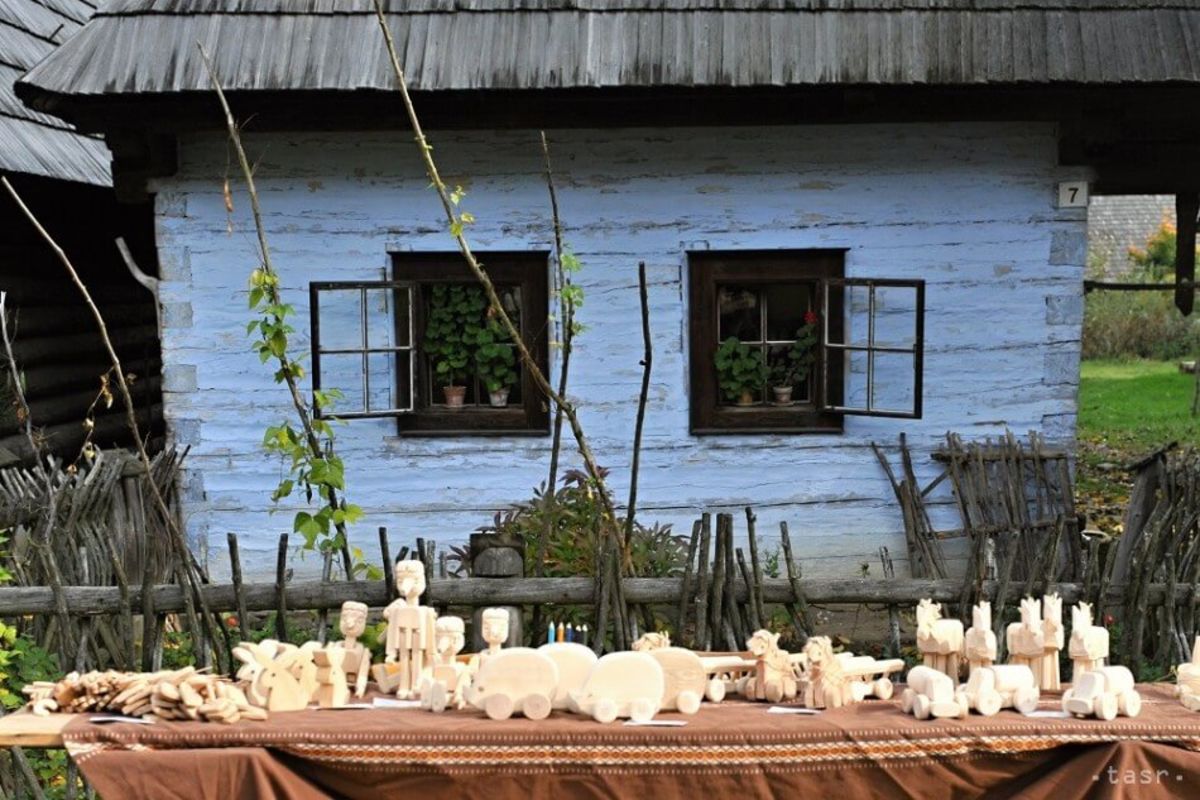