It is not only in the Italian town of Pisa where you can admire a leaning tower. Such an attraction may also be found in a small town of VRBOVÉ.

VRBOVÉ (6,300 inhabitants) is situated to the northwest of the spa town Piešťany, on the boundary between Trnava plains and Malé Karpaty Mts. The town is known as a birth place of count Móric Beňovský, author, traveller, and adventurer who became king of Madagaskar.

The territory of Vrbové has been inhabited since time immemorial. The oldest documents proving the presence of our Slovak predecessors come from the 9th century. The first written records about Vrbové originate from 1113. By the end of the 14th century it was already mentioned in written records as a small town.
In 1437, Emperor Zigmund exempted the town from paying tolls, which encouraged its further economic development – Vrbové gradually became a centre of trade and crafts of the wider surroundings. In 1696 Emperor Leopold I. granted to Vrbové a market privilege. From that time six annual fairs used to take place, and from 1829 eight of them. Vrbové fairs became very famous. They were attended by buyers and sellers from wide surroundings, even from Moravia.

Vrbové offers several interesting monuments - St. Martin Church, Protestant Church, Monastery of Pius XI., Synagogue, Móric Beňovský´s Mansion. The most outstanding, however, is the Bell Tower. The foundation stone of the bell tower was laid on 7th of May 1832. The project was carried out by Master Mason Jozef Verner of Čachtice who completed the work in 1835. On 28th October 1930, after long-lasting rains, the tower suddenly inclined. That was caused by the soaking of the soil under the tower and relatively narrow foundations of the construction. Later it was stated that the inclination made 7075 cm. In 1997, an expert measurement discovered that the tower was inclined from a vertical axis by 98 cm to the southwest. The handicap of the tower turned to a certain advantage – it became a tourist attraction due to which Vrbové is also called Slovak Pisa. 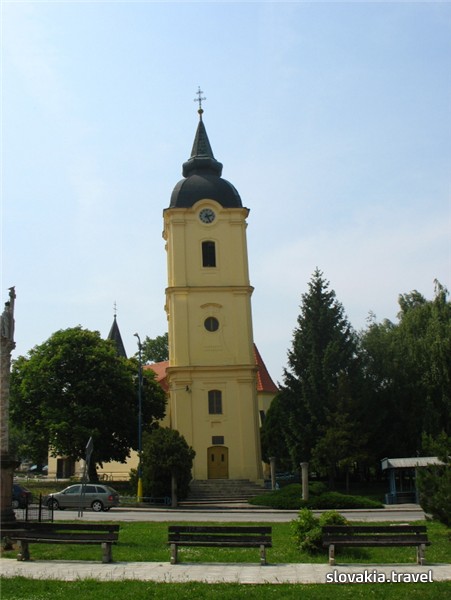 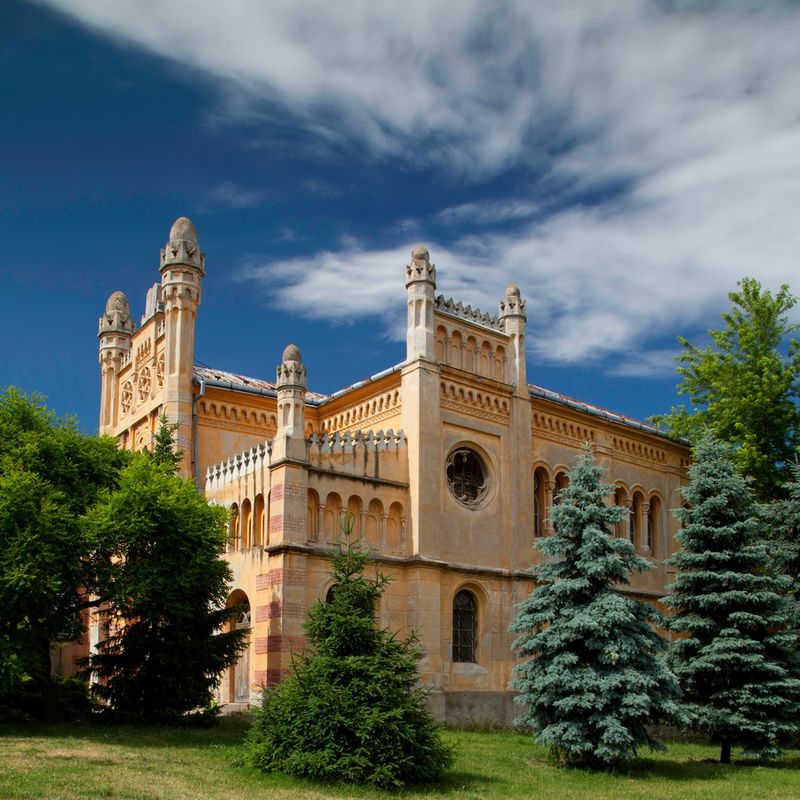 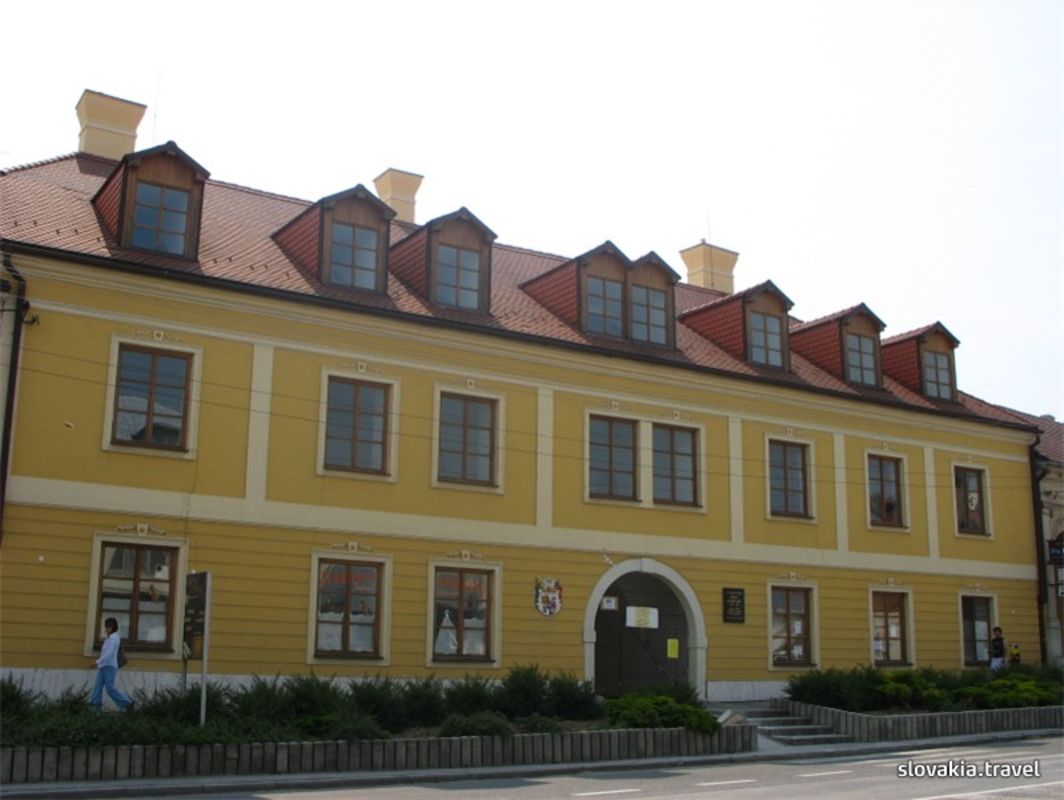