Not only is the town of VRANOV NAD TOPĽOU the seat of a district of the same name, but it is also its administrative, economic and cultural centre. It is located at the foothills of the Nízke Beskydy range in the Východoslovenská pahorkatina uplands, at the middle reaches of the Topľa and Ondava rivers.

The strengths of VRANOV NAD TOPĽOU (population 23,000) are represented by its advantageous geographical position and the nearby natural attractions. The Domaša reservoir is the most significant recreational resort of the district, while town’s surroundings also provide very good conditions for winter sports and hiking. The town organizes a great number of cultural events throughout the year, of which the Hornozemplínske folklórne slávnosti folklore festival, the Vranovské zborové dni choir festival and Zlatý gaštan song contest are those most interesting.

Vranov, then only a medieval village, was first mentioned in 1270 as part of the extensive estate of the Čičva castle, while the first records directly related to Vranov were those in the papal tithe register from 1333 to 1337. Given its advantageous position at the trade route from Prešov, Vranov became an economic and social centre for the area covering the basins of the Topľa and Ondava rivers as early as in the 14th century. Since then, it had developed not only crafts and local trade, but the town got involved also in long-distance trading. The oldest document mentioning Vranov as a town is a King Sigismund deed from 1410.

Vranov’s most significant sight is the late-Gothic Roman Catholic Basilica of Virgin Mary's Birth built in 1580, where the Baroque interior with ceiling paintings by the renowned Czech artist Ján Lukáš Kracker, sculptural works and carvings from Jozef Hartman’s workshop, and a liturgical set by Ján Syilassy, a goldsmith of Levoča, are especially valuable. The former Pauline monastery added to the Basilica is decorated with a Baroque portal and valuable frescos in the interior. Placed in the Roman Catholic St. Francis of Assisi church, the Baroque sculptures of St. John Nepomucene and Virgin Mary with Jesus dating back to 1770 are also of artistic value. The interesting Greek Catholic Assumption of Mary temple that houses an older iconostasis and altar is located in the municipal district of Čemerné. The old Jewish cemetery has been included in the national list of cultural sights. The Museum of National History and Geography in Hanušovce has established its branch in the town, offering a permanent exposition "Man and life".

The natural western border of the district formed by the Slanské vrchy ridge is interesting with respect to hiking  and cycling tourism, and what is more, also  from the view point of botany, zoology and geology. There are 14 small-scale protected areas, a great number of protected fauna and flora species, and an almost complete range of game species living in Slovakia. 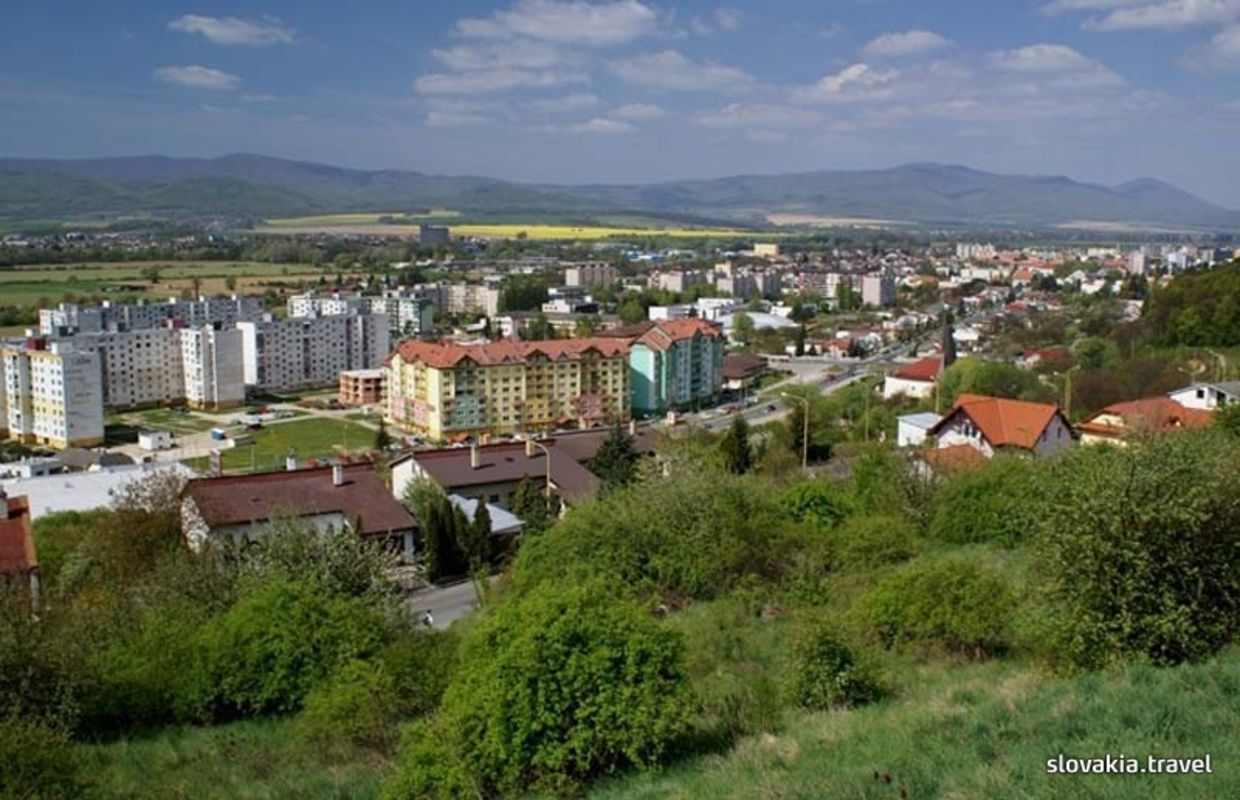 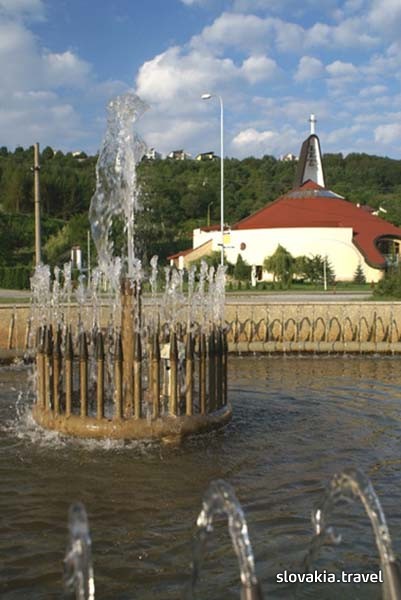 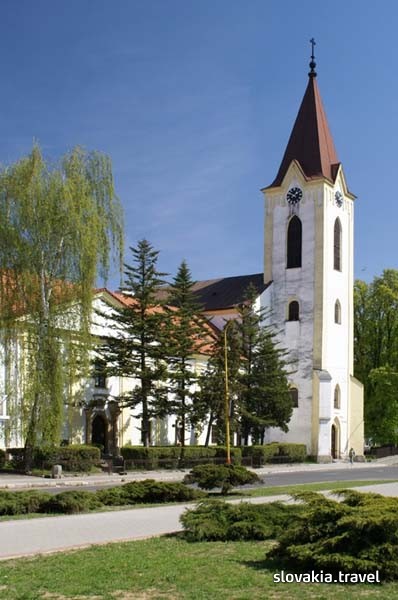 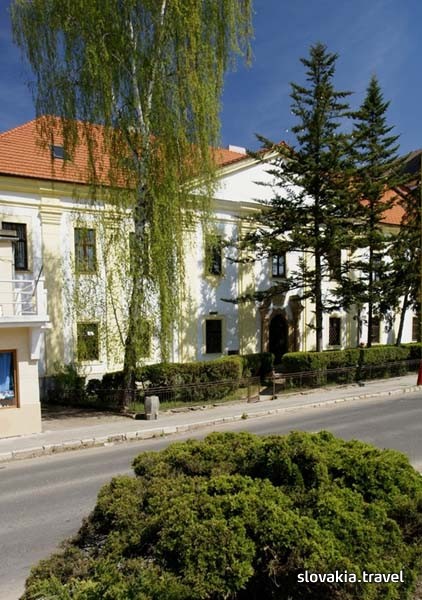 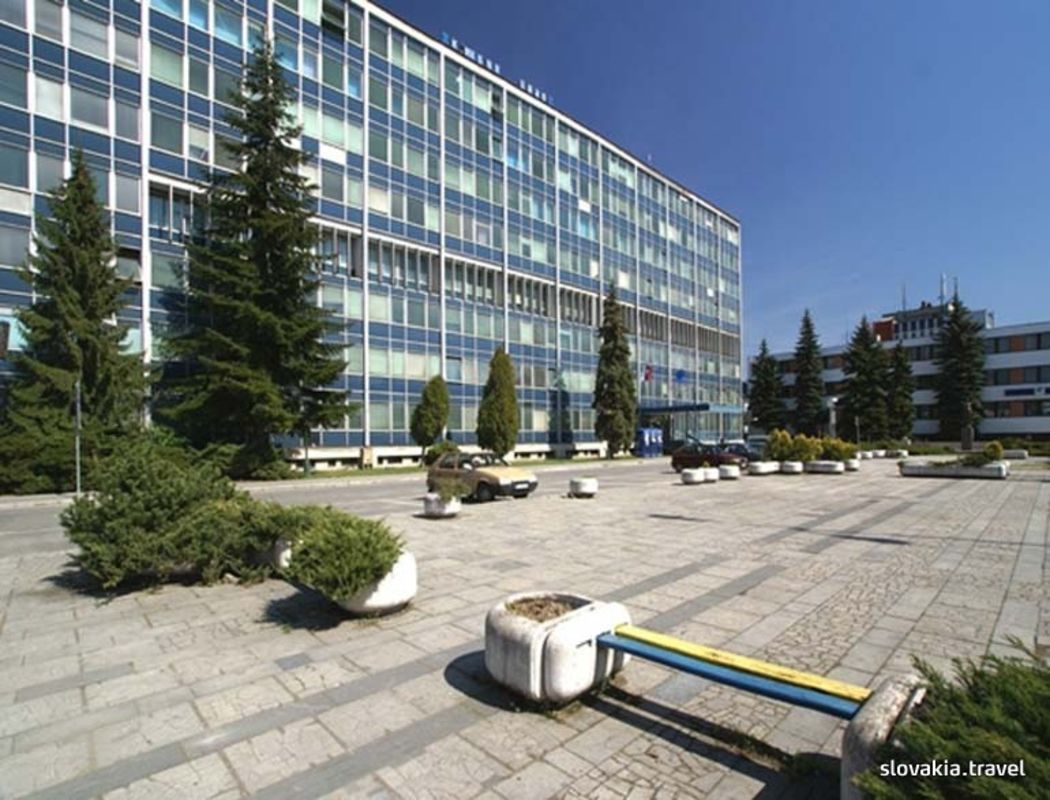