The town of VRÁBLE, the pearl of the middle-Požitavie region, is located in the northern part of the Podunajská nížina lowland on the left-bank bottom-land terrace of the river Žitava. On a walk through the town, you will be fascinated by the gems of the miscellaneous architecture that has formed for centuries of our history.

Due to its location and as a result of historical events, VRÁBLE (9,390 inhabitants) has become the economic and cultural centre of the middle Požitavie region. As for cultural institutions, there is the Imrich Godin`s Elementary Art School and the choir Adoremus. The Vráble region is also famous for the wine-growing. The wine from Vráble has an irresistible bouquet, fine colour and taste by which it astonishes many visitors.

The oldest evidence of the settlement of Vráble comes from the Neolithic age (6000 - 2000 B.C.). The first written reference to Vráble (Verebel) is from 1265.

From early 15th century till 1848, Vráble was the seat of the county of the nobles in the services of the Esztergom Archbishopric. After the formation of the Czechoslovak Republic, Vráble became the centre of the district (and it was the district centre until 1960). After 1989, companies with foreign investments that employ most inhabitants have gradually started business in the town.

The most beautiful and most valuable architectural monument and also the dominating feature of the town is the Roman–catholic Church of the Blessed Virgin Mary. The tower of the Vráble Church was said to be diverting from its vertical axis by 150 cm.  However, the latest measurements have proven the opposite. It is one of the straightest towers in Slovakia.

On the way from the Church along the Hlavná ulica street, there is a complex of monuments Vráble can be proud of for several decades. They include e.g. the parsonage building, house No. 8, Kindergarten I, the former vinegar factory building, the County House, the statute of John of Nepomuk or the bank building.

When visiting the town, do not miss the Národný archív vín (National Wine Cellar) where you have the opportunity to taste wines from various regions of Slovakia also while sitting on a terrace in the summer. Požitavské Mill Museum - Mašek Mill, about 2 kilometres north from the town of Vráble, in the village Horný Ohaj, is definitely worth visiting. Other interesting places in the vicinity of the town the visitors to the town on their sightseeing trip could find attractive include Arboretum Mlyňany which is situated at the distance of about 20 km from the town or the Thermal Swimming Pool Podhájska that is attractive by both Slovak and foreign visitors. 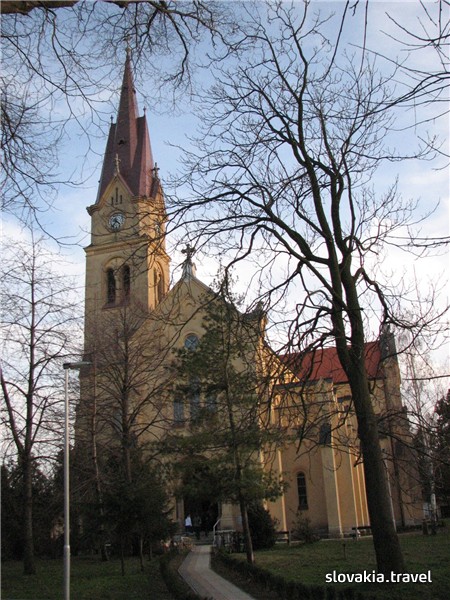 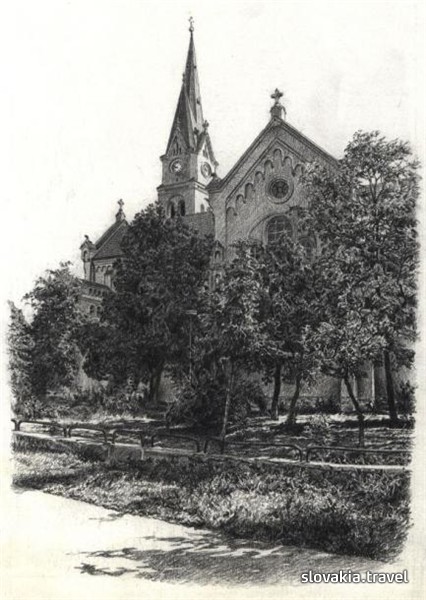 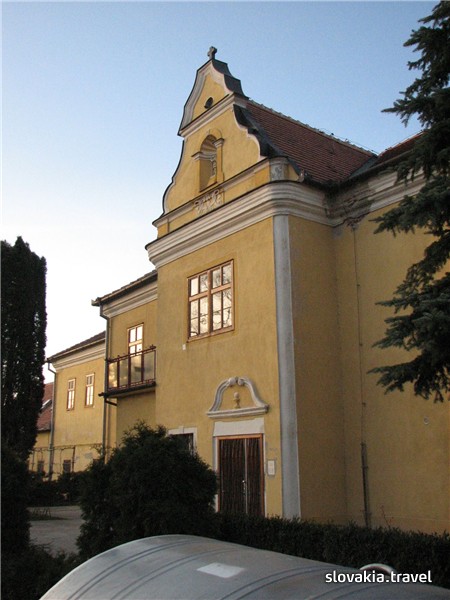 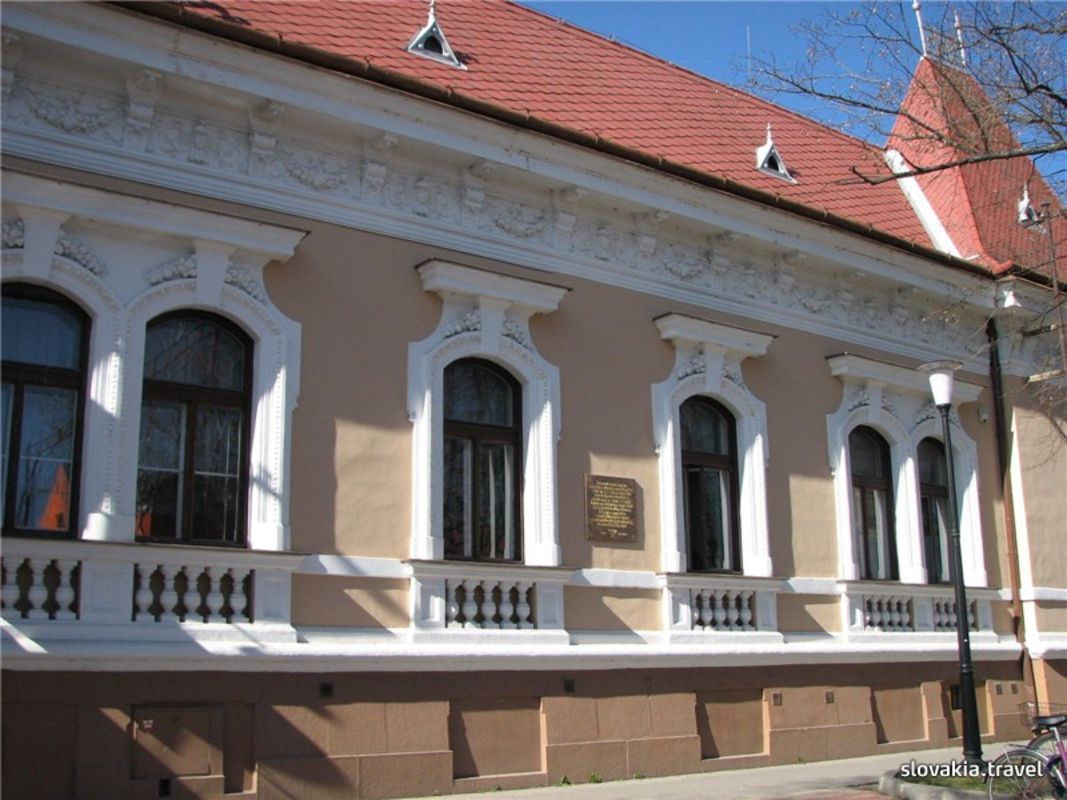 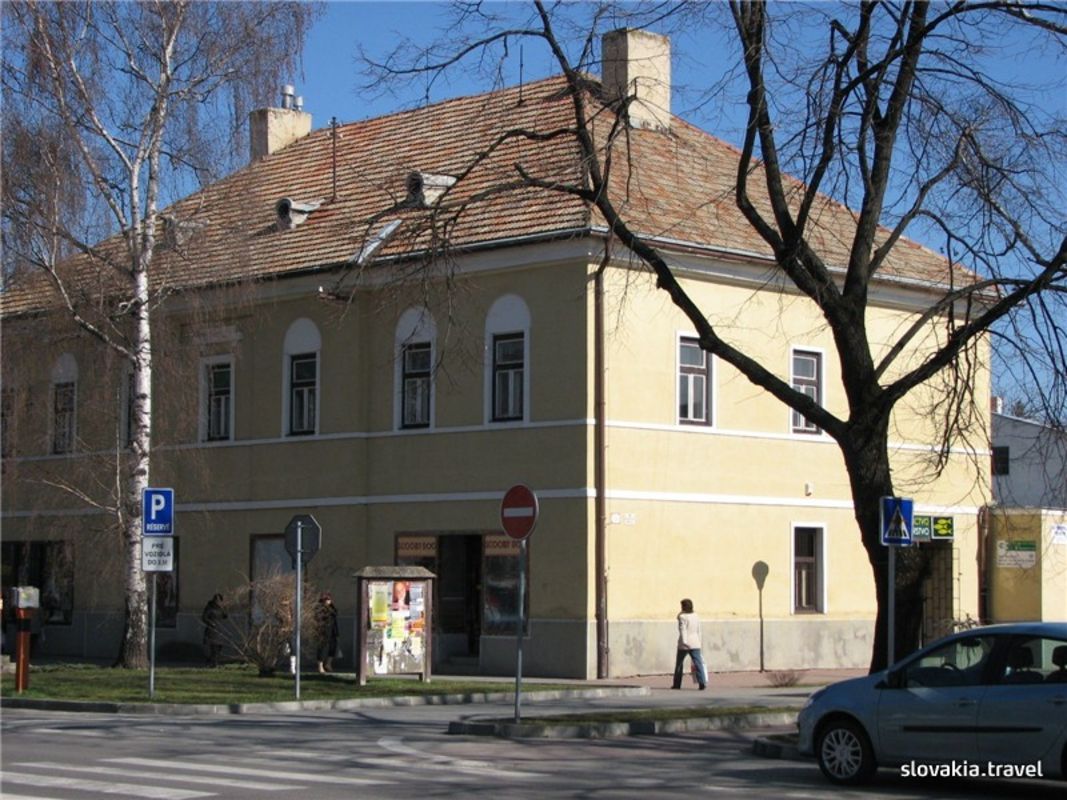 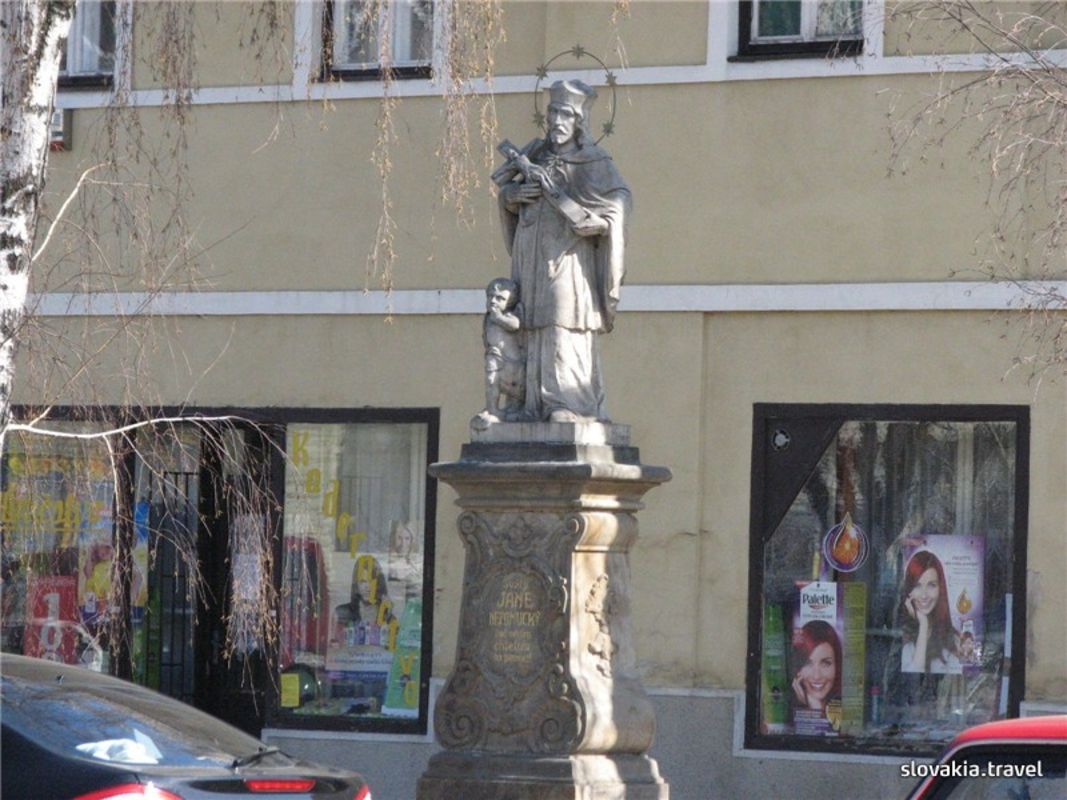