The community was first referred to in 1376. Its unique compound of original folk buildings remaineduntouched by modern construction. Based in comparative study of ICOMOS (International Council for Monuments and Settlements) it was classified as the best-reserved settlement of this time within the Carpathian Arch. Originally it was the settlement of loggers, shepherds and farmers.

Vlkolínec is a typical example of a two-line street pattern with long yards. In its centre, the community divides into a street leading to the Baroque-Classicist Roman-Catholic church of the Virgin Marys Visitation of 1875 and a street heading along a steeper terrain to the foothills of the Sidorovo Mountain (1,099 m).

At the division of the streets the two most frequently photographed objects stand – alog two-storey belfry from 1770 on a stone stand and a log well from 1860. Among the protected buildings in the community are 45 log houses with farmyards from the 18th century. The interesting thing is that it was painted in blue, rose and white paints twice a year.

A typical example of a house in Vlkolínec is the farmers' house – a detached outdoor part of the expositions of the Liptov Museum. The house was built in 1886 and opened to public in 1991. Its well-preserved original interior and furniture provide a true picture of the way of life of its ancient inhabitants from the end of the 19th and beginning of the 20th century. The remaining protected objects in the monument reserve are still inhabited, its population amounts to 30 and this is the reason why visitors can see only the exterior of houses.

Vlkolínec is included in the National Park of Veľká Fatra. The cyclist route crosses it and owners of several private houses offer accommodation. The interesting folk event called “Sunday in Vlkolínec” is organised every summer at the beginning of August. 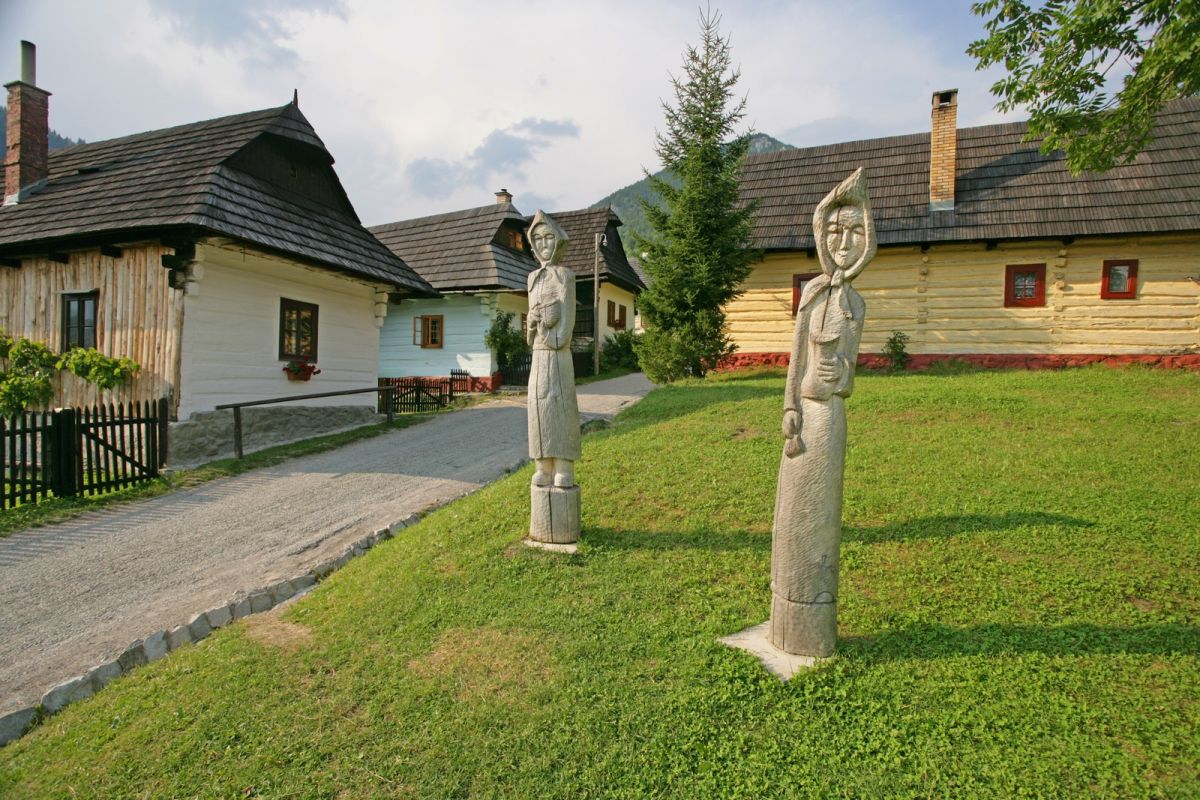 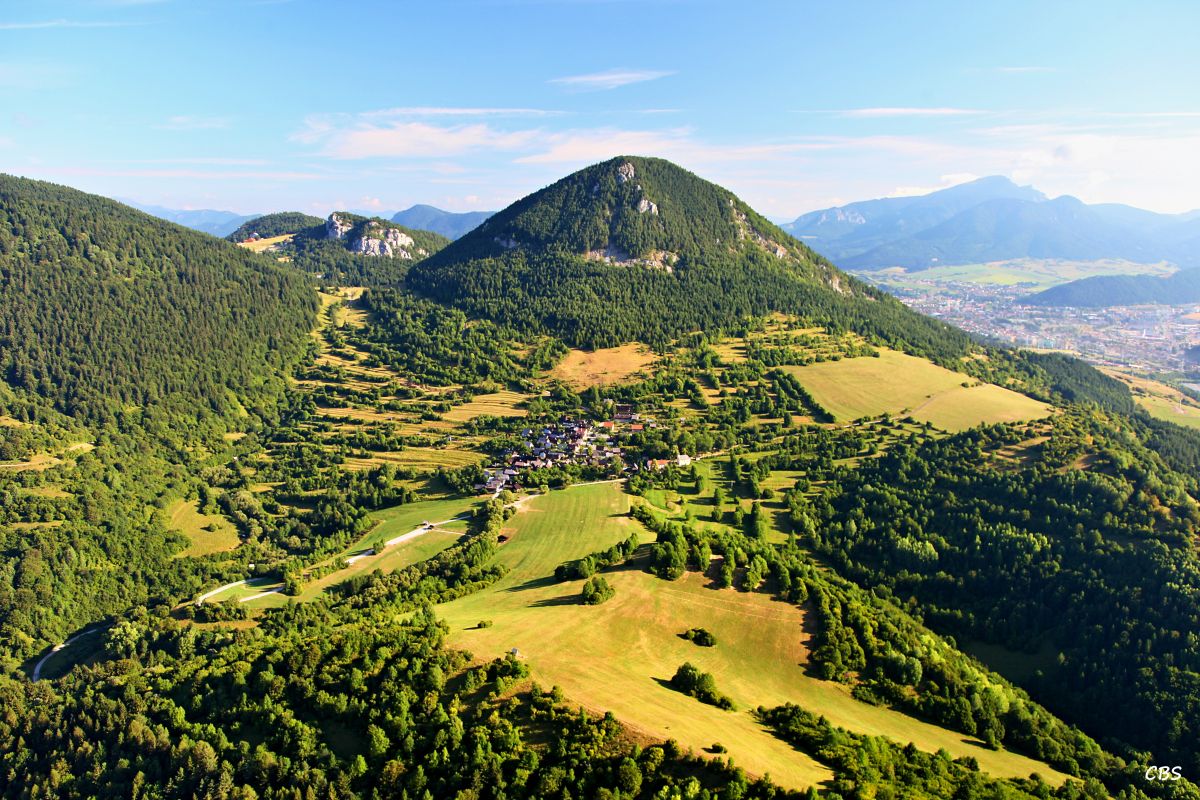 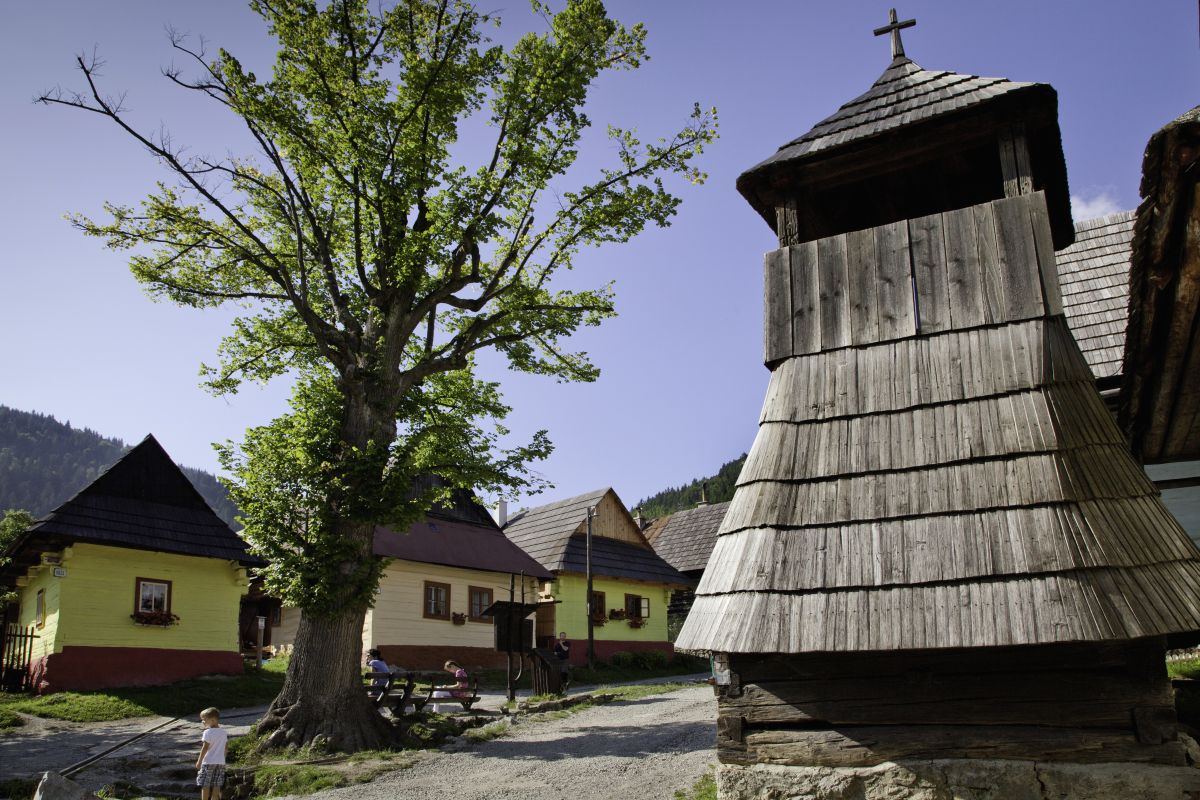 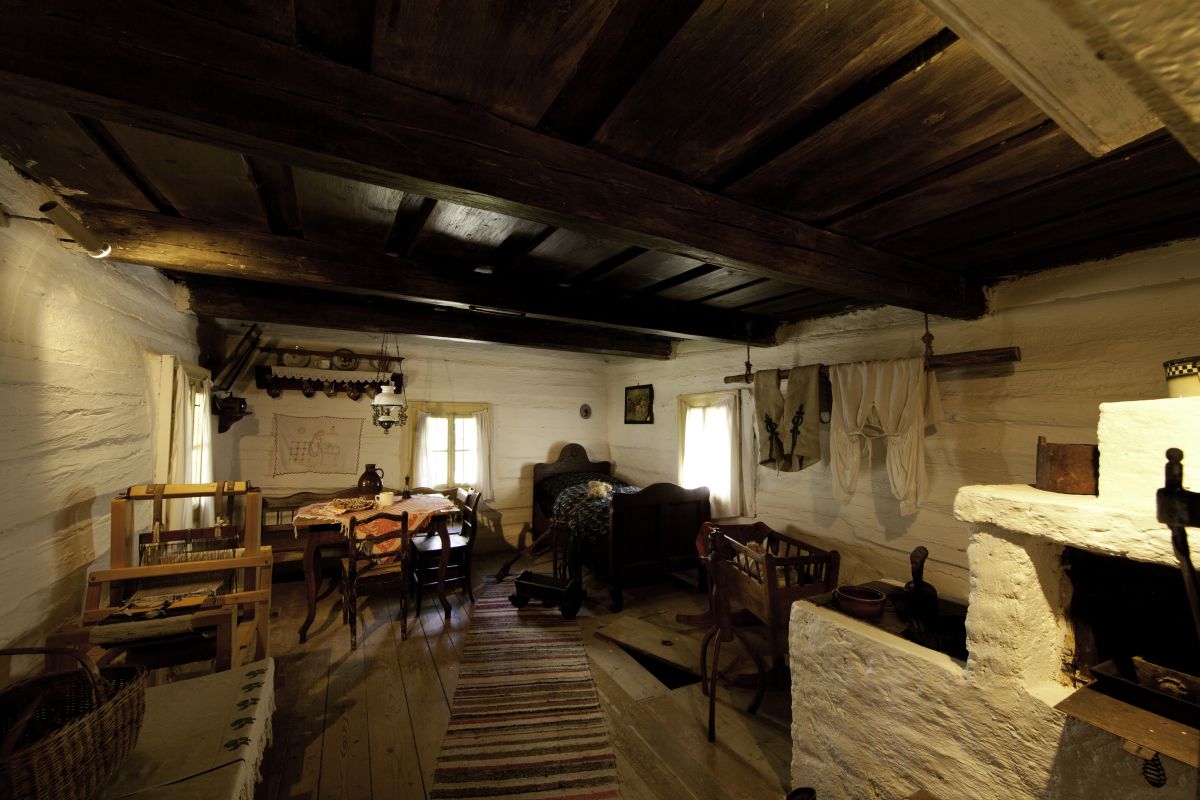 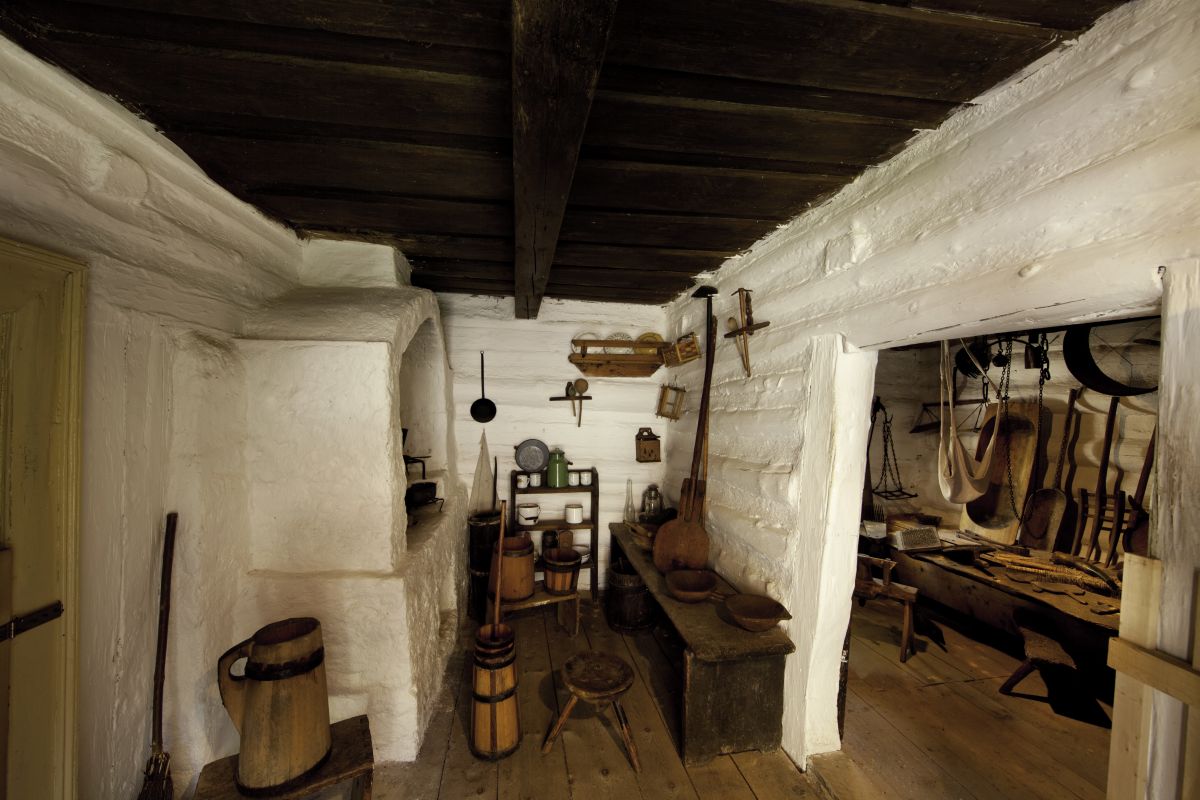 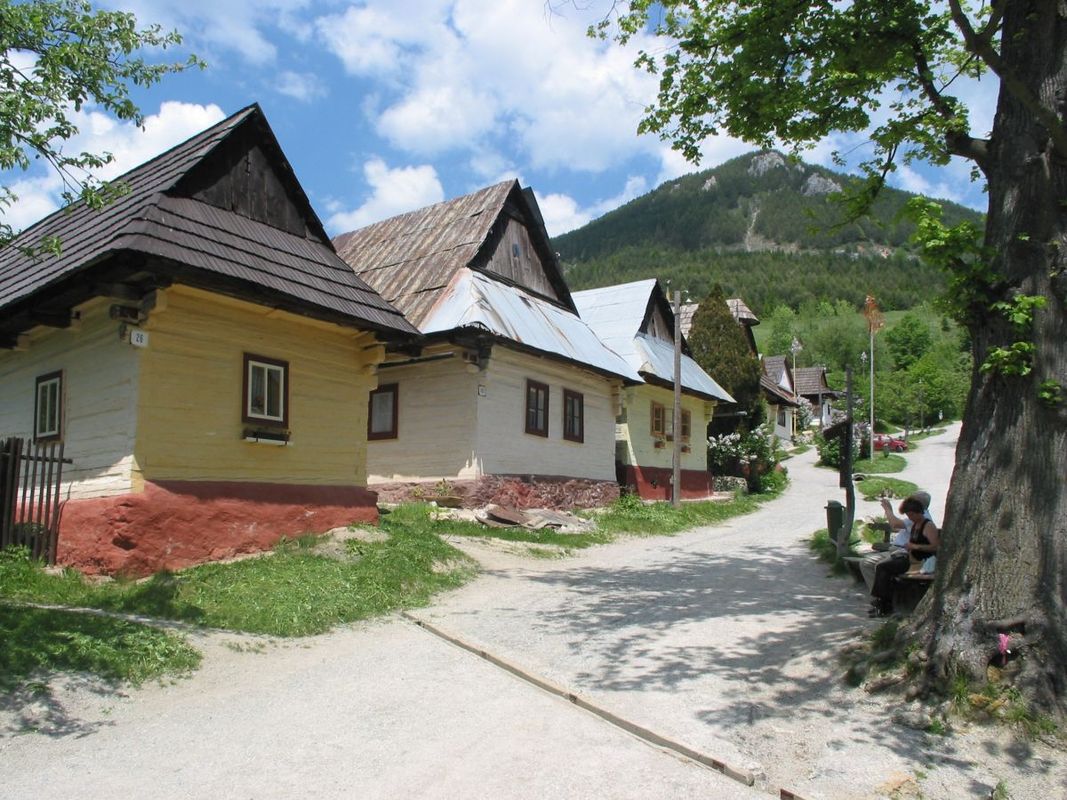