The town TURČIANSKE TEPLICE is located in the centre of middle Slovakia in the Turčianska kotlina valley. It is surrounded by Veľká Fatra, Malá Fatra, Žiar and Kremnické vrchy mountains.

TURČIANSKE TEPLICE (7031 inhabitants) belong to the oldest spa towns in Slovakia. Kidney problems and issues with the urinary tract and locomotive organs are treated here. The modern spas offer wellness stays as well and a year-round working SPA&Auquapark with a temperature of the thermal water at 38°C. Thanks to the suitable climate and the beautiful surrounding nature, the place is well frequented for rest and regeneration. It offers a lot of leisure activities during the entire year (hiking, biking, swimming, skiing) and rich cultural options. It is simply a tourist and health resort paradise.

The dominant historical feature of the city, nicknamed as the Blue spa (Modrý kúpeľ), was first mentioned in the year 1726. The reference is from doctor Chylcius, who used to treat his patients here. Modrý Kúpeľ is a neo-classicist style building from 1728.
An inherent part of the city is the spa park, which was founded in the second half of the 19th century. It features a linden alley and vast numbers of fauna and flora which are beneficial to the soul. Visitors will find the perfect relaxing setting – they may cure their body in the spas and their soul during their walk in the park. Modrý kúpeľ and the park of an area of 5,7 hectares belong to Slovenské liečebné kúpeľe, a.s., Turčianske Teplice.

Turčianske Teplice are the birthplace of the painter Mikuláš Galanda, and you mayvisit his lasting exhibition in his natal home. If you have a craving for fresh air, we would recommend you the approximately 3,5 hours long walk in the Bôr forest park. You start in the city centre, walk through the spa park and continue with the forest park. There is another alternative as well – bicycle. You can do two things at once, experience the main cycling trail of Turiec and visit the Sklabiňa castle. 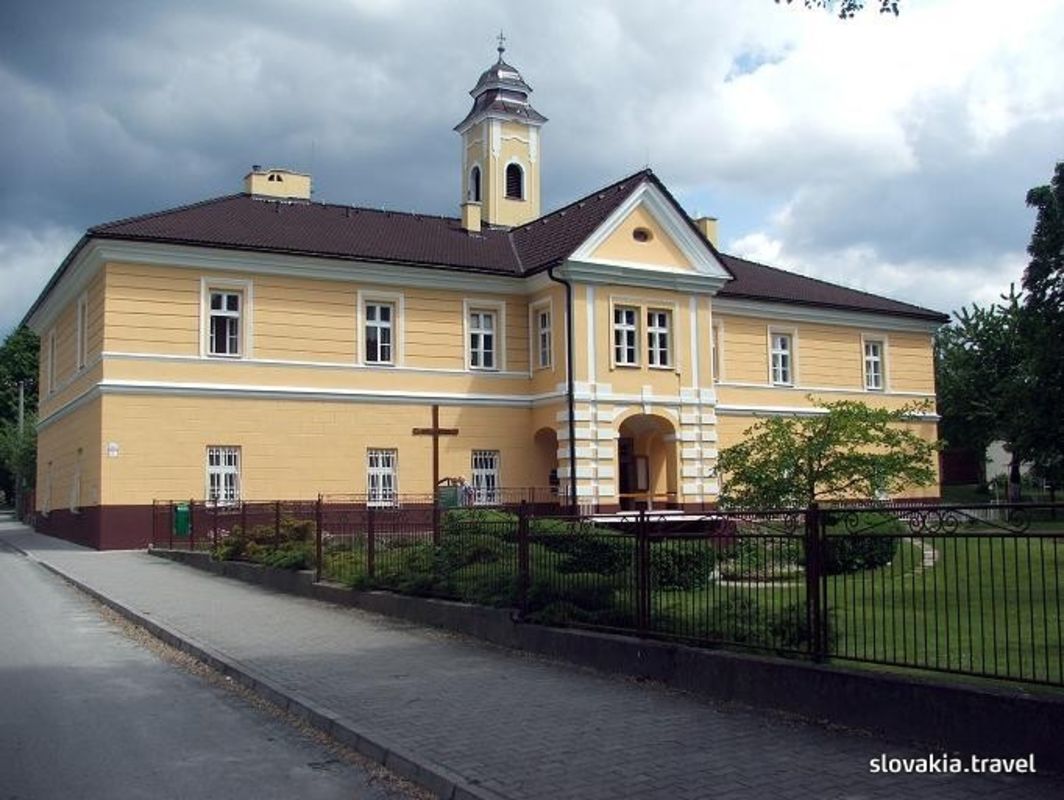 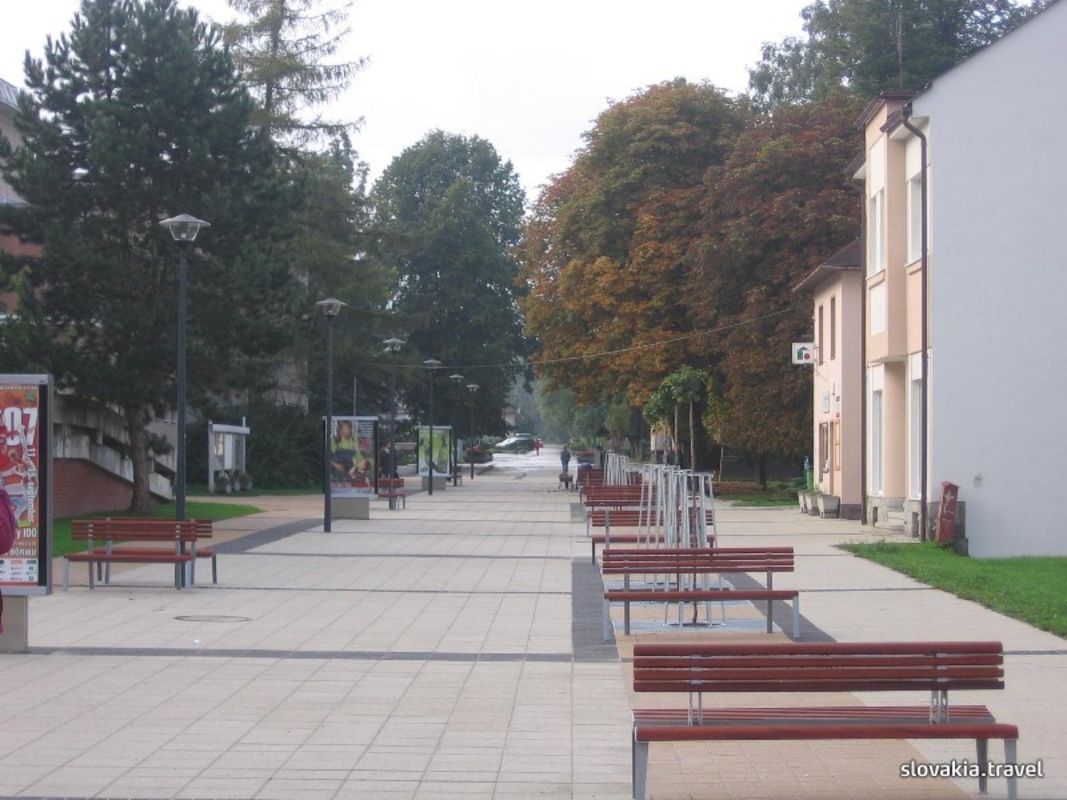 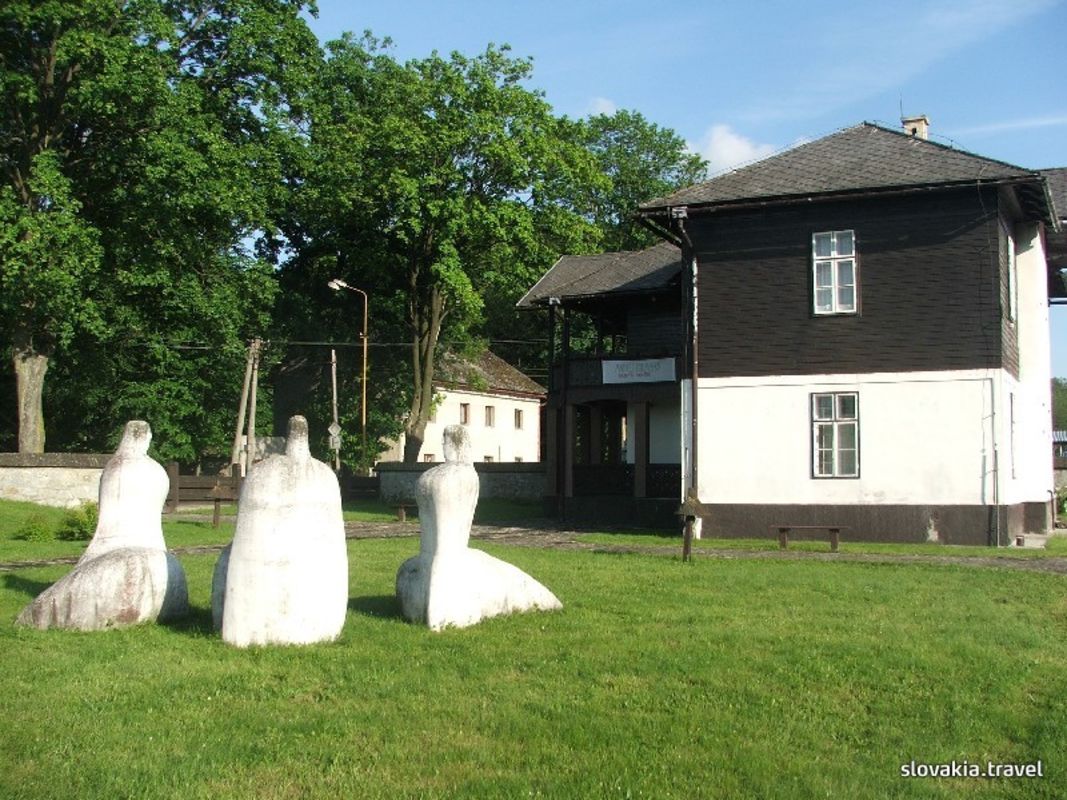 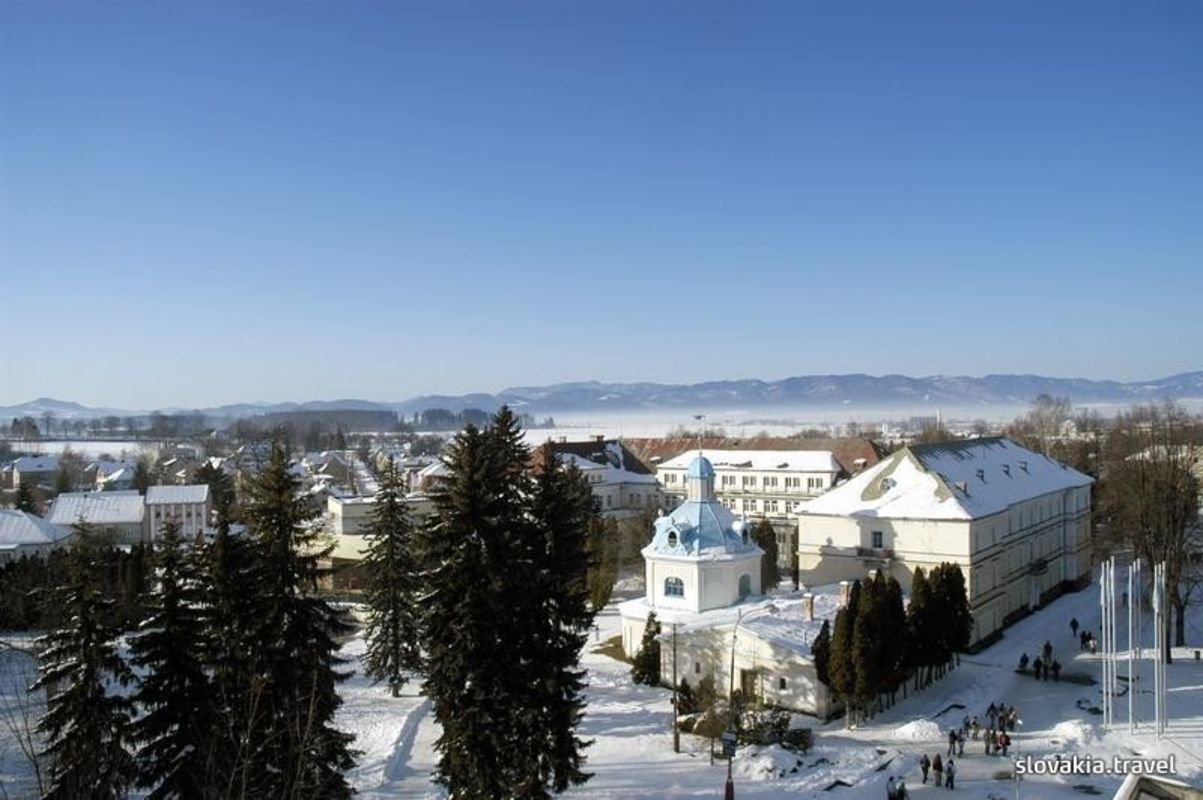 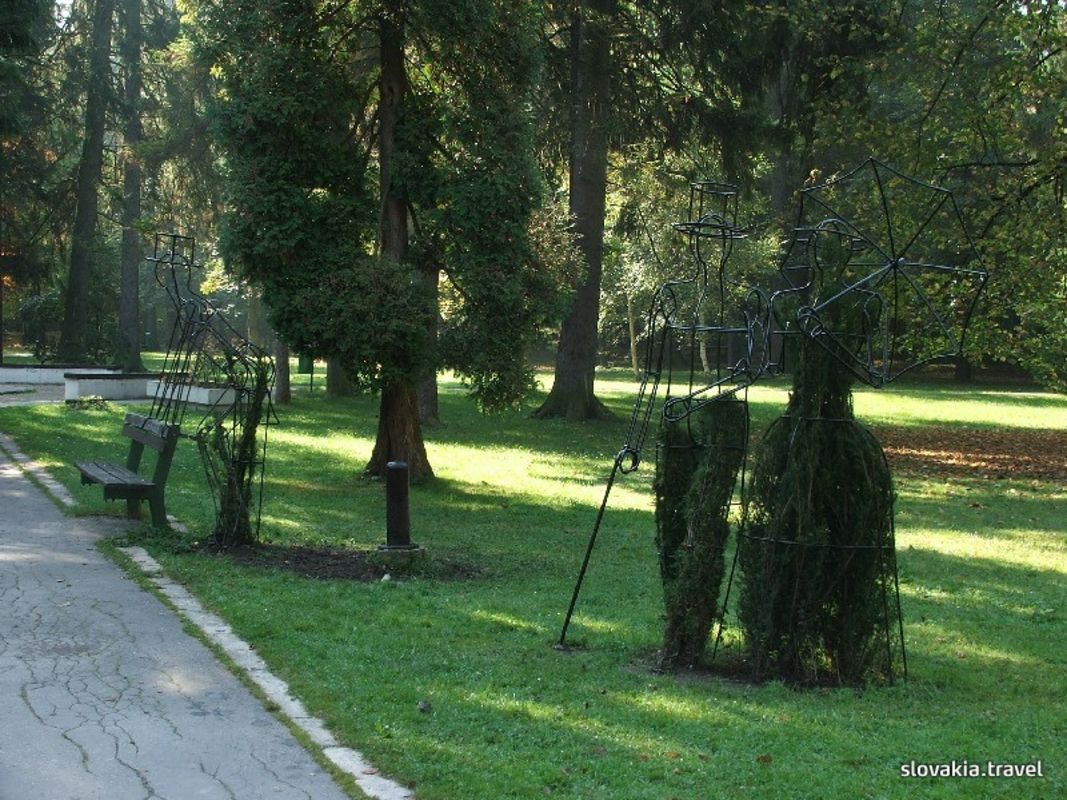