Four exciting frisbee disciplines. Hundreds of disc-athletes from all around the world. Five days full of thrilling action. Huge sports area with everything you need at one place. Beautiful historical town in the centre of Europe.

Take part in the one of the largest tournaments in the modern flying disc history. Meet your friends, old and new. Become a champion or just come to have fun. Take part in Trnava Frisbee Games.
Expect the premiere event of FPA Freestyle Disc World Championship, largest dogfrisbee event in Europe USDDN European Dogfrisbee Championship, Open, Women and Mixed International Tournament in Ultimate Frisbee as well as International tournament in DiscGolf at the 15-hole course. This and more at one place in the historical town of Trnava in western Slovakia. So, let the Games begin!
Every year, the FPA holds a world championship. For the first time in it’s history, the FPAW will be held in Slovakia as the main event of Trnava Frisbee Games. The premiere freestyle disc event of 2018 will take place in Trnava with competition run in accordance with the FPA competition manual and around 500 other frisbee players at the same place. You can look forward to tablet based judging system with instant results, tournament village with physio zone, chillout zone, non-stop running grill, beer and coffee tent, merch tents and many other perks for the players and visitors.
Dogfrisbee belongs among the dog sports which are dynamic and very attractive for the spectators. the most important in this sport is playing with the dog, a dog enjoys the game and catching the flying disc is a reward for him. The USDDN European Championship is being organized since 2004, each year in different European country. Slovakia will be hosting the EC for the first time and Team Dogfrisbee Slovakia club is honored to organize this spectacular event at the Athletic Stadium in Trnava with Super Open Freestyle, Super Pro Toss & Fetch, The Quadruped, Freestyle Bonsai and Freestyle Division II.
In Trnava there will also be two Ultimate competitions taking place at 4 football fields just for Ultimate. One will be an international tournament of Ultimate clubs. We are expecting Open, Mixed and Women teams from all around Europe. The other will be an international Juniors tournament. More specifically it will be a competition of Open and Women U17 national teams from Slovakia, Czechia, Hungary, Austria and other European countries.
All discgolfers are invited to participate in the International Discgolf Tournament with 3 rounds in 2 days, no finals format at Trnava Frisbee Games. The discgolf tournament in Trnava will take place in Janko Kráľ City Park where the temporary 15-hole course will be built just for this event. Up to 75 players from Slovakia, Czech Republic, Germany, Austria and other European countries will compete in usual discgolf divisions – Open, Masters, Women, Juniors and Junior Women. All players will receive a nice players package containing the tournament T-shirt and a putter from our partner Latitude 64.

August 1 to 4 FPA Freestyle Disc World Championship
August 3 to 5 USDDN European Dogfrisbee Championship
August 4 to 5 International tournament in Ultimate frisbee
August 4 to 5 International tournament in DiscGolf
Frisbee is a game that everyone is familiar with, but is also a highly recognized sportwith various disciplines played by thousands of professional players worldwide. Flying disc history reaches since the beginning of 20th century with biggest boom in USA of 70s and 80s. Following this strong tradition, the Trnava Frisbee Games aims to present different frisbee disciplines to kids, teens and the general public.
Come to Trnava and help us make this event the biggest frisbee players gathering in the modern frisbee history. It is going to be a chilled tournament with great atmosphere and everything you need at one place. And of course, a worth visiting one. 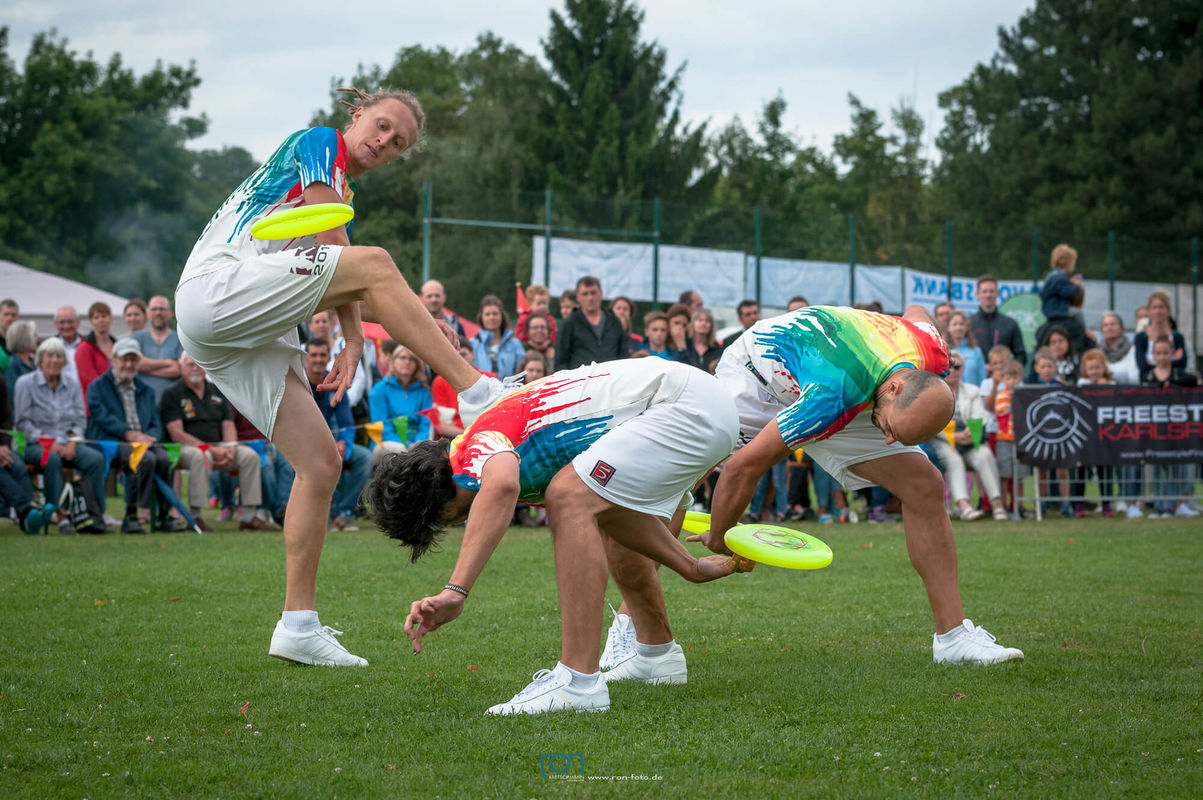 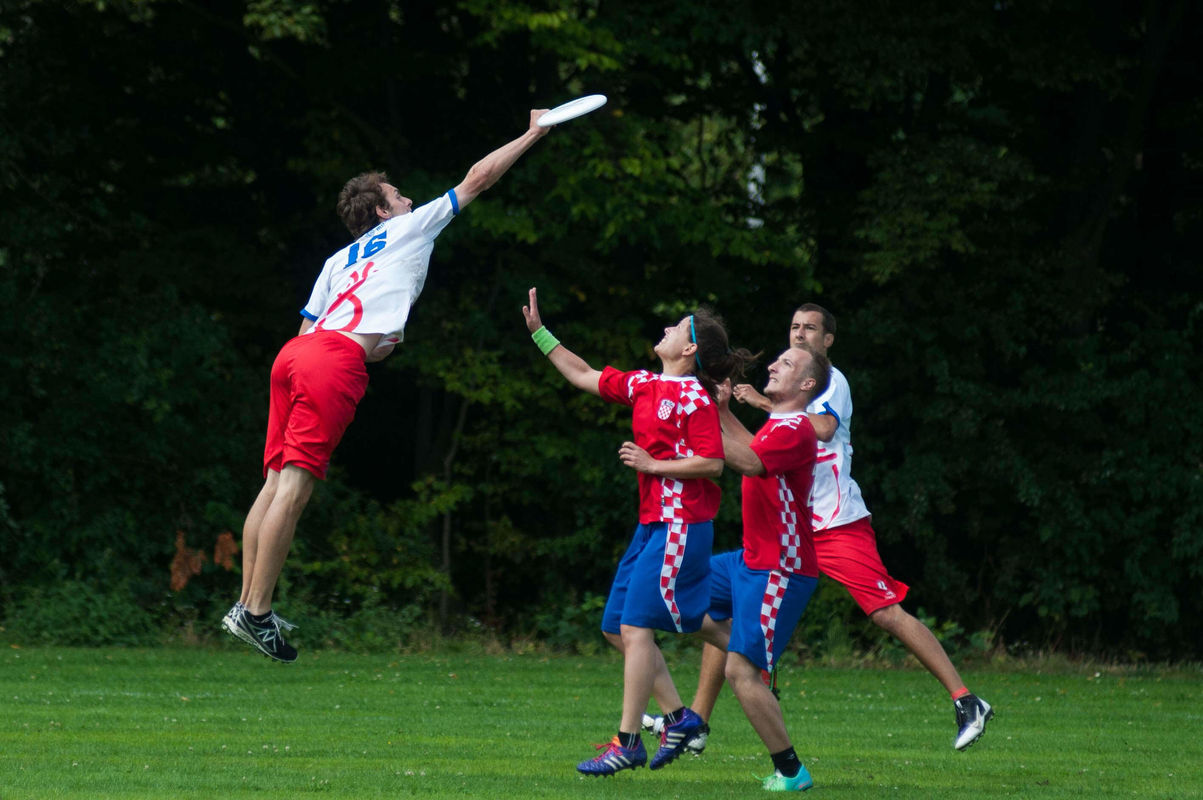 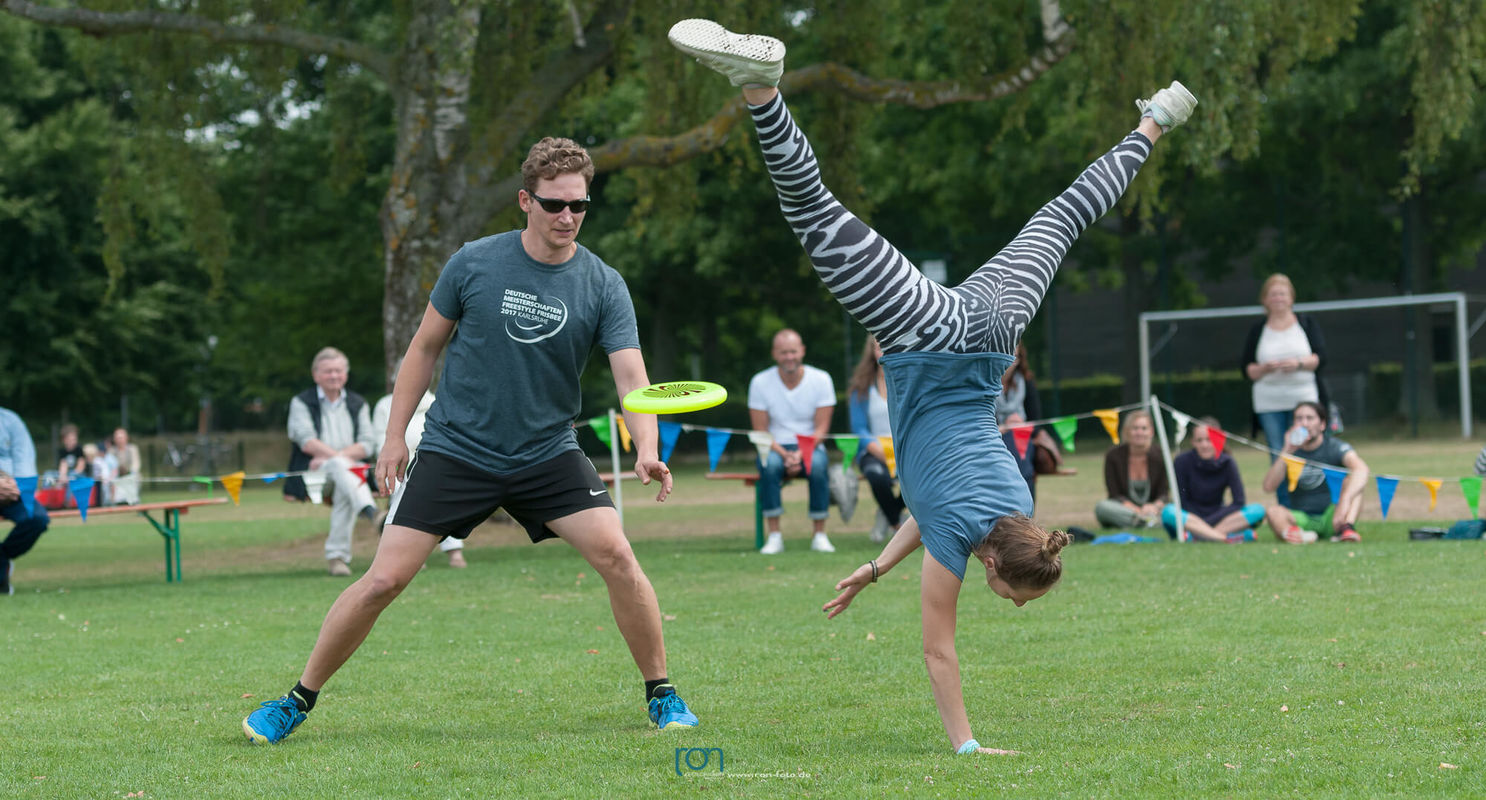 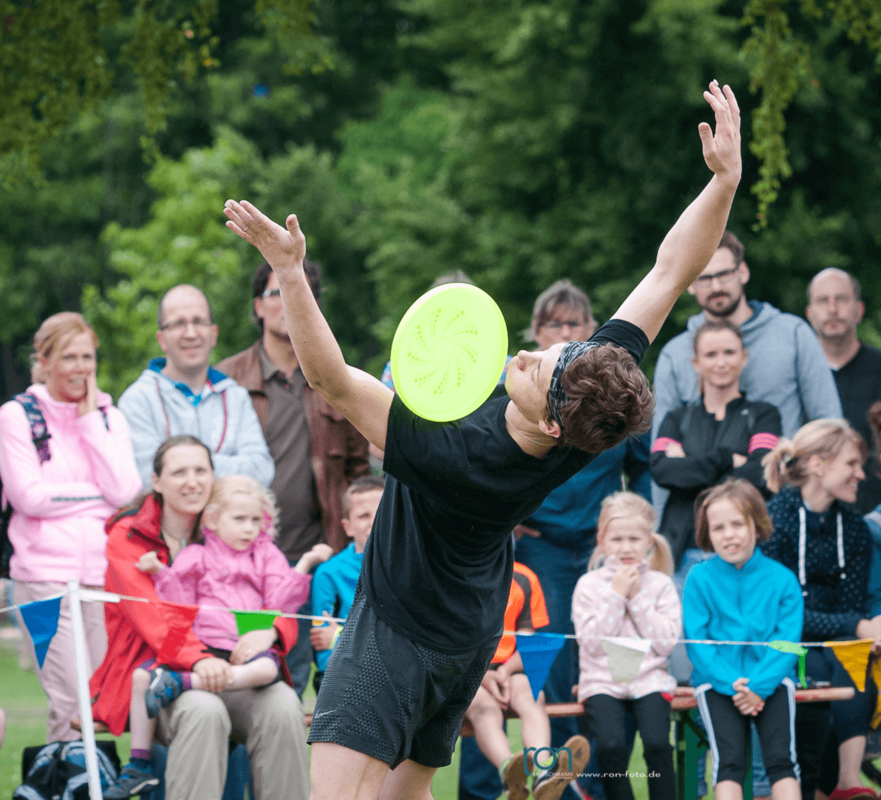 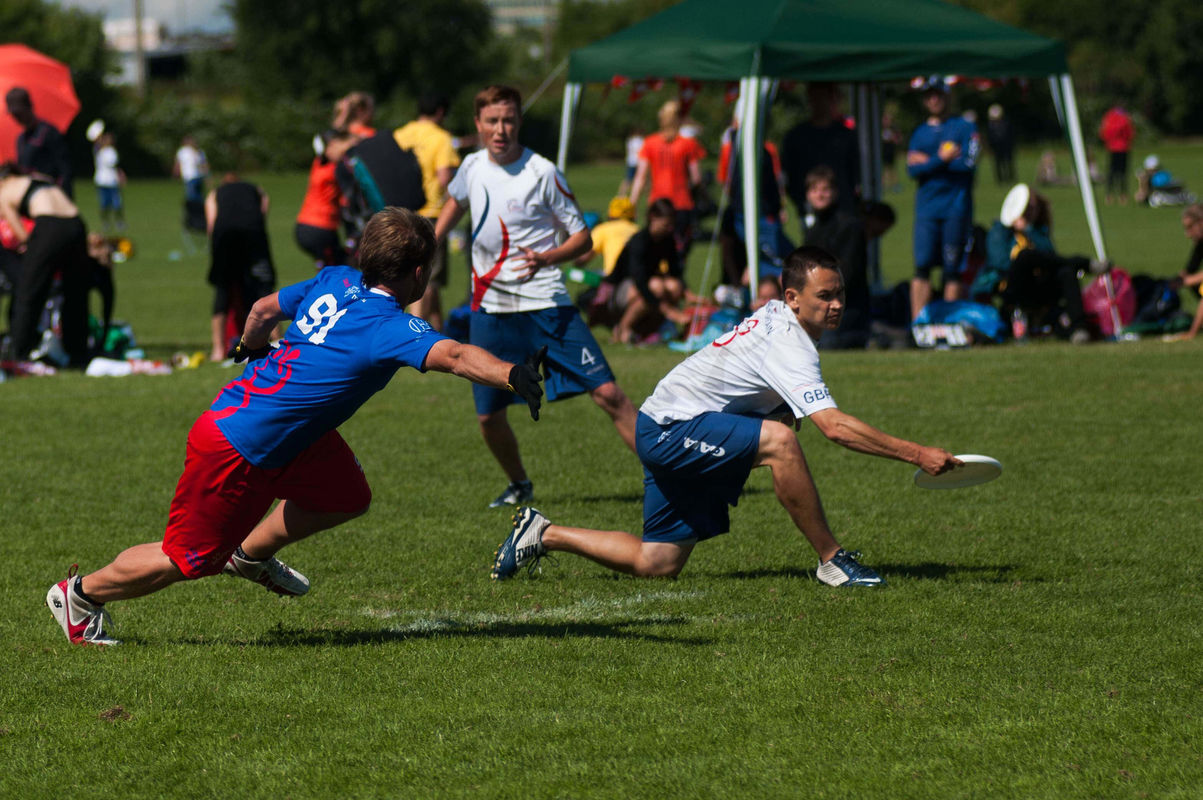 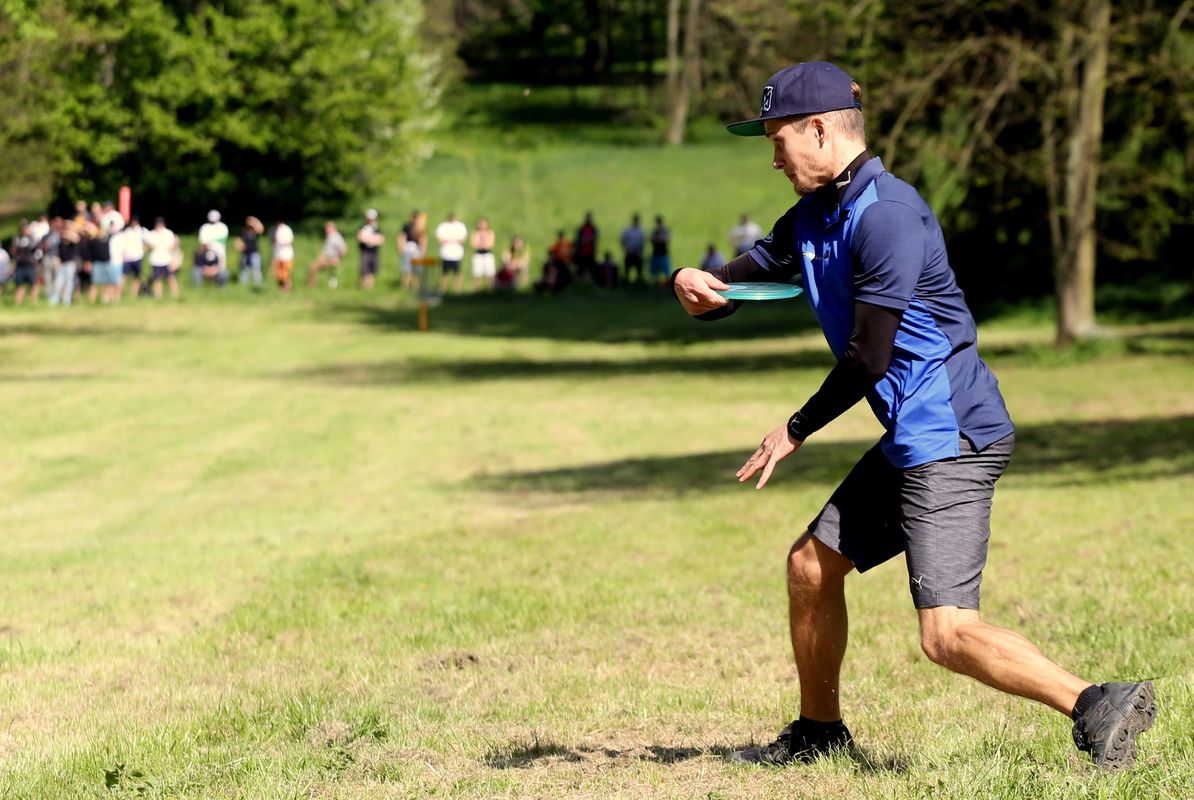 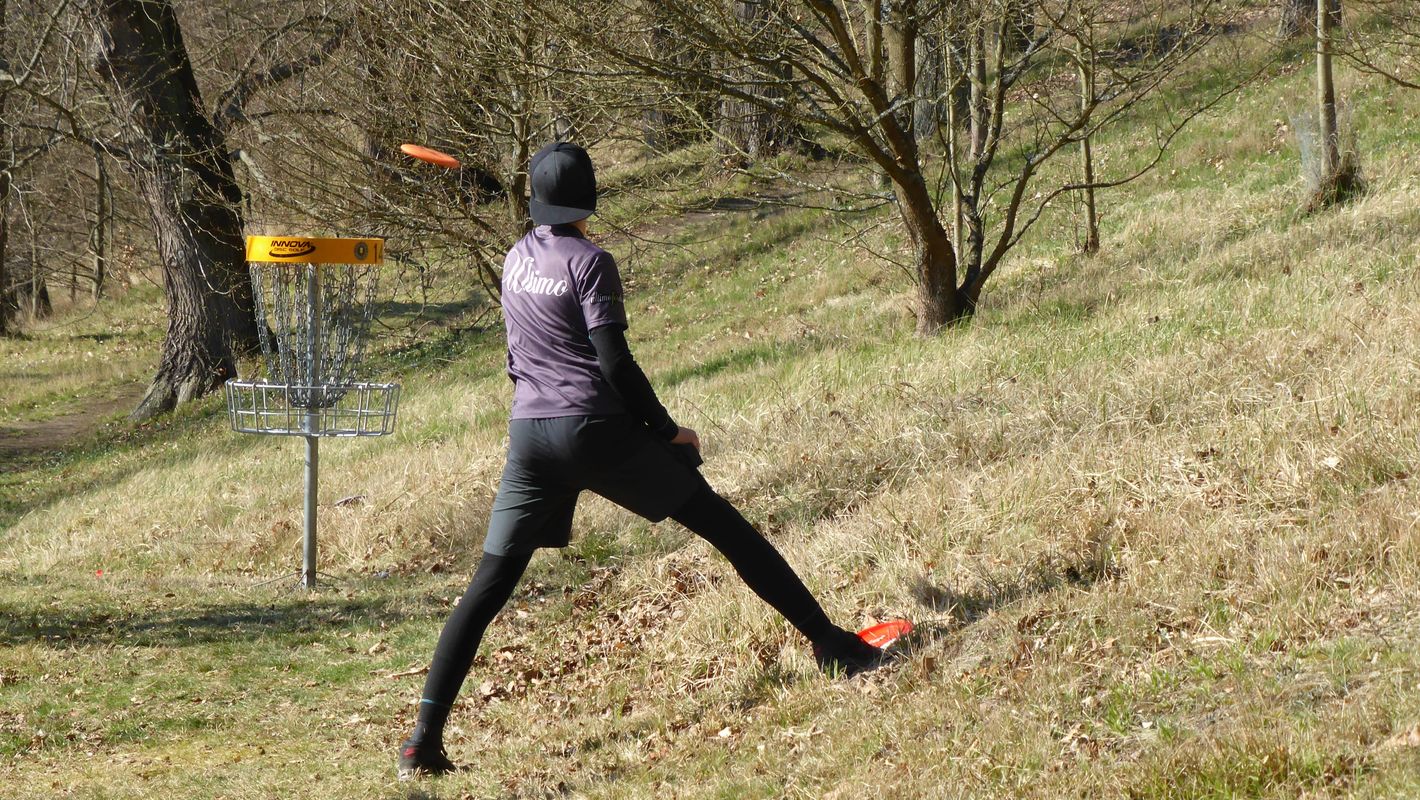 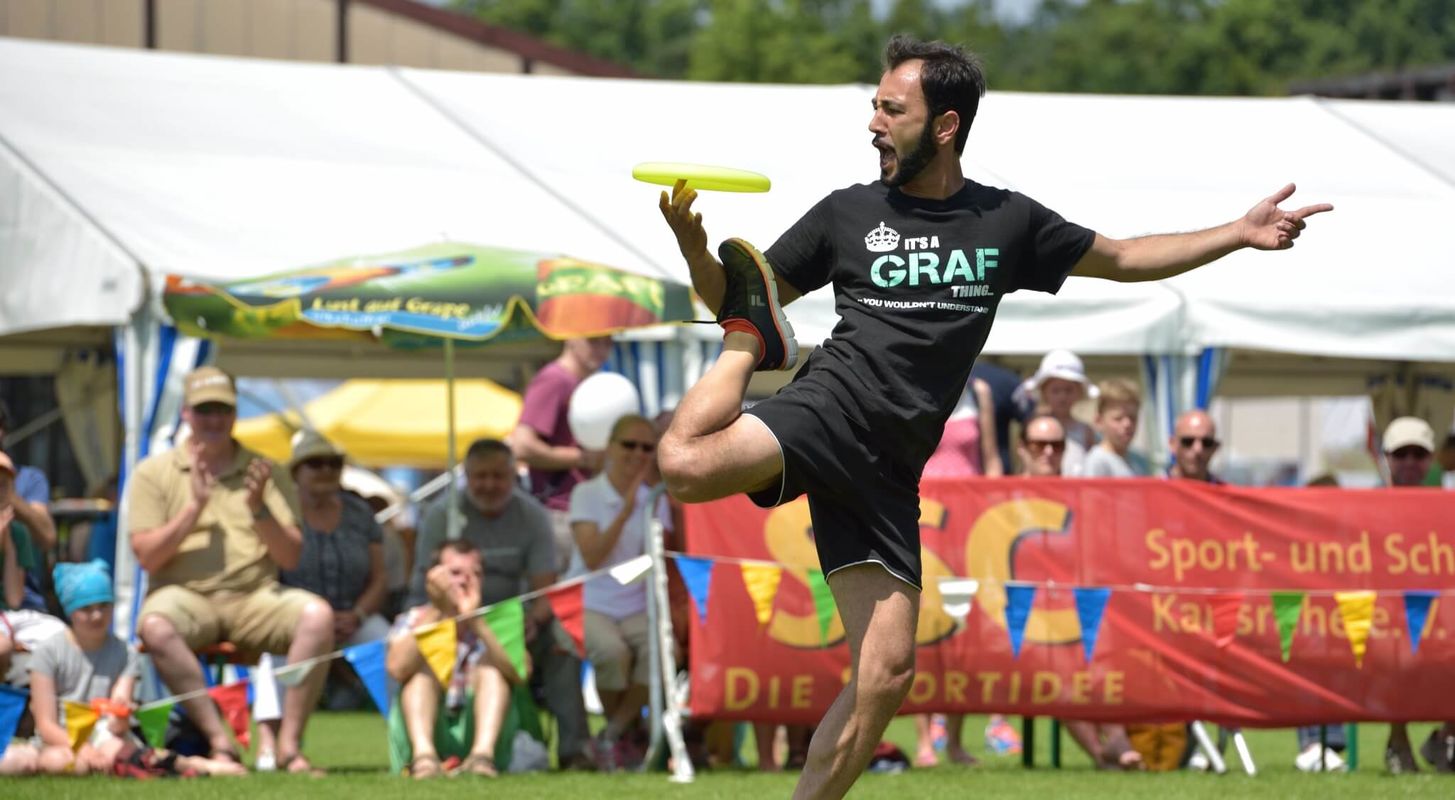 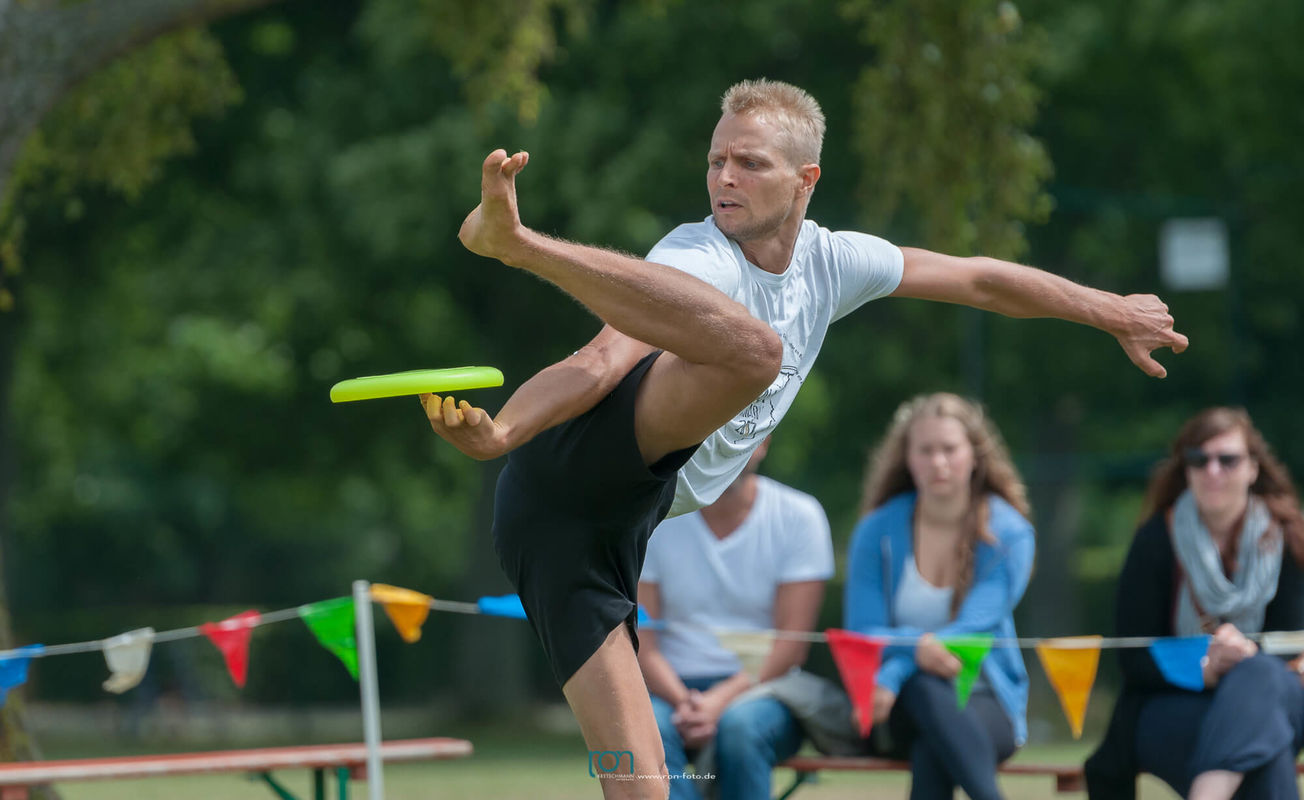 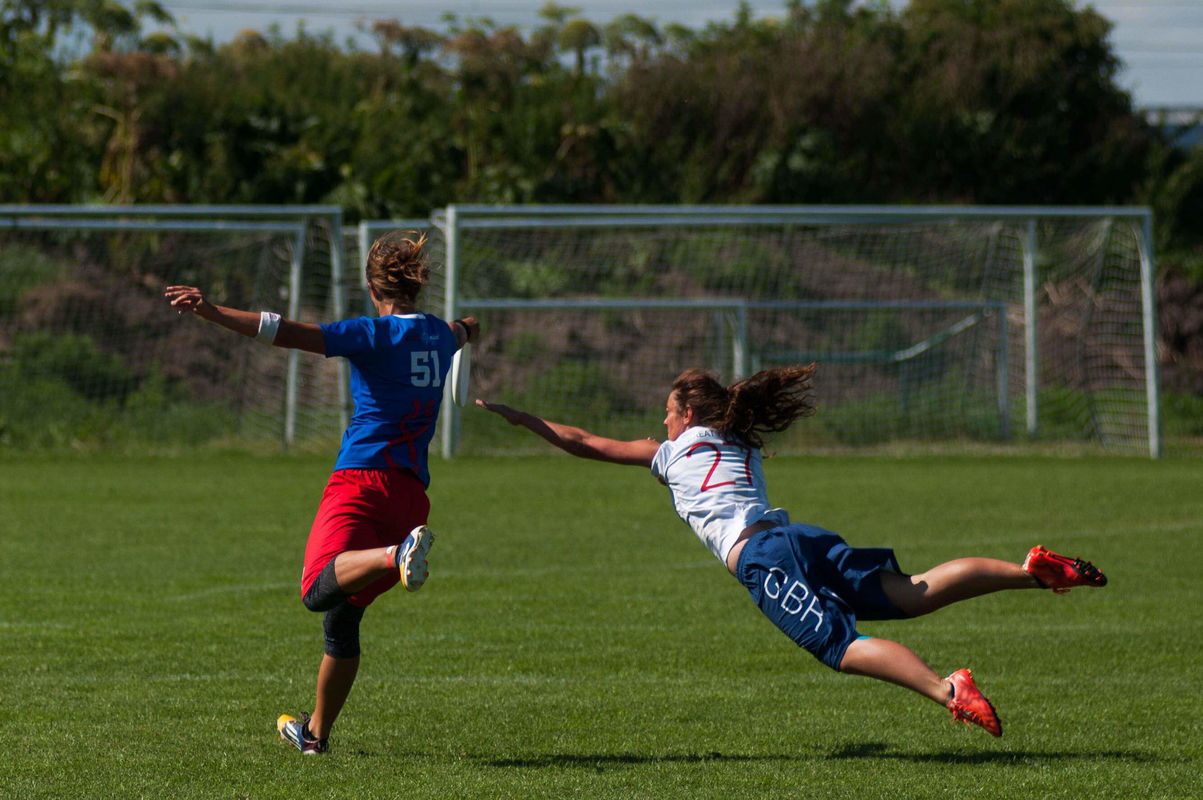 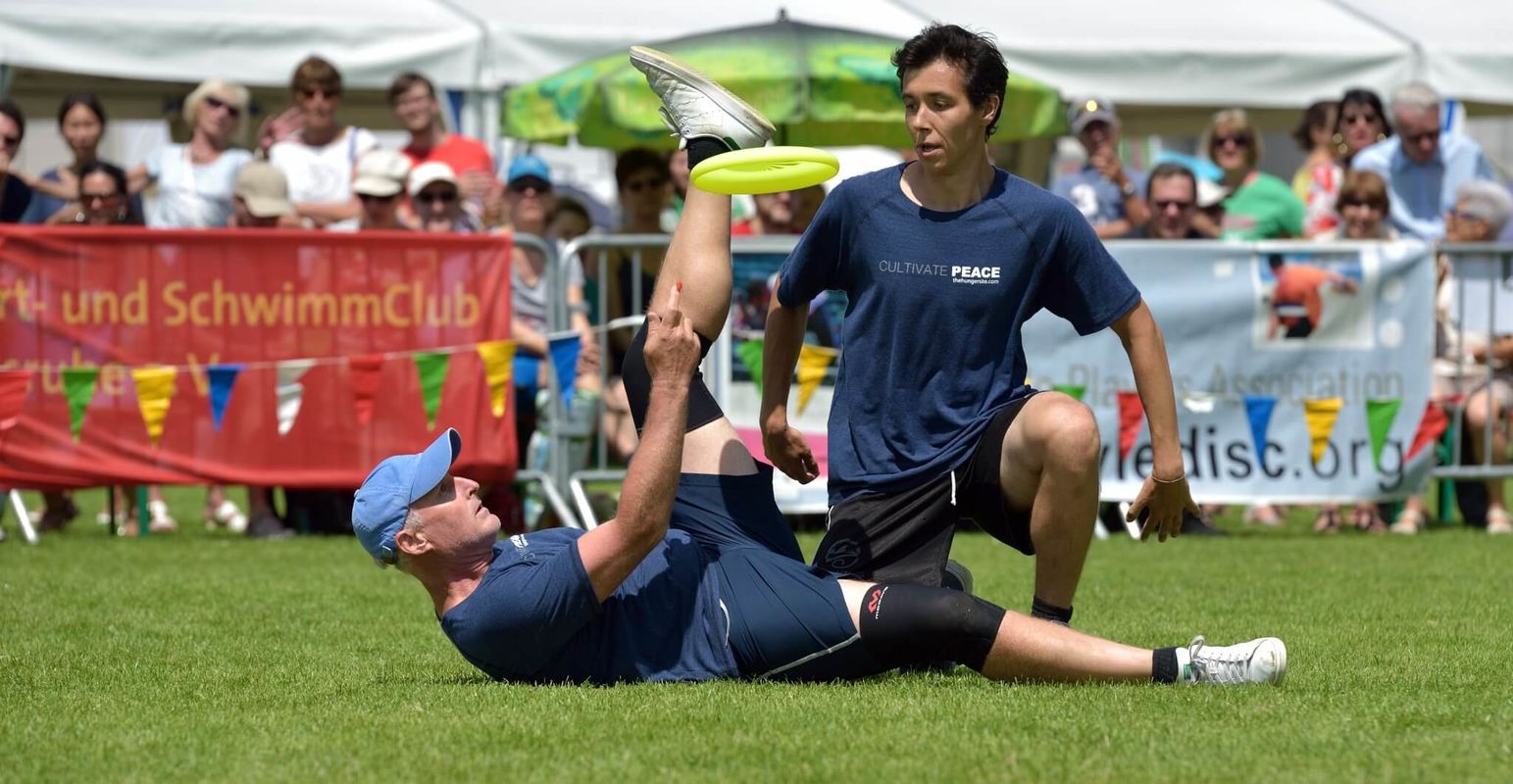 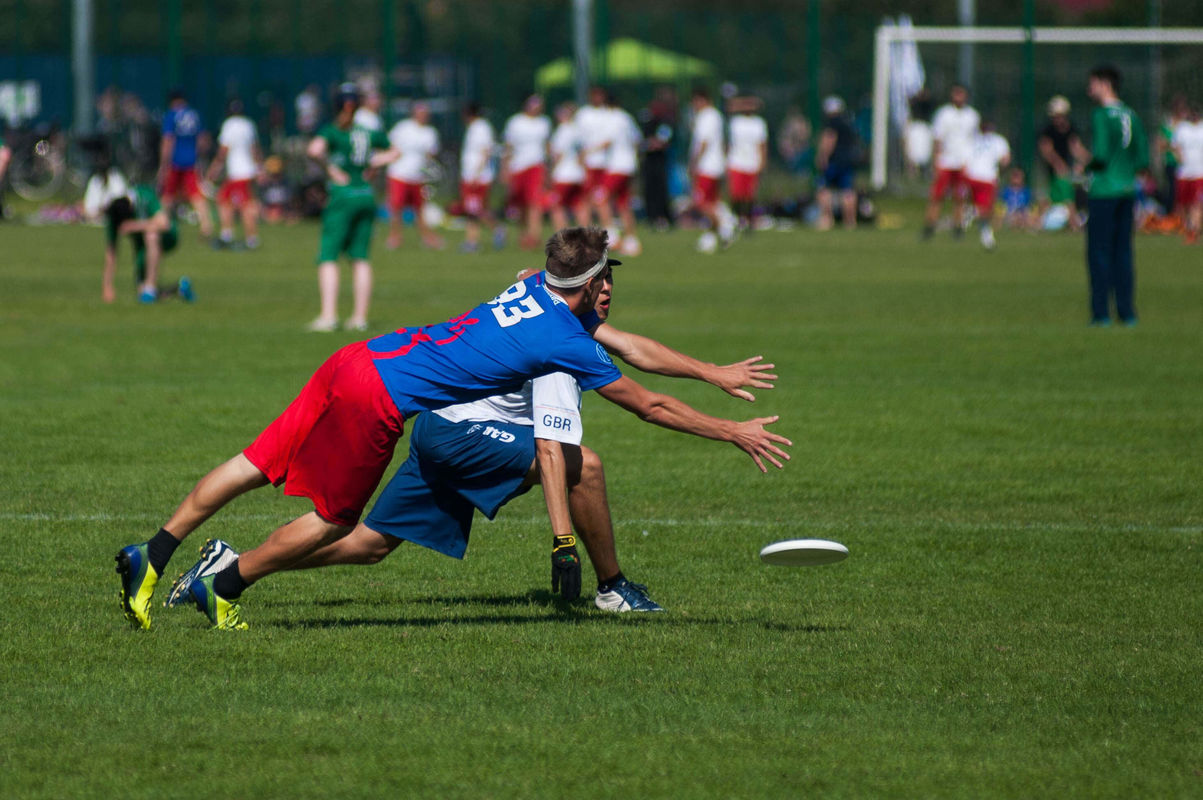 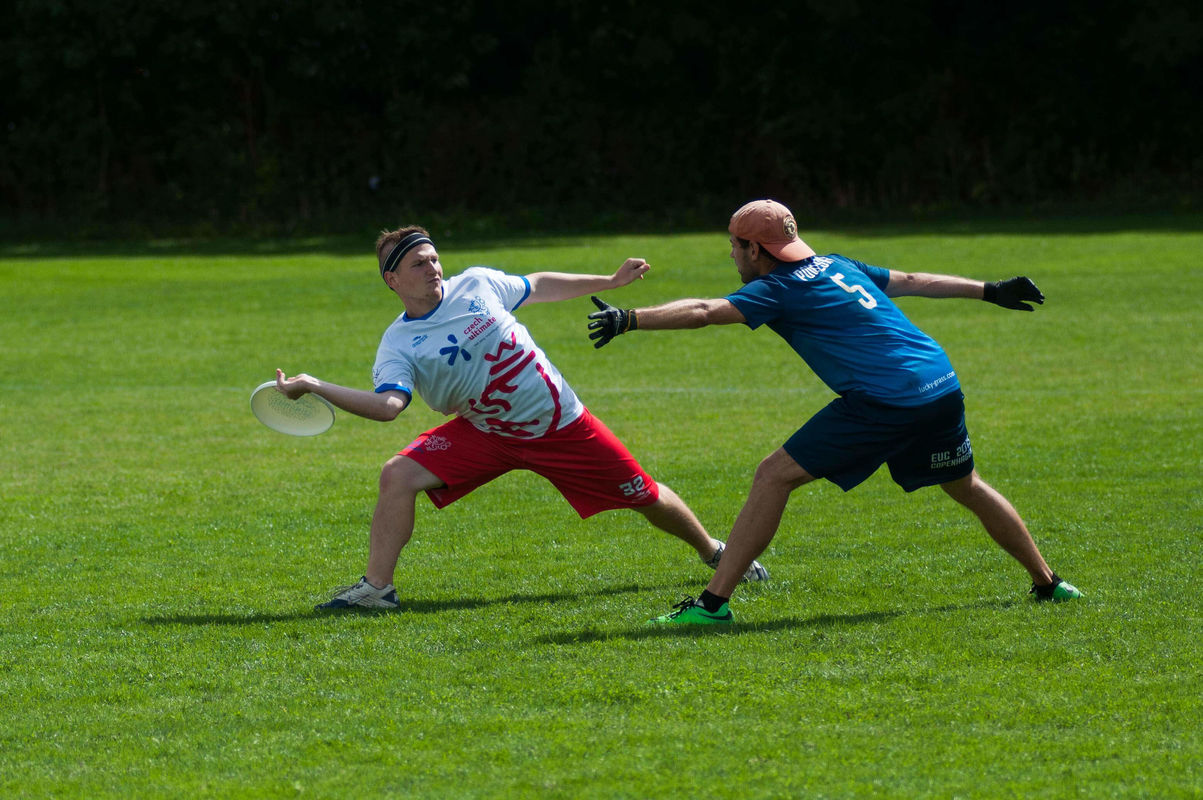 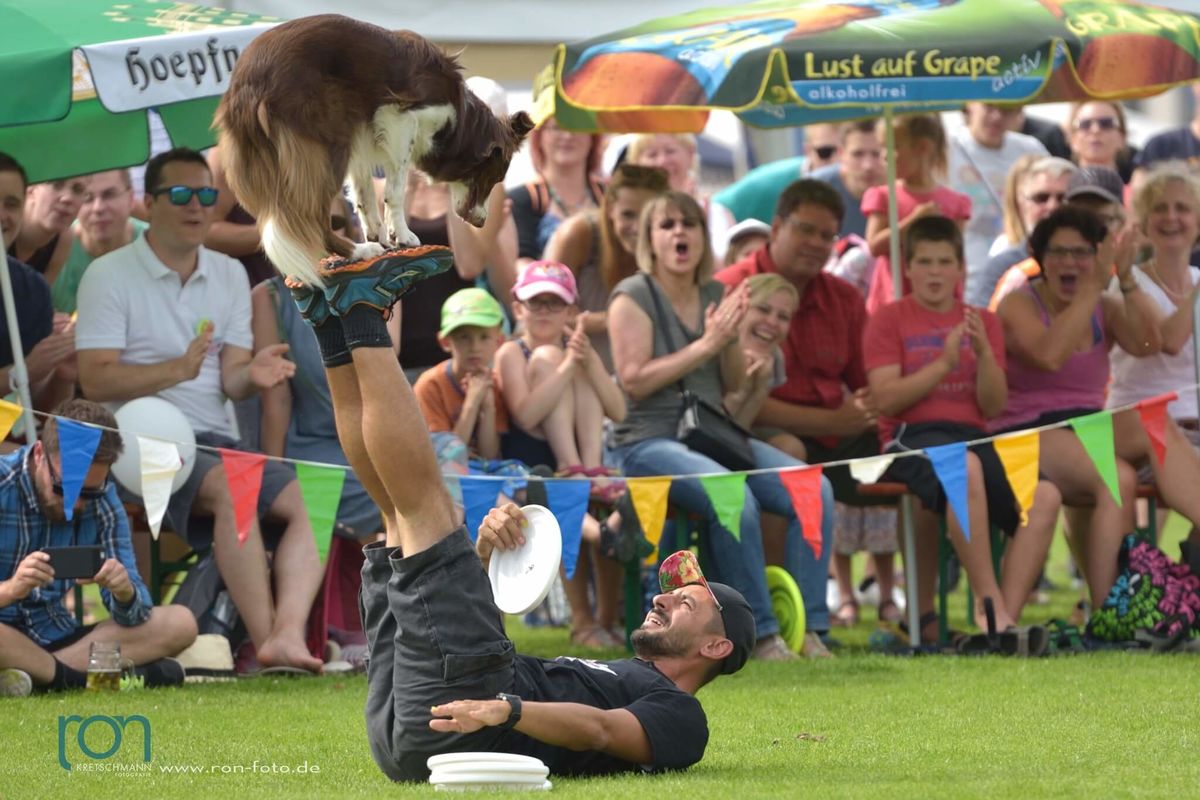 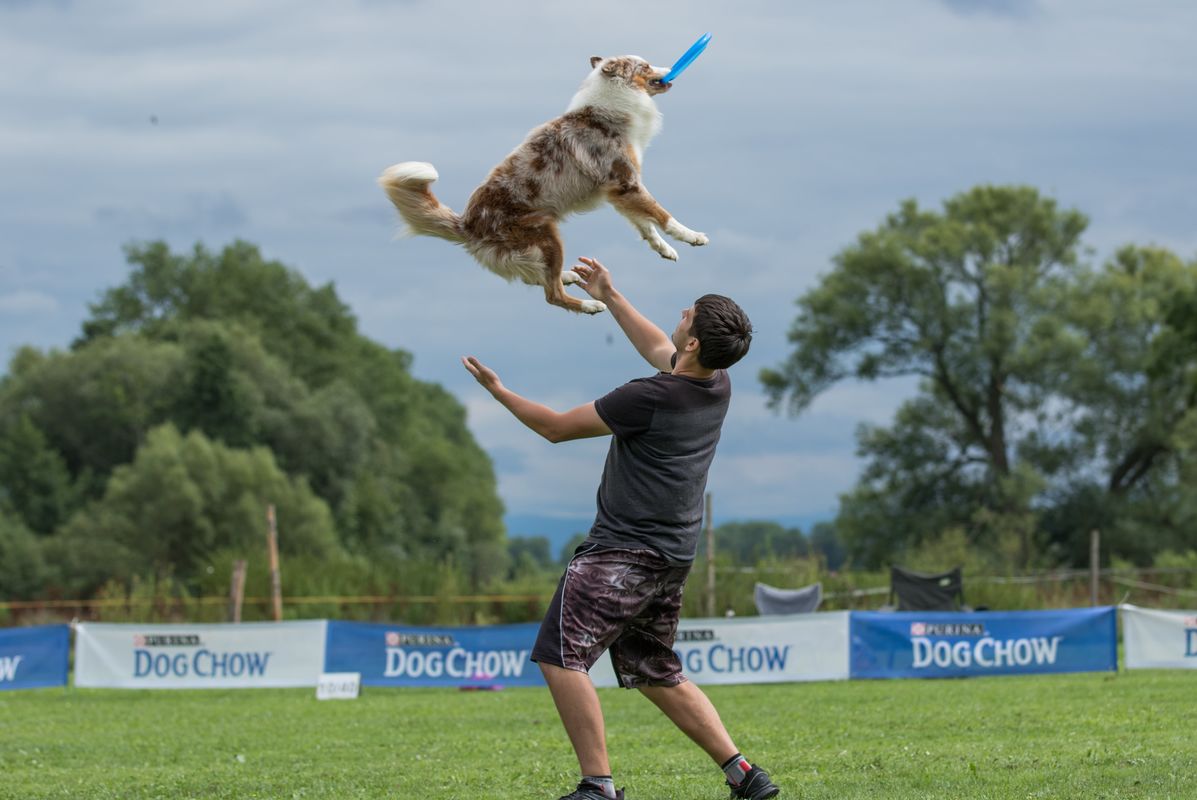 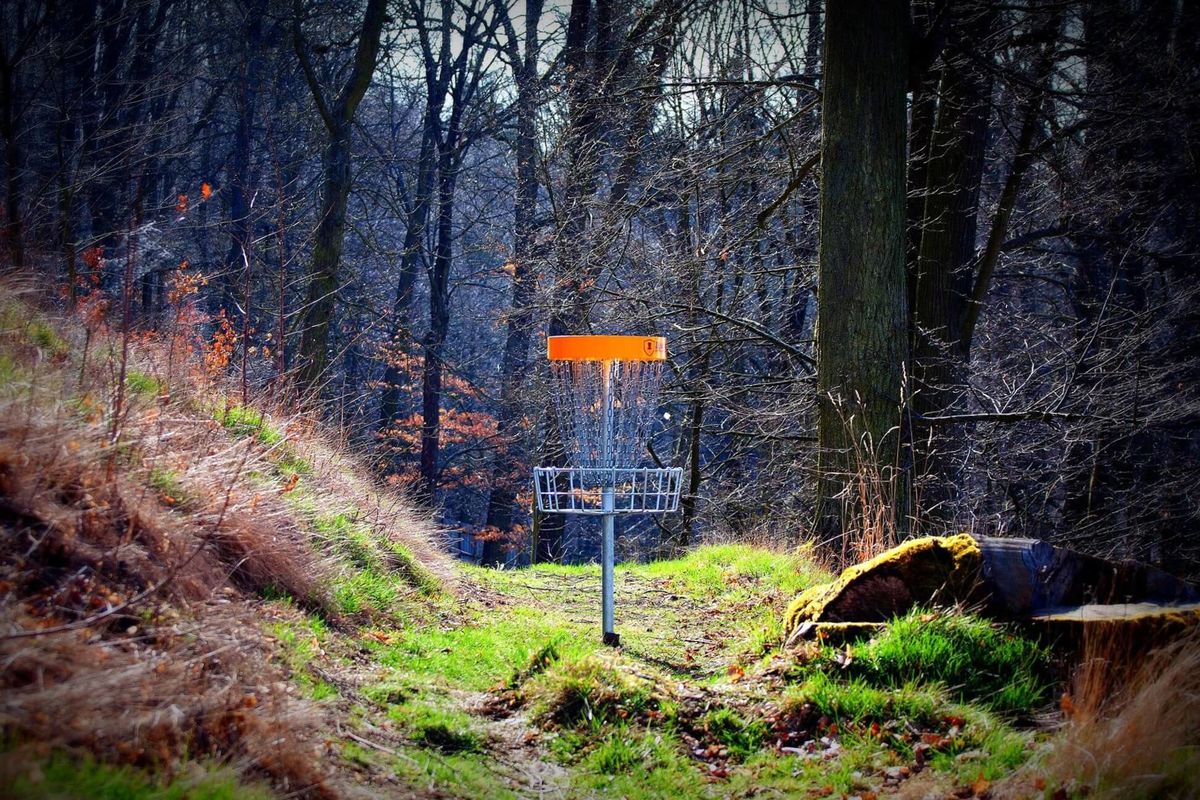 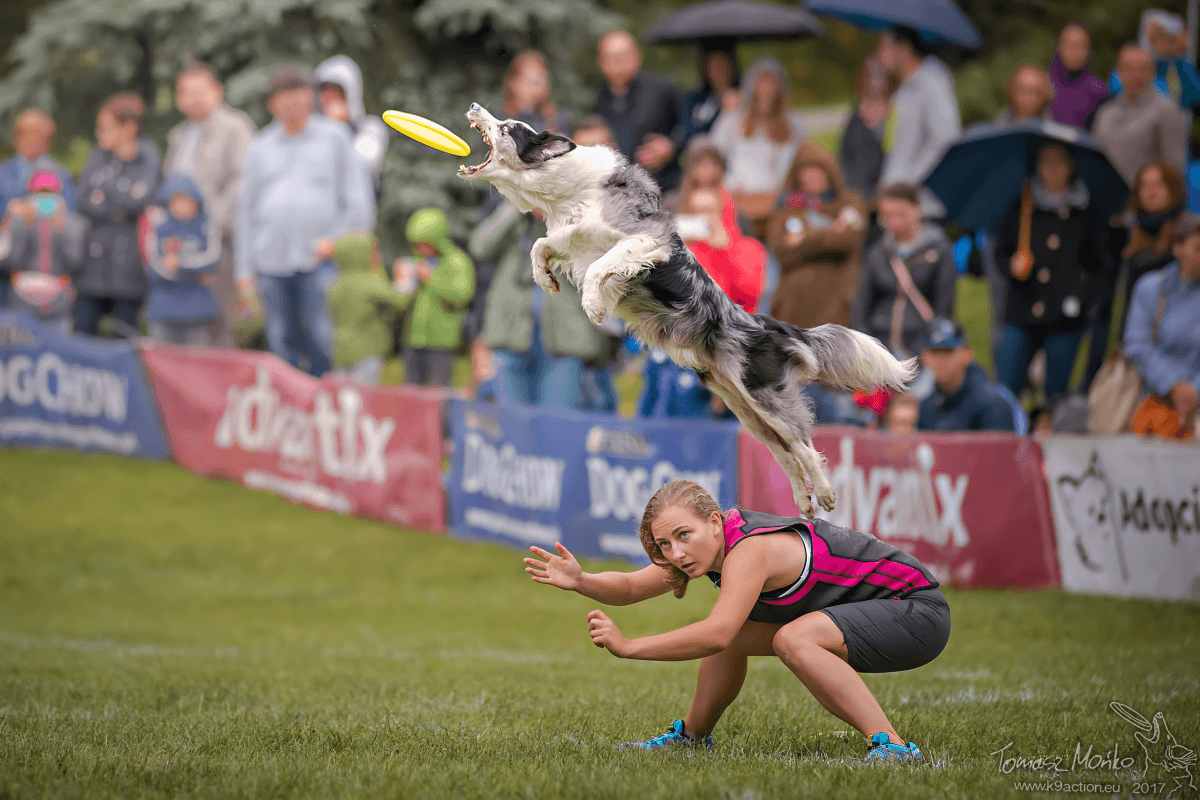 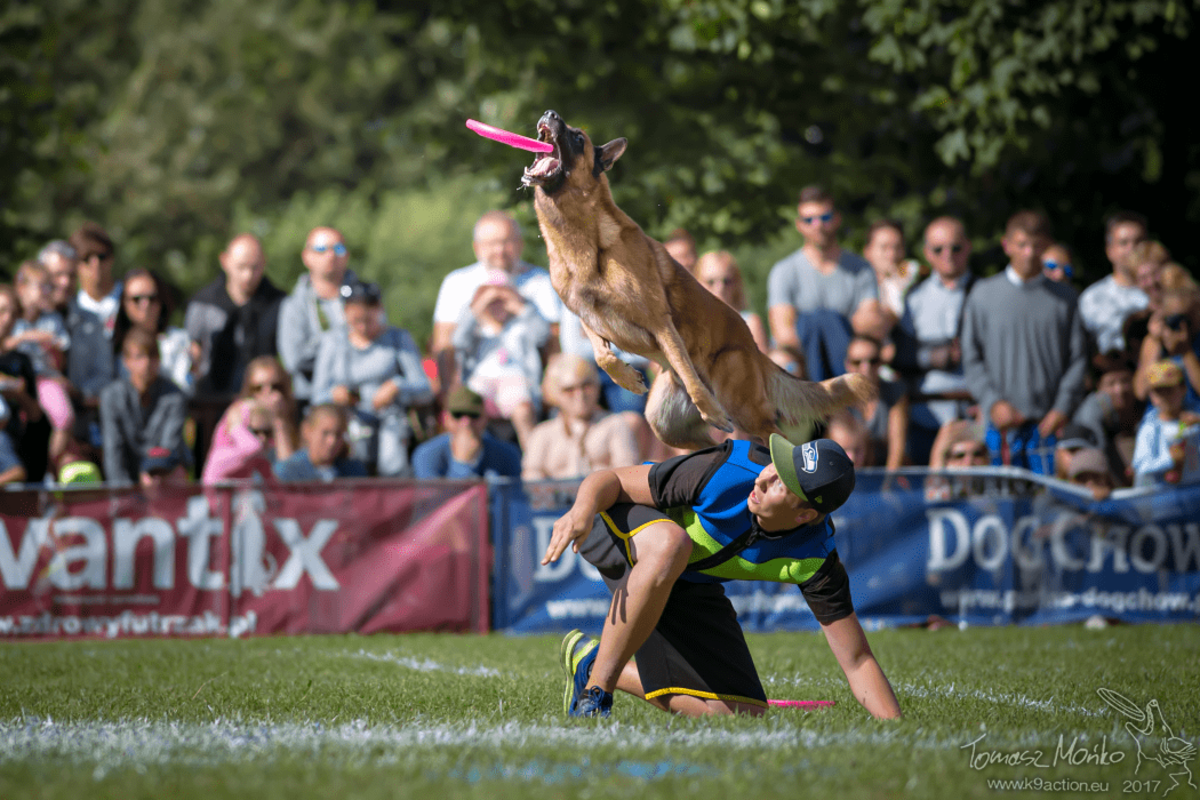