The city of TREBIŠOV is the centre of souther Zemplín. It lies in a compelling enviroment consisting of fields and meadows, orchards and picturesque dows. Part of the region is the Tokaj viticultural region, producing world-famous wines.

TREBIŠOV (22 100 inhabitants) is the seat of the Trebišov district, a predominantly agricultural region. The city is the center of all cultural life in the district. Every year, there are several interesting events held in the city. The most significant of them are Days of Trebišov City, Days of Open Tokaj Cellars, Cultural Festival in Medzibodrožie with a viticultural fair and the Poddargov celebrations.

The oldest written mention of Trebišov is a document from 1254, however, it is known that a permanent settlement existed from a much earlier date. In the past, the city belonged to several well-known aristocratic families. In the 14th century it was the Drugeths, later the Perényis, Csákys and Adrássys. In 1439, Trebišov was given limited city rights and continued to develop as cotter town. In the 19th century, the city and its wide surroudings were marked by multiple waves of emigrants. The economic situation got better in the 20th century, when several industrial companies were set up, focusing on agriculture.

You’ll learn the most about the city and the district in the Homeland Studies Museum Trebišov. There are three historic churches in the city. The Roman Catholic Church of Visitation of Virgin Mary was built before the year 1404 and underwent minor changes of its interior in the 18th century. It still belongs to the gems of gothic architecture. An older church was the Roman Church of the Holy Spirit from the first half of the 13th century. Only its foundations were recovered, which were found along with a cemetery during and archeologic site research. Almost two hundred years have passed since the building the Greek Catholic Church of Assumption of the Blessed Mother of Good. You can stroll in the City park, which was already modified for this purpose for the first time in the 18th century. Near the park, the ruins of the medieval Parič castle and a baroque-classicist manor house is located. Last but not least, a former Paulin monastery is amongst the historical buildings in the city.

The surrounding nature has a lot to offer to hiking afficionados.  The alluvial forests with national parks create great opportunities for relaxing. The Trebišov district is known for its Tokaj vinicultural area. Because of that, don’t miss out on tasting the local delicious wines during your stay. 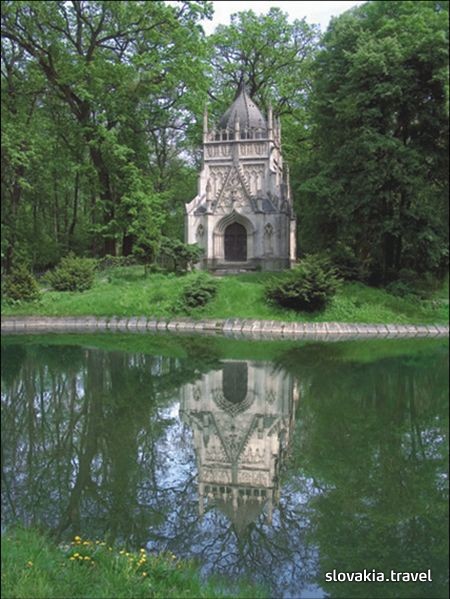 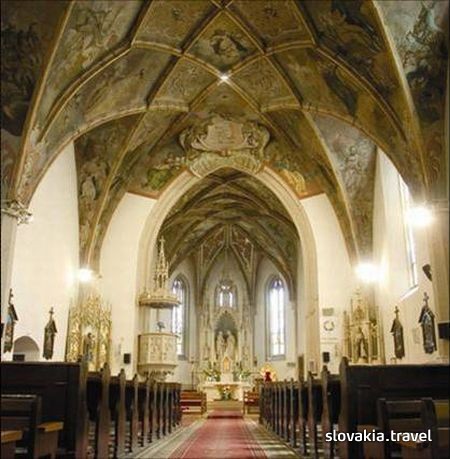 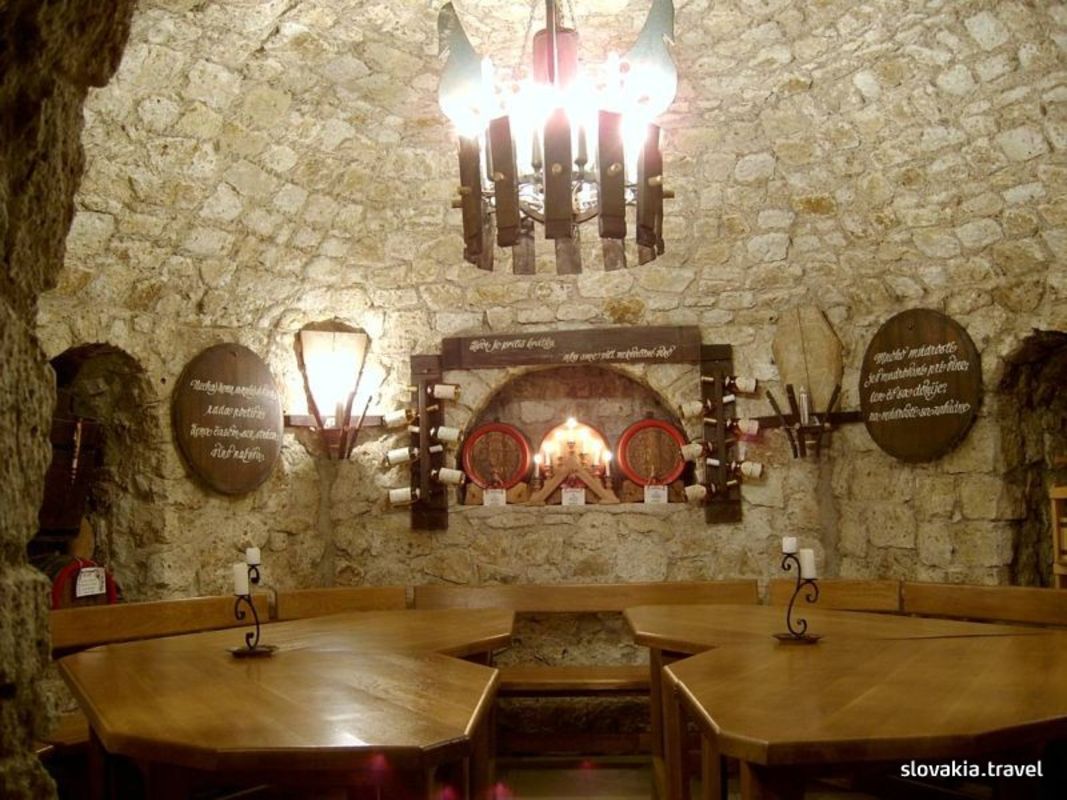 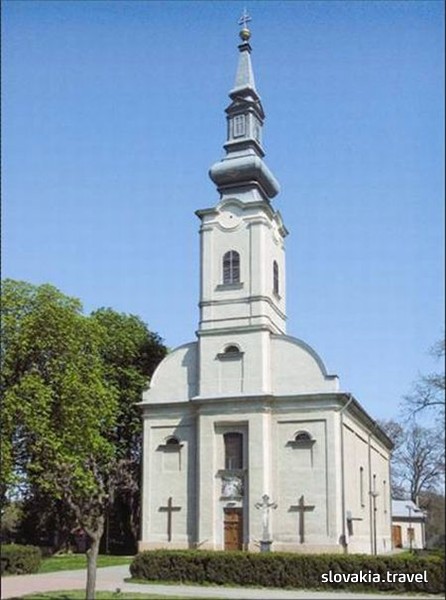 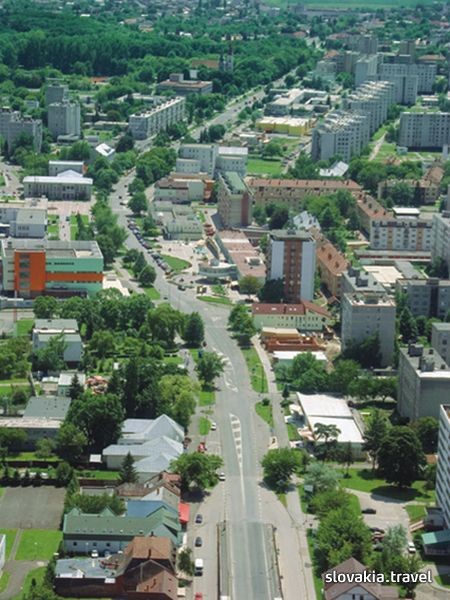