The Romanesque style emerged in the late 10th century as a new form of architecture. Magnificent cathedrals, monasteries, peaceful churches and castles held witnesses to this major European era.
Transromanica connects the common Romanesque heritage of nine European countries: Germany, Austria, Portugal, Spain, France, Italy, Slovakia, Serbia and Romania. Along the route, you can find historic buildings of this era.
Although Slovakia has relatively few Romanesque buildings, including almost no completely preserved ones, there are three of very high cultural-historical importance, in which the Romanesque proportions play a major role in their appearance. These three outstanding Romanesque monuments are part of the Transromanica network. Nominally, the Provostry and Cathedral of St Martin at Spišská Kapitula in Spišské Podhradie, Church of the Assumption of the Virgin Mary in Bíňa and Church of the Assumption of the Virgin Mary in Diakovce.
The medieval provostry at Spišská Kapitula is part of the village of Spišské Podhradie. The fortified miniature town in which the church administration operates is dominated by the monumental Romanesque Cathedral of St Martin, which was built in the first half of the 13th century. From the dawn of the Middle Ages, the town was the seat of church government for the Spiš region, which was then an important cultural and economic centre.
Bíňa is a village in southern Slovakia in the Danube Lowlands near the River Hron. The important noble family of Hont-Pázmány founded a monastery in this small village, probably in the year 1217. It included a monumental Romanesque monastery church.
The Romanesque Church of the Virgin Mary at Diakovce is a typical example of the Romanesque brick architecture found mainly in the south-eastern parts of Slovakia. The village of Diakovce is situated in level country in the Danube Lowlands in south-west Slovakia. A Benedictine abbey was established here, probably in the 11th century, as a branch of the abbey at Pannonhalma in presentday Hungary.
Transromanica is committed to promoting the European heritage of the Romanesque art and architecture, and develop tourism so as to support sustainable regional and economic development. The association has the following goals. It strives to promote its member regions, buildings and sites, and make them accessible to the public. Through sustainable cultural tourism development and a targeted tourism marketing, the conservation of buildings will be achieved.
In August 2007, Transromanica was officially recognized as a “Major Cultural Route of the Council of Europe”. As such it provides a concrete demonstration of the fundamental principles of the  Council of Europe: human rights, cultural democracy, cultural diversity and identity, dialogue, mutual exchange and enrichment across boundaries and centuries. The Cultural Routes programme was launched by the Council of Europe in 1987. Its objective is to demonstrate in a visible way, by means of a journey through space and time, how the heritage of the different countries and cultures of Europe represents a shared cultural heritage.

Web: Culture Route of the Council of Europe Transromanica 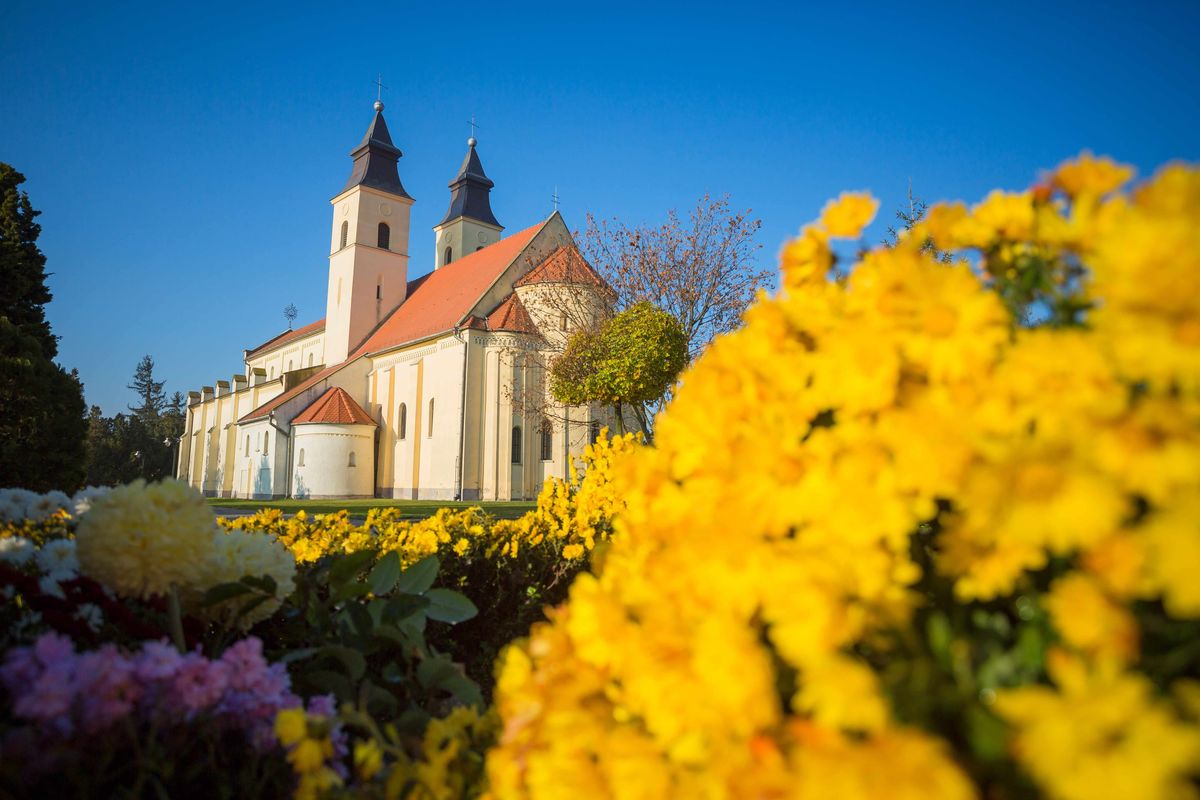 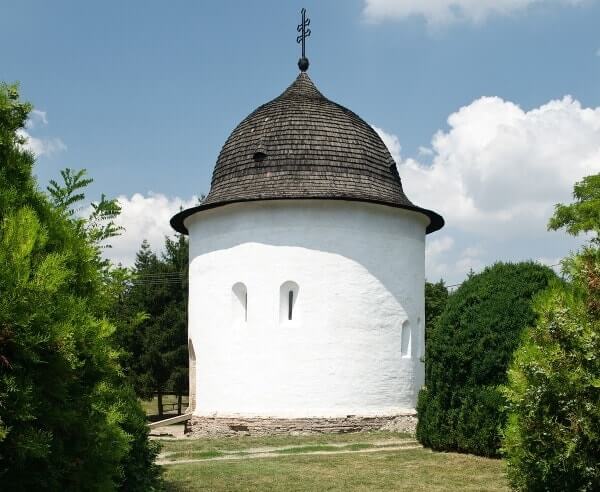 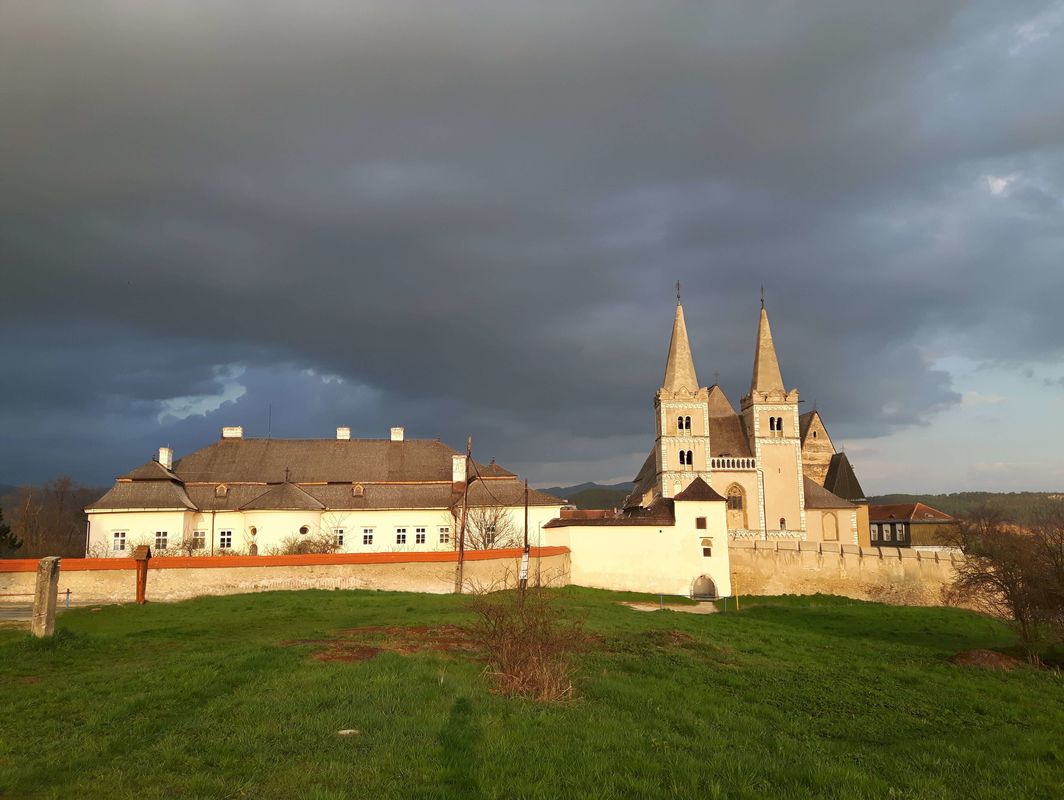 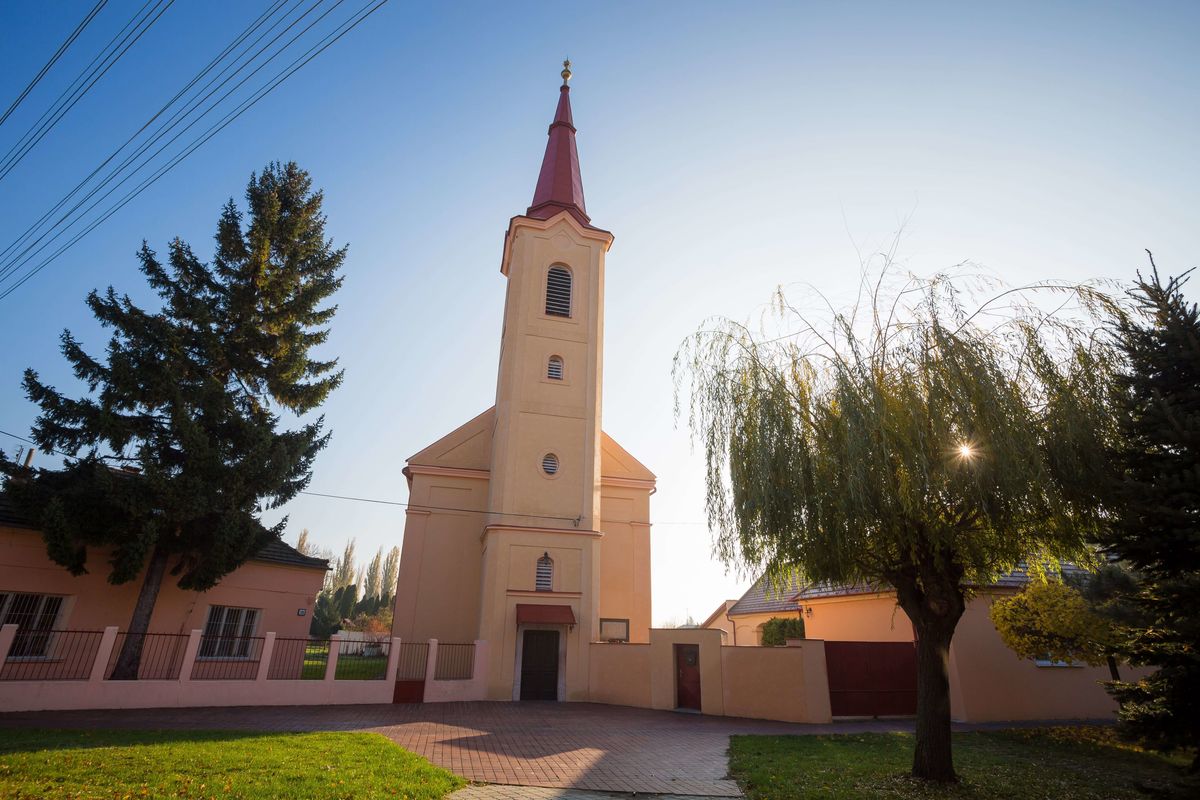