Today's Music at the SNG: Sound on Paper

Milan Grygar's programme based on his musical scores will be presented by Prague Improvisation Orchestra in the Slovak National Gallery's Eszterhazy Palace in Bratislava. The orchestra was started in summer 2012 by Petr Vrba and George Cremaschi, inspired by people like Sun Ra, Globe Unity Orchestra, Mauricio Kagel, Butch Morris, Scratch Orchestra, Moe Staiano, and Splitter Orchestra. Focusing on contemporary improvisation practice and working with conducted improvisation, free improvisation, open scores, and graphic notation.
Today's Music at the Slovak National Gallery has a permanent place in the cultural life of the city of Bratislava. It is an event which speaks to people who look for openness, quality, and new unconventional views of "inner and outer" things of our world in art. This cycle of concerts also continues this year as the series of concerts with a wide offer of current domestic and foreign production in combination with world-wide classics of the twentieth century.
The title of this occasion is a tribute to the generation of artists in a hidden way, who in 1960's cultivated society in the direction of perception and openness towards current music. They also helped our country with gradual and cultural unification with western Europe after the dark period of 1950's touched by Stalinism. The idea of this concept came up from the cooperation of Slovak national gallery with the artistic leading ensemble VENI ensemble of Daniel Matej in fall in 2011. 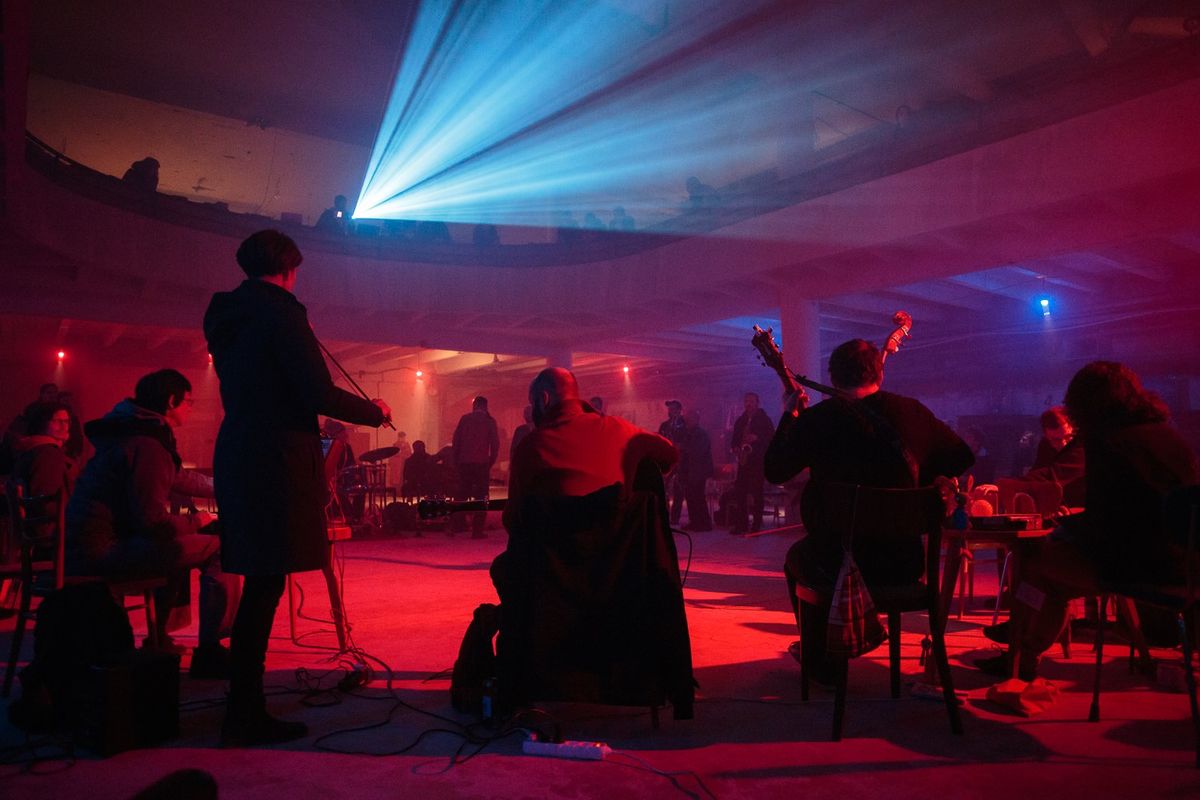 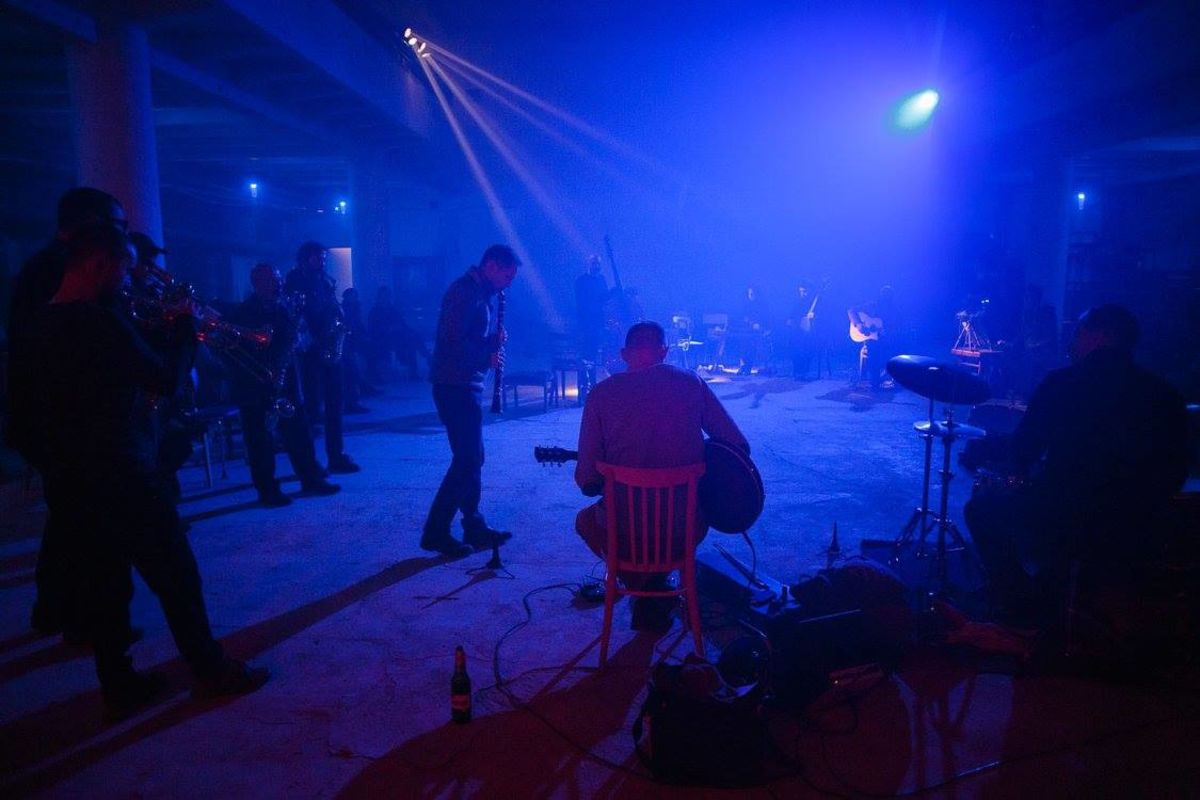