This year, a motor racing event near picturesque Dobšiná will start to write its 36th chapter. This traditional motoring event is included in the FIA European Championship series in motor racing uphill takes place on July19 to 21.

Hill-climb offers authentic charm, with its natural setting, difficult roads, drivers who are truly driven, intrepid racing, finely honed engineering and proximity with the public. With first edition dating back to 1930, the European Hill-Climb Championship is the oldest of the FIA Championships still running today.
As a part of The European Hill Climb Championship, an FIA-run motorsport competition, The Dobšiná Hill is Round 8 of the championships. It is an extremely intense race for the driver, albeit a short one – a race against time on a narrow, winding road with an average length of between 5 and 7 km. 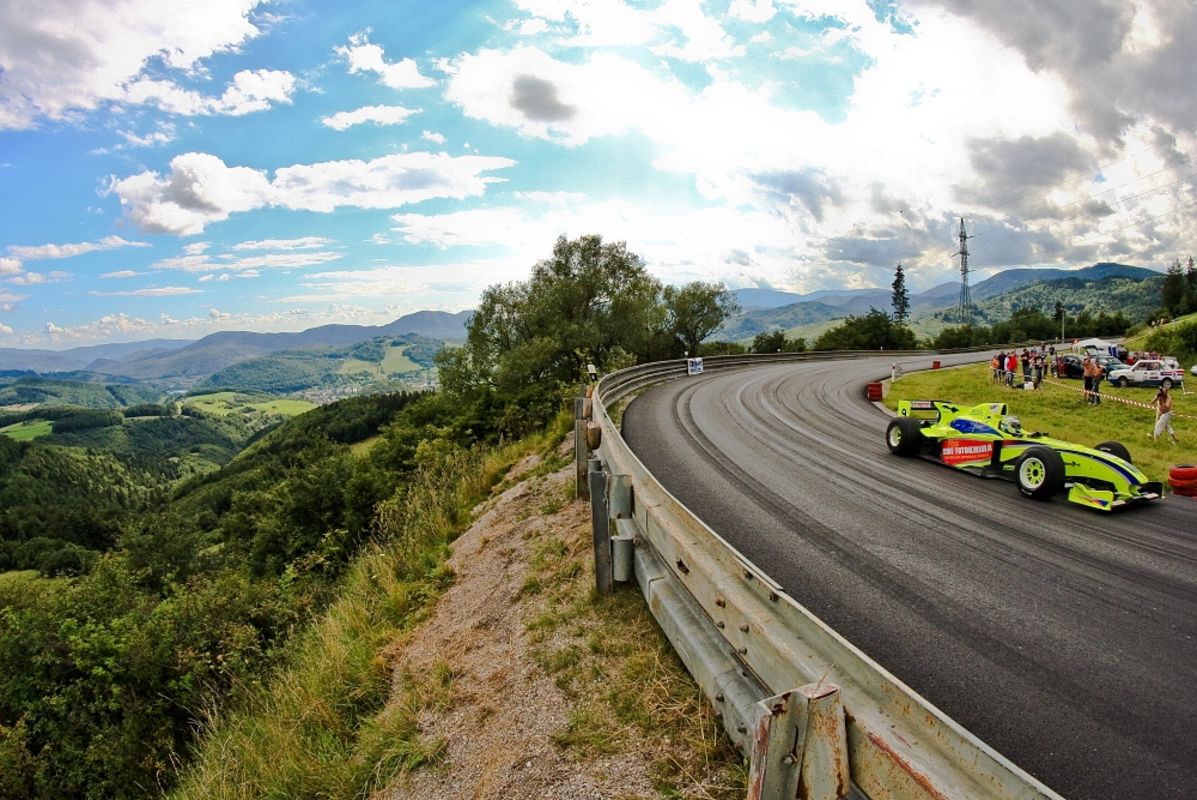 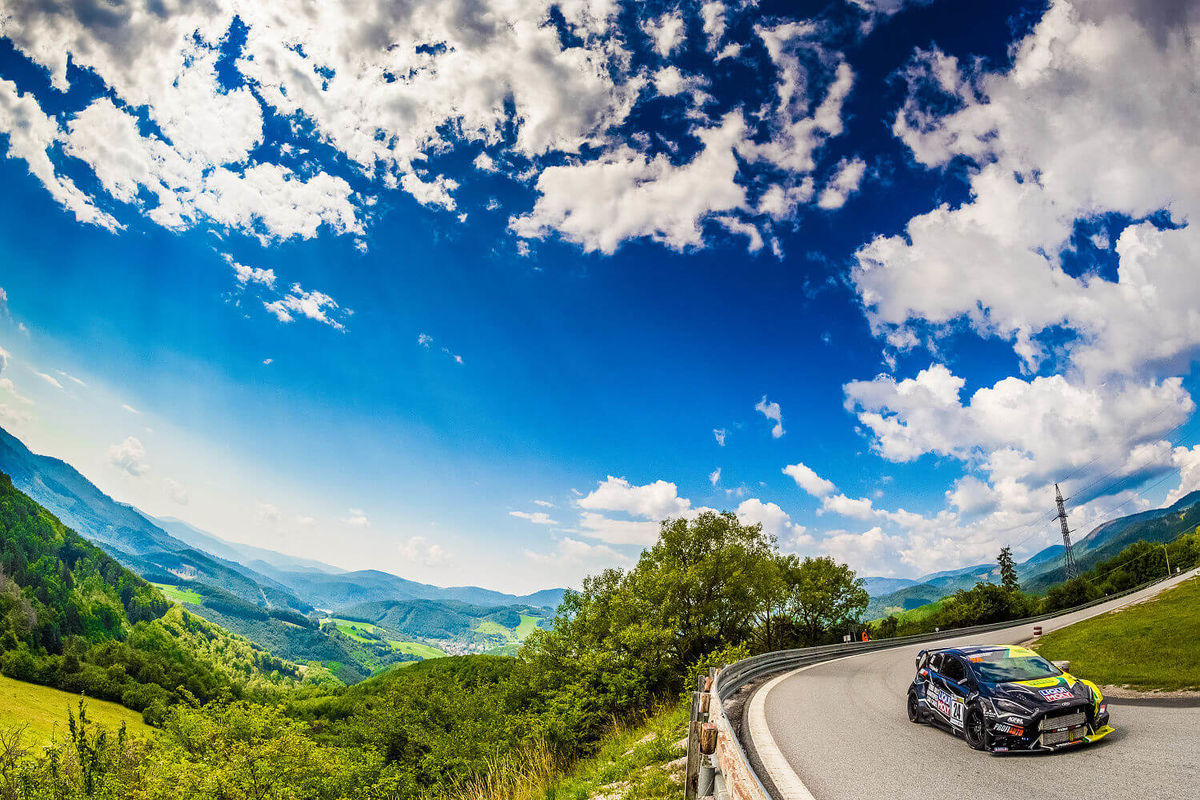 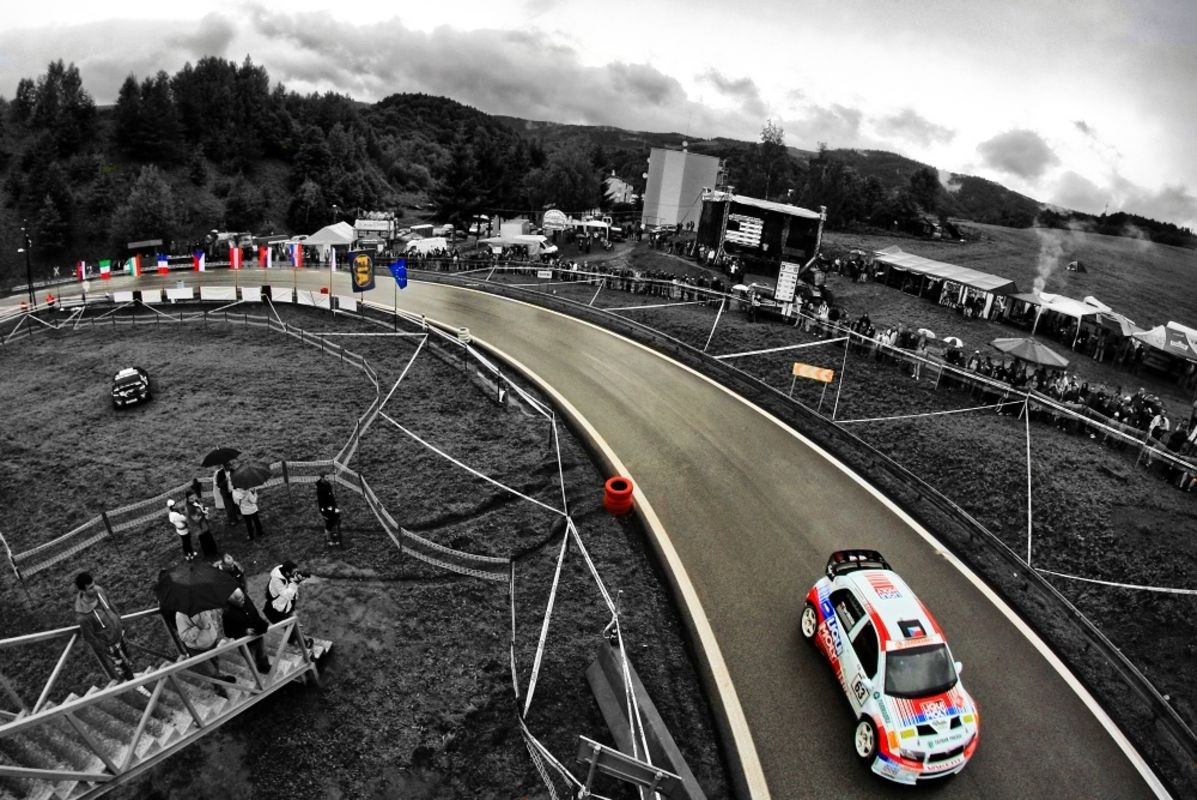 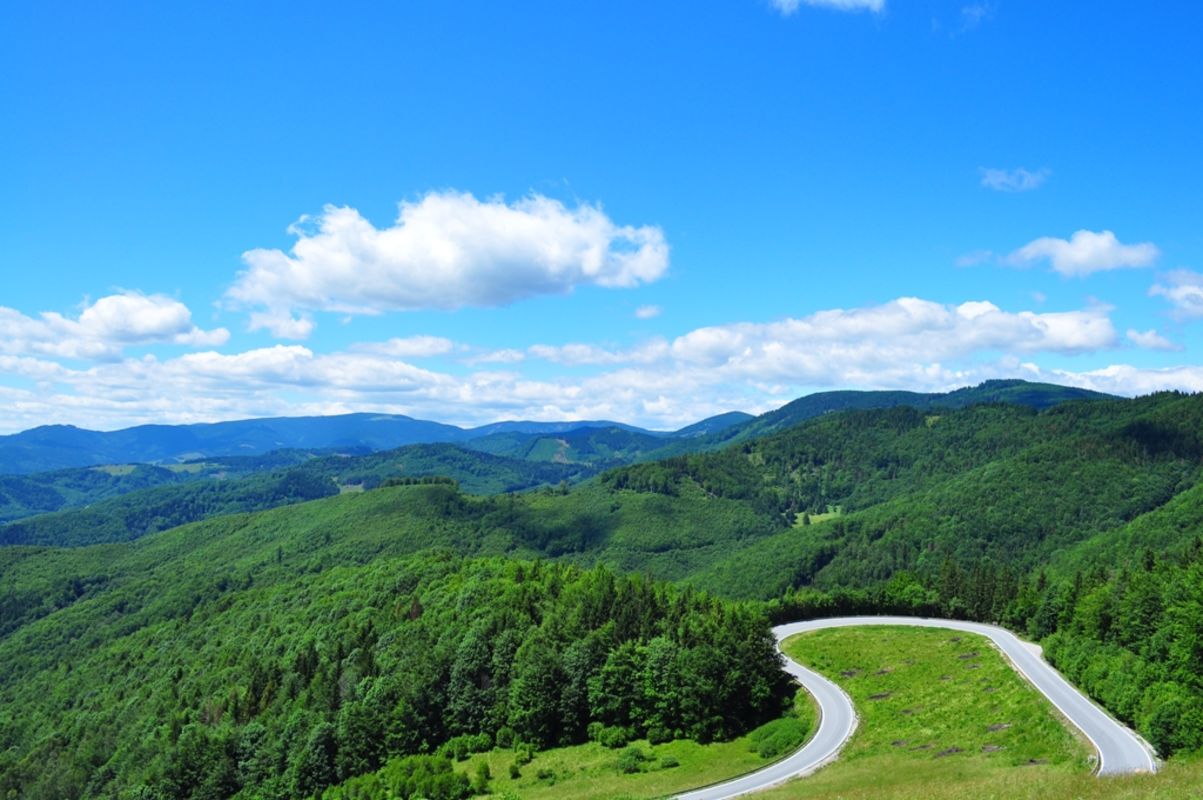 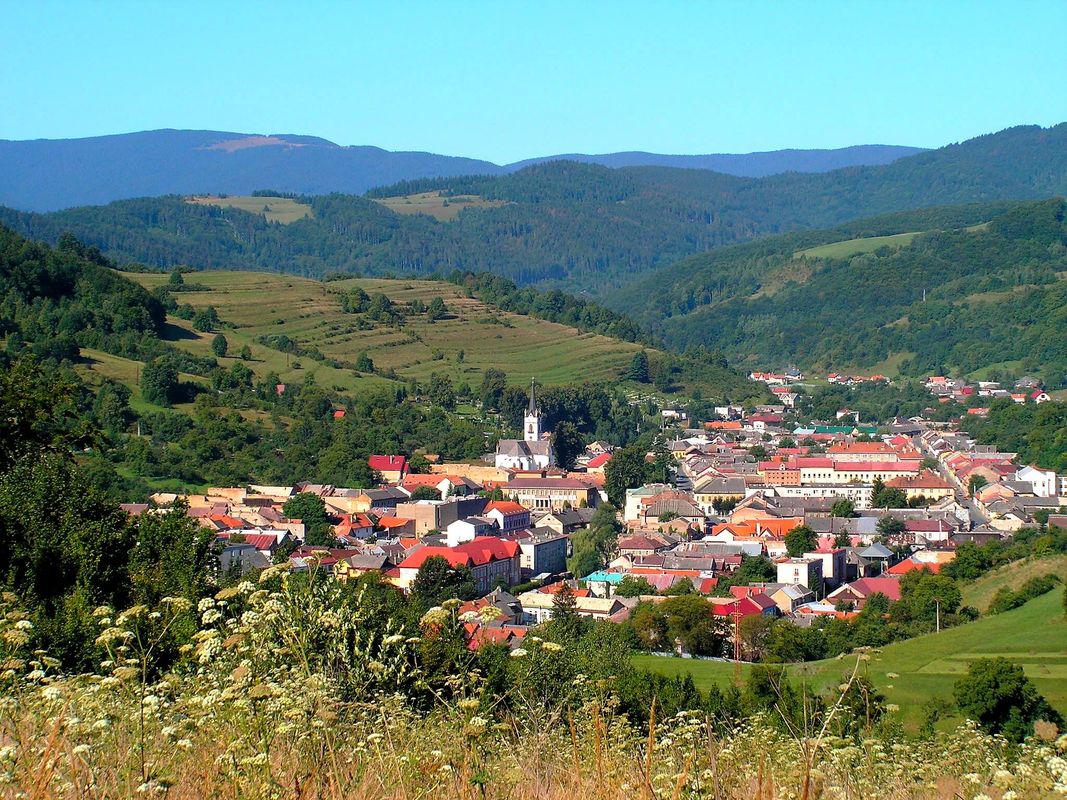 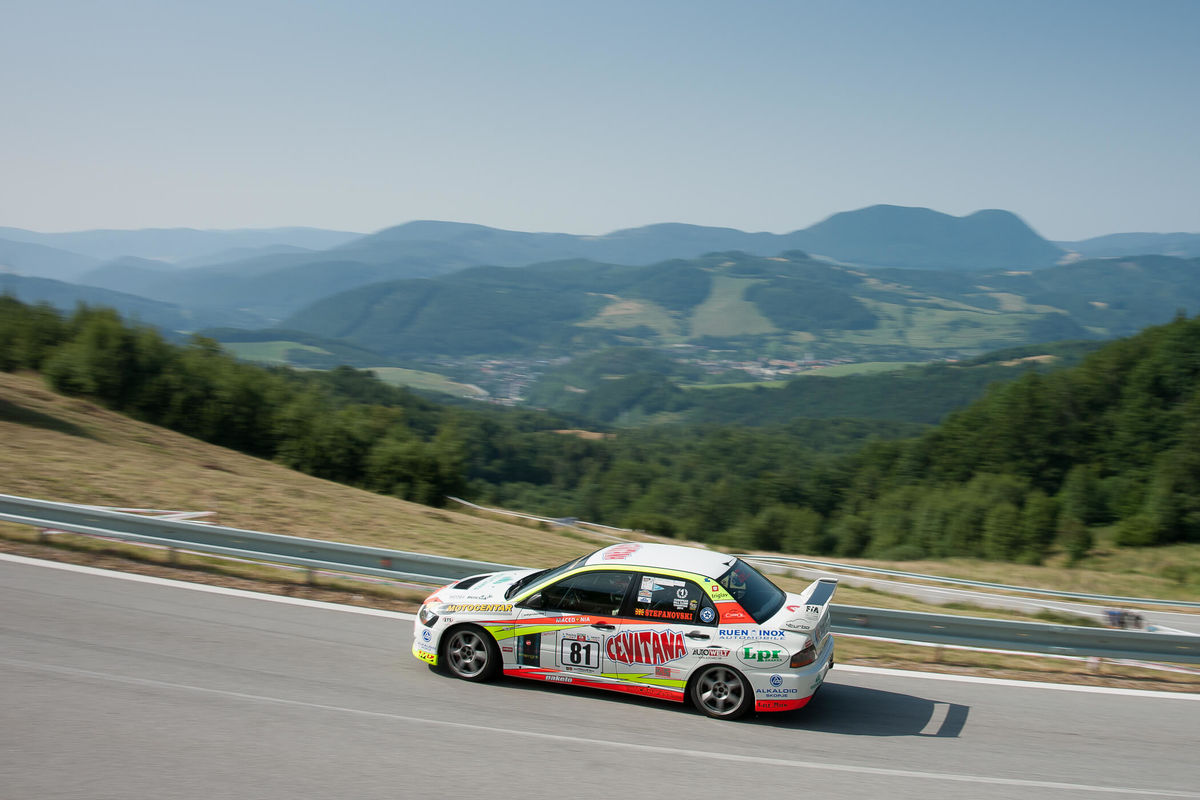 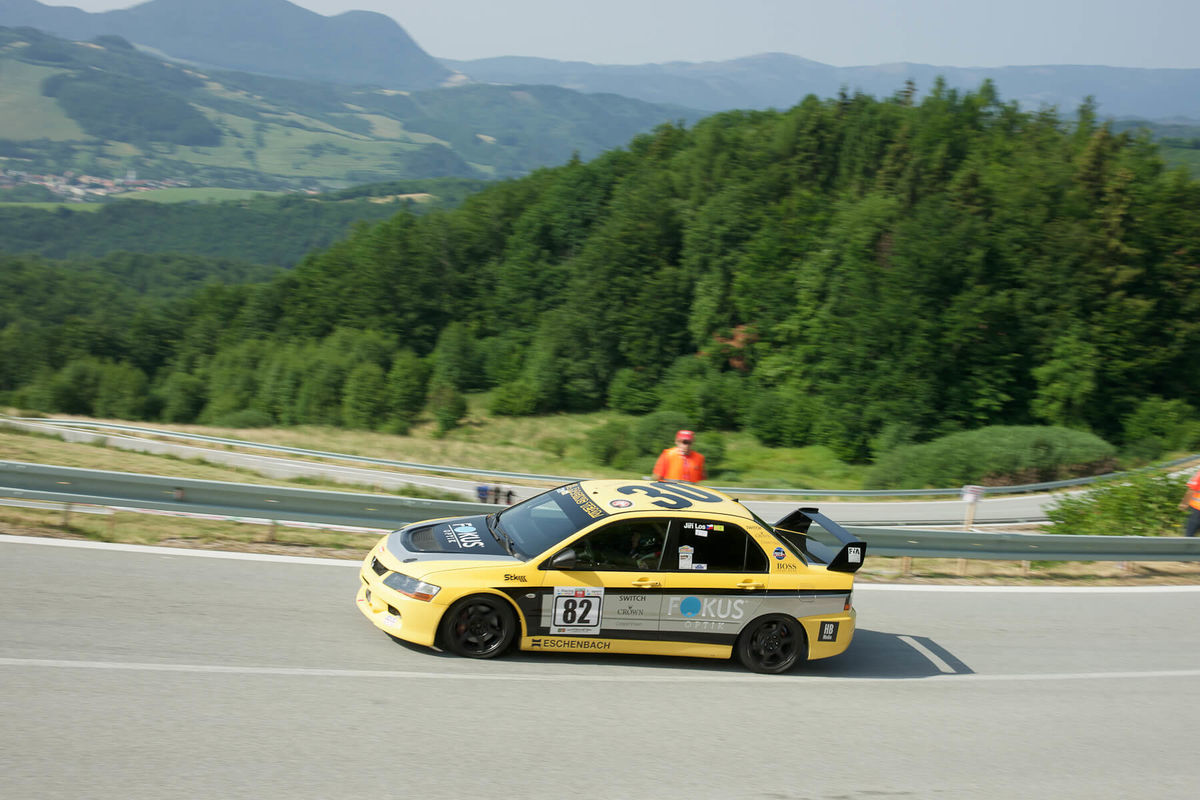