Symbolically located in the house of manageress of the personal archive of the first president of the common state of the Czechs and the Slovaks Tomáš Garrigue Masaryk in Martin, it brings collection of photographs presenting Tomáš Garrigue Masaryk as a personality, head of state and also as a private individual. 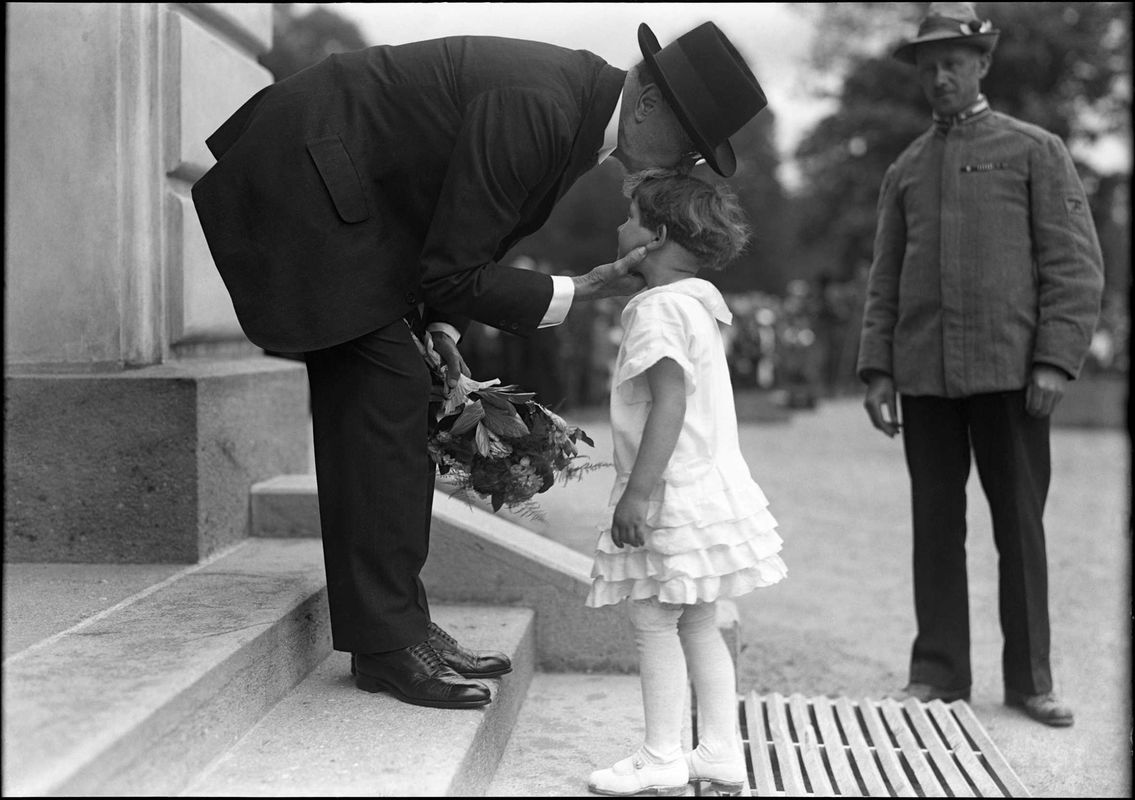 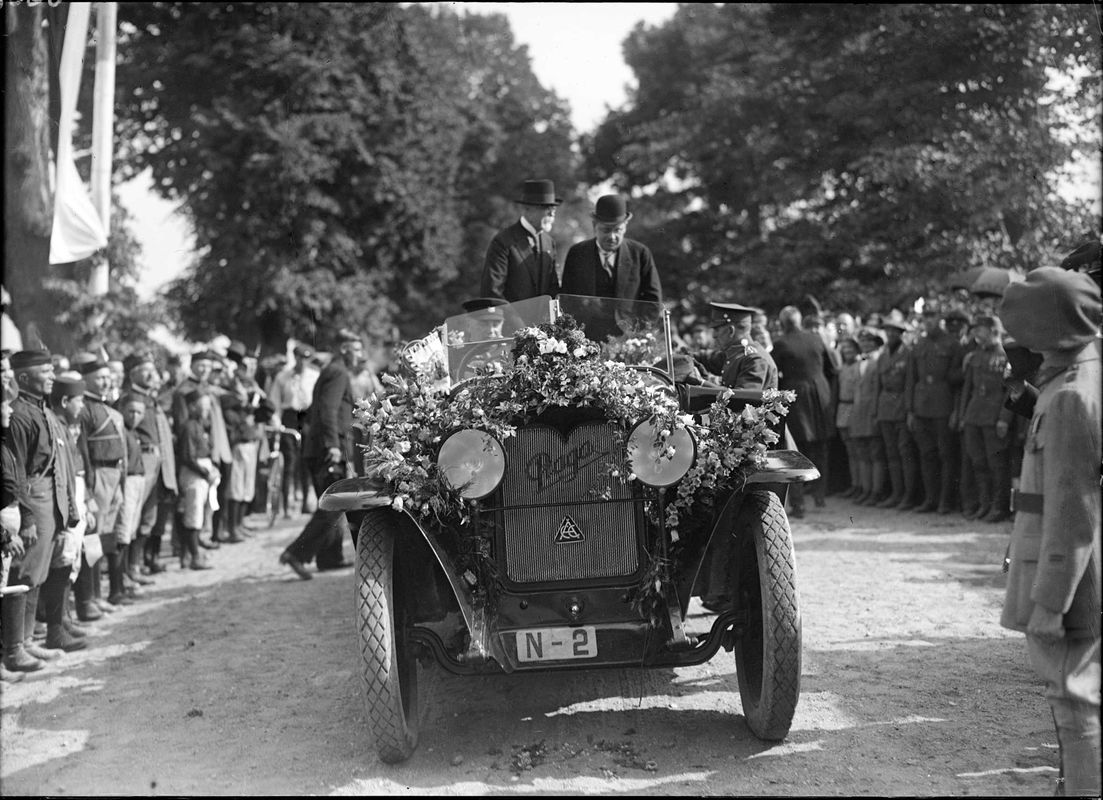 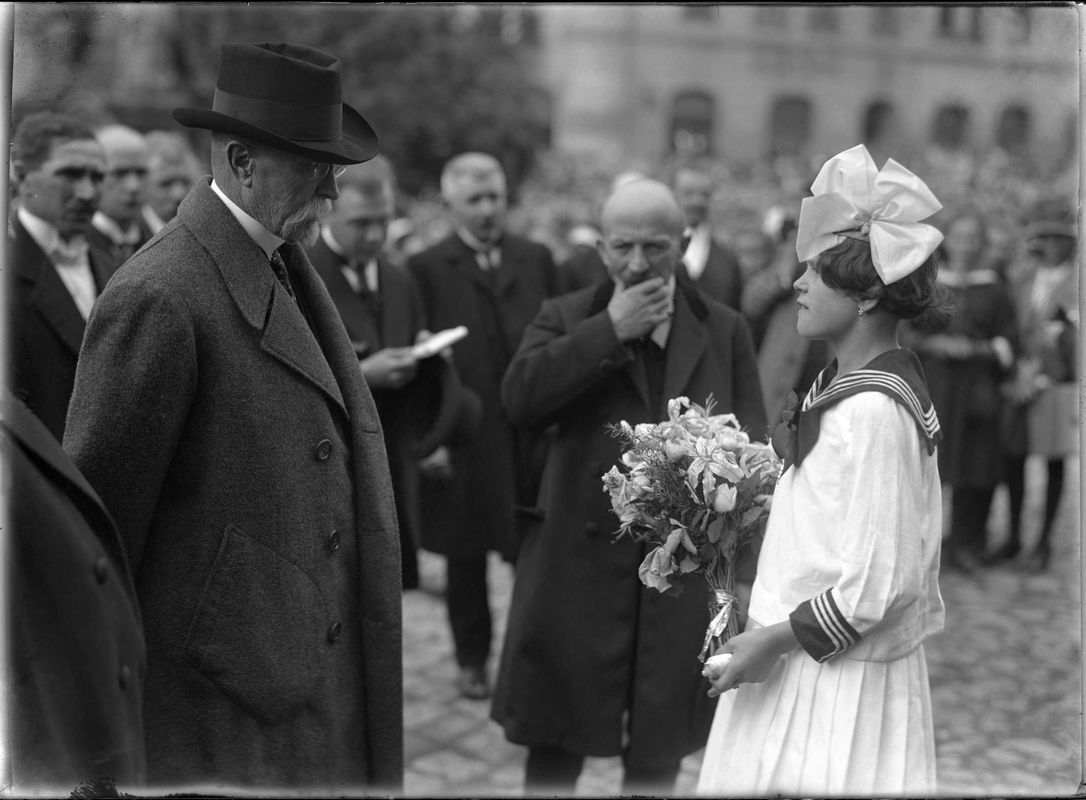 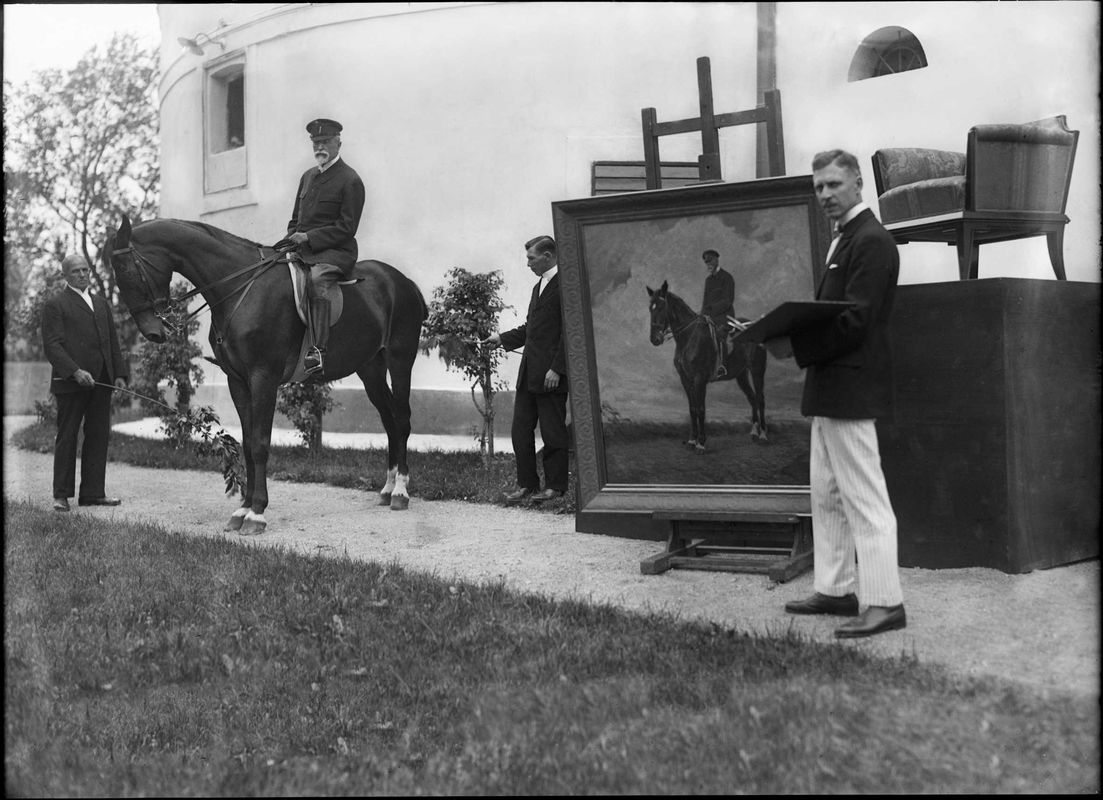 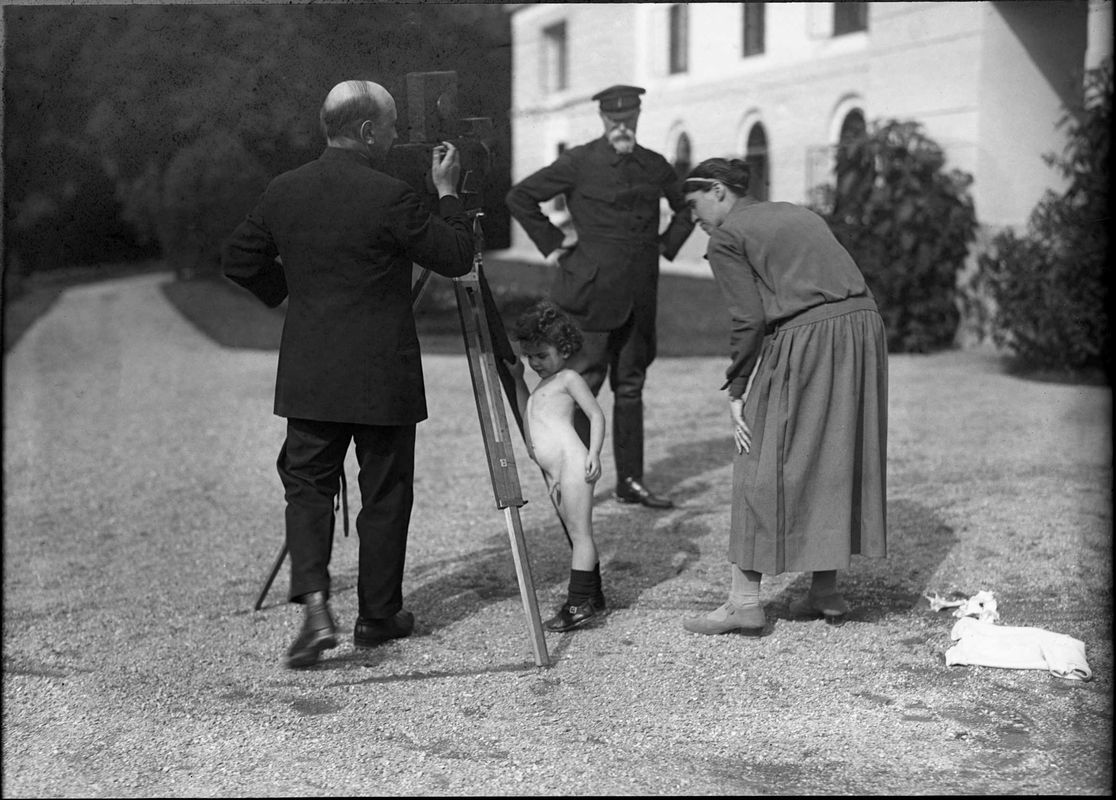 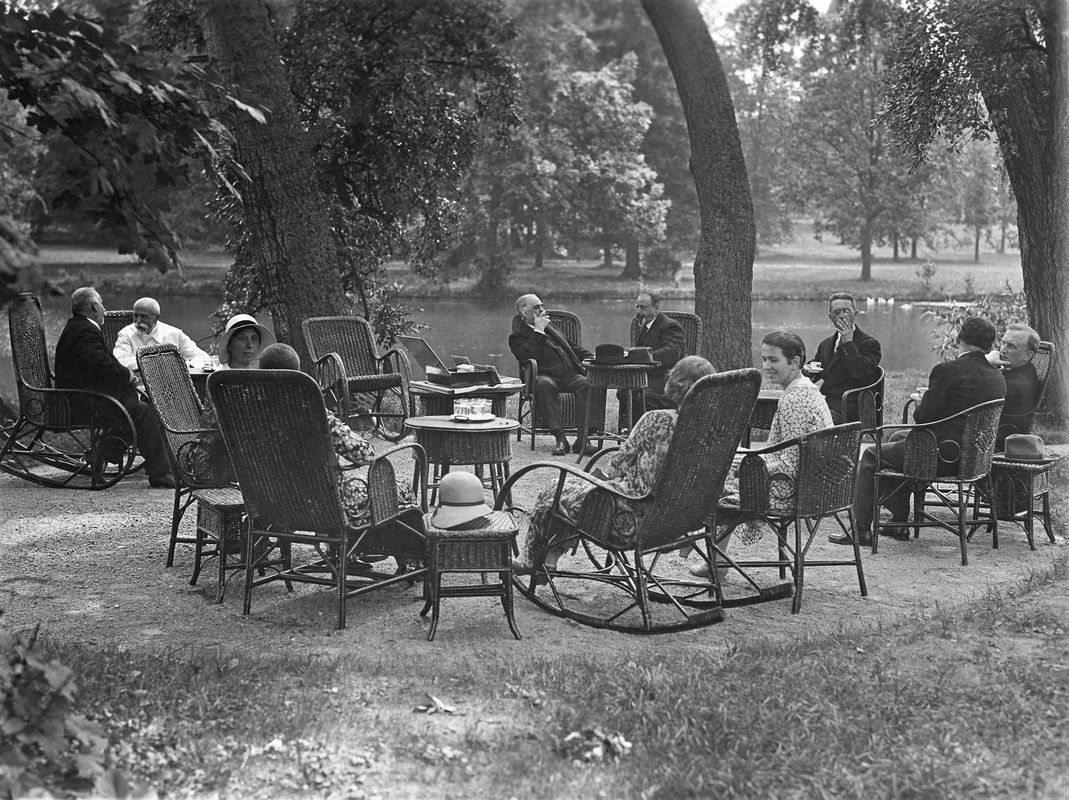 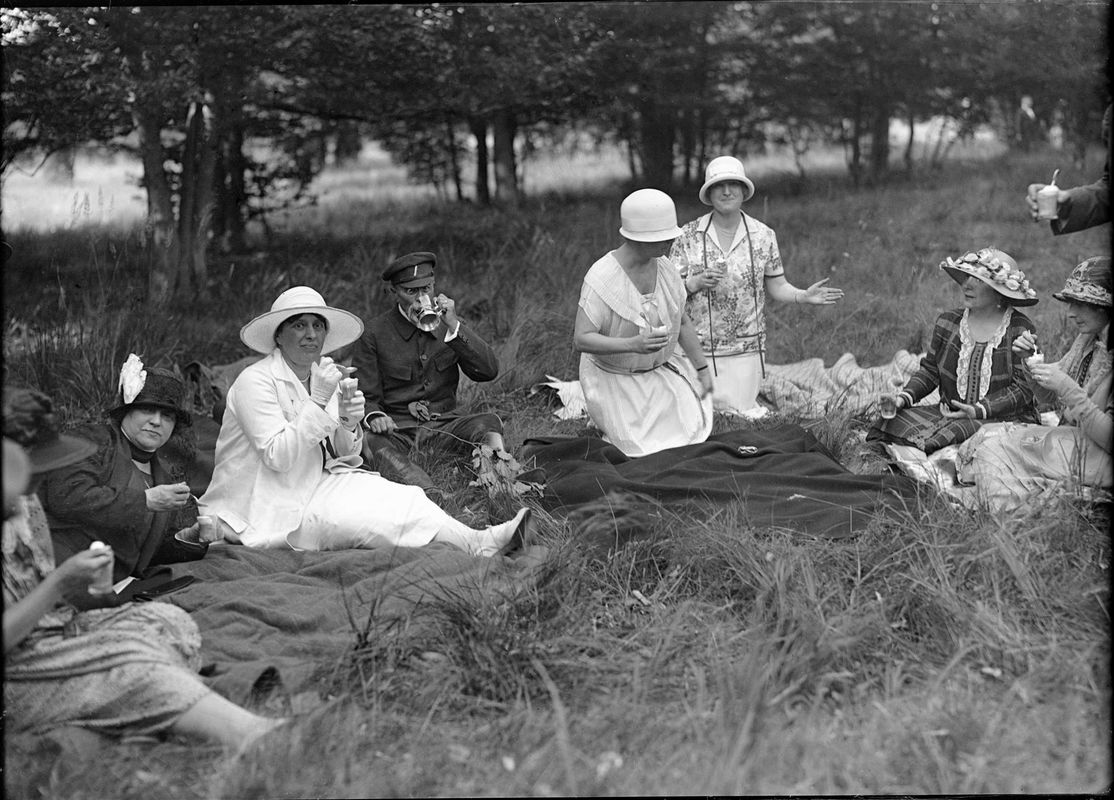 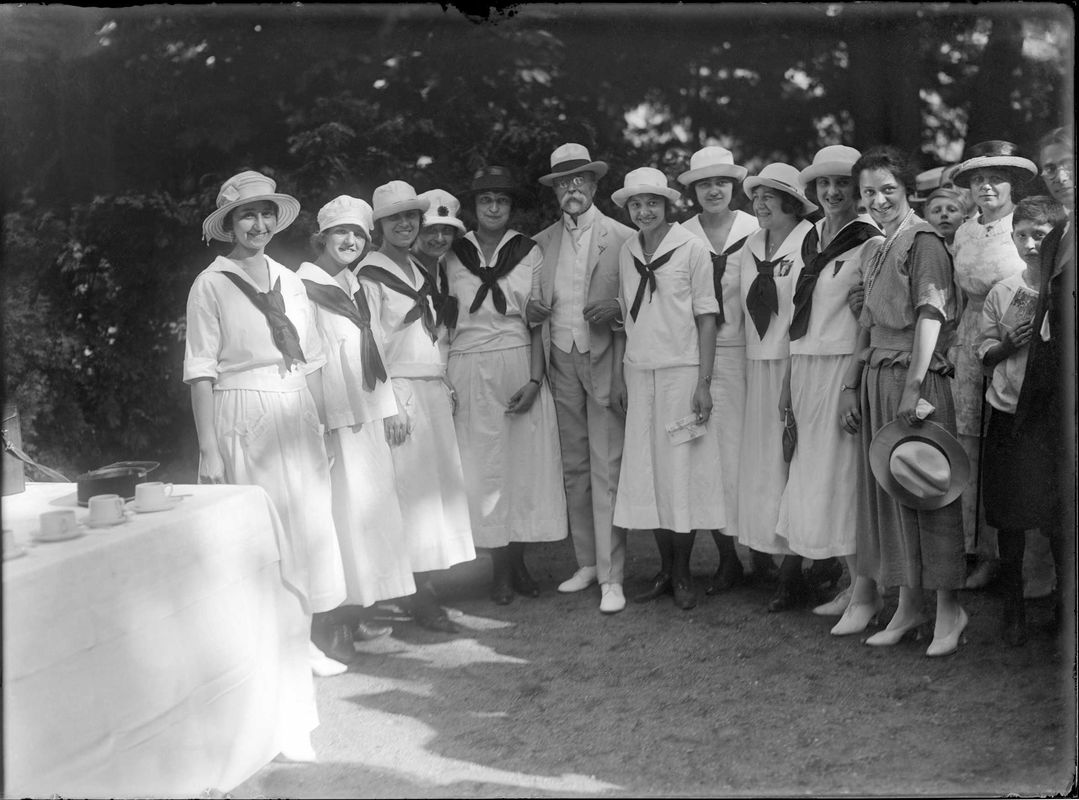 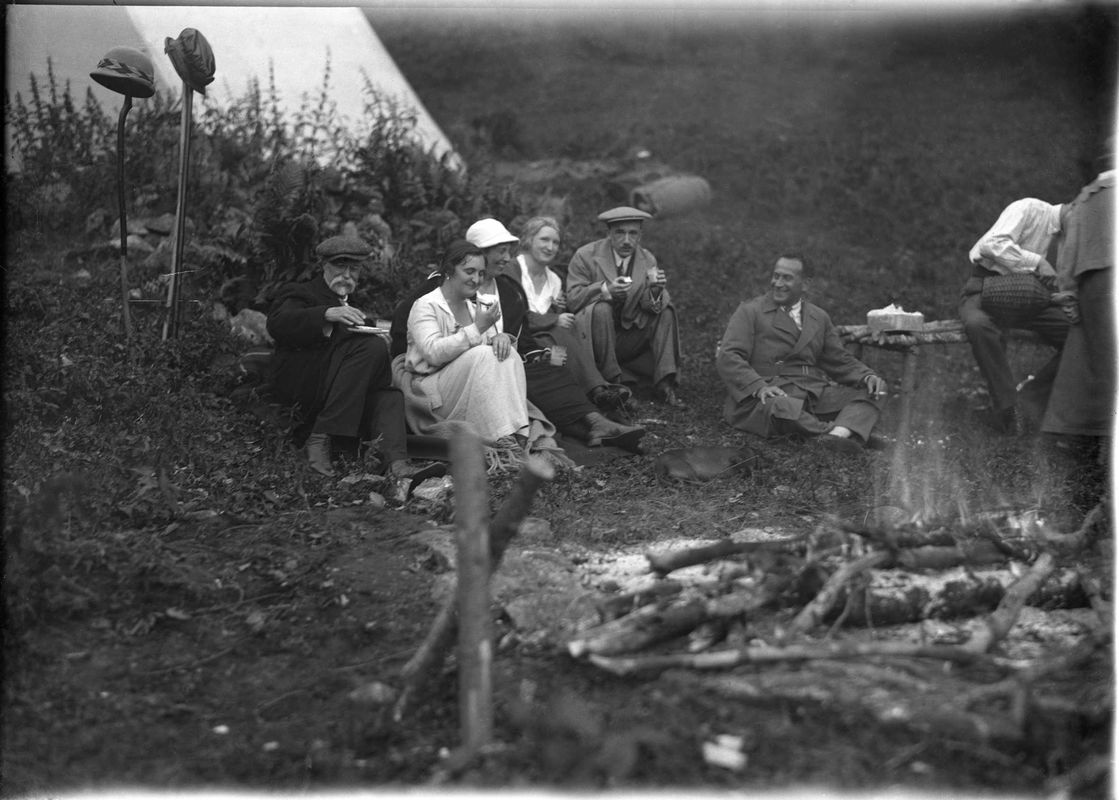 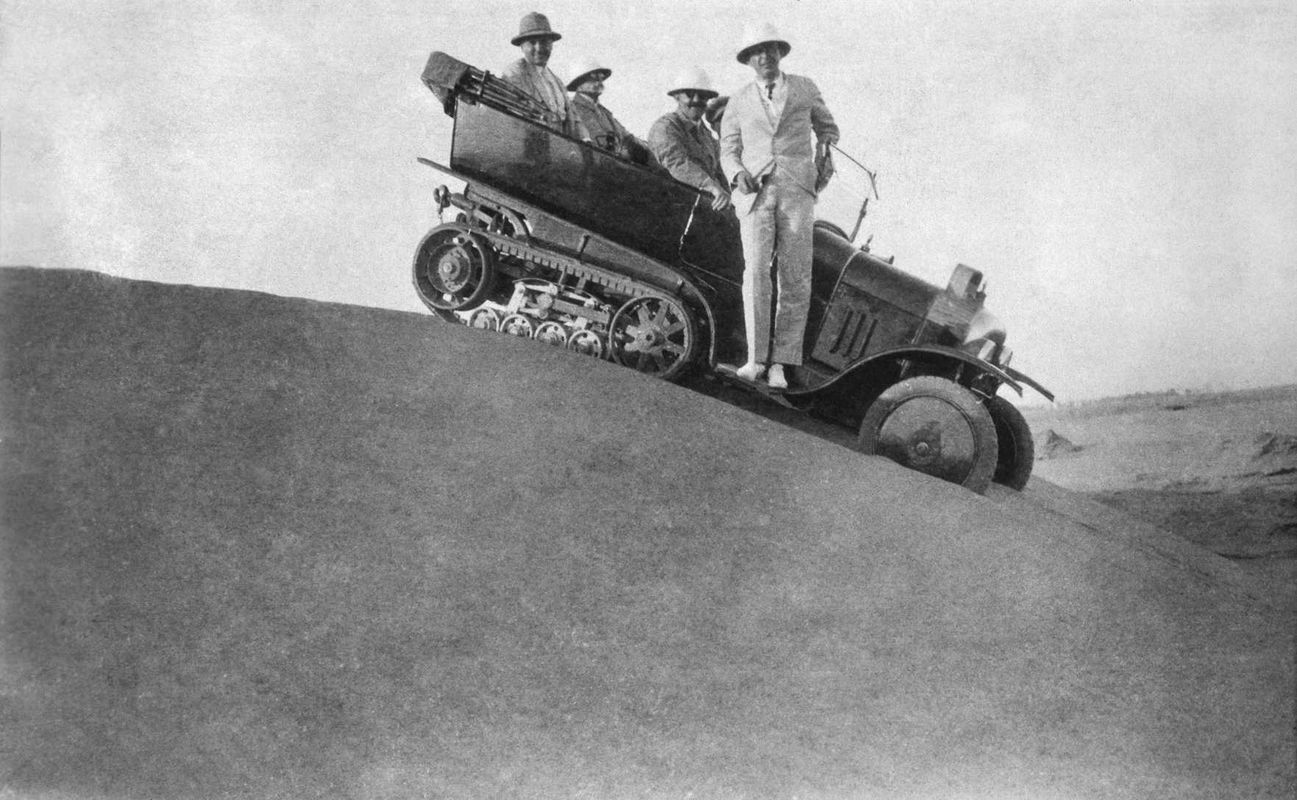 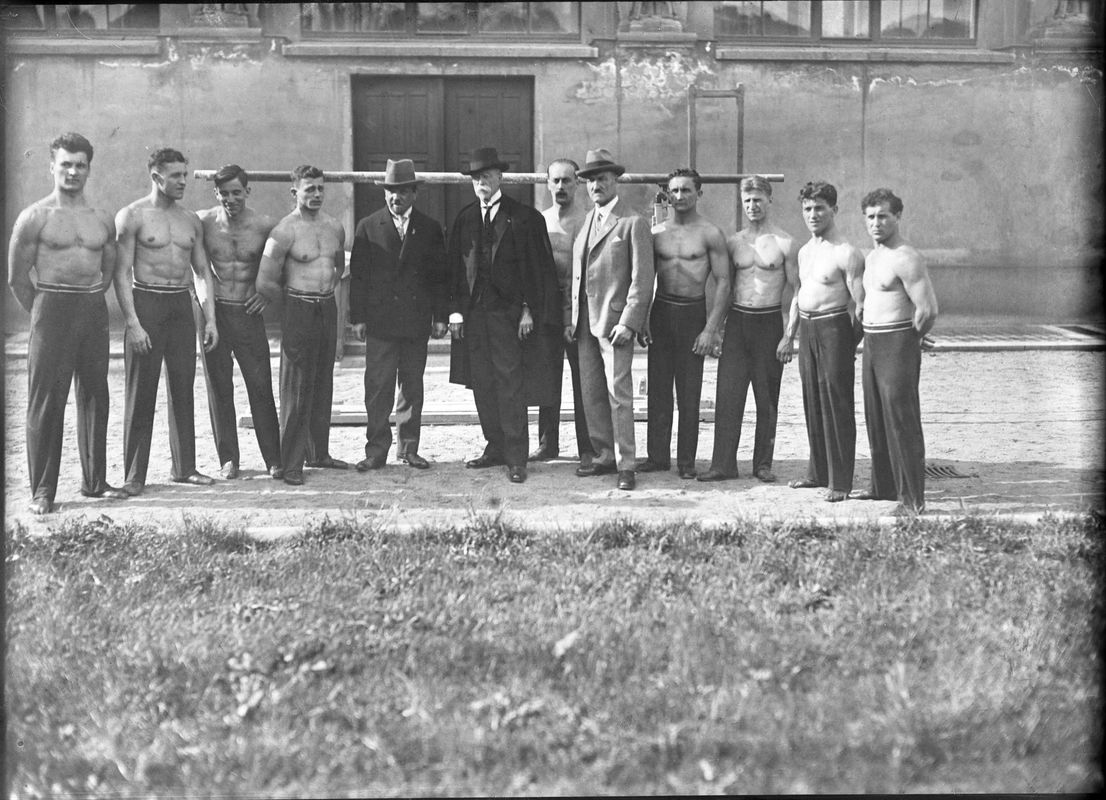 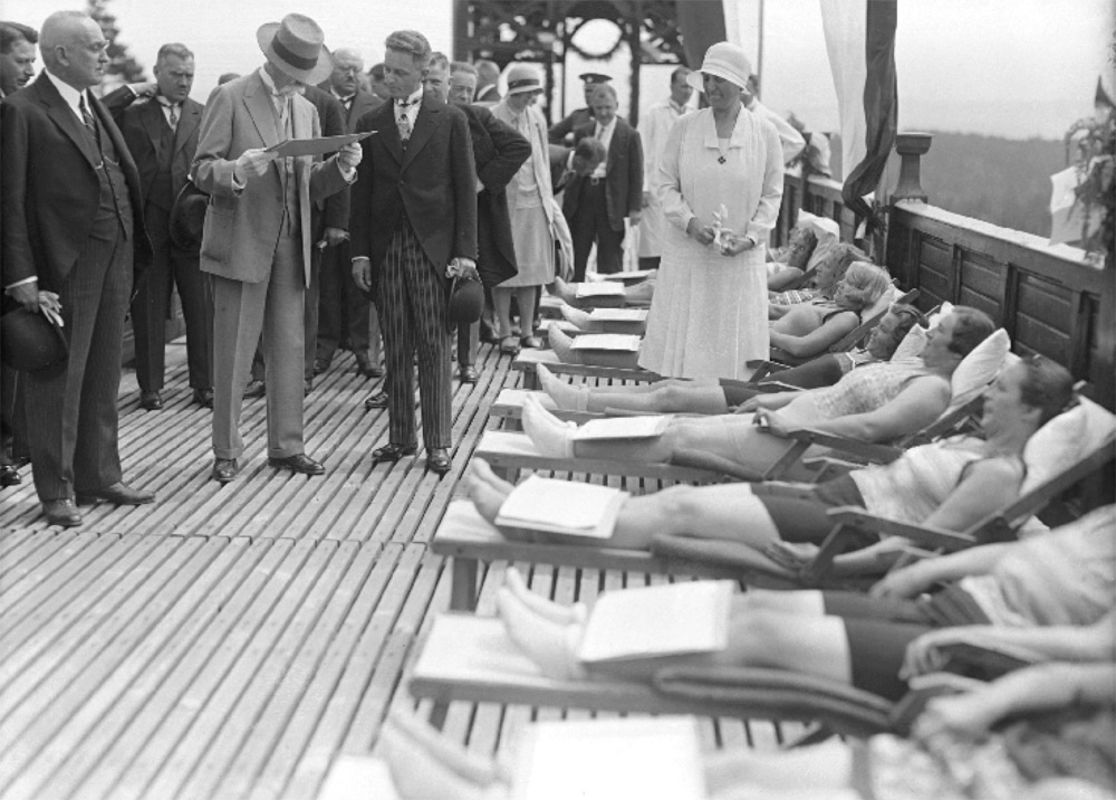 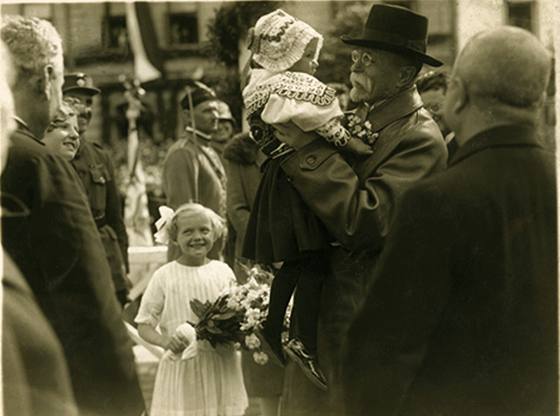 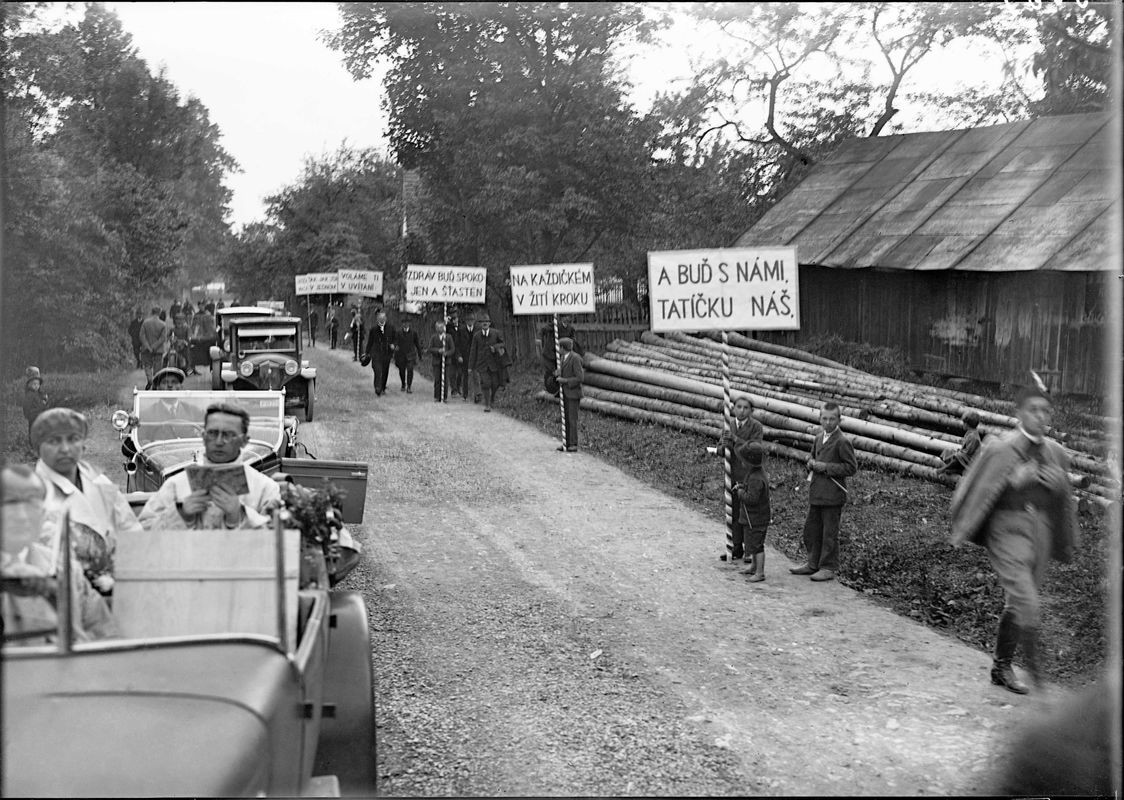 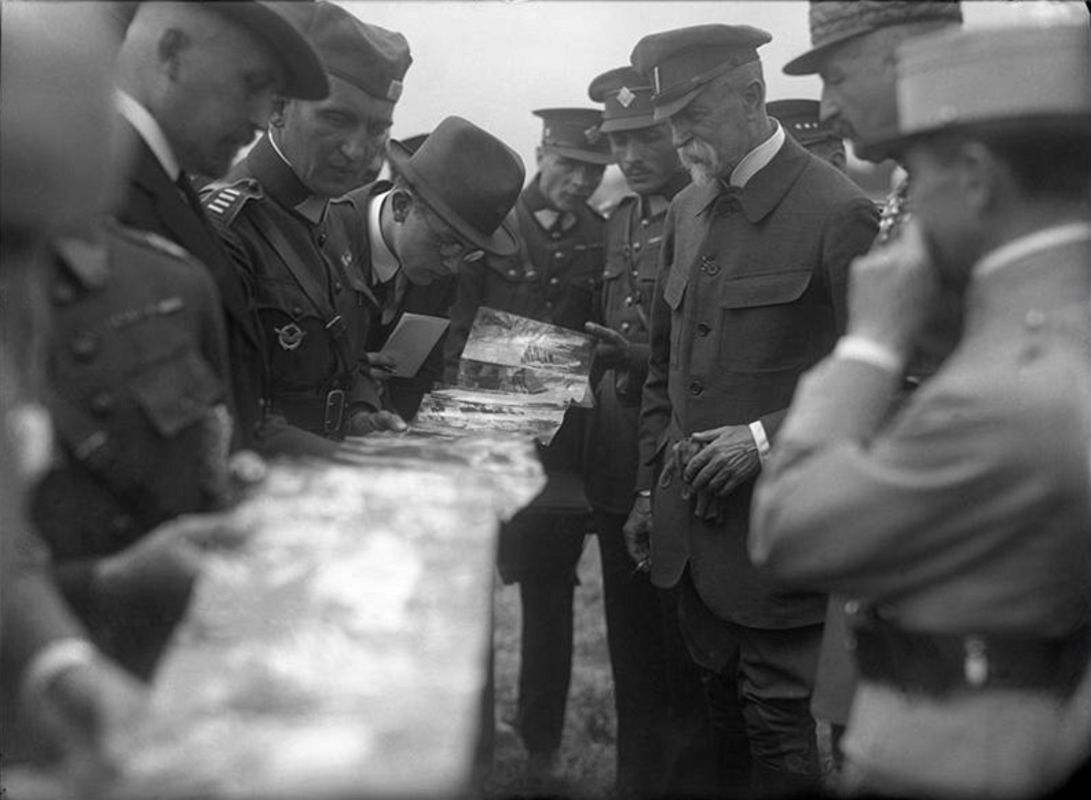