Located in north-eastern Slovakia, the town of SVIDÍNK is found in the north-eastern part of the Nízke Beskydy Mts., at the confluence of the Ondava and the Ladomírka rivers. It is the central town of the sub-Dukla region, closely connected with the culture and history of Ruthenians and Ukrainians in Slovakia.

SVIDNÍK (population 12 450) and its surroundings characterised by spectacular and varied countryside provides visitors with multiple options for relaxation, sports, hiking and recreation. The Festival of Ruthenian-Ukrainian Culture in Slovakia is an attractive summer event, where the folk traditions and culture of the original ethnic group living in the north-eastern part of Slovakia are presented.

The first record related to Svidník dates back to 1355. The town was founded at the important trade route, the so called Amber Route, leading to Poland. It was stricken by a multitude of war horrors during both WWI and WWII. The Carpathian and Dukla operation that took place within a stone’s throw from Svidník belonged to the largest military campaigns on European battlefronts during WWII. Nowadays the town develops continuously with growing private enterprise and tourism. And even today there is an important international route leading through Svidník to Poland.

Svidník houses the Slovak National Museum - Museum of Ukrainian Culture, a unique specialised ethnic museum, oldest of its kind in Slovakia, that includes the folk architecture open air museum with a valued wooden cathedral as part of its exhibitions, and the Dezider Milly Gallery, dominated by a collection of icons that represent museum’s oldest exhibits.

The local war history is documented by authentic photographs and battlefield finds, personal items and various types of weapons located in the Military Museum. TheSoviet army memorial and cemetery where soldiers fallen during the battle of theDukla Pass (Dukliansky priesmyk) are buried is part of the museum.

The most visited place is the large open-air Czechoslovak army memorial at Dukla, a national cultural monument, and the stone and wooden temples of Eastern Rite, the local historical jewels in the town surroundings. 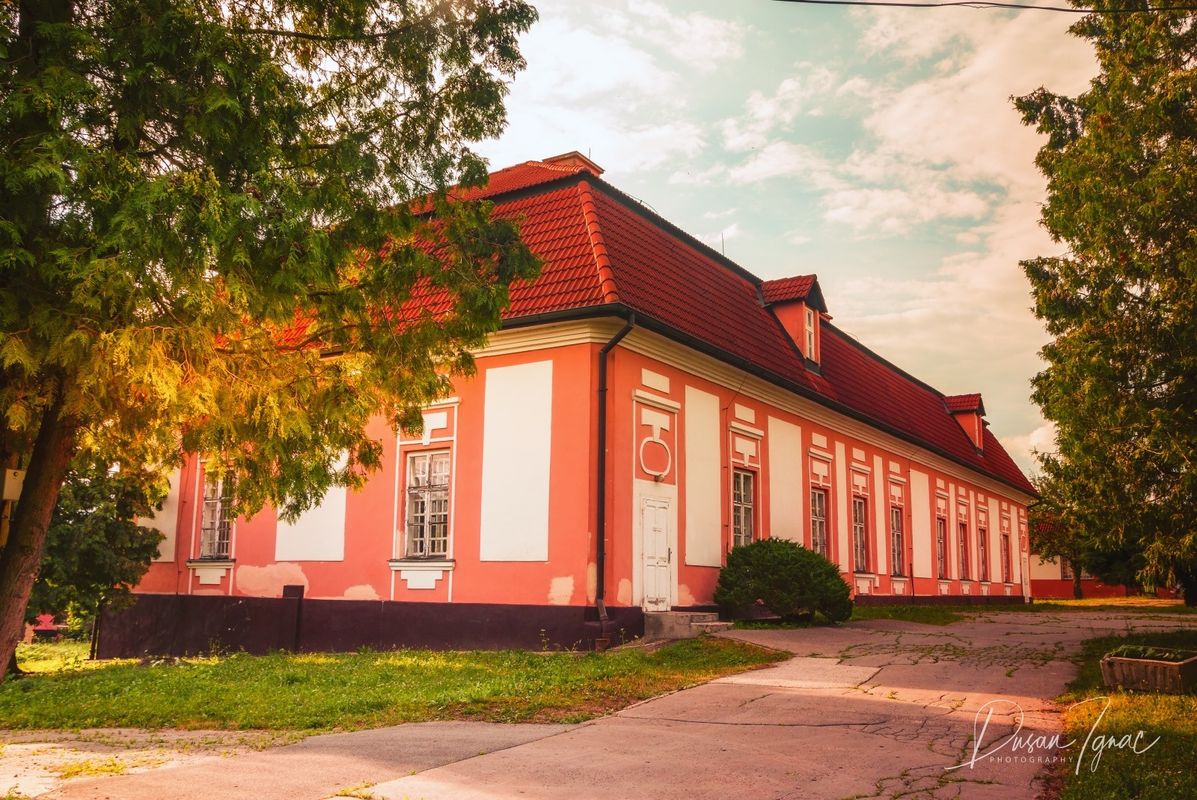 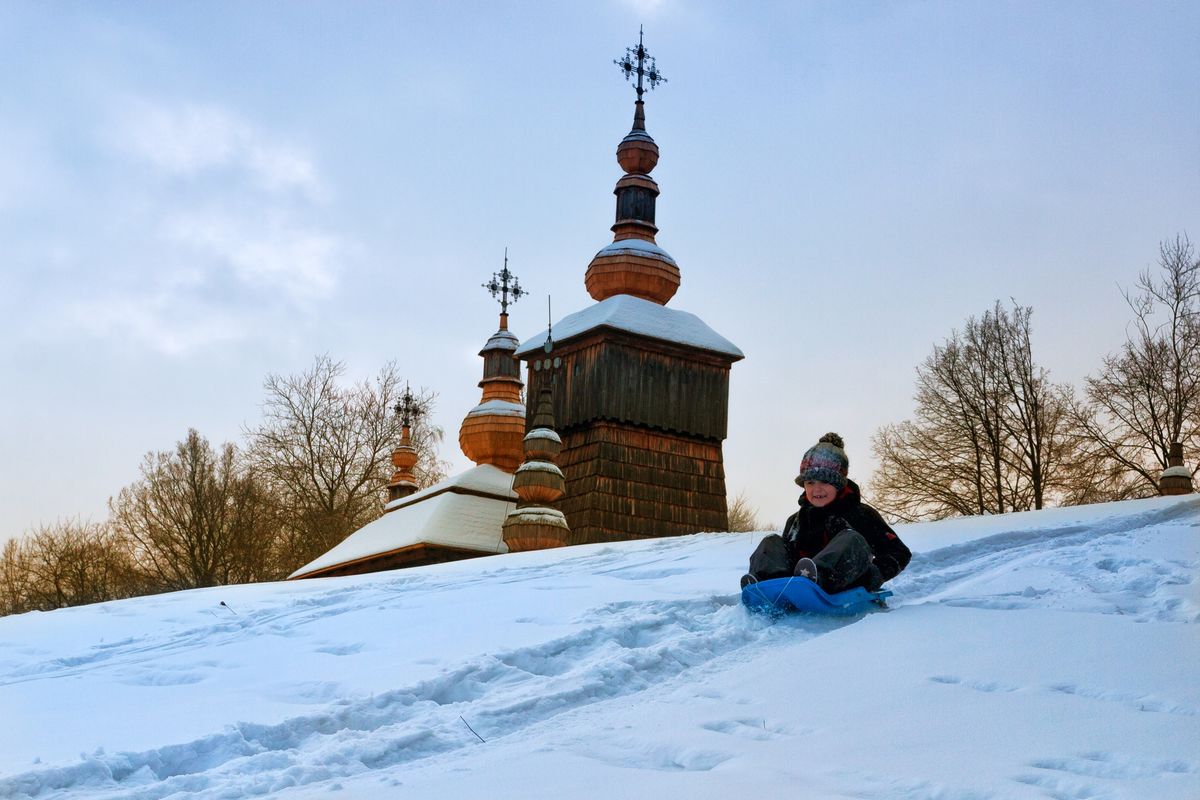 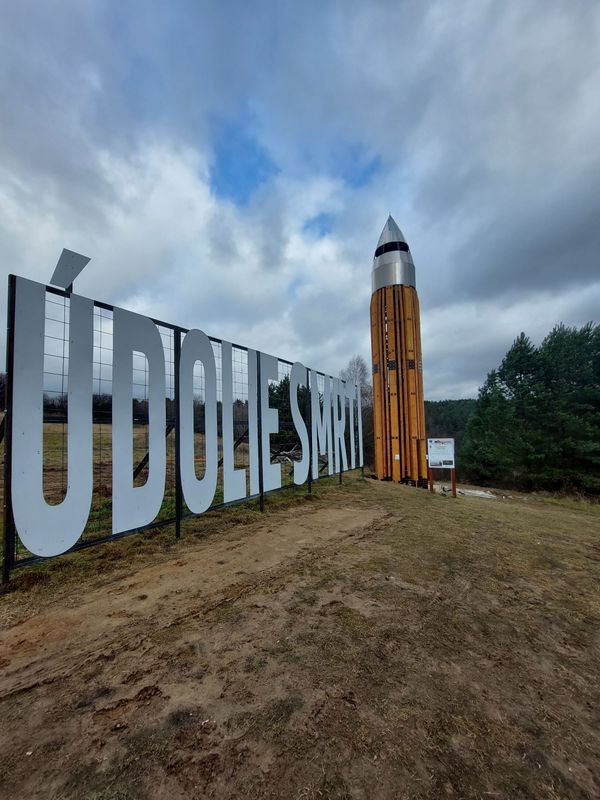 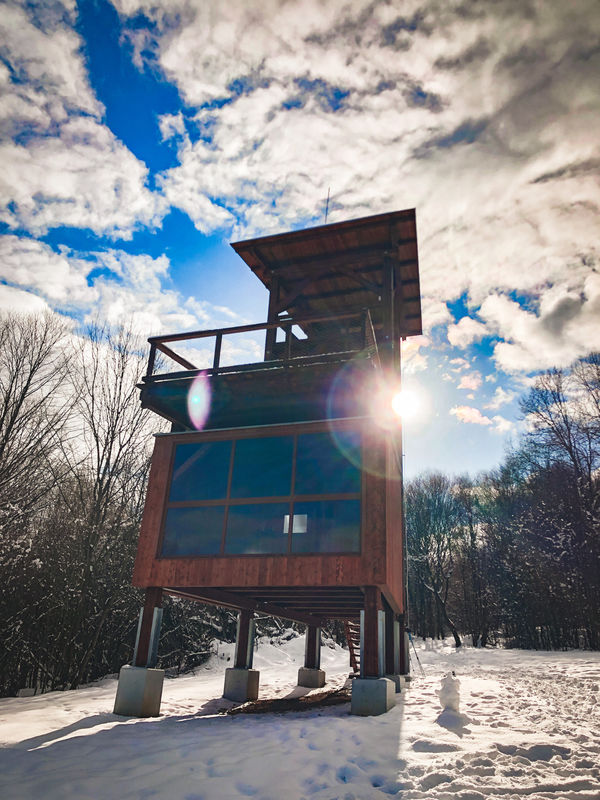 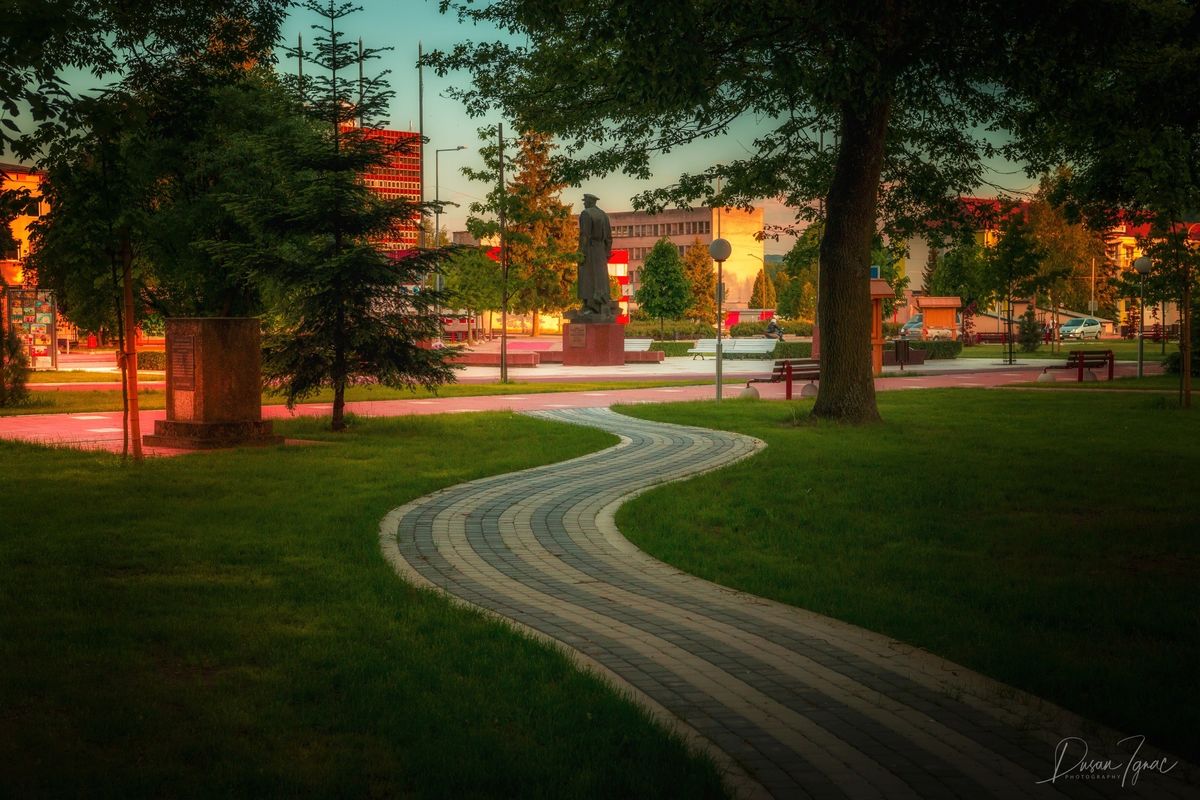 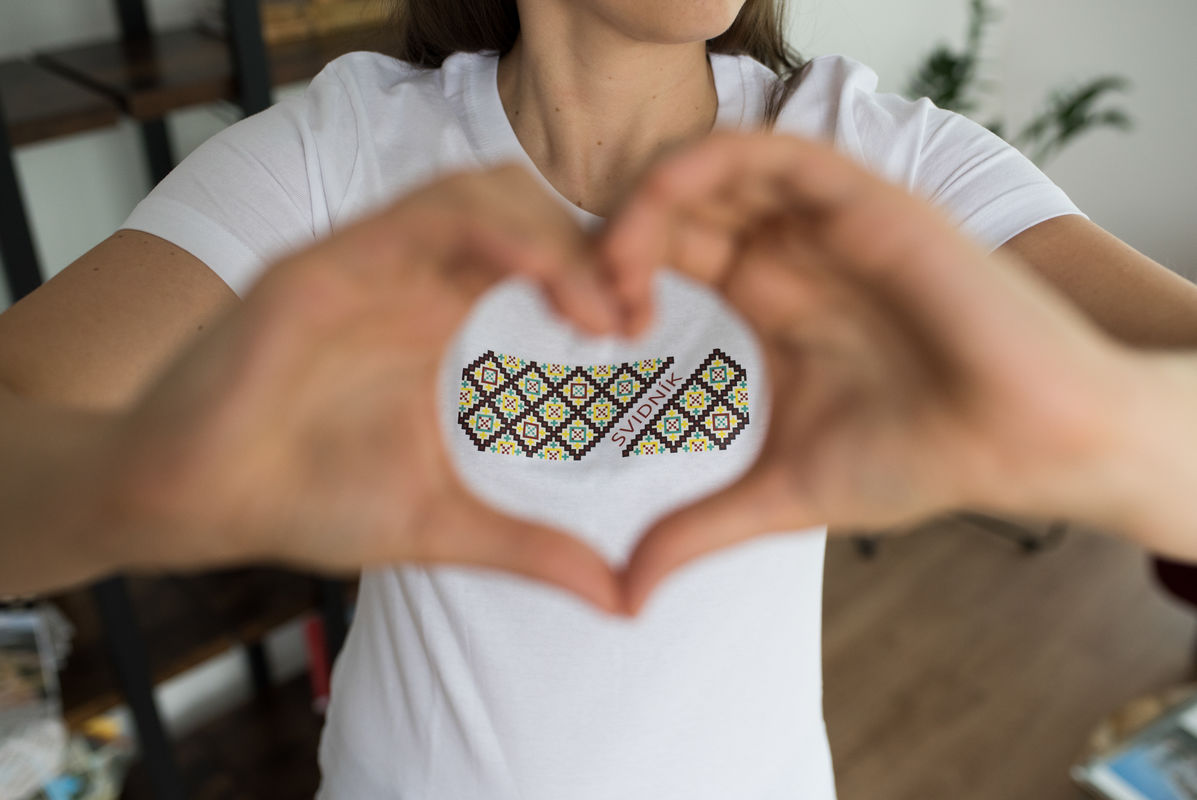 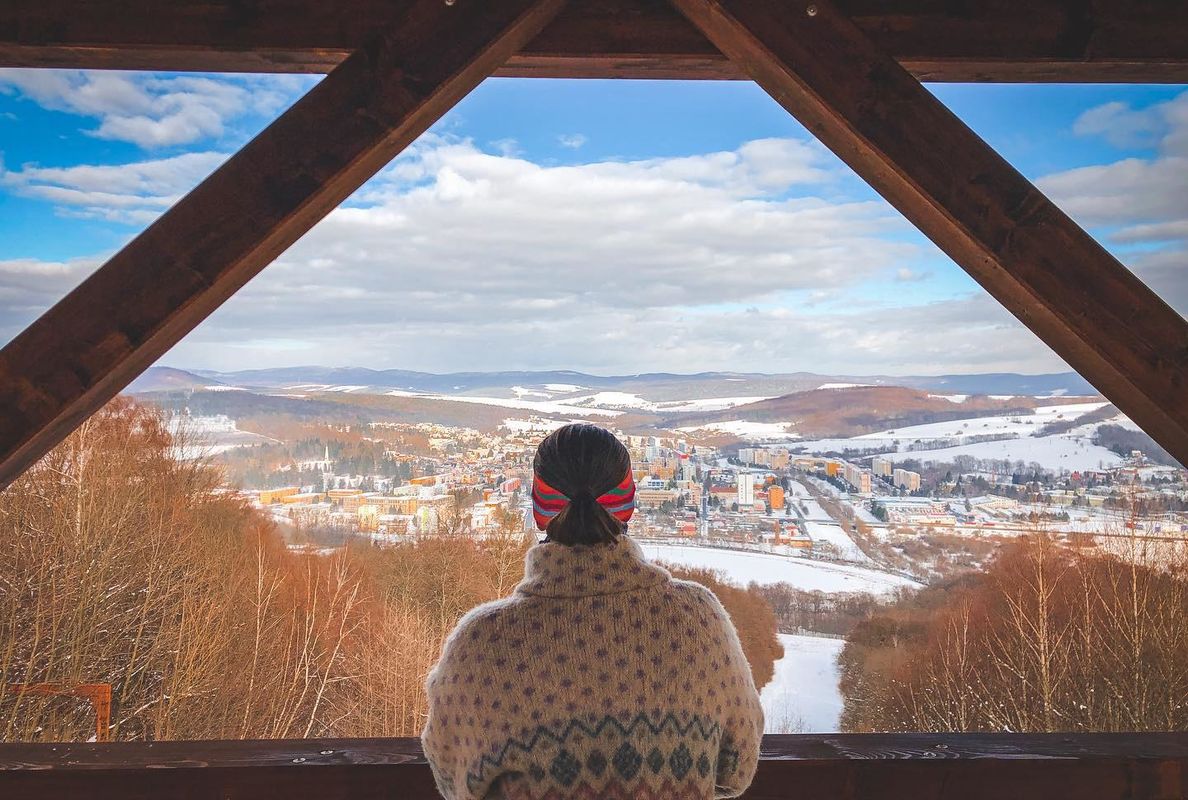