ŠTÚROVO is Slovakia´s southernmost town with the warmest climate and widely known for its tolerant atmosphere, as members of diverse ethnic groups and religions live together in harmony. That combination gives the town a special air.

Welcome to ŠTÚROVO, a town of some 11.000 people on the left bank of the Danube at theSlovak – Hungarian border. This is the place where the Danube starts its southward curve, offering a majestic view of the Esztergom basilica. Close to the town, the Hron river flows into the Danube, creating a frame for the fabulous view of Kováčske and Pilišské mountain ranges, as well as opportunities for hiking enthusiasts.

The settlement at an important one of Danube´s fords is first mentioned in a 11th century document, but the site had been settled since the Stone Age and the Romans have later set up a guard post called Anavum at the same place. The town was probably created as a union of the settlements of Nána and Kakath, with the Kakathvár estate having been built for the Hungarian tribal leader Árpád as soon as in the 10th century. The Kakath settlement gradually increased in importance and became a trading site frequently used by medieval traders from southern and western parts of Europe. After the invasions the settlement received a defense wall, which also gave it the name of Párkány.

In 1724, the community was promoted to a town with the privilege of holding annual fairs and Charles IV. later awarded it the right of market, the most important event being the annual St.Simon and Jude Day fair, a tradition that lasts to the present day. After the formation of Czechoslovakia, Parkan became a border town of the new republic and its name was changed to Štúrovo in 1948.

Today, Štúrovo is notorious as a railway and road border crossing into the Republic of Hungary, just a step from the millenial city of Esztergom, an important historical site of our southern neighbours. The Maria Valeria Bridge, re-opened on August 10th, 2001, serves as connection between both banks of the Danube river.

During the summer, the Vadaš bathing resort is the town´s major attraction with six habitual pools plus one pool with artificial surf.

Another thing you should not miss is the sightseeing cruise on the Danube with majestic views of the Esztergom basilica, the Burda and Pilišské mountains and the curve of the Danube.

If you belong to those who prefer quiet water landscapes to the urban rush, you will find waters swarming with fish in Štúrovo. The confluence of Hron and Danube offers both a plenty of unforgettable moments and excellent catch. 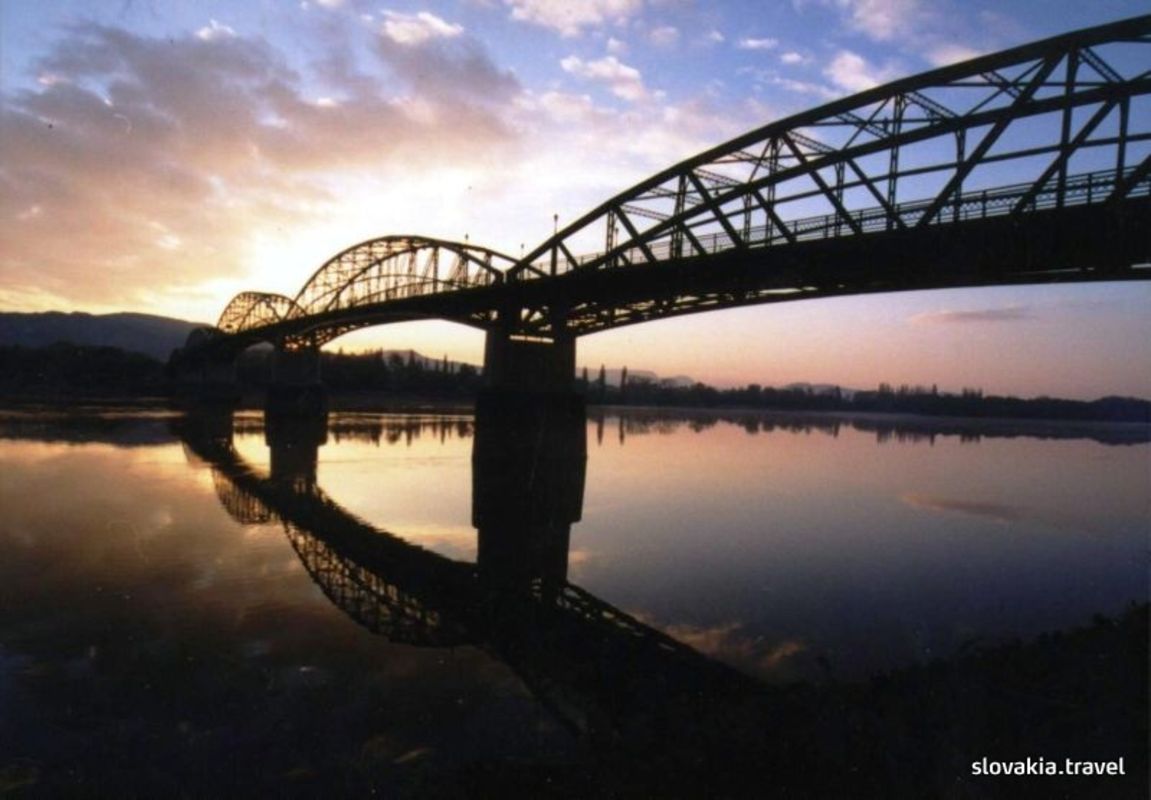 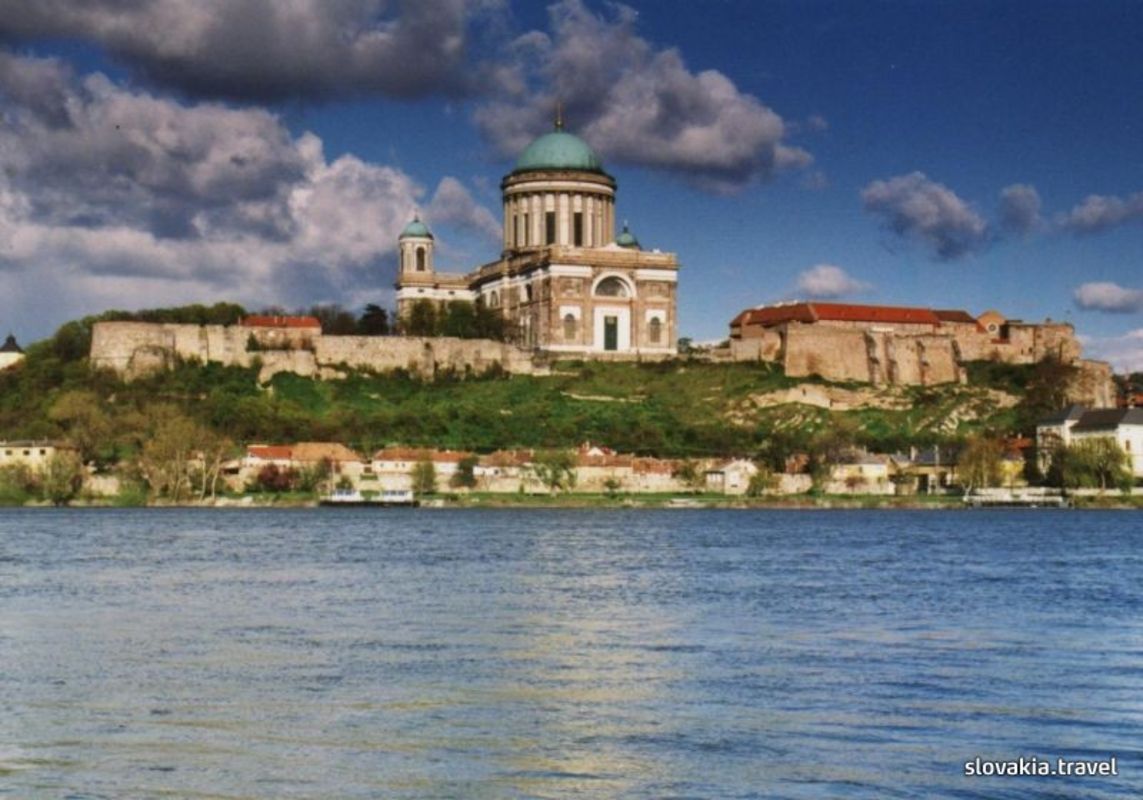 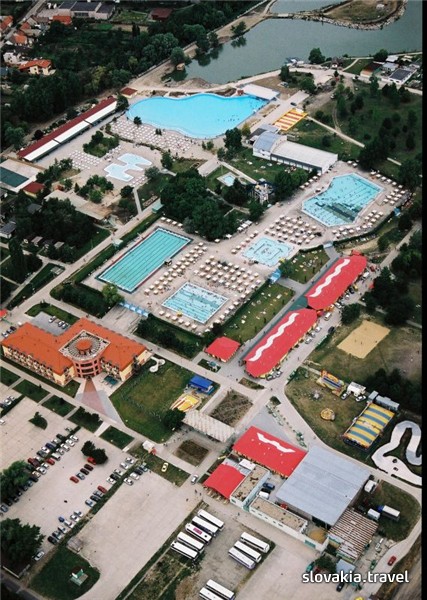