Situated in the northern part of the Prešov region, the town of STROPKOV is found in the Ondavská vrchovina highlands below the Nízke Beskydy range, at the crossroads to the town of Medzilaborce and the Vyšný Komárnik border crossing.

STROPKOV (population 10,874) was first mentioned in the documents in 1404, when it was already defined as oppidum – a small town. Archaeologists date the oldest colonisation traces far earlier than that, however.

After the war, a telecommunication technologymanufacturing plant was built that has been representing town’s industry until today. Given the attractive natural setting with mineral springs, the rich flora and fauna, a great number of interesting historical and cultural sights and the sports and recreational services,tourism development has become a priority in Stropkov and its surroundings. The region provides for several fishing opportunities and is a well-known mushroom picking locality, too. There is an outdoor and indoor swimming pool, a horse riding area, a sports hall, tennis courts, and a ZOO Park in the town. The rich offer of cultural events is represented by the Market of Stropkov, while sports events may be represented by the Golden Horseshoe of Stropkov riding contest. Both events are held annually in the summer season.

Dating back to the turn of the 14th century, the three-nave Gothic Most Holy Bodyand Blood of Christ church is Stropkov’s most significant cultural and historical sight. Its early-Baroque altar with rich figural and ornamental decoration belongs to the most outstanding altars of its kind in Slovakia. The church and the nearbyGothic and Renaissance manor house used to be part of the former castle of Stropkov. Also interesting are the Franciscan monastery dating back to the 17th century, with a paradise garden and the Way of the Cross, the Baroque building of the Slúžnovský dom (Magistrate House), or an Art Nouveau mansion in the southern section of the town. The new Greek Catholic Sts Cyril and Methodius temple, built in the Byzantine style in 1947, is another significant construction.

The closely located National Park of Poloniny is a good hiking tip with the largest fir and beech primeval forest and east-Carpathian flora species. Excellent recreational and water sports conditions are provided by recreational resorts at the nearby reservoir of Domaša. In the district of Stropkov the village of Tokajík is found, a 1944 war tragedy memorial site where a cemetery and a WW II. victim memorial has been built, and so is the village of Miková where the parents of the POP ART founder, Andy Warhol, came from. A Jewish cemetery with interesting tombstones may be found in the village of Tisinec. 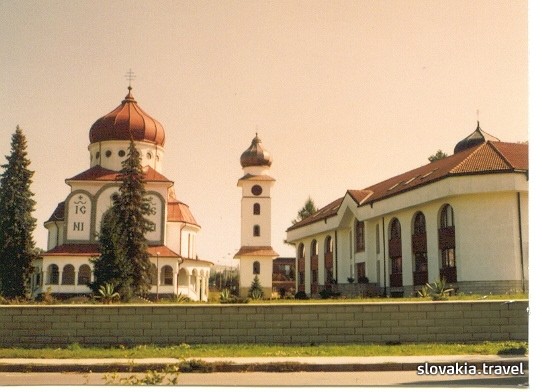 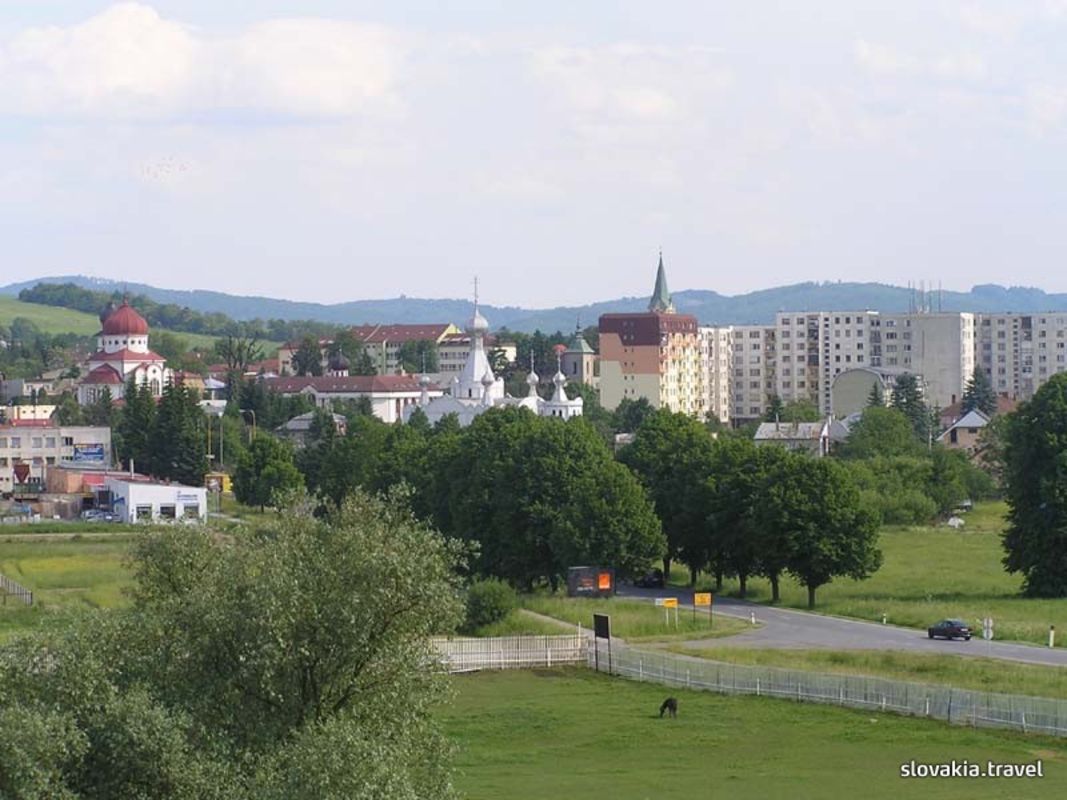 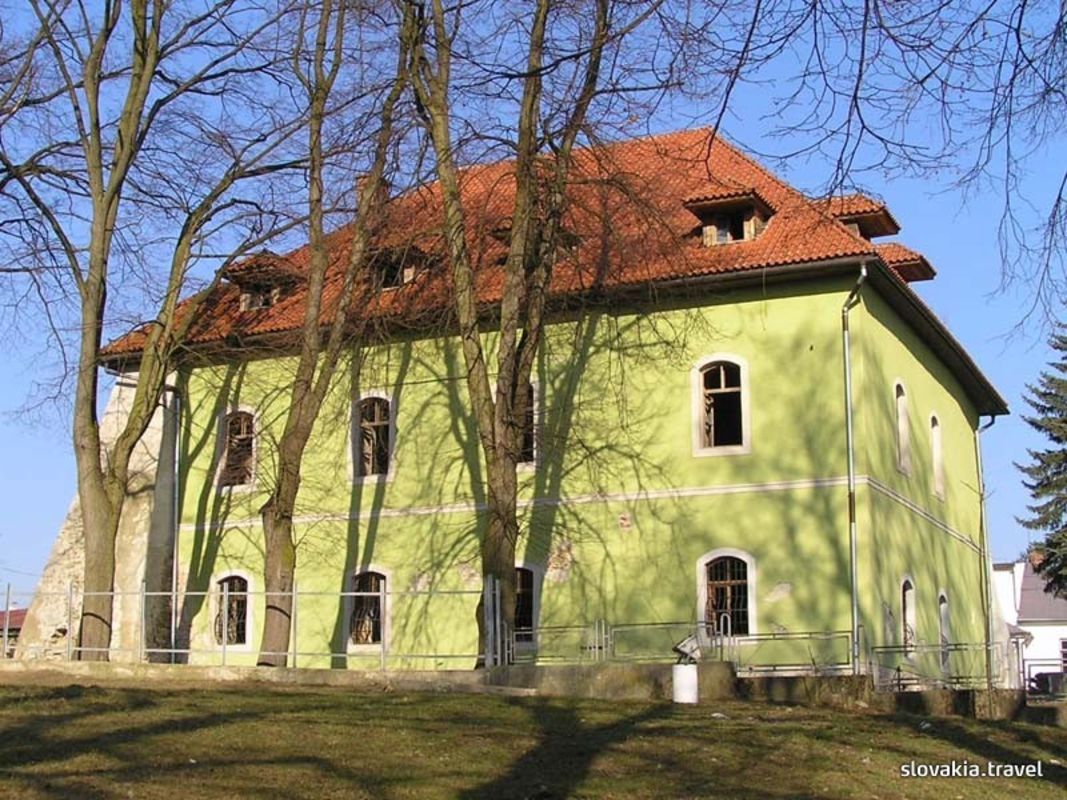 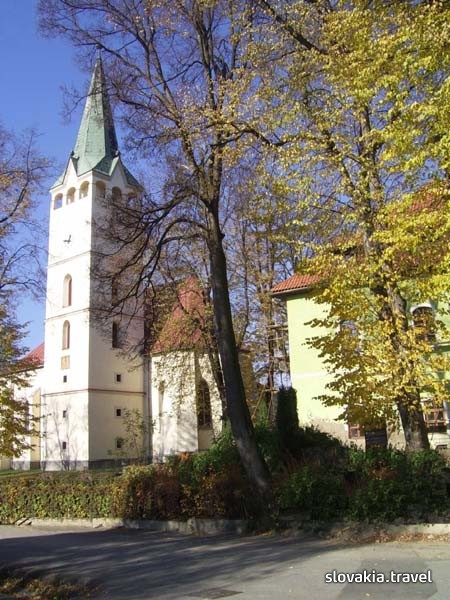 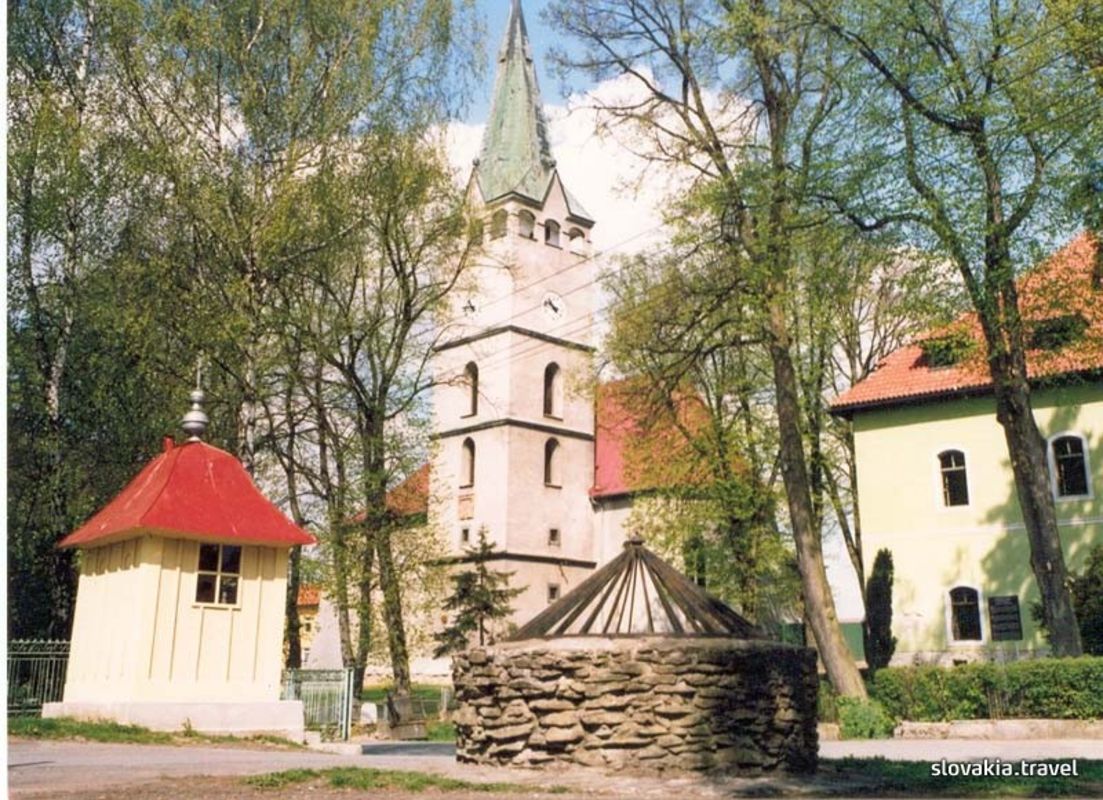