Overlooked by the ancient Ľubovňa Castle, the town of STARÁ ĽUBOVŇA, the centre of the Northern Spiš region, lies in the River Poprad basin in northern Slovakia.

STARÁ ĽUBOVŇA (population 17,036) is a town of interesting history and charming natural setting. The distinct countryside provides for recreation, hiking and curative stays. Spending time in the town and its surroundings, one may enjoy the Castle Days organised at the Ľubovňa Castle, or the Saint Hubert Festival held at the open air museum and accompanied by a rich programme including the red deer and roe deer calling presentations, as well as the Ľubovňa Market or the Midsummer Fires feast.

The first written record of the town, then mentioned as Libenow, dates back to 1292. In 1364, Stará Ľubovňa was granted the free royal town status by Louis I. Its development boosted until 1412 when it was included among the 16 Spiš towns given as a deposit to the Polish crown by Sigismund of Luxembourg. Seven annual markets in a year used to be hold in the town, thus witnessing its prosperity and status. Stará Ľubovňa lost its privileged character when the Spiš towns had been returned to Hungary in 1772. However, the vast range of historical sights and surrounding natural beauties has determined its further development hidden in tourism.

Town’s historical square is surrounded by burgess houses priceless from architectural point of view. The Renaissance-arcade Province House used to provide seat for the deposited 16 Spiš towns administrator. A vivid exhibition in theHouse of a Ľubovňa Burgess demonstrates the lifestyle of the 19th century middle class. Attention will be attracted by the contemporary dwelling style, a paper-making workshop, a blue-and-white print workshop and a mint where each visitor may mint their own “Ľubovňa’s gold”.

The centre of the town is occupied by the St Nicolas Roman Catholic church dating back to 1280, concealing a well-preserved Baroque interior. The valuable Baroque items include the main altar named after St Nicolas the Bishop, a monstrance, and two side altars, those of Our Lady of Mt Carmel and Our Lady of Sorrows. The Gothic items are represented by a Madonna of Ľubovňa, a stone font and a pastophorium.

Over the local quarter of Podsadek, the stone-walled Ľubovňa Castle rises on a limestone hill at 711 metres above the sea level. The castle belonged to the fortification line protecting the Hungarian Kingdom border and nowadays it houses exhibitions dedicated to castle’s history, guilds, crafts, and the last private owners of the castle – the Zamoyski family. A separate exhibition located at the castle’s foot in the open air Museum of Folk Architecture displays folk architecture sights and demonstrates the past way of life in the regions of Spiš and Šariš.

Another town’s attraction is the historical military camp built below the castle that reflects the 16th century military life and organises a multitude of inviting events throughout the year. The remarkable Ľubovnianske Kúpele spa resort is crossed by an instructive hiking path passing five mineral springs and providing for magnificent views of the distant Vysoké Tatry Mts. scenery. The resort is a traditional winter sports centre, too. 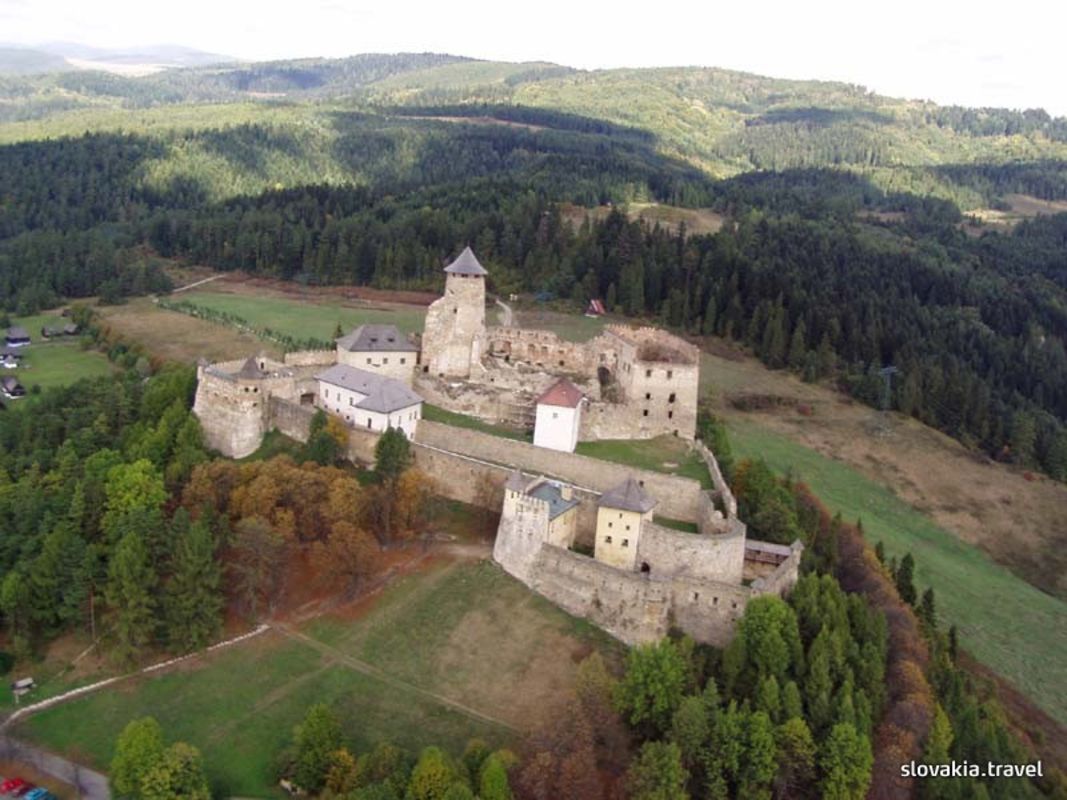 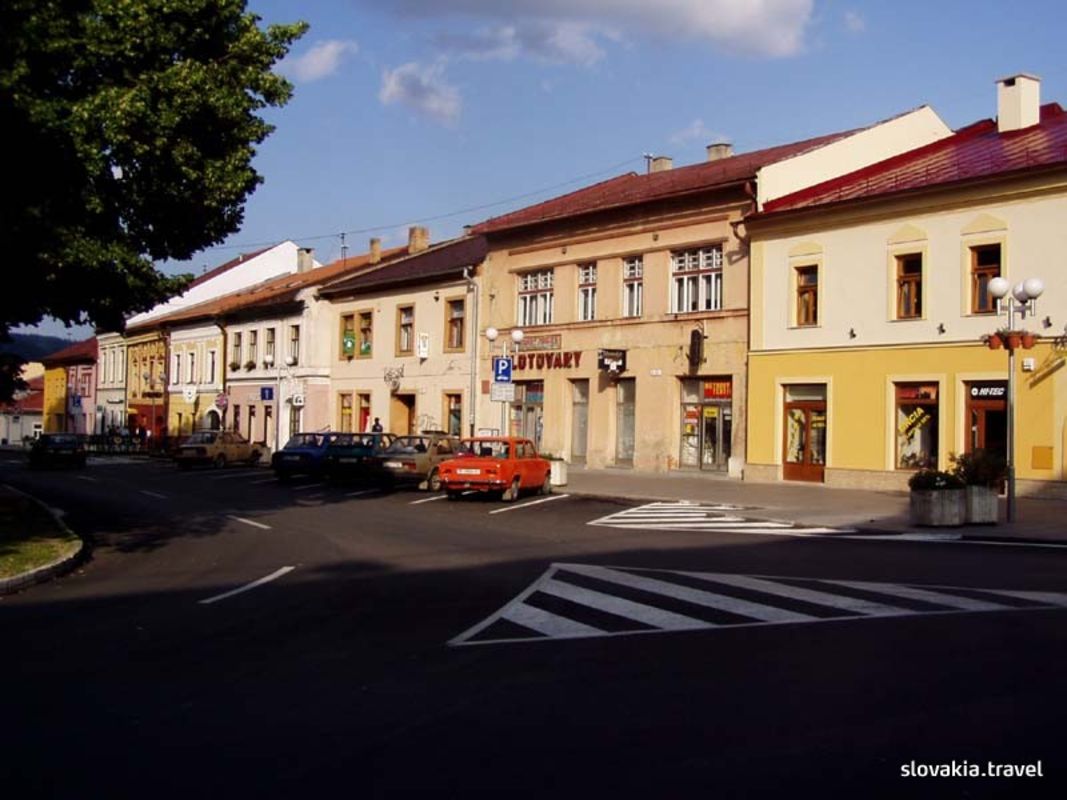 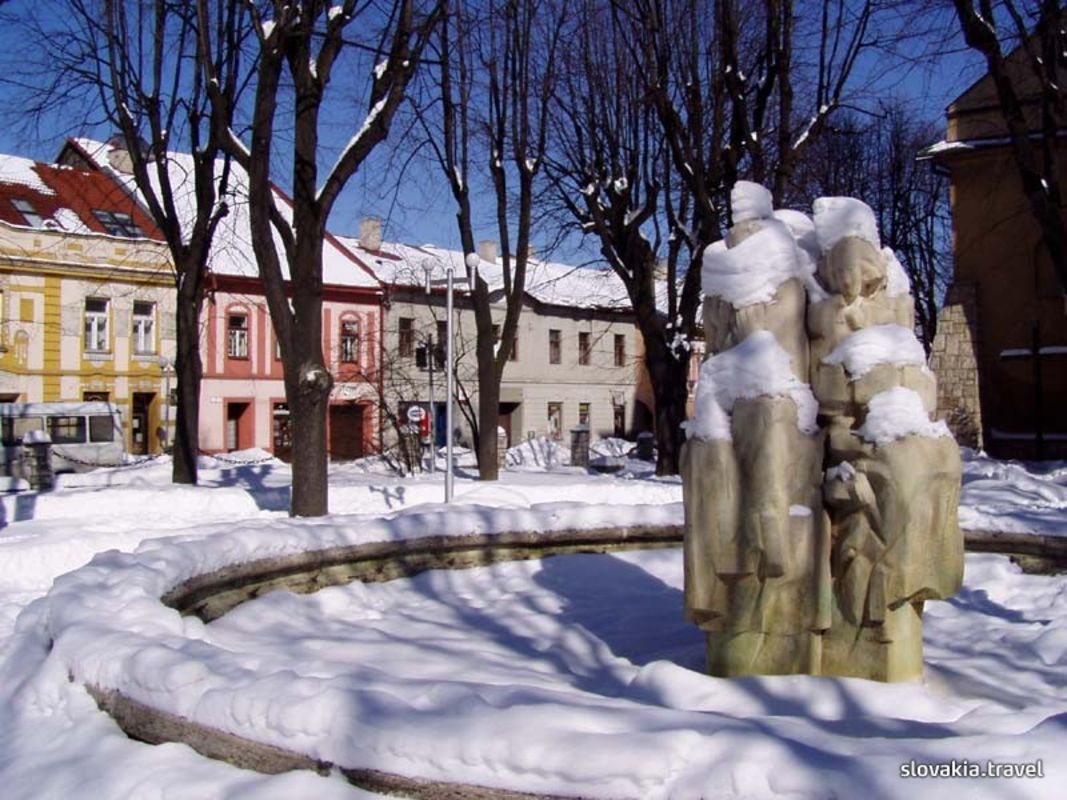 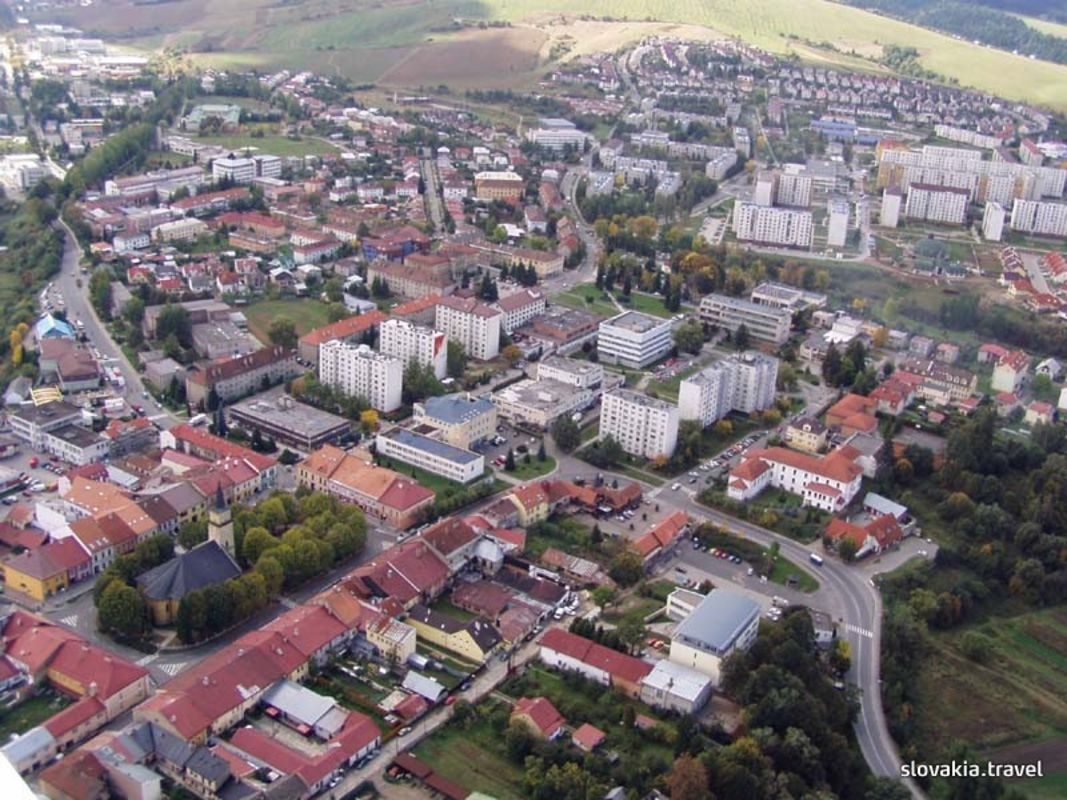 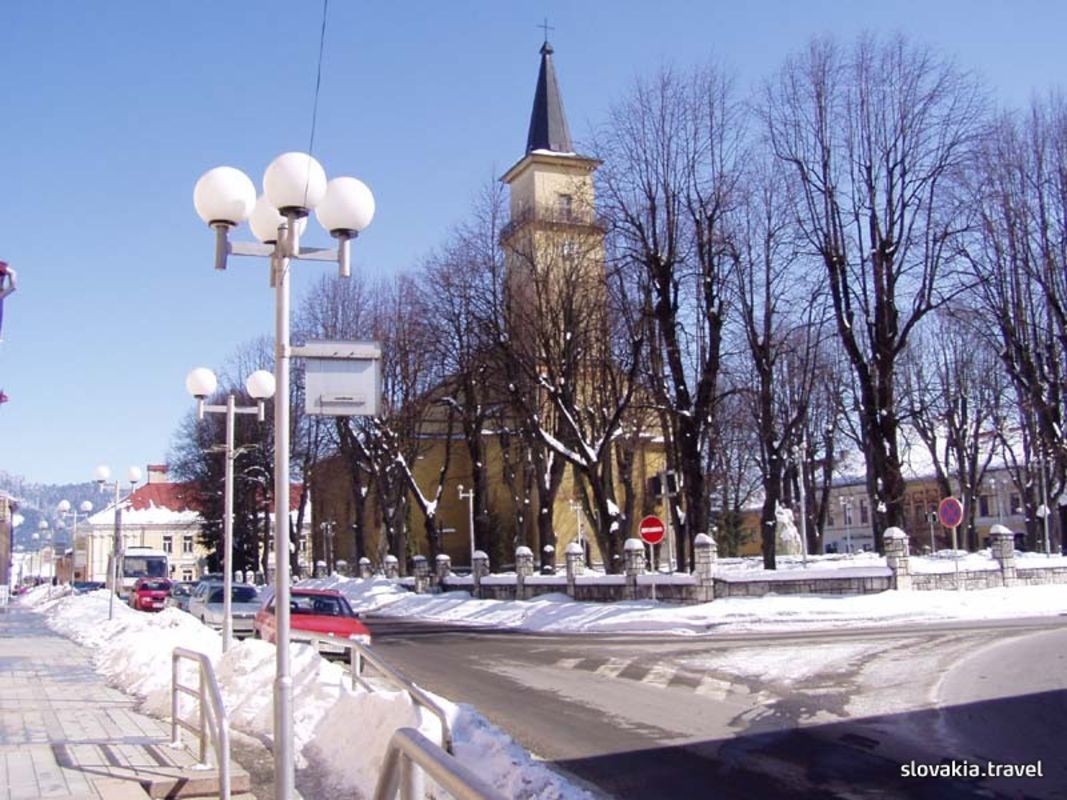 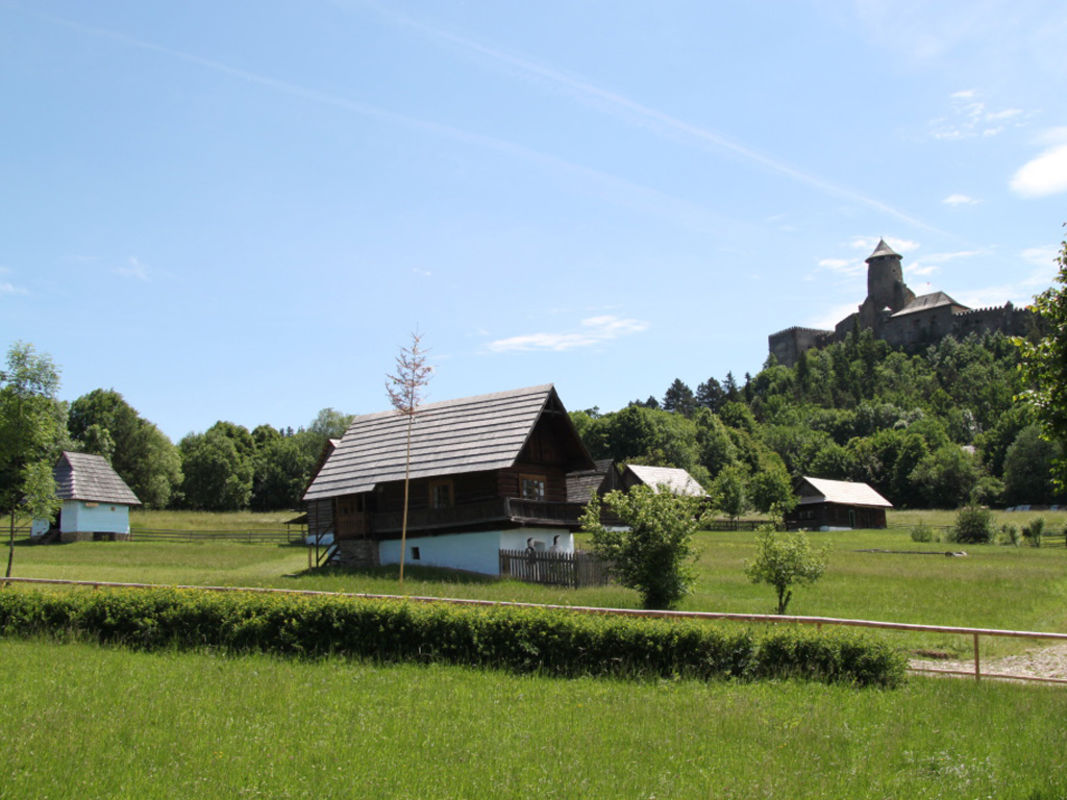 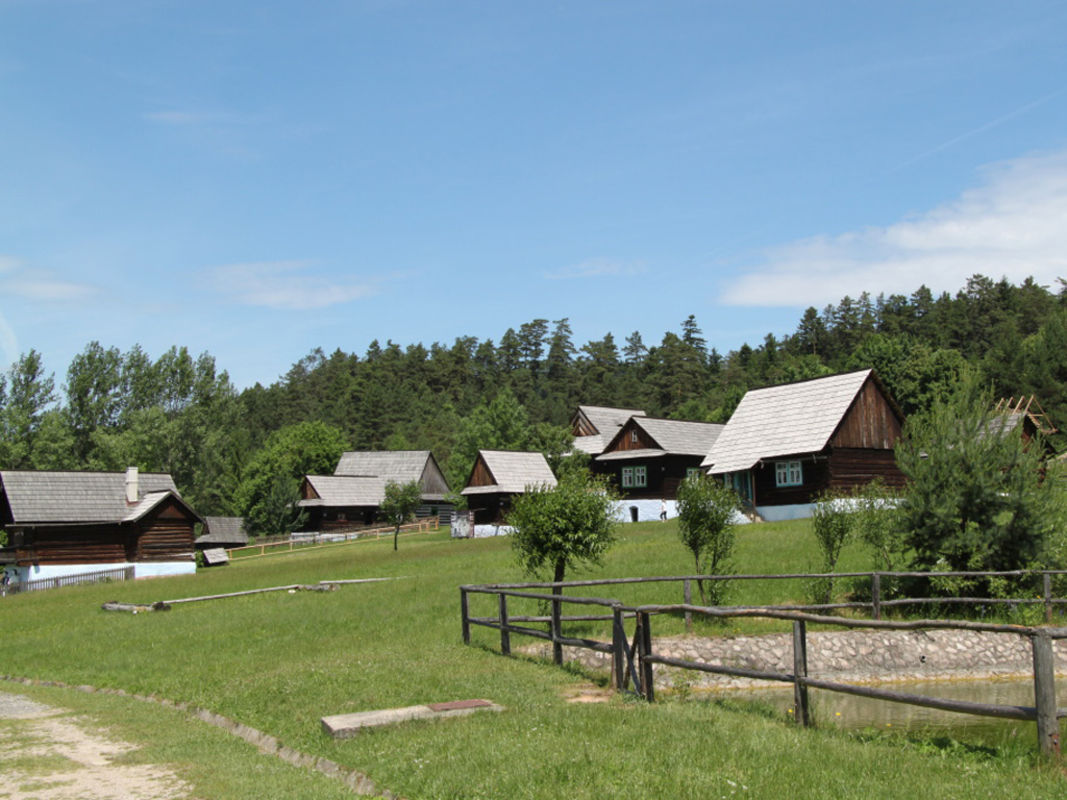 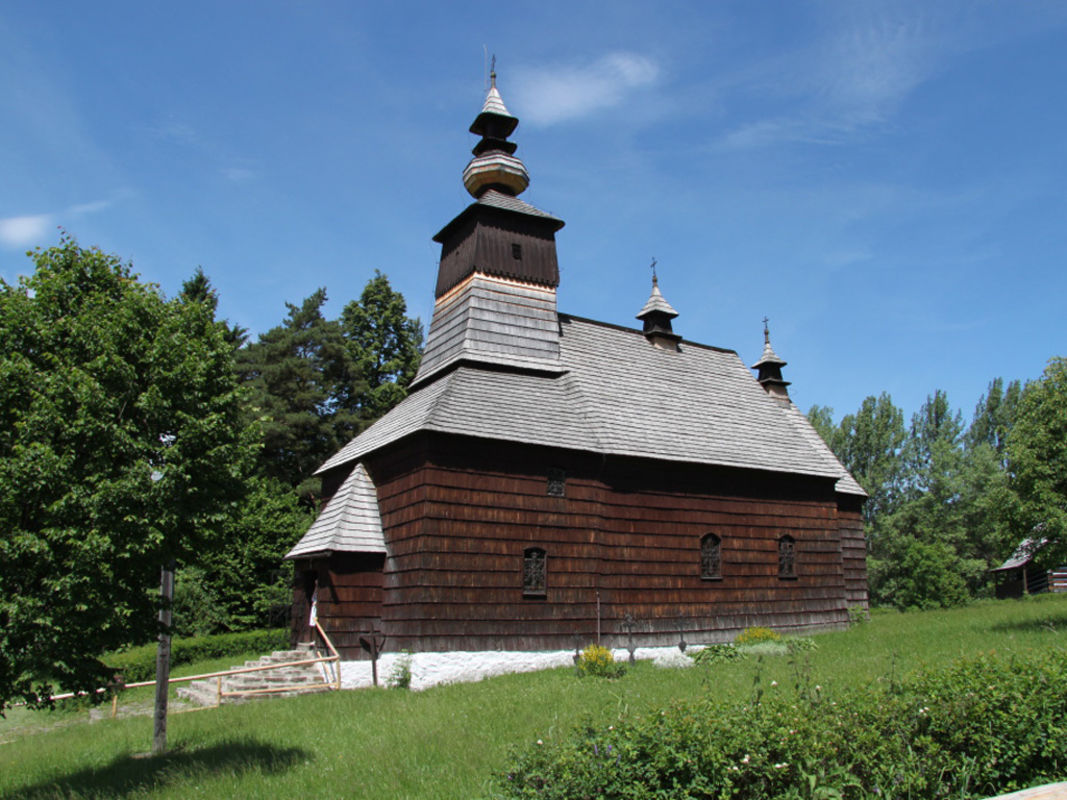 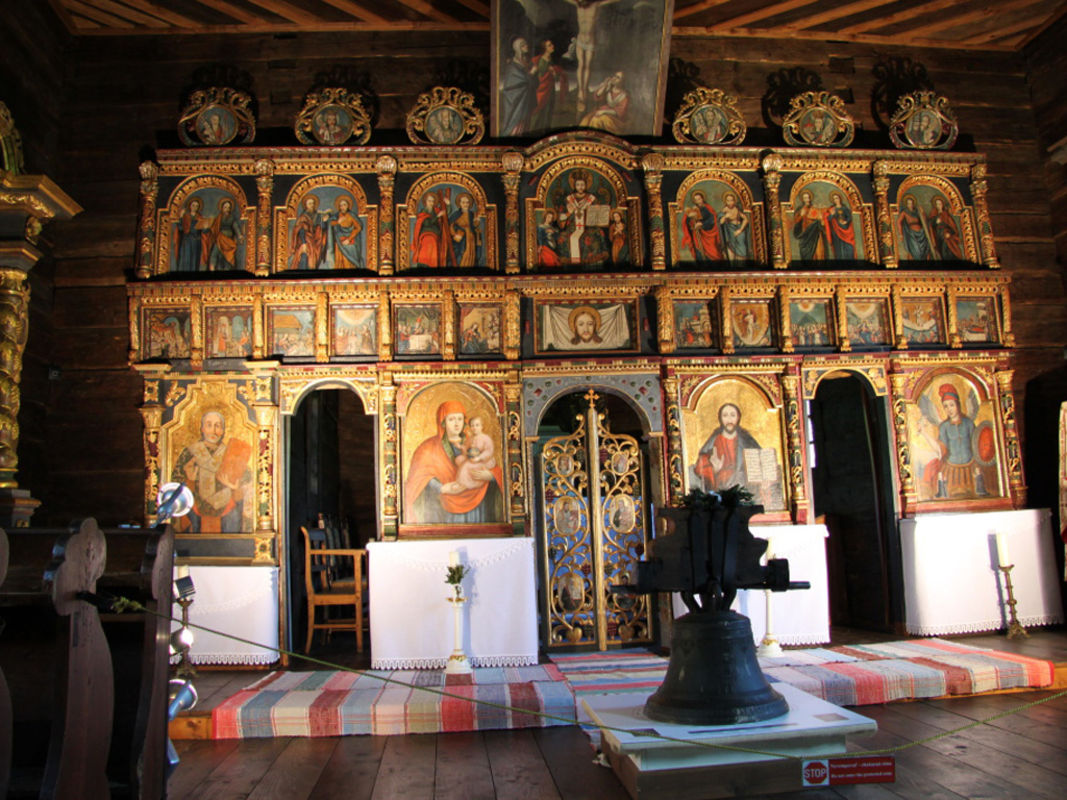 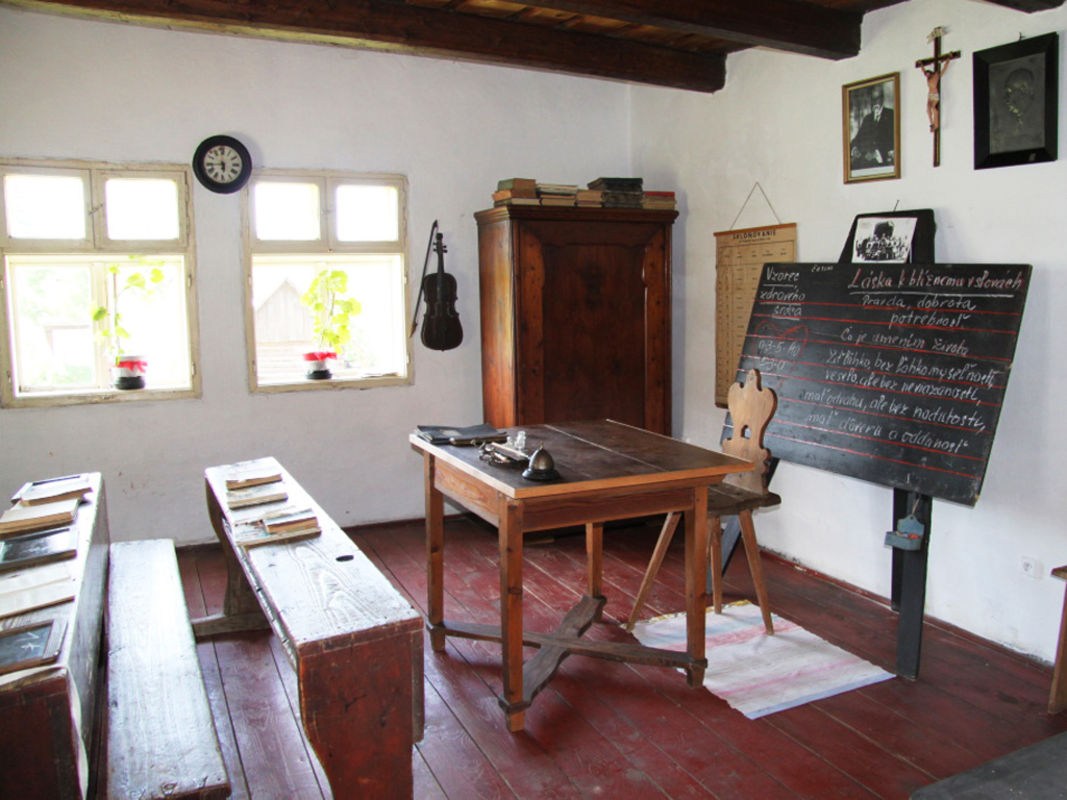