Vineyards coat the environs of Levice. They are sprinkled with small houses and cellars called here hajlochy. Most of them are situated in the locality of Stará hora near SEBECHLEBY on the southern foothills of the Štiavnické vrchy Mts.

This local popular architecture is protected and consists of typical single or two-room wine growers houses with pillar porches and cellars carved into the tuff rock. There are more than hundred houses from the 18th and 19th centuries in the area. Original cellars, which along with the local church are part of the Monument Reserve of Popular Architecture, can be also visited.

The visit to a cellar, as for instance that of St Urban, includes testing of the local wine accompanied by some speciality of the typical cuisine.

The commune Sebechleby maintains its special and typical folklore. The locals stick to their traditional costumes and apparently are not willing to give up their old usage either. 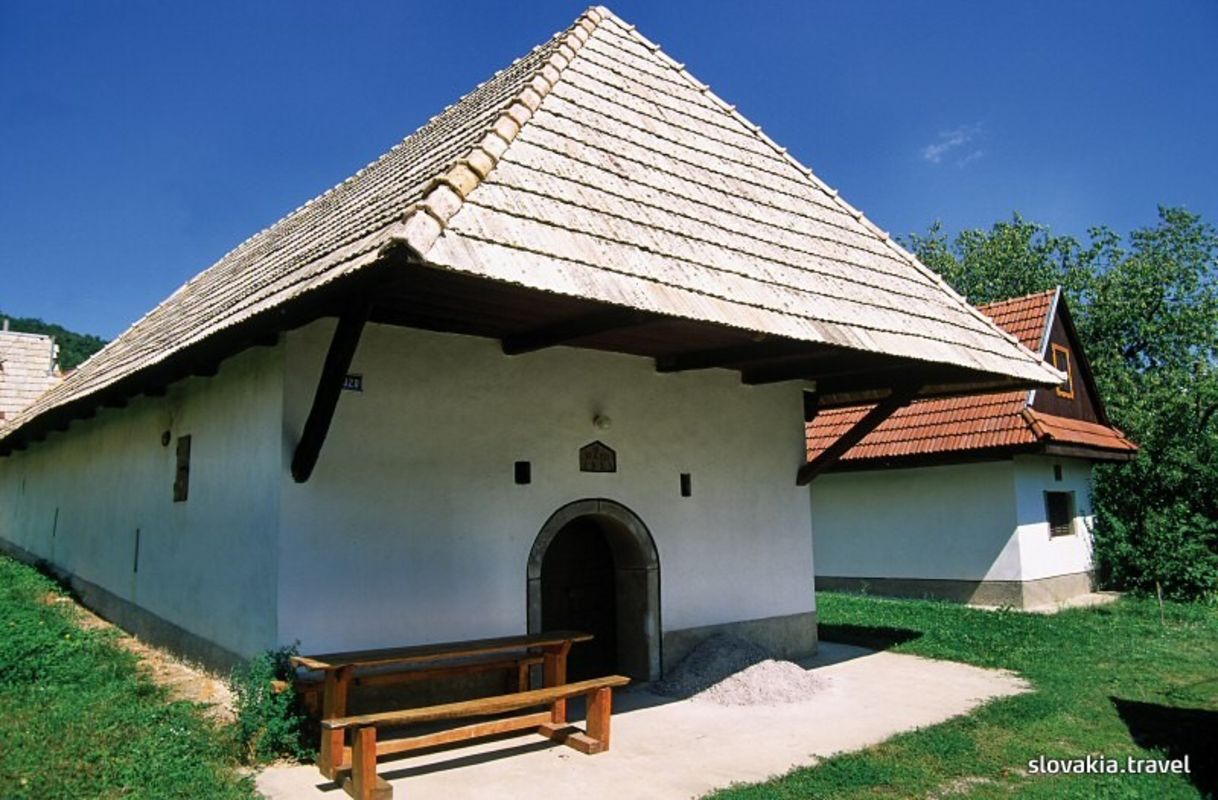