Bratislava, the capital of Slovakia, opens its arms to welcome folklore music, dance and instrumental ensembles to its beautiful historical centre. International Folklore Festival Slovakia Folk will take place in the Old Town from 6th to 9th July 2017.

Singers, folk dancers and musicians are invited to enrich the wonderful atmosphere of Bratislava Music Summer by their songs, dances, traditional music and spontaneous performances.
Folk groups and choirs can join the festival dedicated to children, youth, adult folklore groups and to choirs either as non-competitive ensembles participating in all the performances of the festival, or as competitive groups.

Arrival of participating ensembles
7 p.m. - Opening concert of the festival at Main Square 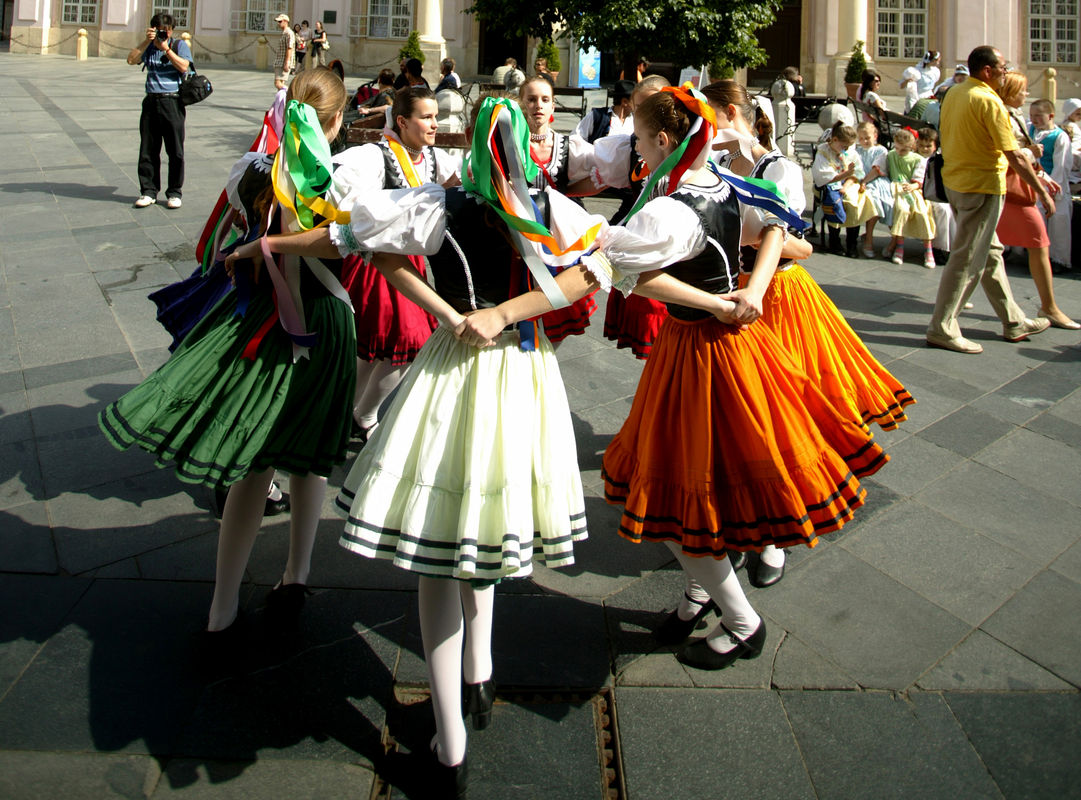 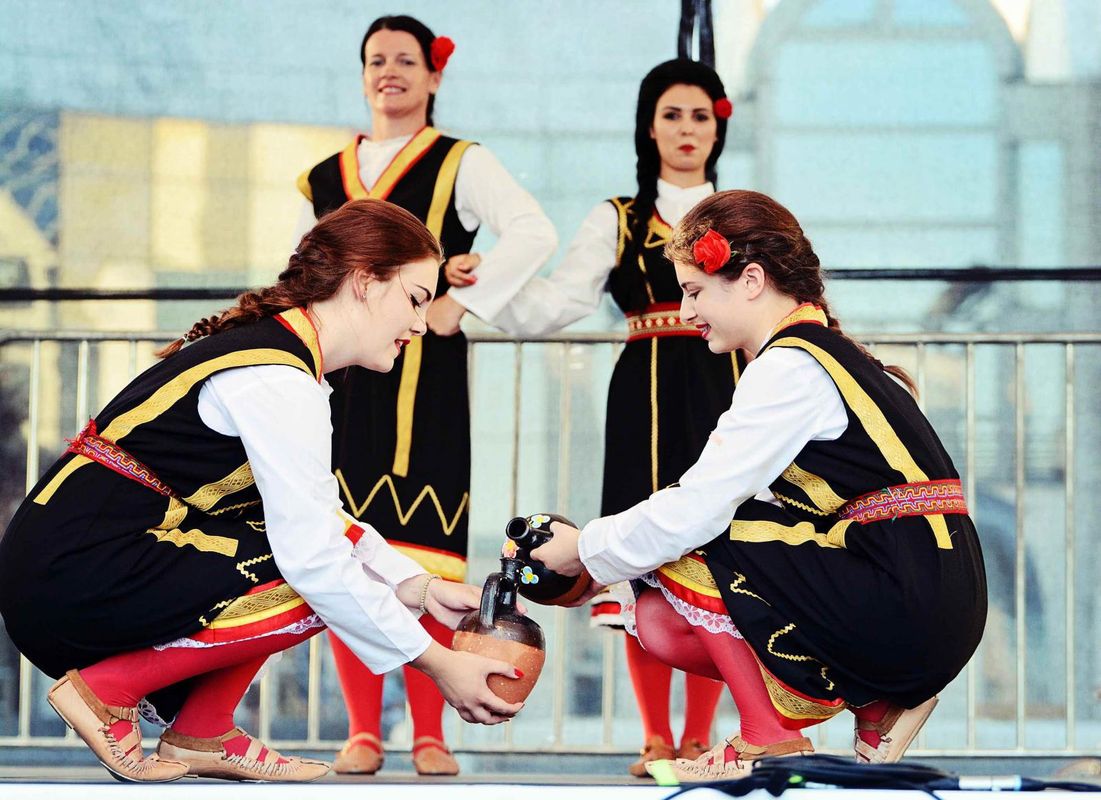 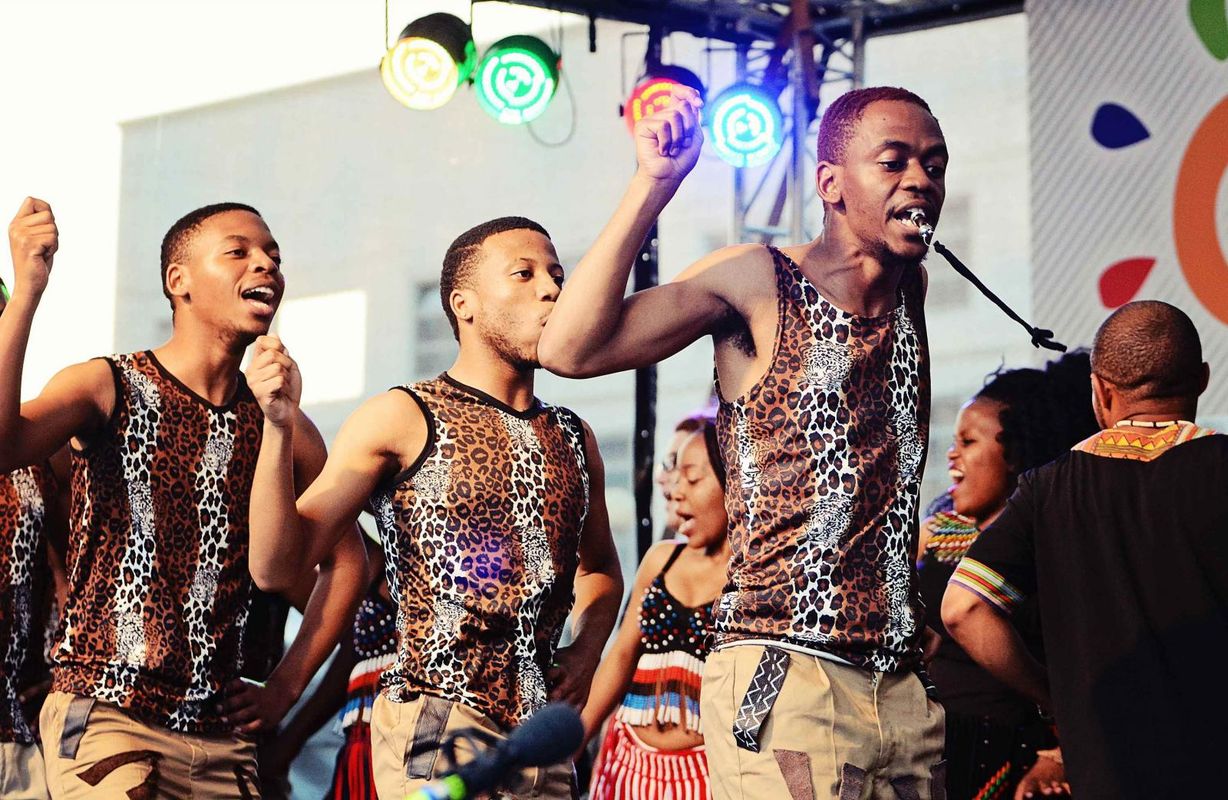 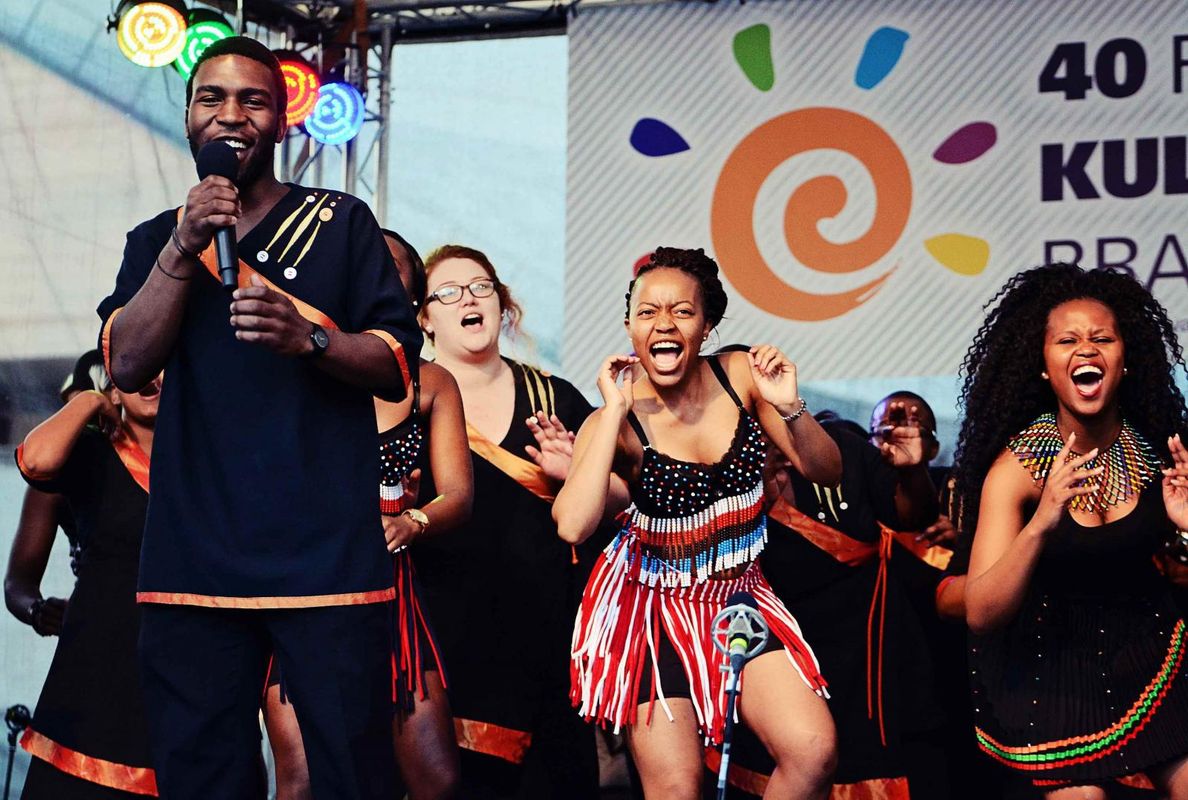 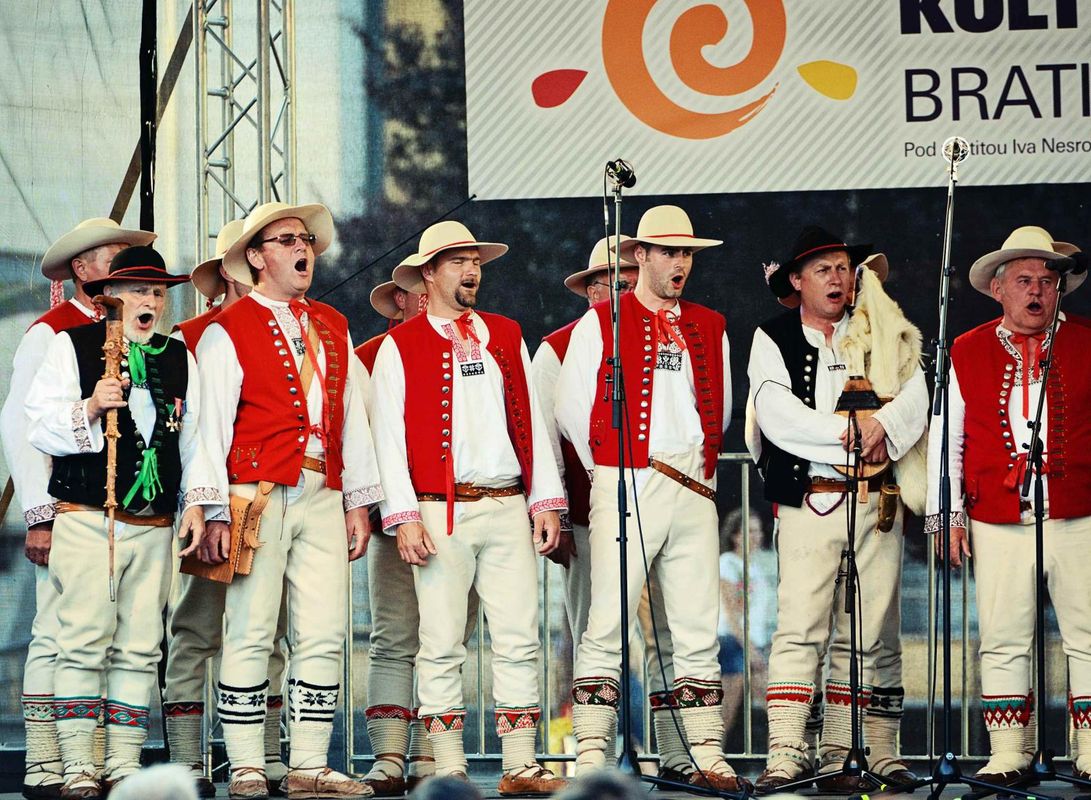