SKALICA lures visitors with its Skalický trdelník pie, Skalická frankovka wine, a number of sights and the beautiful nature of the Záhorie region.

SKALICA (14 952 inhabitants) is the centre of the northernmost district of the Trnava region. The picturesque corner of northern Záhorie – the Skalica district – stretches through a part of the Záhorská nížina lowlands and reaches out up to the base of the White Carpthians in the Morava rivers basin. You surely do not want to miss the annual Days of Skalica and Trdlofest festival.

Favorable living conditions have caused intensive settlement in the area from the late Stone Age. The oldest written mention of the city is from 1217. Skalica was a notable economic, cultural and religious centre of the wide region from the first half of the 15th century. During the 17th century Skalica belonged to the 5-6 most significant and biggest cities in the area of today’s Slovakia and was built to the level of other royal cities such as Bratislava, Košice, Trnava, Bardejov and Prešov. The St. Urban Brotherhood guild founded in the 18th century was a proof of a blossoming viticulture. Skalica entered the chronicles of the Slovak nations history in a very significant way, during the second half of the 19th century and the early years of the 20th century, by serving as a breeding ground for the liberation movement in organizing the fight against Magyarization.

Skalica might not have a lot of inhabitants or a large area – it rather ranks amongst smaller Slovak towns – but it is clearly amongst the largest in terms of architectural relics. Six larger churches and nine smaller sacral buildings (the most notable is theSt George rotunda), four monasteries, interesting secular buildings (the well-known house of Jurkovič) as well as the the city fortification and the unique triangular city square remain in good condition in Skalica. There are not many places in Slovakia, where you can follow all major architectural styles, including the oldest – Roman. The relics in Skalica offer this unique possibility.

The Zlatnícka dolina valley, a suburban recreational and touristic region at the foot of the White Carphatians, is a frequented place of mushroom pickers, while also offering clearly market tourist and cyclist paths. 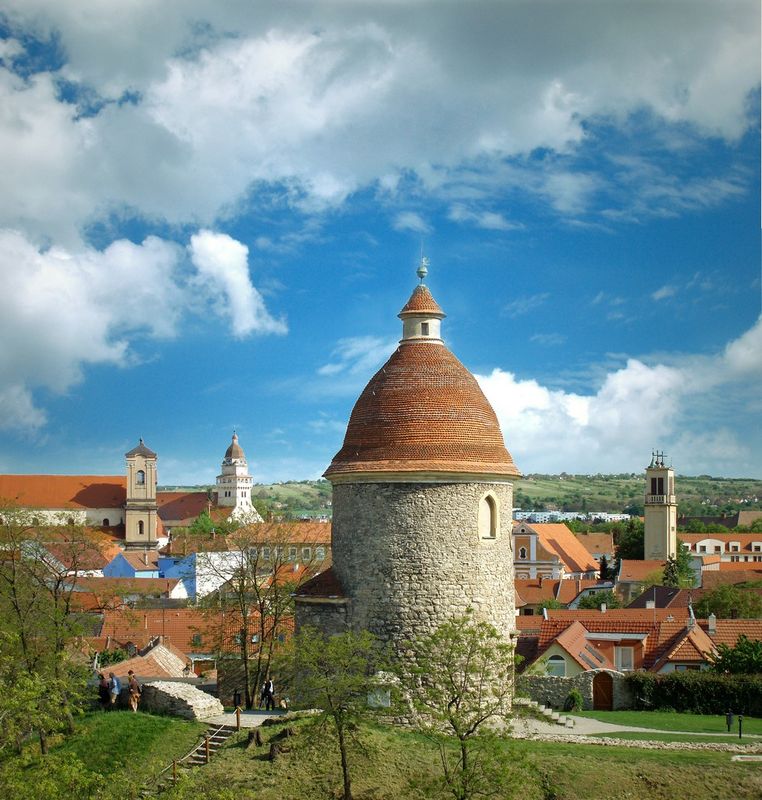 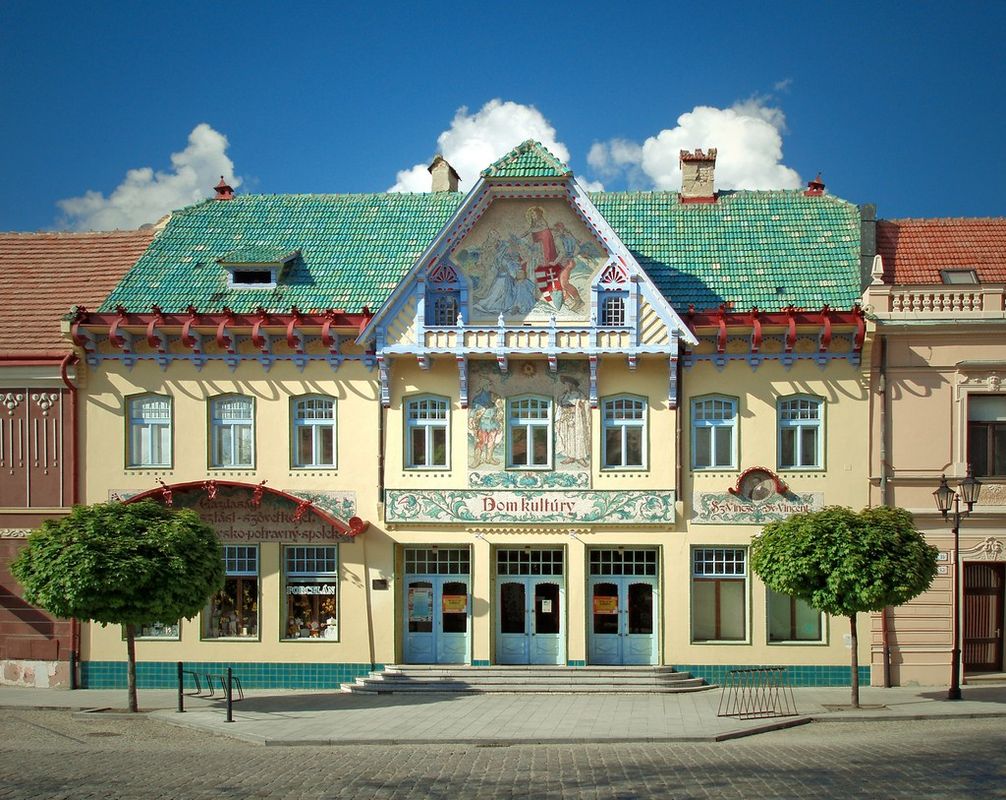 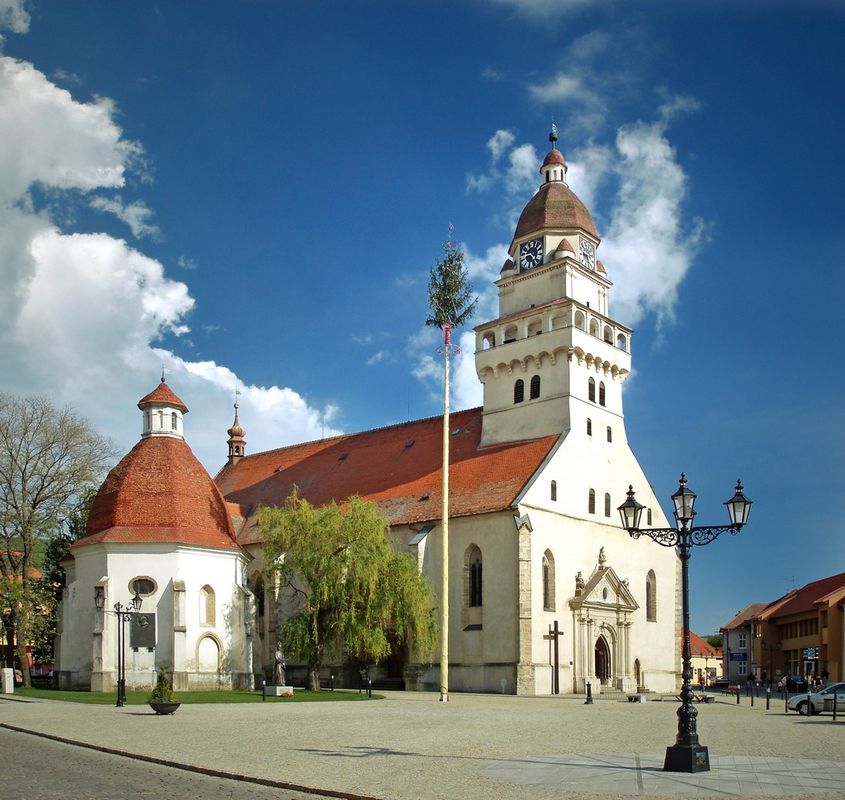 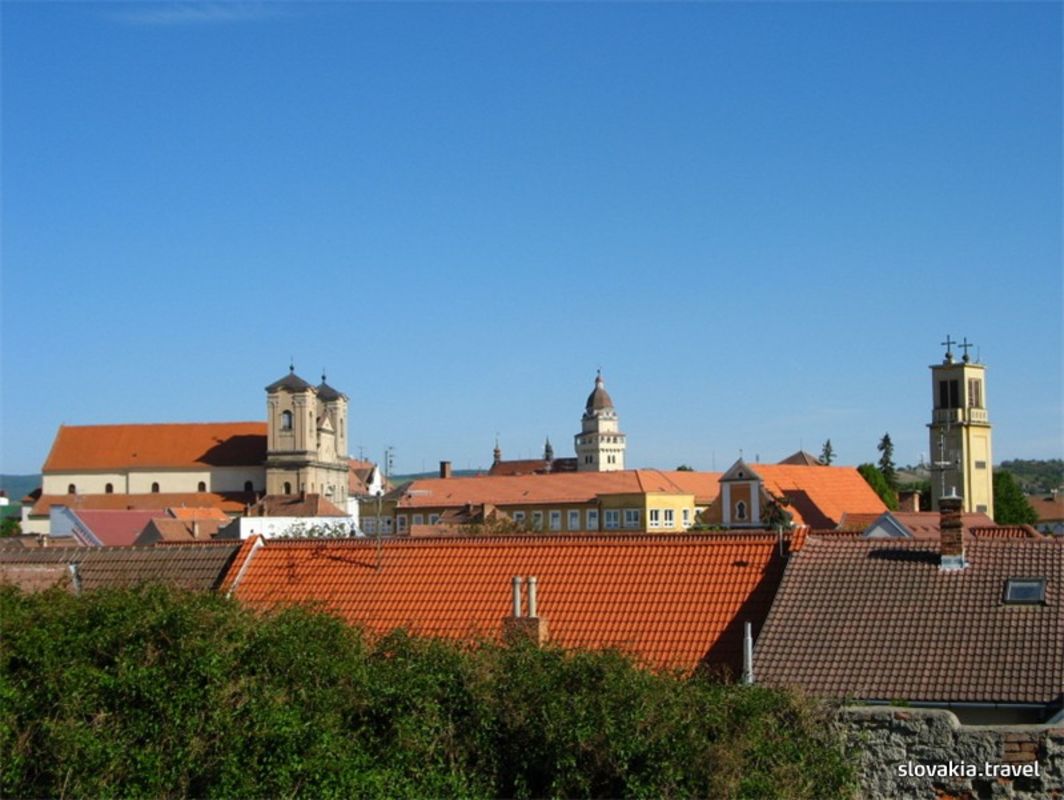 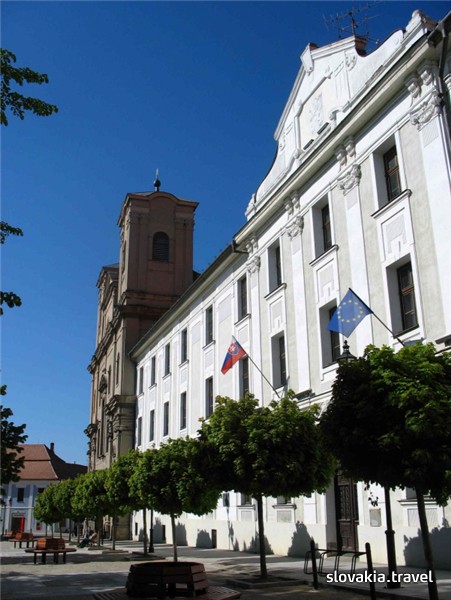