The abyss of Silická ľadnica is located to the south-west of the village of Silica on the plateau of Silická planina (National Park of Slovak Karst, 22 km far from the town of Rožňava). Due to its significance and unique ornamentation, it was included into the UNESCO World Heritage List.

It was formed when the ceiling at the edge of a karstic pit sunk and it is interesting especially for its year-long ice decoration in its bottom part, made accessible to tourists by a flight of stairs. The age of glaciation is estimated at 2000 years. The abyss may be reached by a marked trail leading from the car park at the village of Silica. 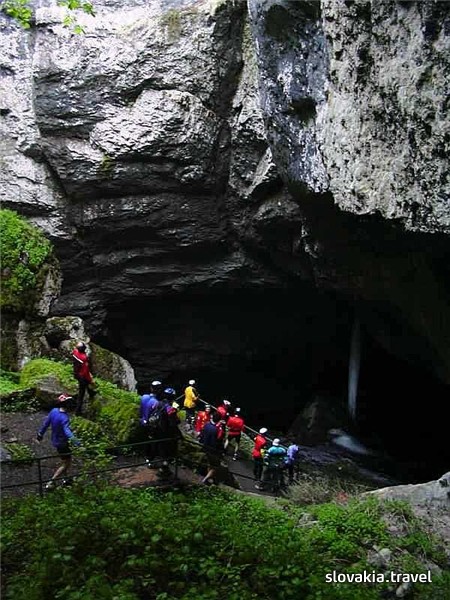 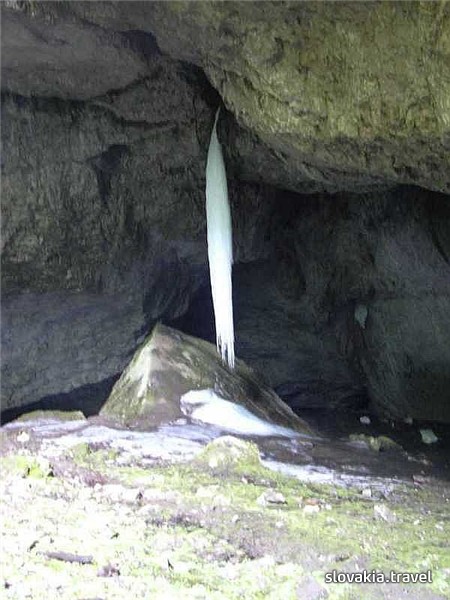