The stormy history of Senica and its surroundings left us with a vast array of cultural and historical sights scattered around in the picturesque setting of northern Záhorie.

SENICA (20 492 inhabitants) is a centre of the northern part of Záhorie and lies at the joining of the Myjavská pahorkatina and Chvojnická pahorkatina mountain ranges.

Archeological findings in Senica’s surroundings are the proof of the settlement of this area as early as in the Paleolithic era. The geographical location of the city and its surroundings pre-assigned them the role of a bordering region, which relates to building of guarding castles. The history of Senica was influenced by the history of the Branč castle from the 13th century. The owners of the castle – Stibor from Stiborice in the 14th century and the Nyáry family – have greatly contributed to the development of the city. All of the significant historical events in Central Europe, such as the Turkish wars, reformation and the revolutionary years 1848-1849 have made their mark on the city's life.

The roman catholic Church of Virgin Mary presbytery from 1631 is located on the Námestie oslobodenia square. It was originally evangelic, but switched to a catholic one in 1654. South of the presbytery stands the gothic Chapel of St. Anna from the 15th century. The late baroque manor house from the year 1760 on the Sadová ulica street is the seat of the Záhorská gallery. The evangelic and lutheran church was built during 1783-1784 in a classicist style. Bell-tower, built in 1860, is located in the city part Kunov. The old cemetery features a memorial monument Pomník povstalcov remembering the executed parttakers of the Slovak resistance during 1848-1849. 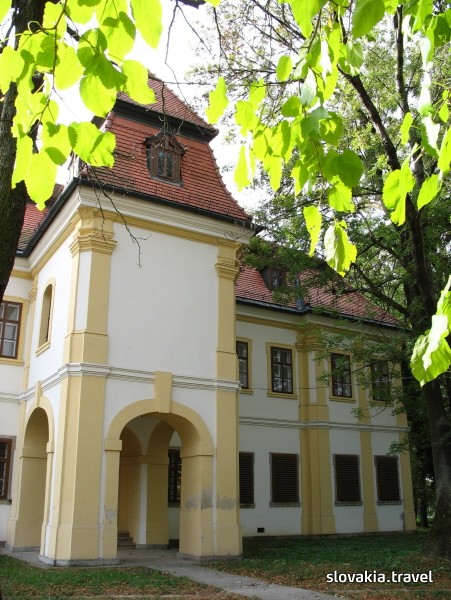 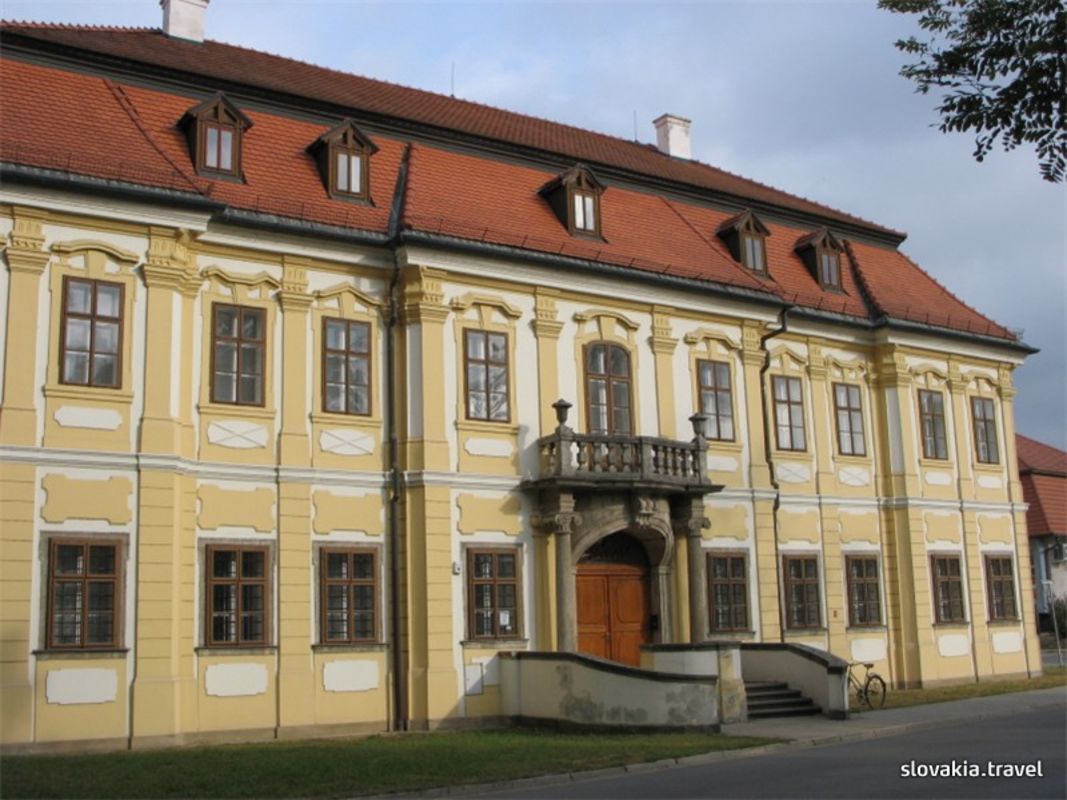 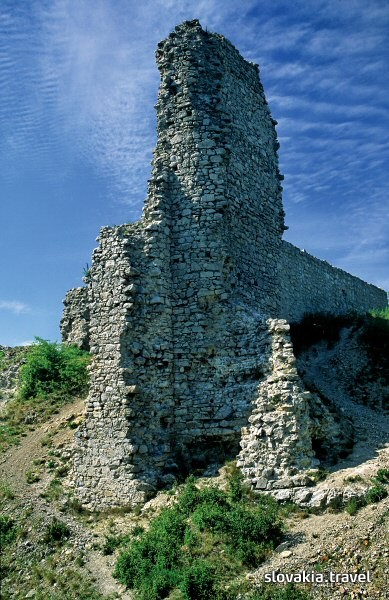 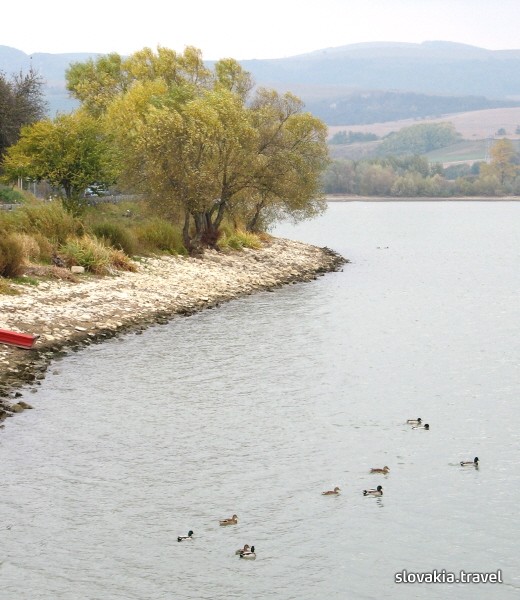 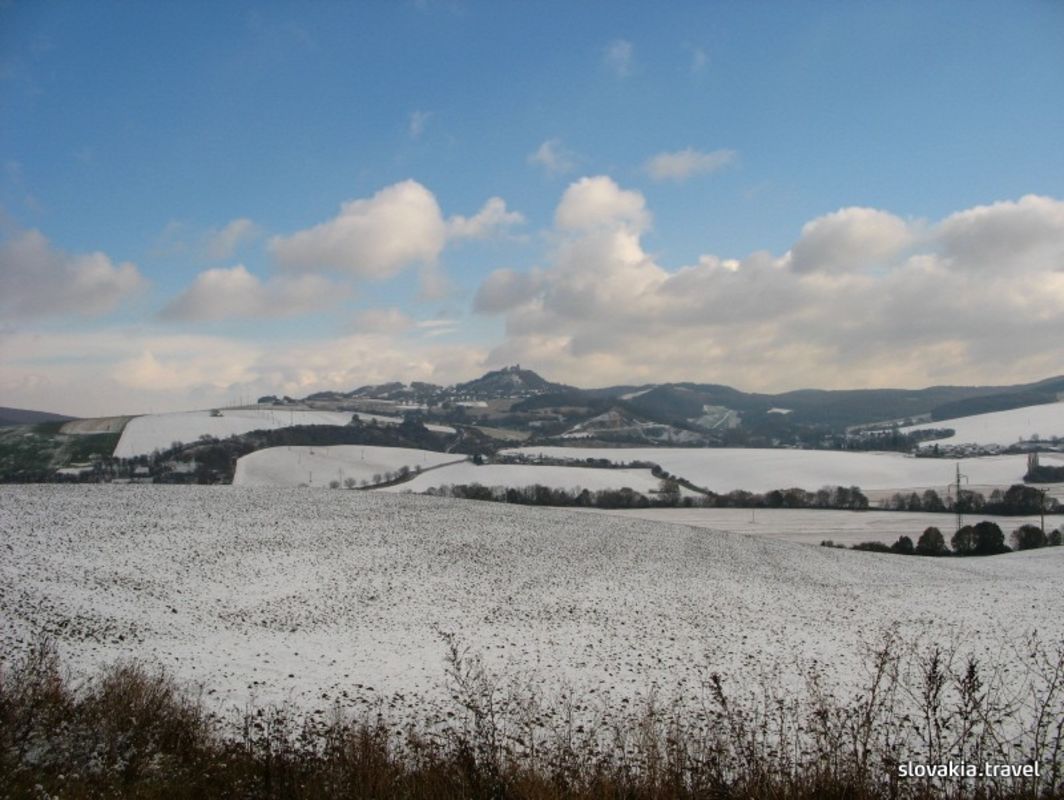