The town of ŠAĽA is located in the northern part of the Danube Lowland and is one of Slovakia´s oldest towns. Šaľa´s surroundings are exceptionally beautiful. Hot summers, early beginning springs and long warm autumn months make this region an ideal place for summer vacation.

The town of ŠAĽA (23.935 inhabitants) enjoys a uniquely advantageous location with excellent road and railway connection with nearby towns – Nitra, Nové Zámky, Galanta, Dunajská Streda, but also with more remote locations such as Košice, Praha and Budapest.

The first written source to mention the town is included in a foundation letter of the Pannonhalma Abbey dated 1002, issued by Stephen I., King of Hungary. An advantageous location at the Váh River and the fact that Šaľa was a junction of the Czech Road and the road between Nitra and Bratislava played a major role in the town´s development in the centuries to come. Another major boost was the railway built connecting Vienna and Budapest in 1850. During the Second World War, the Vienna Award by Axis powers made Šaľa a part of Hungary. Since 1996, the town serves as seat of one of Nitra Region´s seven districts.

The most important monument of Šaľa is the Renaissance chateau, originally a water fortress, which is an exact copy of the Thurzo family palace in Veľká Bytča. Today, it houses the district archive.

The centre´s principal piece is the Holy Trinity Square with a sculpture of the Trinity and the St. Margita´s Roman Catholic Church.

The wider center also includes a protected site known as the Peasants´ Housebuilt in 1730 that has since preserved the original construction and thatched roof.

One of the most popular destinations in Šaľa´s surroundings is thethermal swimming pool in the nearby village of Diakovce. It thermal spring reaches the temperature of about 65°C and is known for its regenerative effects on the musculature.

Just four kilometres from the village of Kráľová nad Váhom, there is a large and multiply useful water dam of some 12 km length and 2 km width, offering opportunities for bathing, yachting, windsurfing, water skiing and fishing. Close to the same village there is the children´s farm HUMANITA offering more than 20 species of animals with the possibility of pony and horse riding. 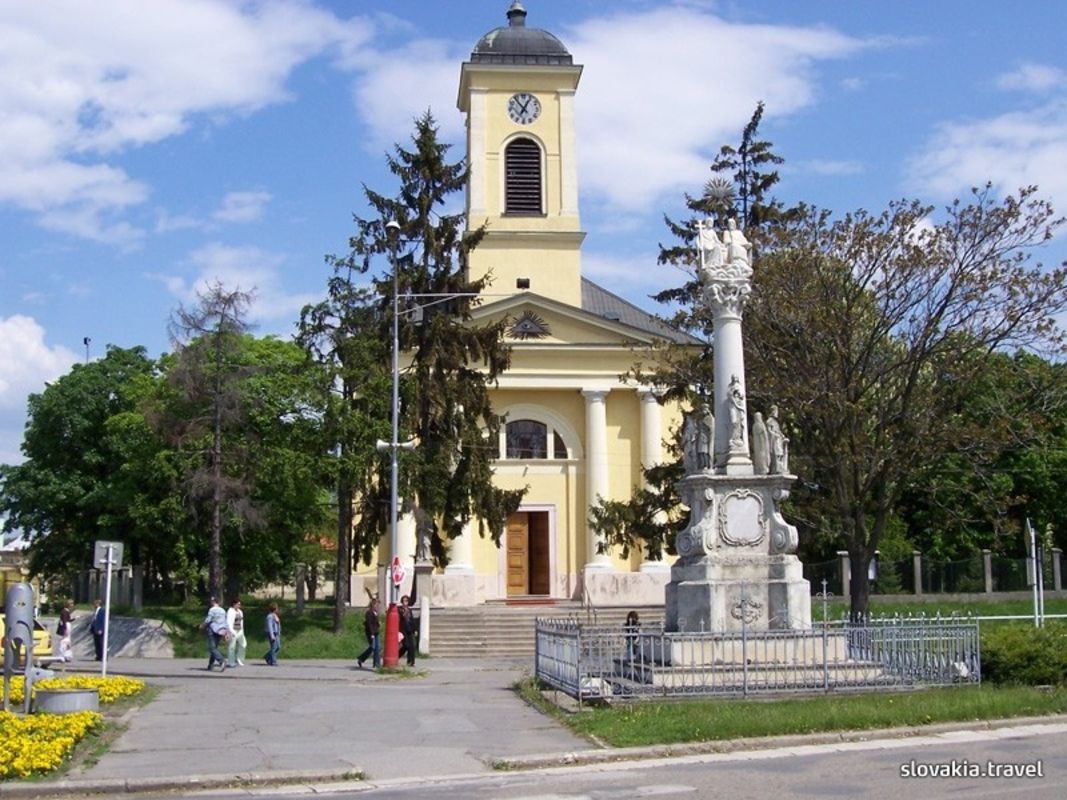 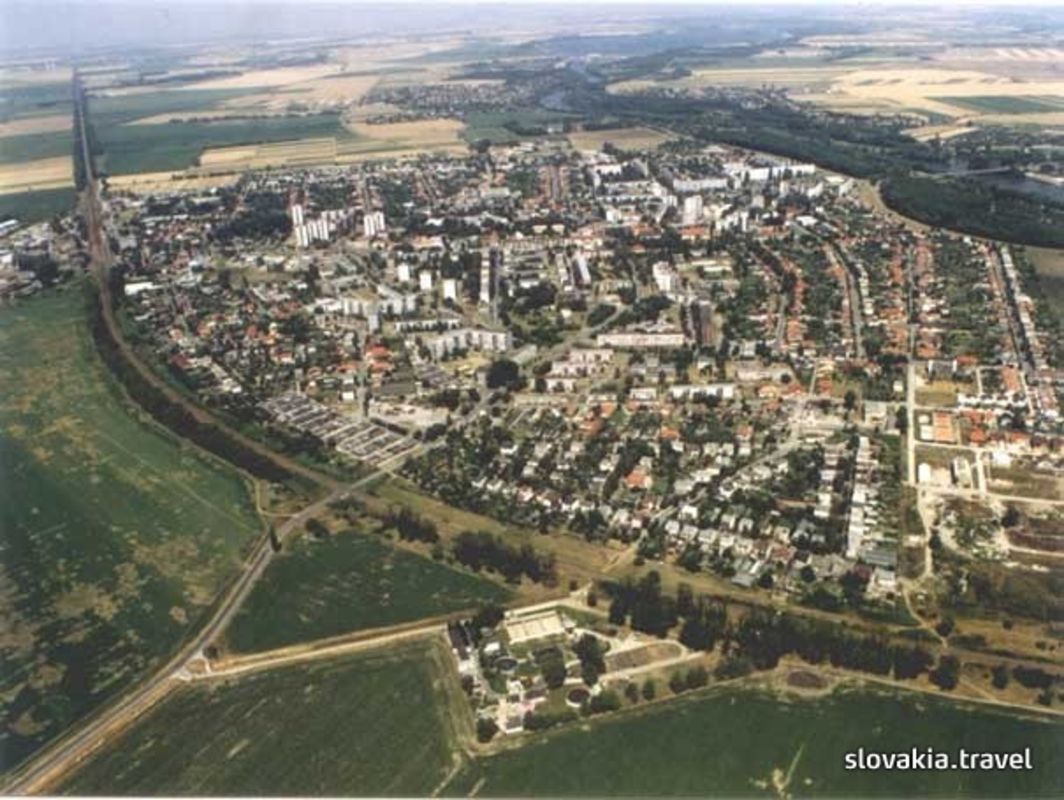 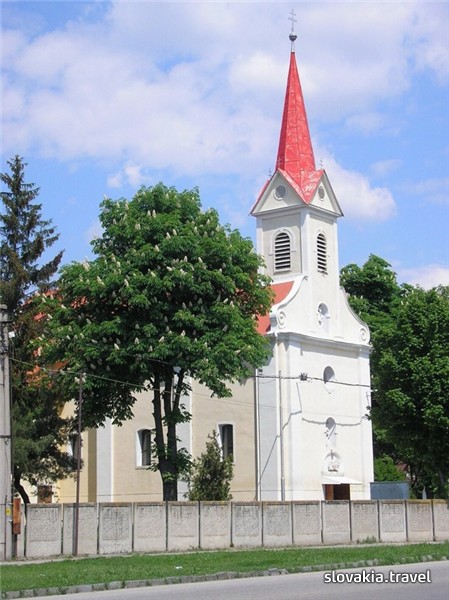 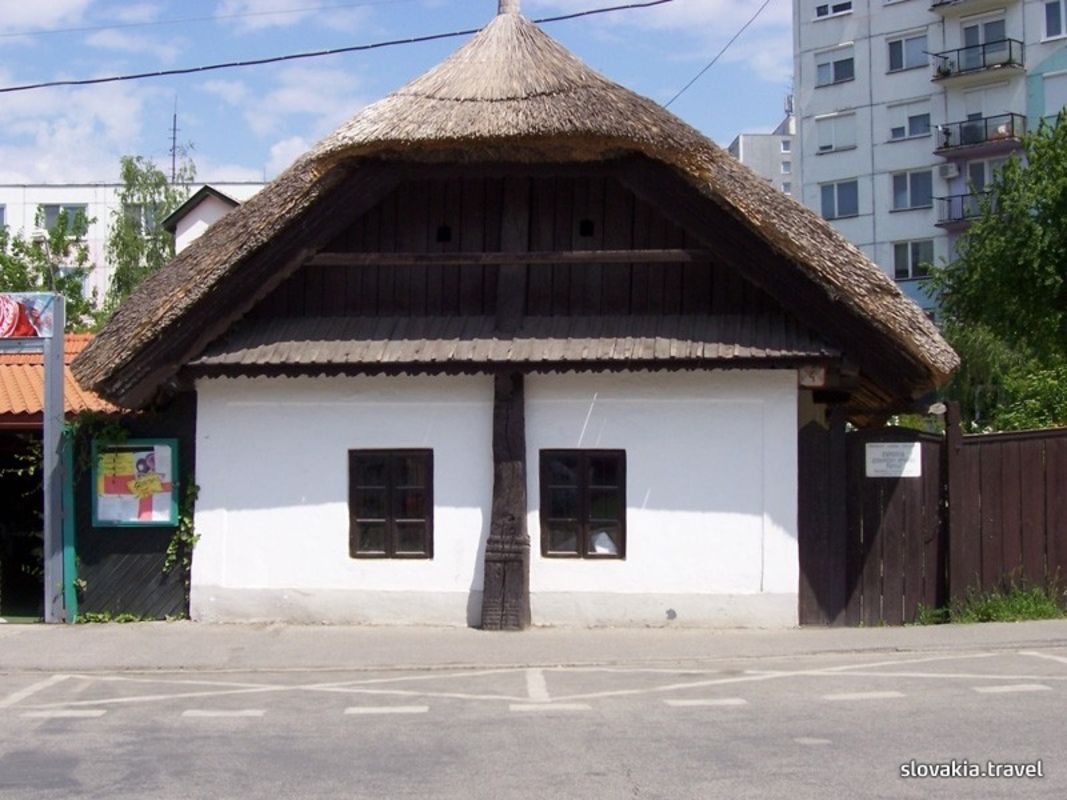