The town of ŠAHY lies in a picturesque valley that is rimmed by the Krupinská vrchovina hills from the north and by the Börzsöny mountain range from the south. It is located in the southernmost tip of a volcanic fold that is morphologically indicated by the river and the inundation area of the Ipeľ. Šahy was establised atan important medieval trade route that went from the royal seat Esztergom across the Ipeľ river to Banská Štiavnica.

ŠAHY (7,958 inhabitants) is a small town at two border lines. Besides the state border with the  Republic of Hungary, Šahy is also in the immediate vicinity of Central Slovakia. Nowadays, there are two Jewish cemeteries in the town, the Orthodox one in the northern part of the town and the other one in Homok. Two out of three synagogues are still standing.

The development of the first settlement at this location was conditioned by the establishment of a Premonstratensian monastery, the remnants of which are still standing. Fuxhoffer`s "Monasteriologiae" pursuant to Bombardi states that the members of the Hunt family founded the Benedictine monastery as early as in 1075.

The first seal of the town of Šahy depicting a prior with a miter on his head and a shepherd`s crook in his hand, with a circular inscription "Sigillum oppidi Saag", dates back to 1665. In 1836, the Hont Archeological Society was established, whose objective was to rescue historical sights in the territory of the county. The Society became defunct in 1844 and the collections were transferred to theNational Museum in Budapest.

The construction of the railway line Šahy–Balašské Ďarmoty was finished in 1891 and Šahy–Krupina in 1899. The secondary grammar school was established in 1913, in the last abundant years of the development of the town. Endre Barczán became its first director. Unfortunately, further development of the town was stopped by the World War I. After its end the most recent history of Šahy started.

Hont Museum and Ľudovít Simonyi Gallery founded in 1992 definitely ranks among the most-frequently visited sights of the town. The reconstructed building of the museum has been receiving visitors since 1995.

When entering the Hlavné námestie square, you can see the Ipeľ Building, which is nowadays a modern two-storey "Dom obuvi" shoe shop. Next to it, there is theformer Lengyel Hotel, now Slovenská sporiteľňa bank.

Other interesting sights of the town include the synagogue, Calvary, Town Hall - former seat of the Hont County, or a statue of the Immaculate Mother of God, the patroness of the town.

In the vicinity of the town, there is the Spa of Dudince that specializes in the diseases of the locomotive apparatus and nerve diseases. The treatment of cardiovascular diseases, hypertension, and some diseases of the skin, gynecological diseases, and diseases of the respiratory system is successful too. The Dudinské travertínové kopy (travertine piles), a protected nature reserve, are also very attractive. 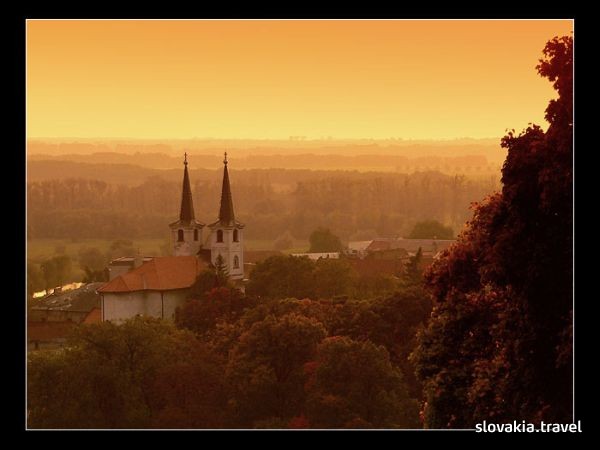 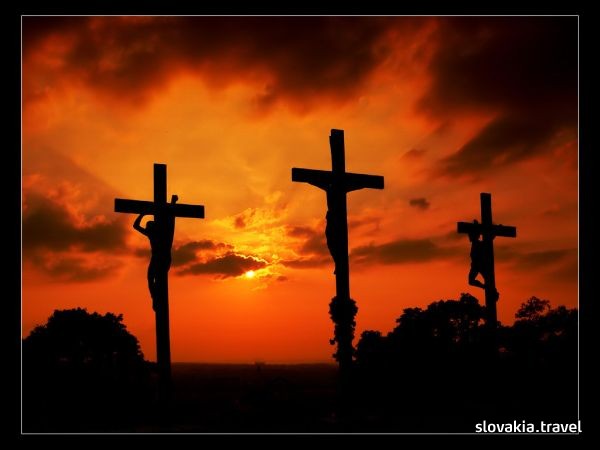 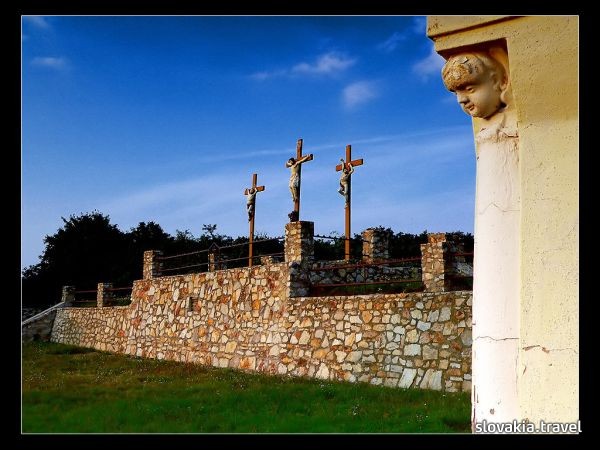 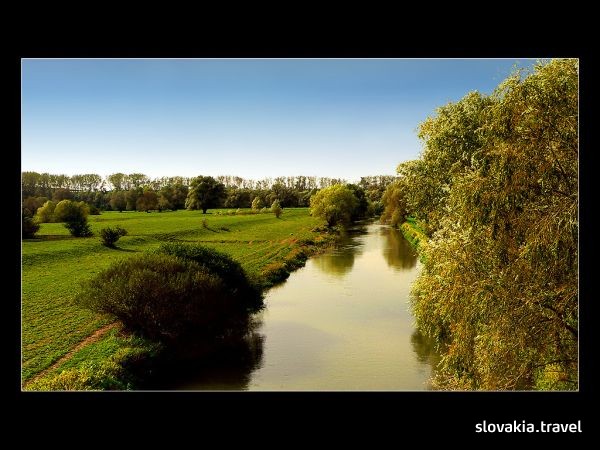 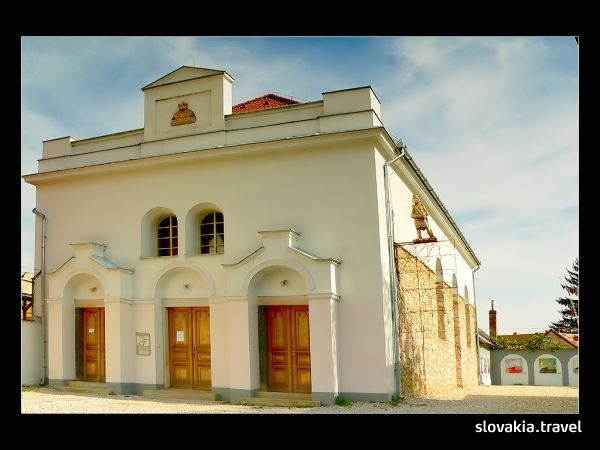 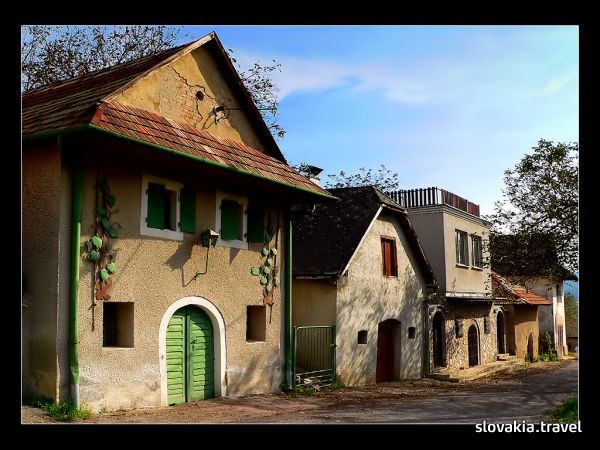