The town of SABINOV unfolds in the broad basin of the Torysa river, among theLevočské vrchy hills and the Čergov range.

Walking its historical core, round the square and the adjoining romantic lanes where bastions and walls of former municipal fortification may be found highlighting town’s medieval glory, ranks among the unusual experiences of the visitors to SABINOV (population 12,290). Currently, education, health care, as well as cultural and social life flourish in the town. An artificial ice rink, an outdoor swimming pool, a magnificent indoor sports hall and a large football ground with artificial turf have been completed to allow for omnifarious development of sports. The Drienica – Lysá recreational resort is located in the immediate surroundings of the town, providing opportunities also for winter hiking and skiing devotees. And just to mention one of the many cultural events, the Sabinov Town Days event that also includes the Market of Sabinov, is held annually in June.

The first written record related to Sabinov, then already a considerably developedroyal village, dates back to 1248. A significant milestone in its further development came on 28 January 1299, when it was, alongside with Prešov and Veľký Šariš, granted the so-called Spiš rights by Hungarian king Andrew III: the right to elect a mayor and a priest, judicial right, right of hunting and fishing, and exemption from tax, toll, duty, and military service. Since that day, the legal position of Sabinov had changed, as it became a town. Further, it was promoted to a free royal town in 1405, and became a member of the so-called Pentopolitana, a union of five east-Slovak towns, including also Košice, Prešov, Bardejov and Levoča, at the end of the 15th century.

Sights of Sabinov are concentrated in the historic town centre formed by the square of Námestie slobody and adjoining lanes. The town is dominated by the Gothic Roman Catholic church consecrated to St John the Baptist, with the main altar as the most valuable item. Its original comes from the Master Pavol of Levoča workshop and is exhibited at the National Museum in Budapest. Sabinov’s historical and architectural skyline is complemented by a Greek Catholic church, two Protestant churches and an Orthodox temple, built at the outer edges of the historic town centre. A Piarist grammar school, Sabinov’s Town Hall and a Renaissance bell tower are other sights to be admired. Moreover, there are several originally Renaissance and Baroque burgher houses at the square.

Nature lovers may enjoy interesting trips to the Švabľovka forest park, or the surrounding ranges of Čergov and Bachureň offering spectacular natural sceneries and housing the ruins of the Hanigovský hrad castle. The outdoor swimming pool in the town ranks among the most visited ones in the region. 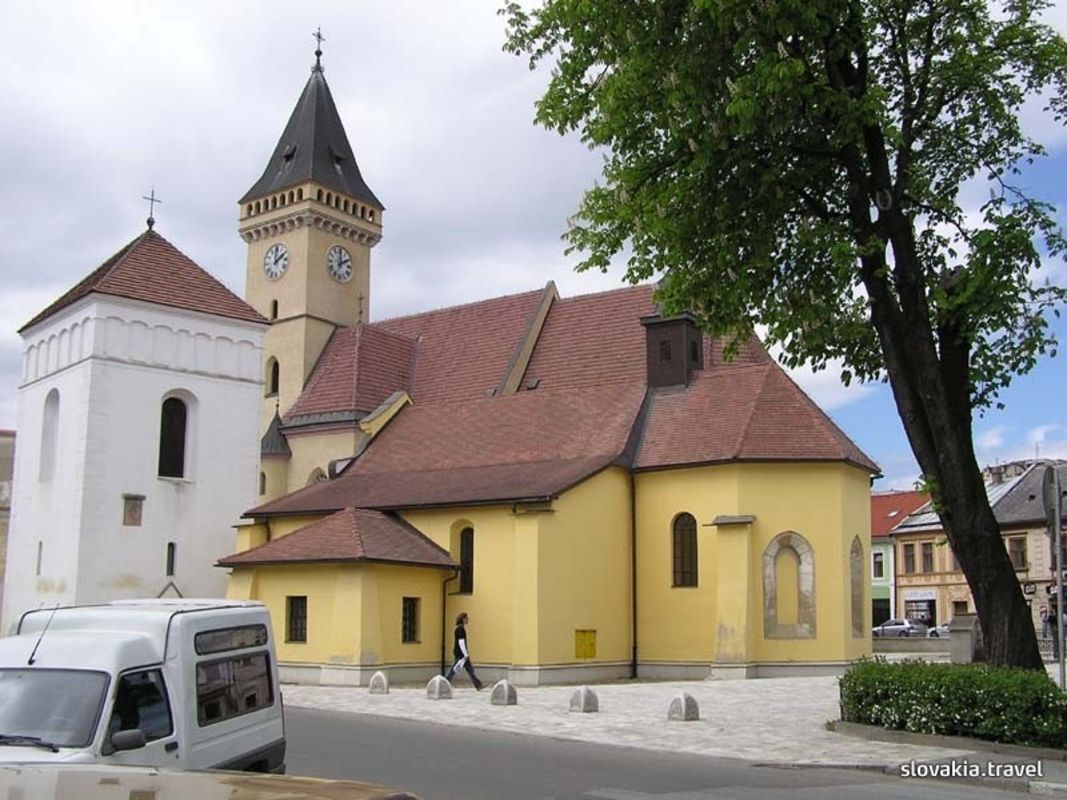 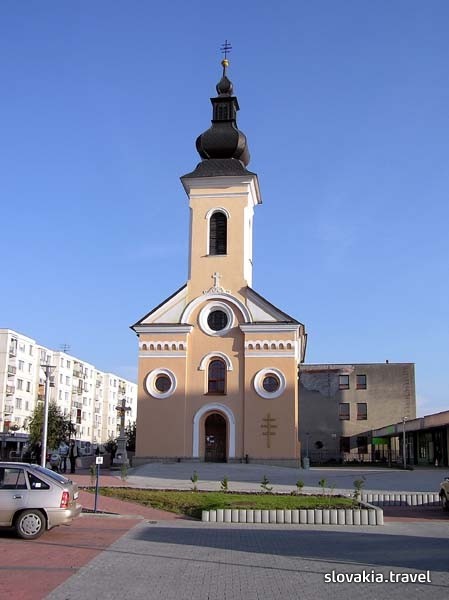 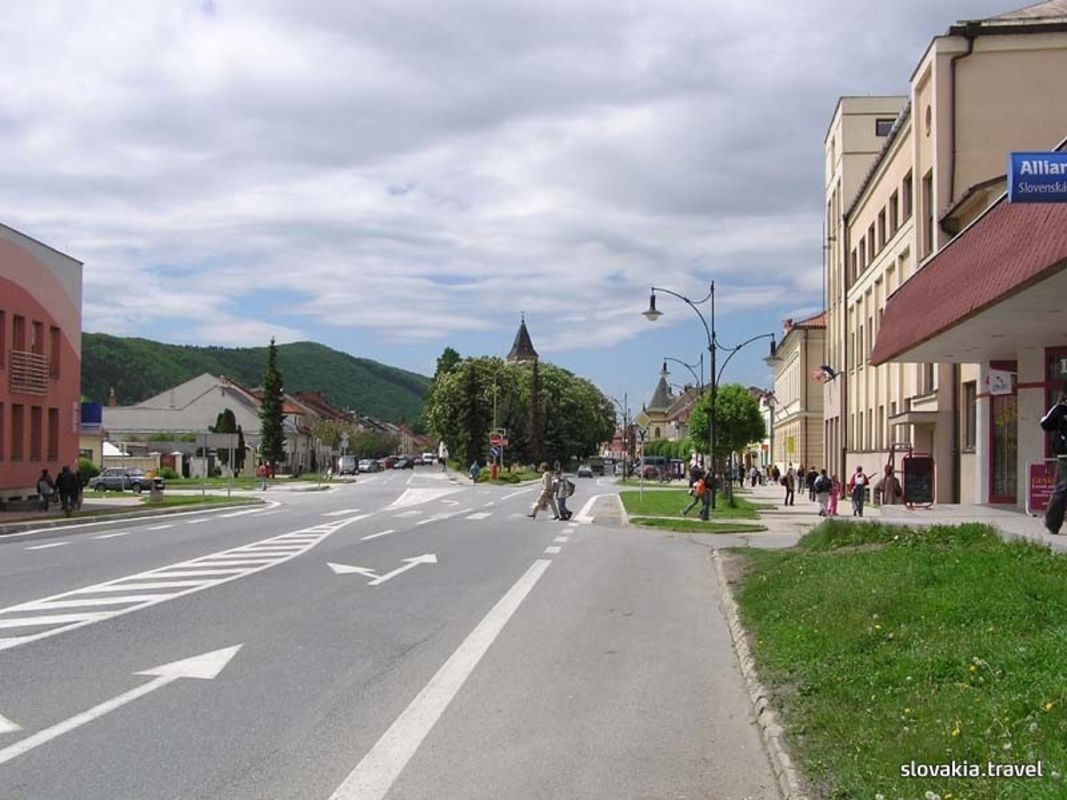