Rožňava, the town of old traditions and a significant centre of Upper Gemer, is situated in south-eastern Slovakia, in the River Slaná's basin, between the slopes of the Slovak Ore Mountains (Slovenské rudohorie) and the plateaus of the National Park of Slovak Karst (Slovenský kras).

The more than 700-year old mining town of Rožňava (population 19 300) lies in the heart of the picturesque Upper Gemer region that provides its visitors with remarkable experiences in any season of the year. The town is the centre of Rožňava District and the seat of important offices and organisations, as well as the centre of services and tourism in the area of Slovak Karst (Slovenský kras). Besides elementary schools, there are several secondary schools and a branch of Pavol Jozef Šafárik University in Košice. Those most significant of the numerous cultural and social events held in Rožňava every year include: Days of the Town of Rožňava, Rožňava Musical Spring, National Convention of Hungarian-speaking Teachers, Country Ball, Market of Rožňava,Christmas Market, or Children Choir Christmas Concert. HISTORY The first written record related to Rožňava dates back to 1291 when Hungarian king Andrew III donated the area of the town to the archbishop of Esztergom. The town got its name after an exceptionally productive mine called Rosnoubana and was awarded the first municipal privileges by King Louis the Great in 1382. In the Middle Ages, especially gold and silver, and later on also iron ore, were extracted in local mines. Significant in town’s history was year 1776 when Queen Maria Theresa divided the territory of Esztergom Archbishopric, thus establishing the bishopric of Rožňava.
After the revolutionary years of 1848 – 1849, Rožňava turned from the former centre of mining into the town of schools and crafts. Famous schools of Rožňava were visited by many outstanding personalities of both Slovak and Hungarian science, literature and art. The development of the town was significantly supported by bishops of Rožňava and the noble family of the Andrássys.
After WWI, the surroundings of the town was included in the territory of the Czechoslovak Republic. In 1938, Rožňava, like the whole southern part of current Slovakia, was incorporated into Hungary. After WWII, the territory became part of Czechoslovakia again. MONUMENTS The current urban structure of the historical town centre consisting of a spacious square, the largest medieval square-shaped square in Slovakia, surrounded by majestic burgess houses and a network of streets was founded in late 15th century. This is where most of the architectural attractions of the town are concentrated, such as the Renaissance Watchtower, the Town Hall, Bishop’s Palace, the Sisters of Charity of St Vincent de Paul Nunnery, the building of a former Mining Chamber, Evangelical Church, etc. Nevertheless, the Gothic Assumption of Virgin Mary Cathedral dating back to the 14th century is the most beautiful and at the same time the most significant sight of the town. Visitors may admire the historical centre also from the look-out gallery at the Renaissance Watchtower. The rich mining history of the town is presented in the Mining Museum (Banícke múzeum) that also includes an exhibition related to the varied nature of Slovak Karst. RECOMMENDED TRIP The building of the Historical Town Hall at the central square houses the offices of the Tourist Information Centre where visitors may find out about opportunities provided not only by the town itself, but also the whole region. You may take a tour around the historical town centre, or see it from a bird’s eye perspective, from the look-out gallery of the Renaissance Watchtower dating back to 1654. 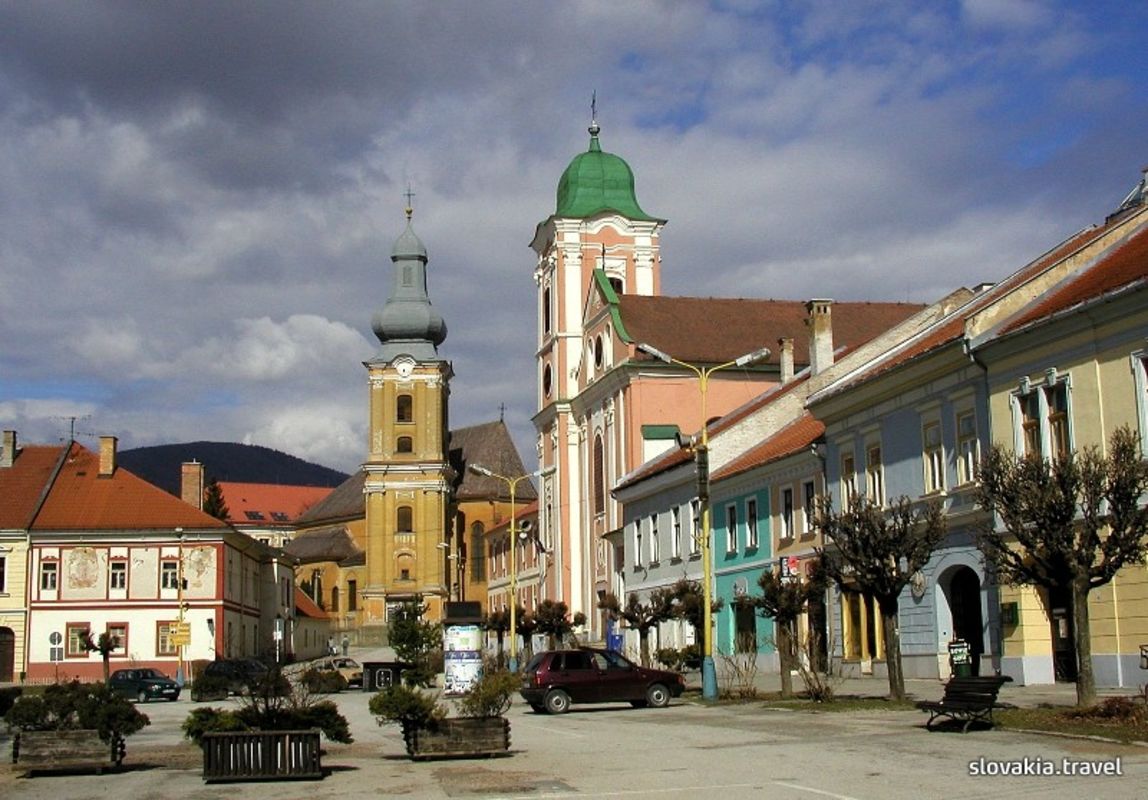 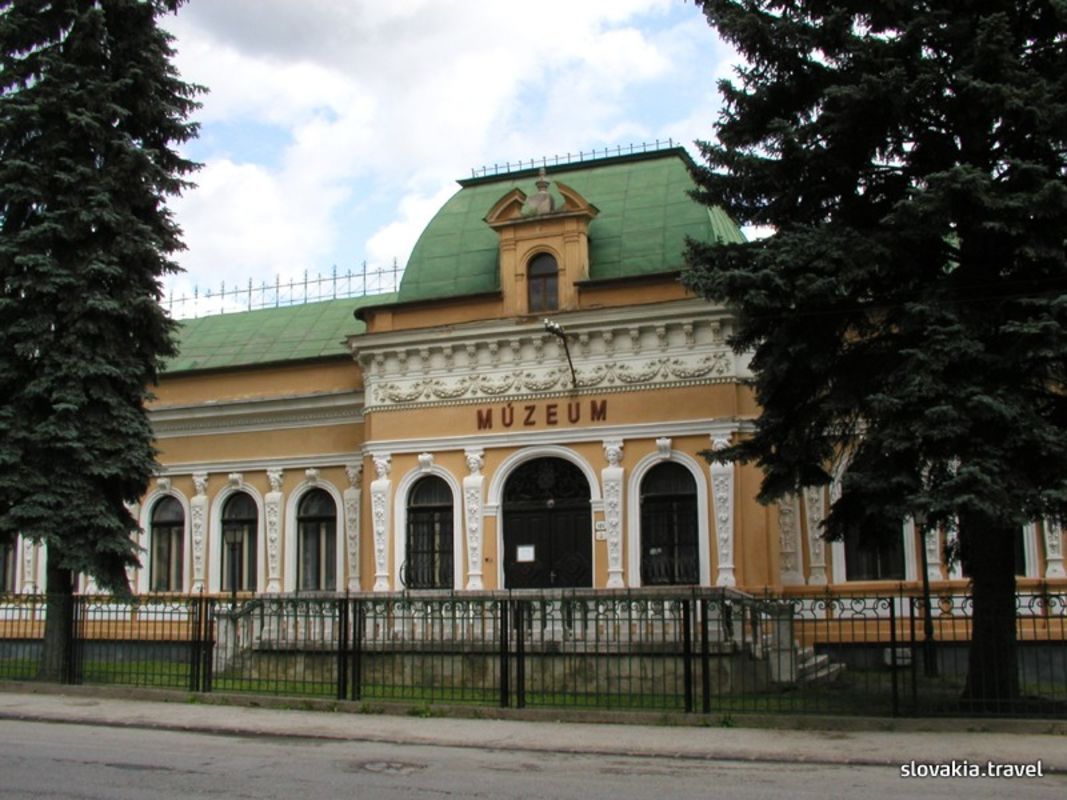 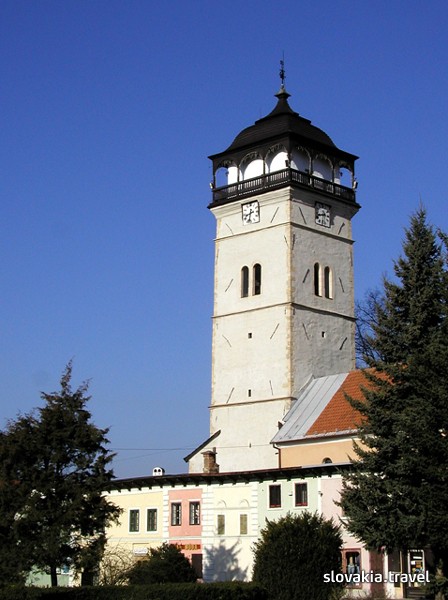 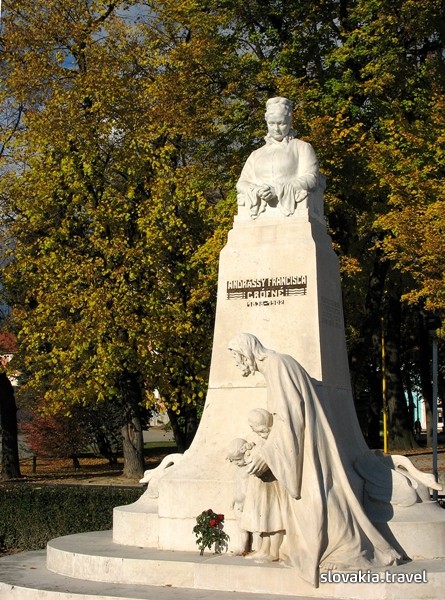