REVÚCA is located in the Banská Bystrica region, which is one of the biggest regional areas in Slovakia.

The oldest written mention of Revúca dates back to the year 1357. It was devastated in 1556 by Turkish raids. As a city it is mentioned for the first time in 1557 in the urbarium of the Muran segniory. In 1808 they founded the Muran union in the city, the first participative company in the Austro-Hungarian Empire, conducting business in the metallurgical industry. In the 60’s and 70’s of the 19th century, Revúca became one of the centres of the Slovak national and cultural life. Nearly a year before Matica Slovenská, on the 16th of September in 1862, the Slovak Evangelic and Lutheran Gymnasium (Slovenské ev. a. v. gymnázium) was founded here. It was the first entirely Slovak institute for secondary education in the history of the Slovak nation (until 1918), in which all of the subjects were thought and from the year 1868 on the students also could pass the graduation exams in their first language.

A Roman Catholic, late gothic Church of deacon St. Laurens was built in the second half of the 15th century. An Evangelic Classicist tolerant Church was built during the years 1784-1785. The most famous monument in the city is a rococo style manor-house from the 18th century, where the first Slovak gymnasium was built and which serves as a museum today. Other monuments include the city hall built in a classicist style from 1819, a neoclassicist two-storey city hostelry building built in 1877, an evangelic vicarage (which bears a commemorative plaque dedicated to the priest Samuel Reuss, the founder of Slovak ethnography), a civic one-floor house from the second half of the 19th century, a civic corner house, Nandrássy’s house and others.

Revúca is a good starting point for summer and winter tours into nature with a rich flora and fauna, climbing the peak Kohút (altitude of 1409 meters), Stolické vrchy, Revúcka vrchovina and the National park Muránska planina with the renowned Cigánka cliff. 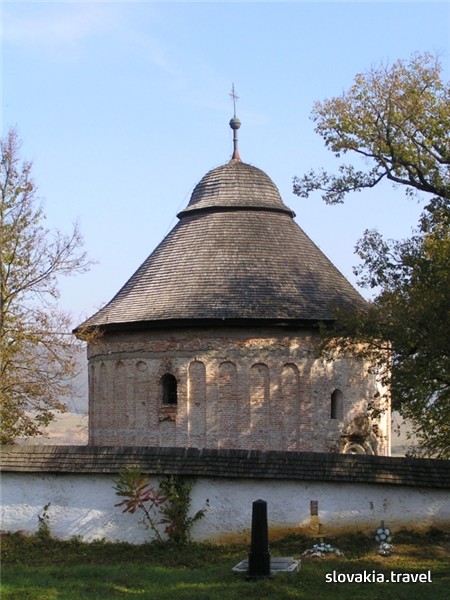 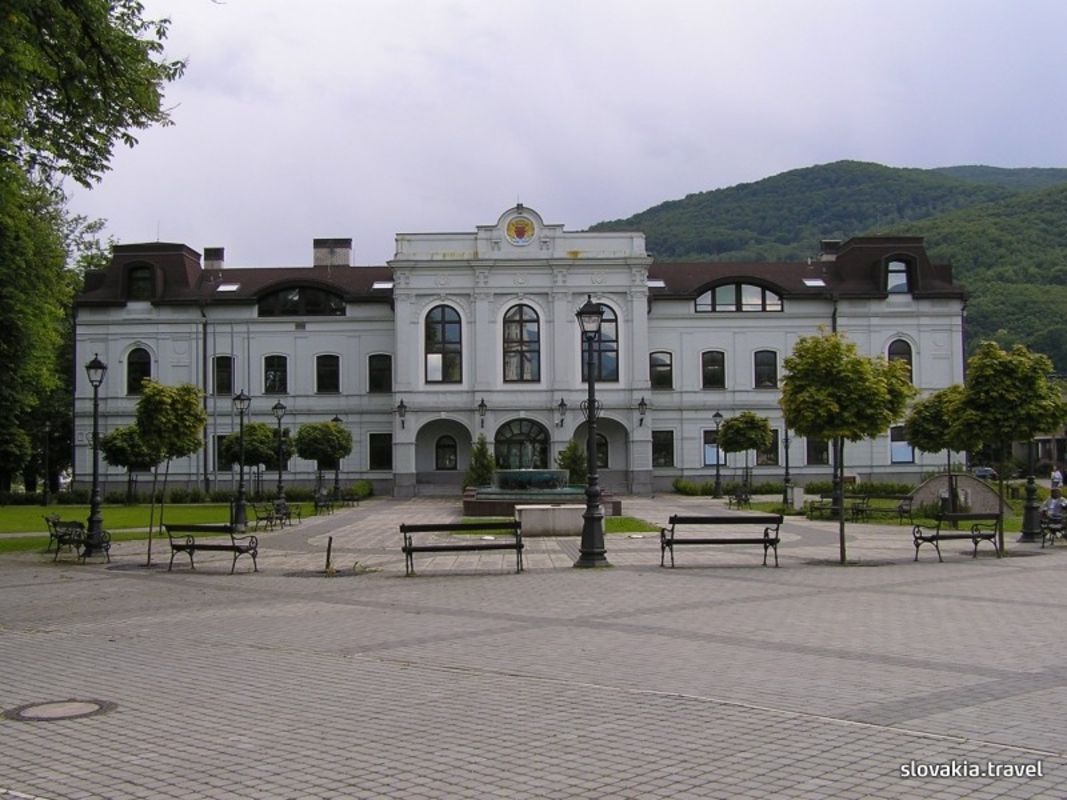 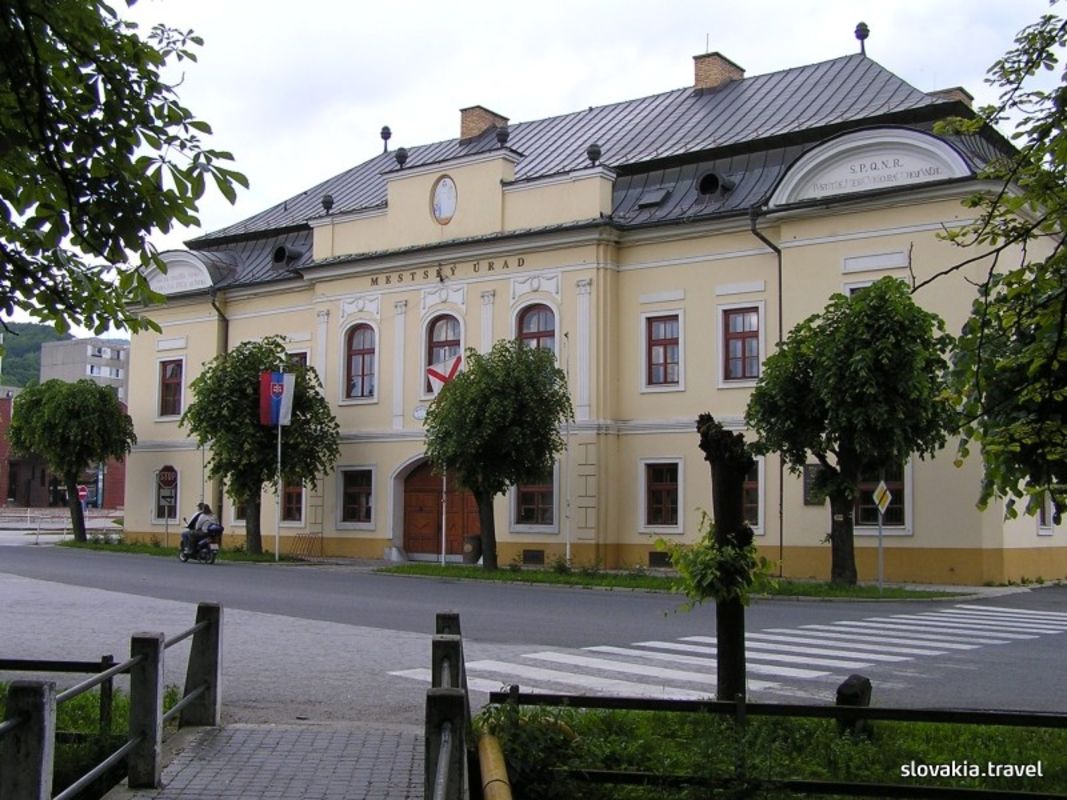 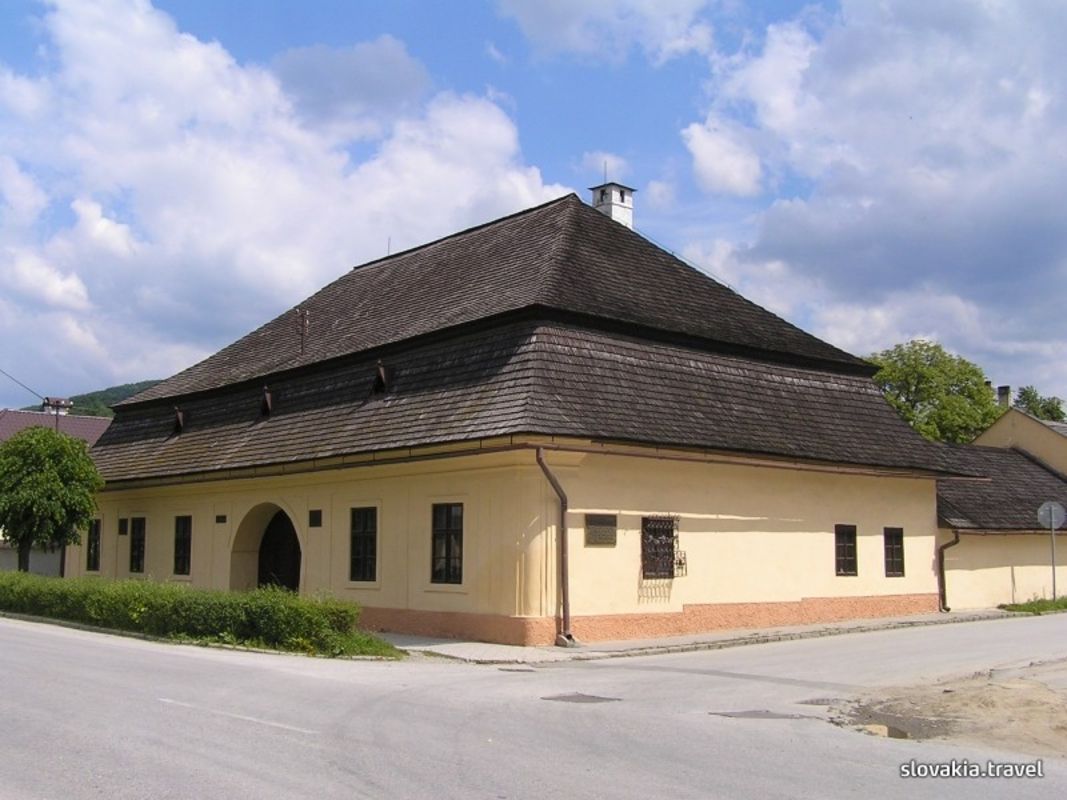