Every year the town of Vrútky, once a large railway hub, located in north-western Slovakia near Turiec region metropolis Martin lures thousands to experience the extraordinary atmosphere in honour of International Children's Day. All admirers of rolling stock and fans of rail transport will definitely find themselves in heaven.

The largest such event in northern part of the country is only held once a year. Every time it attracts crowds of visitors, not only children will be enchanted. You will see once you come over. The site has much to offer as the railway history of Vrútky dates back to 1870s when the town has been transformed into an inportant railway centre. This year will the event bring even more special atmosphere as we celebrate the 170th anniversary of railways in Slovakia.
Plan a trip to Turiec region, make your way to Vrútky to spend beautiful time during a first weekend of June at the place full of railway history. 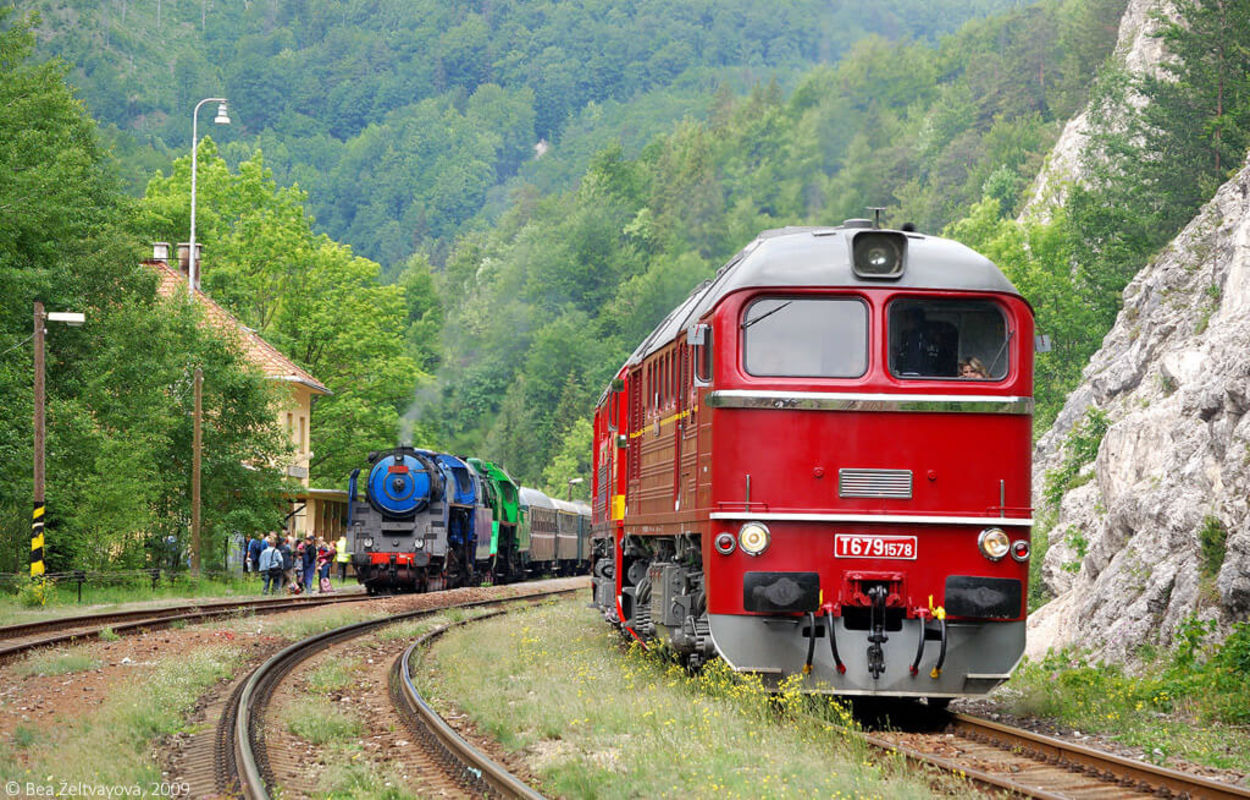 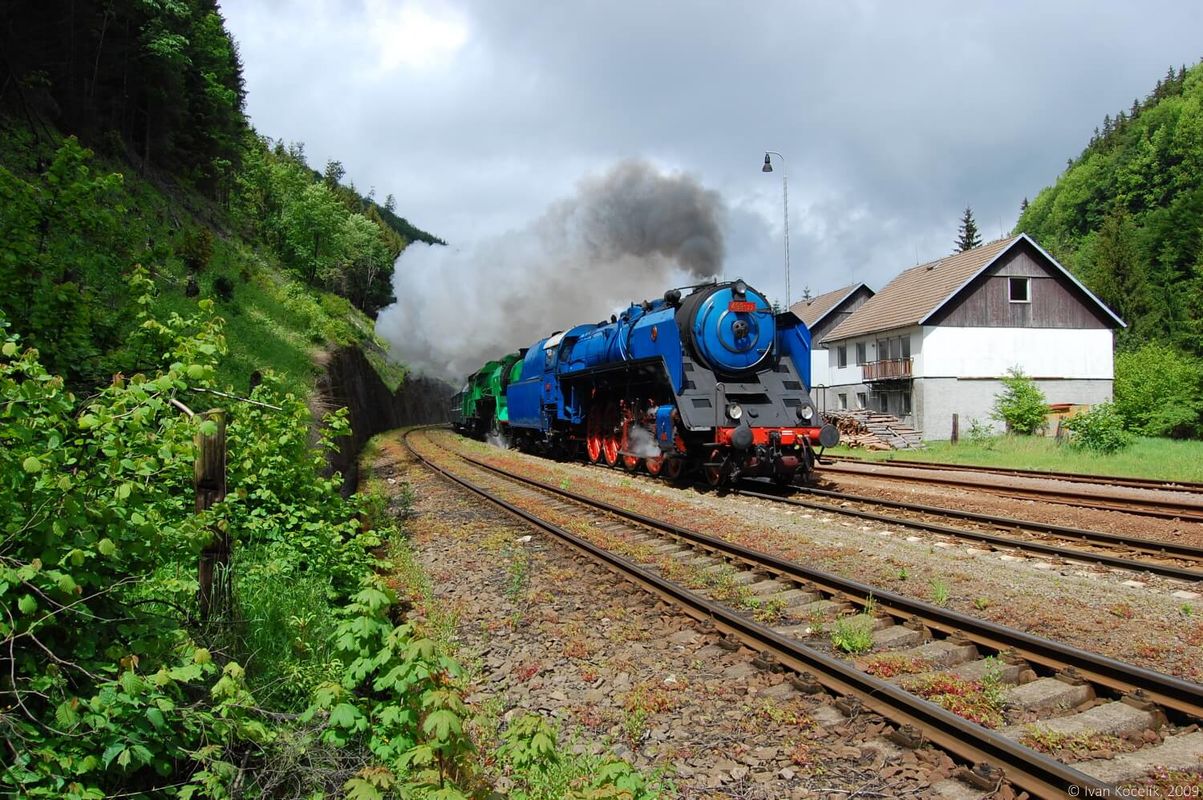 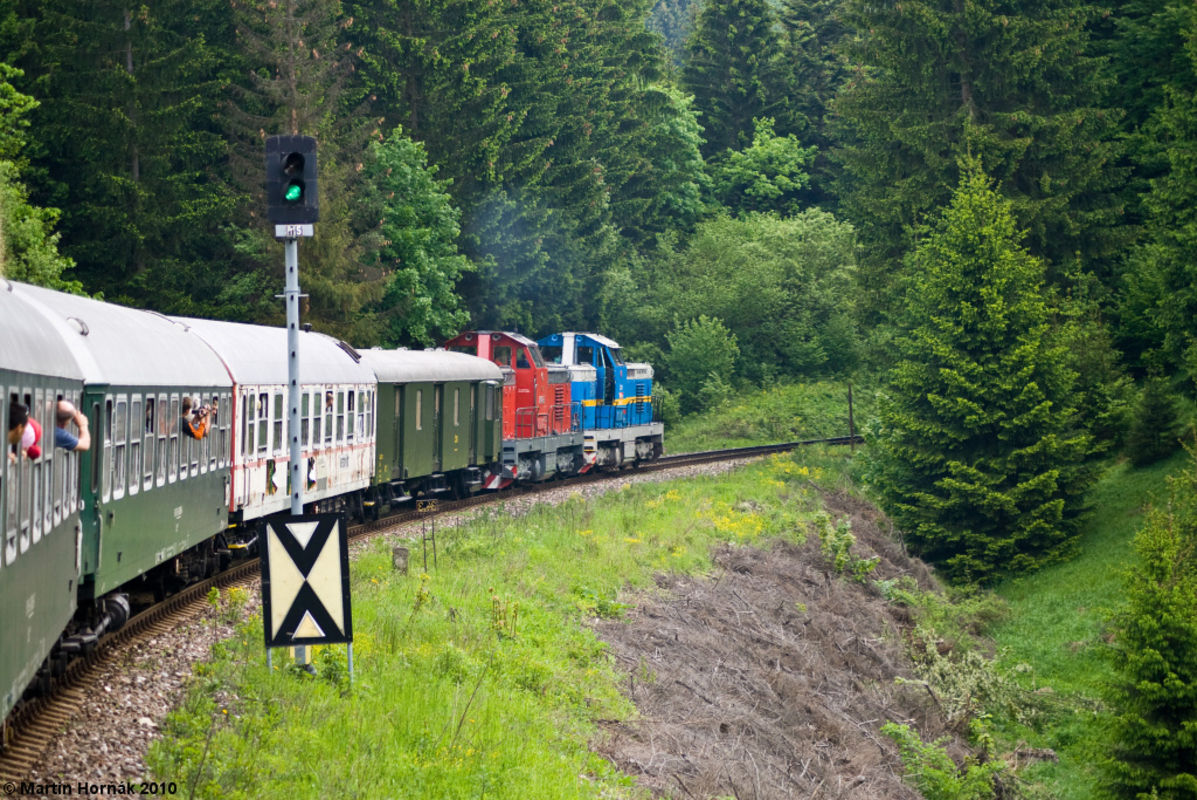 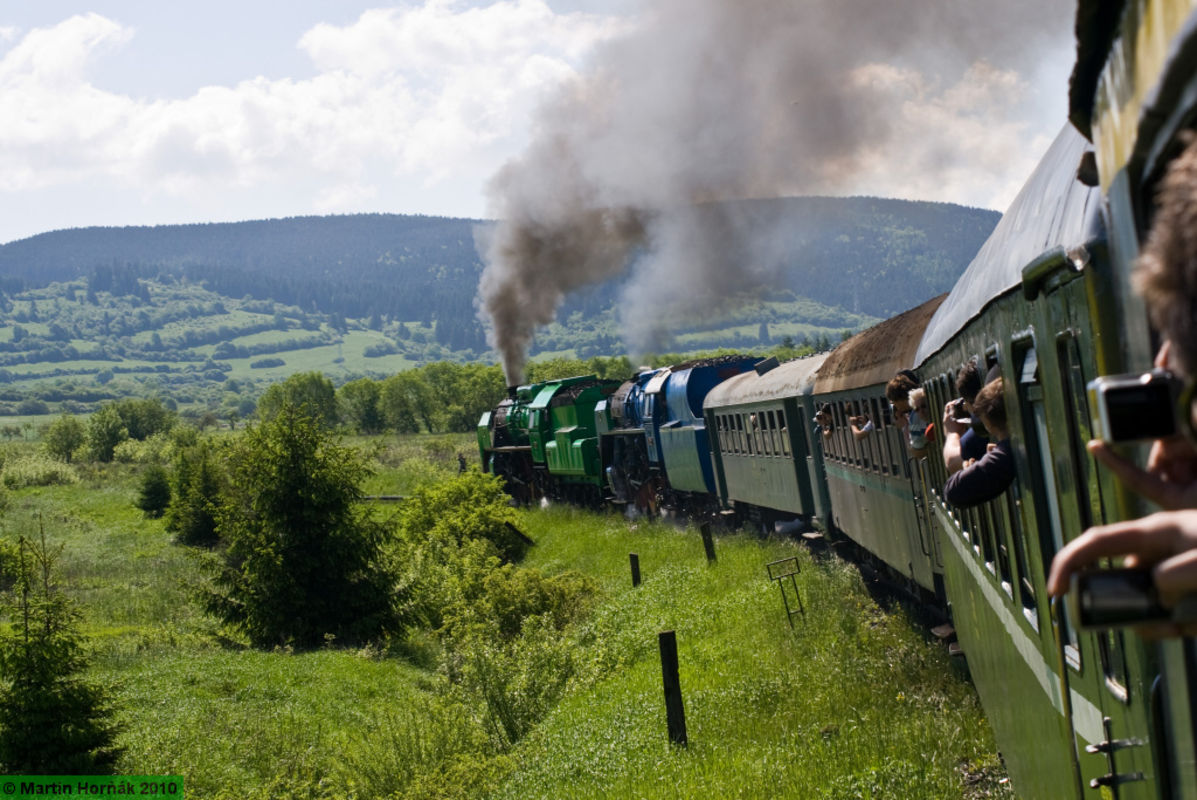 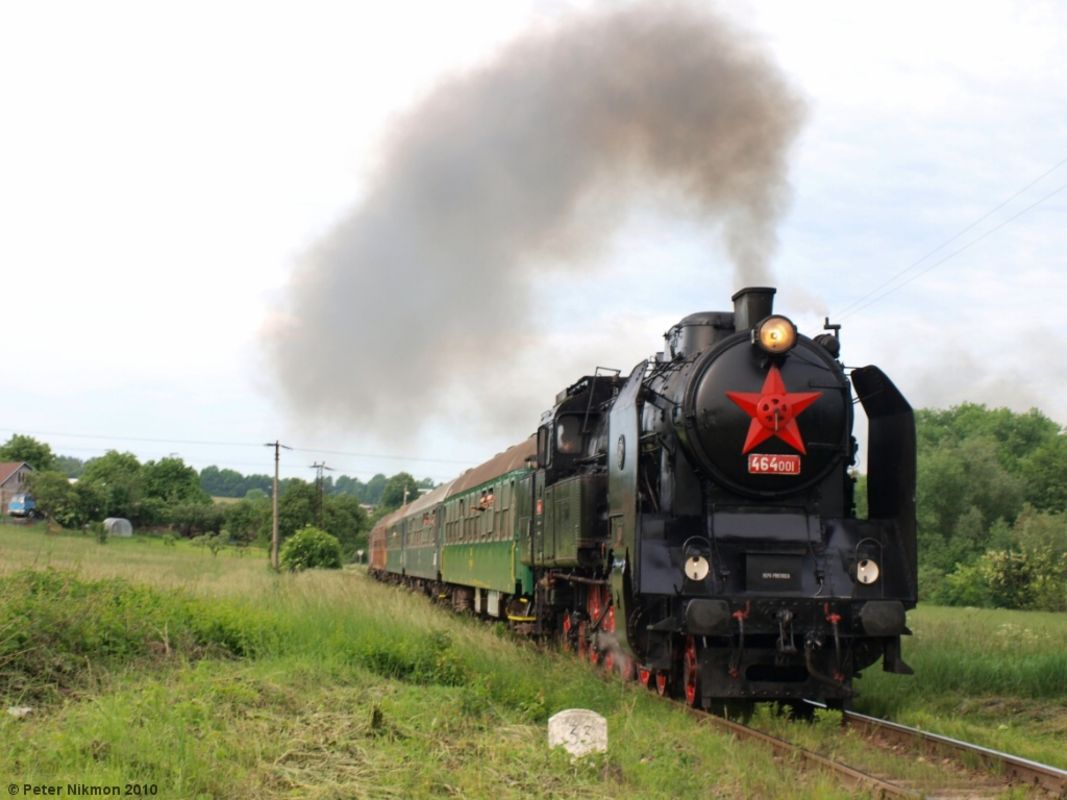 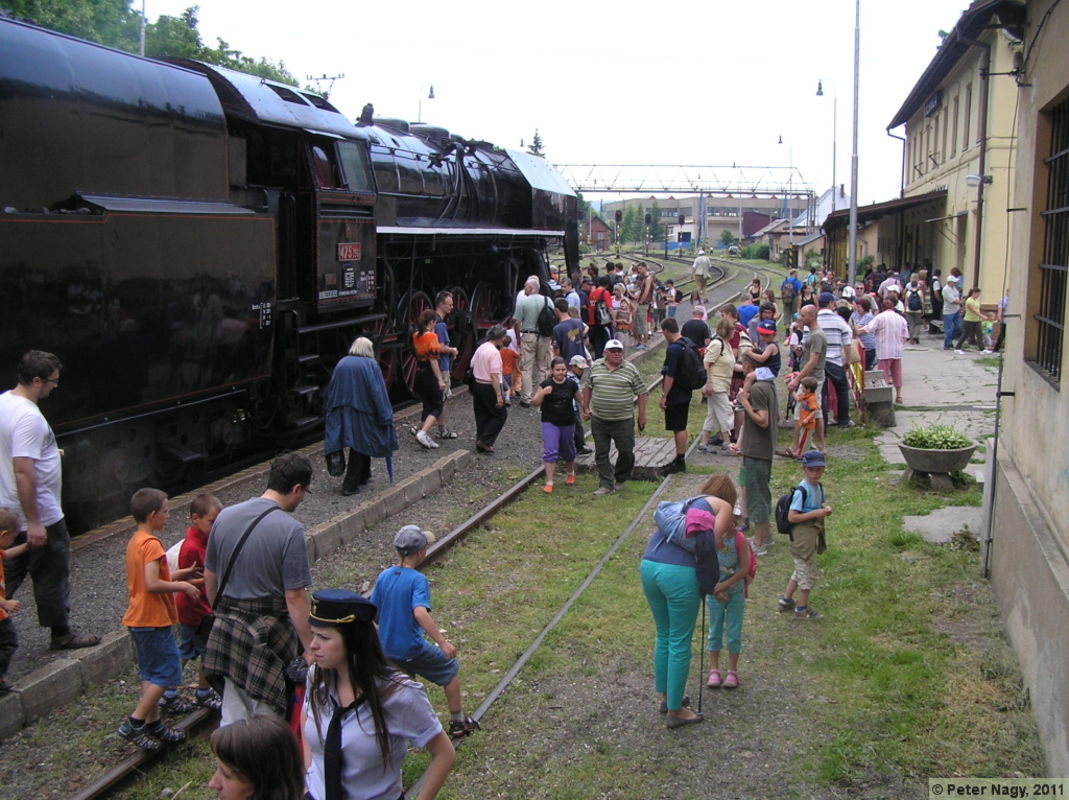 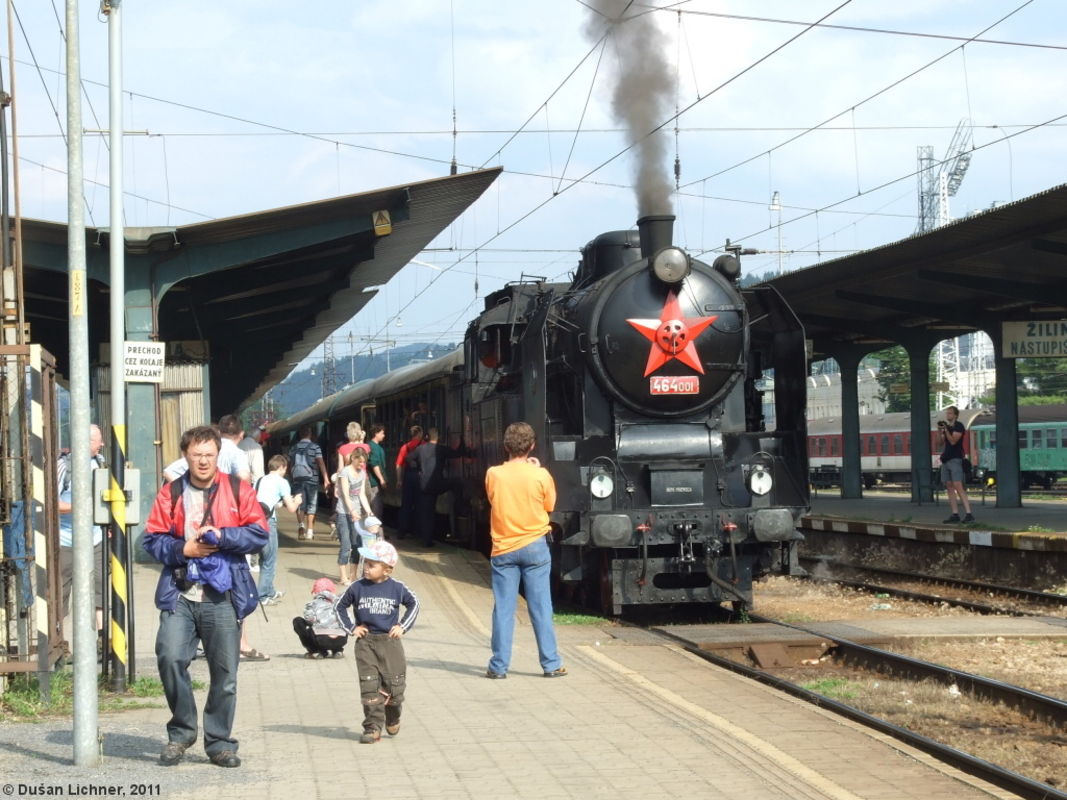 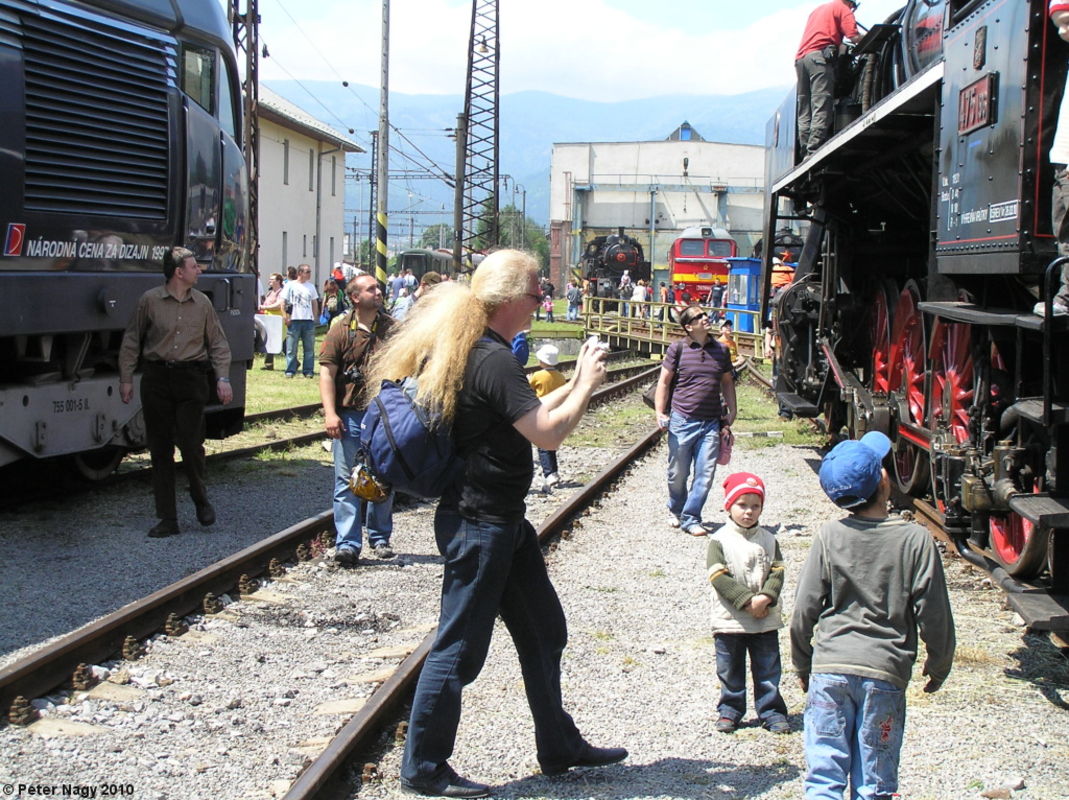 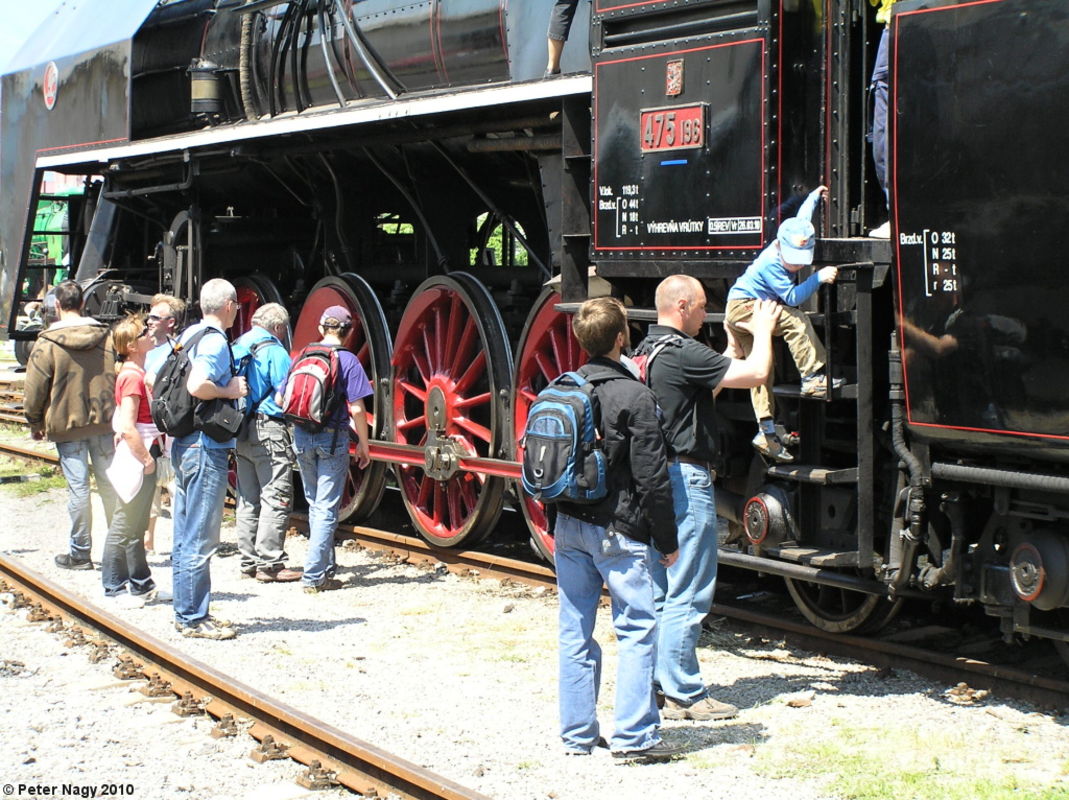 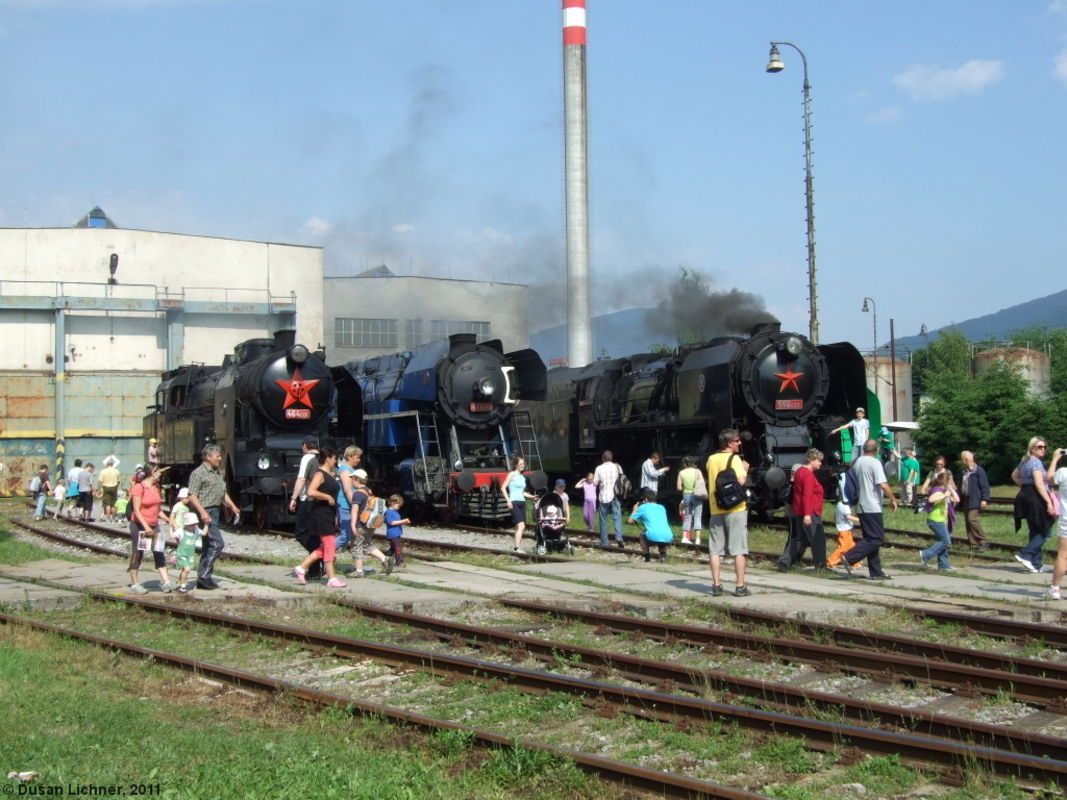 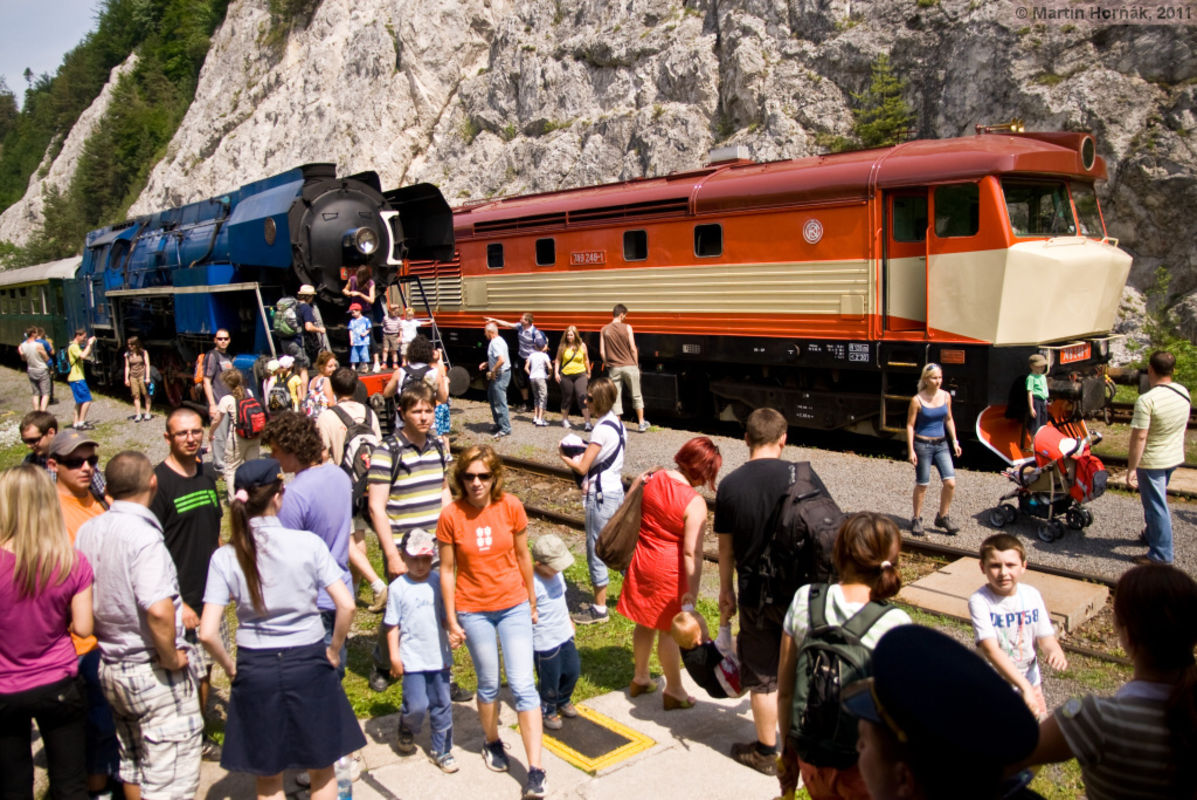 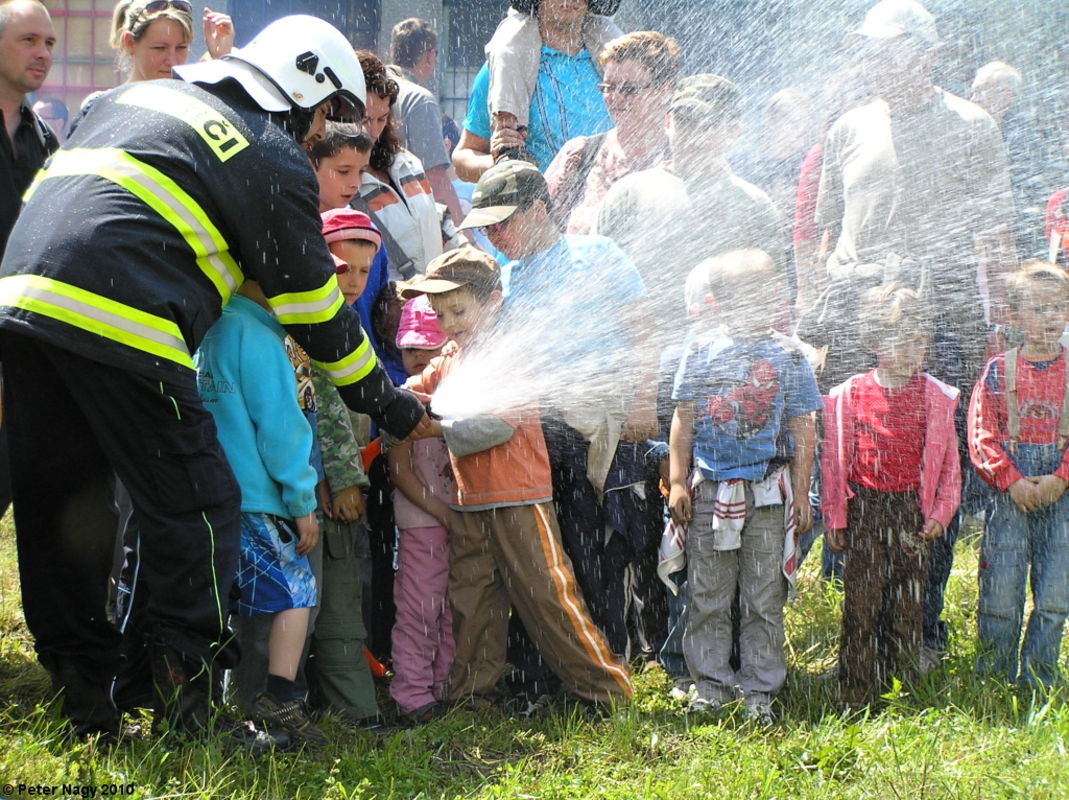 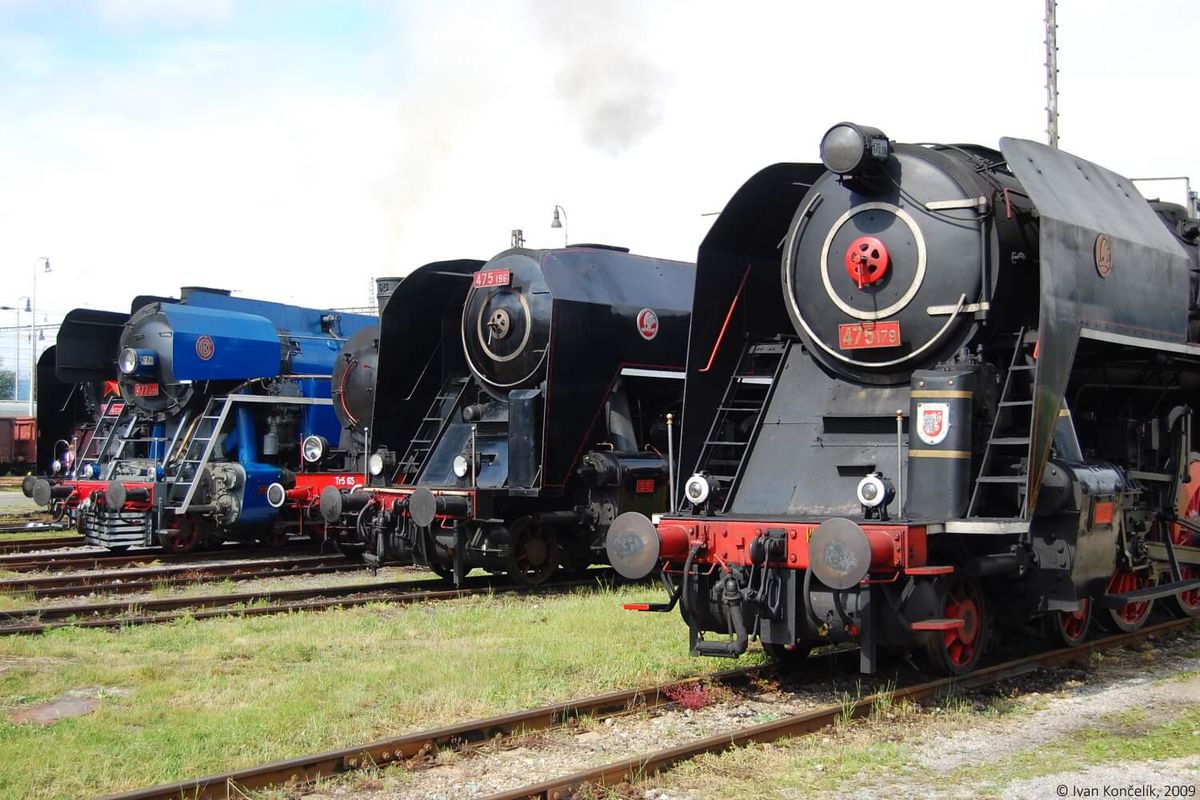 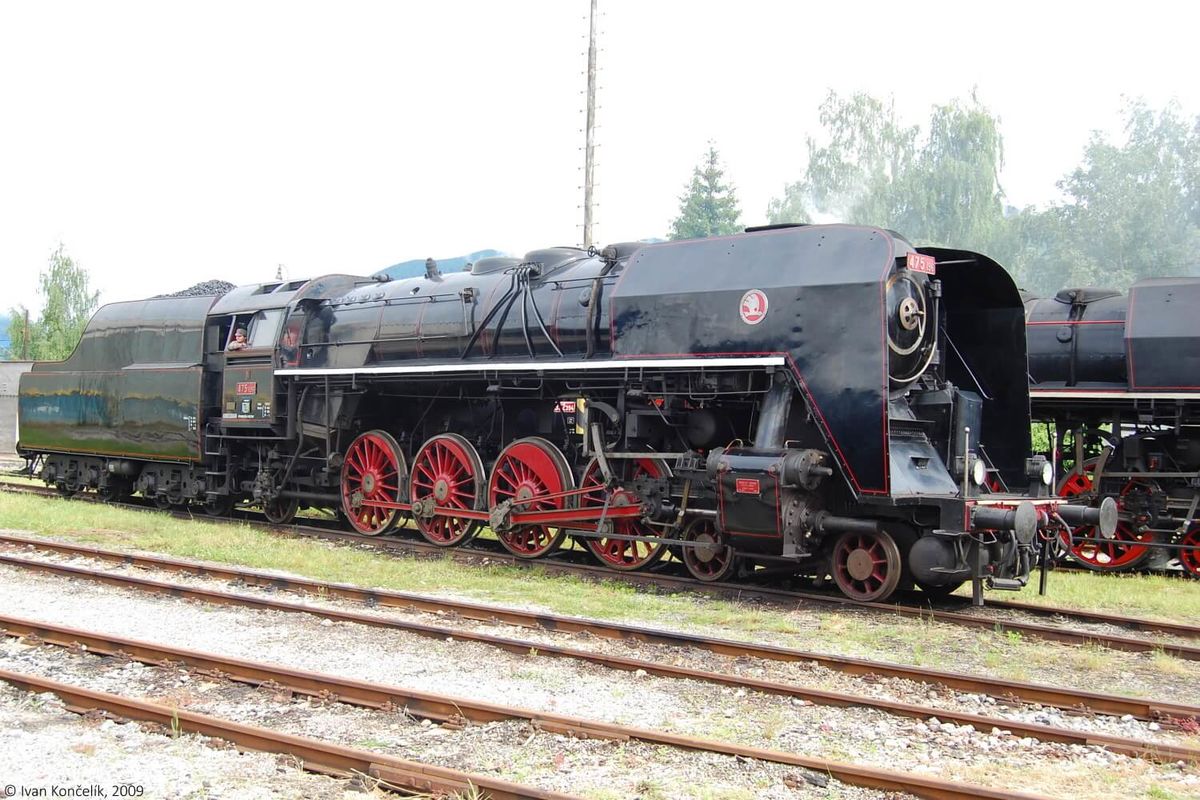 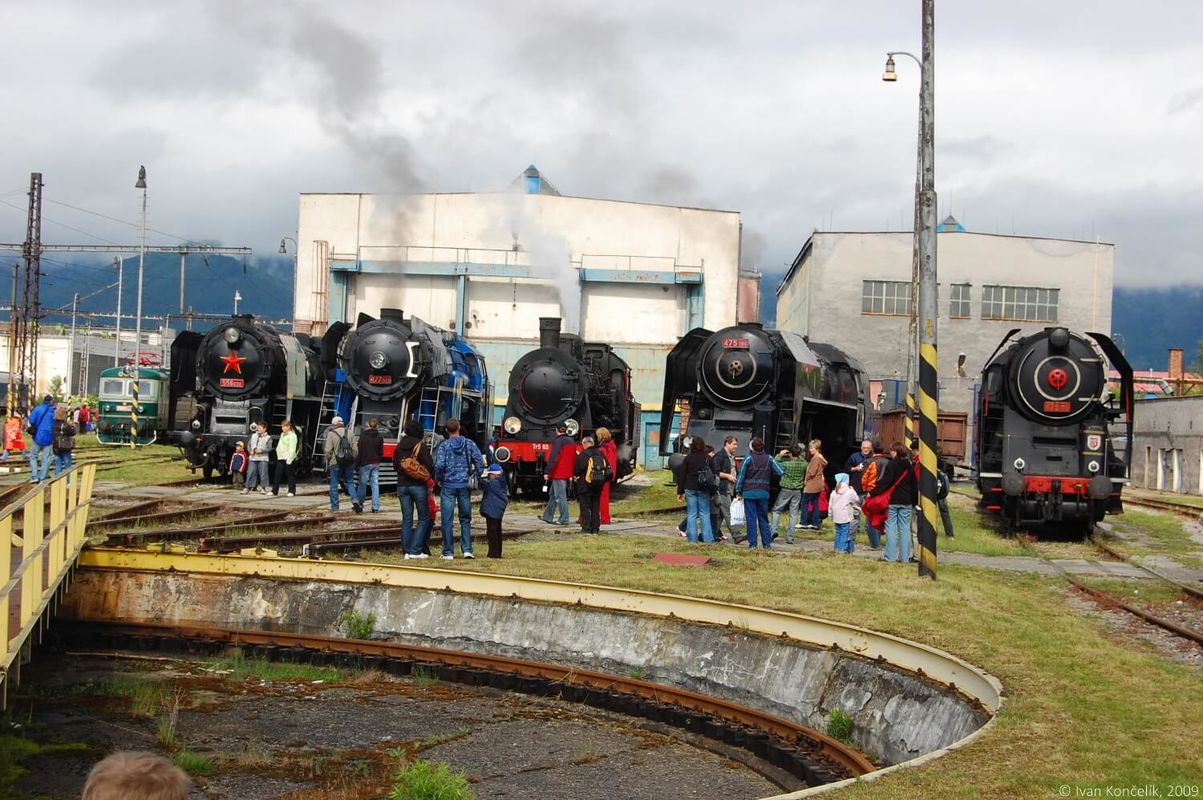 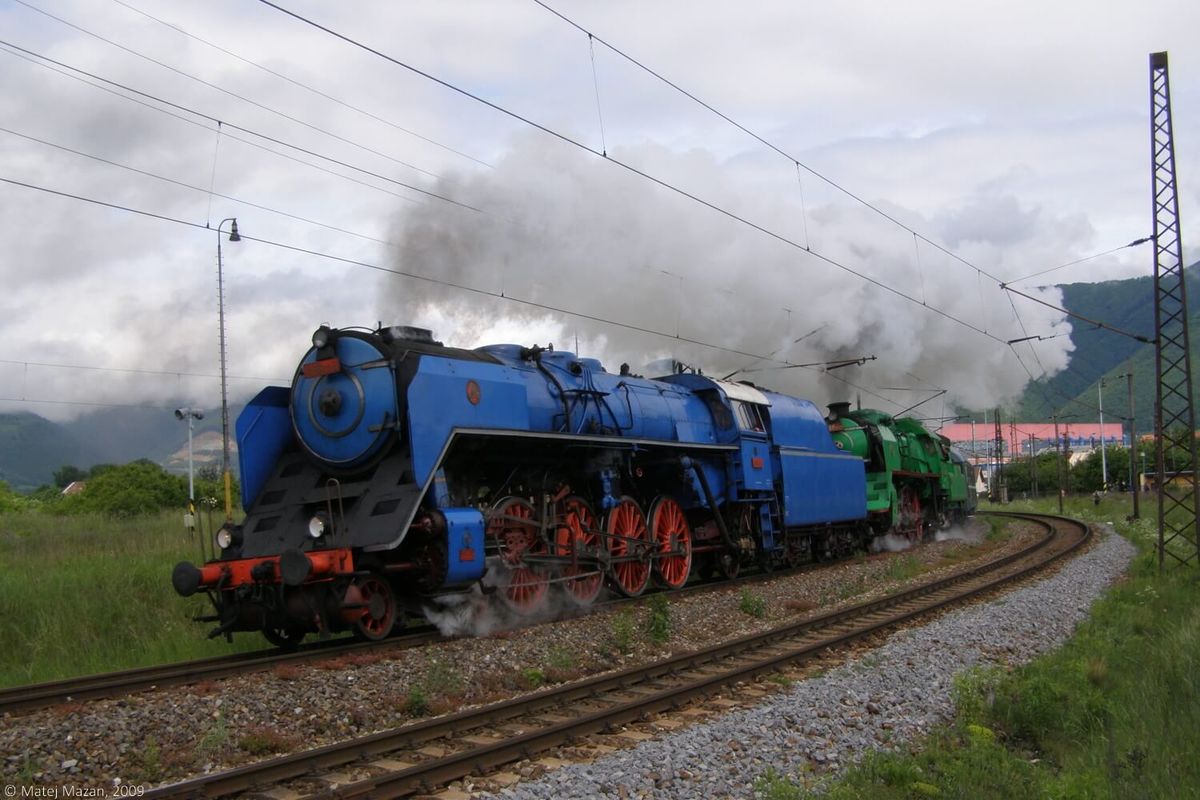 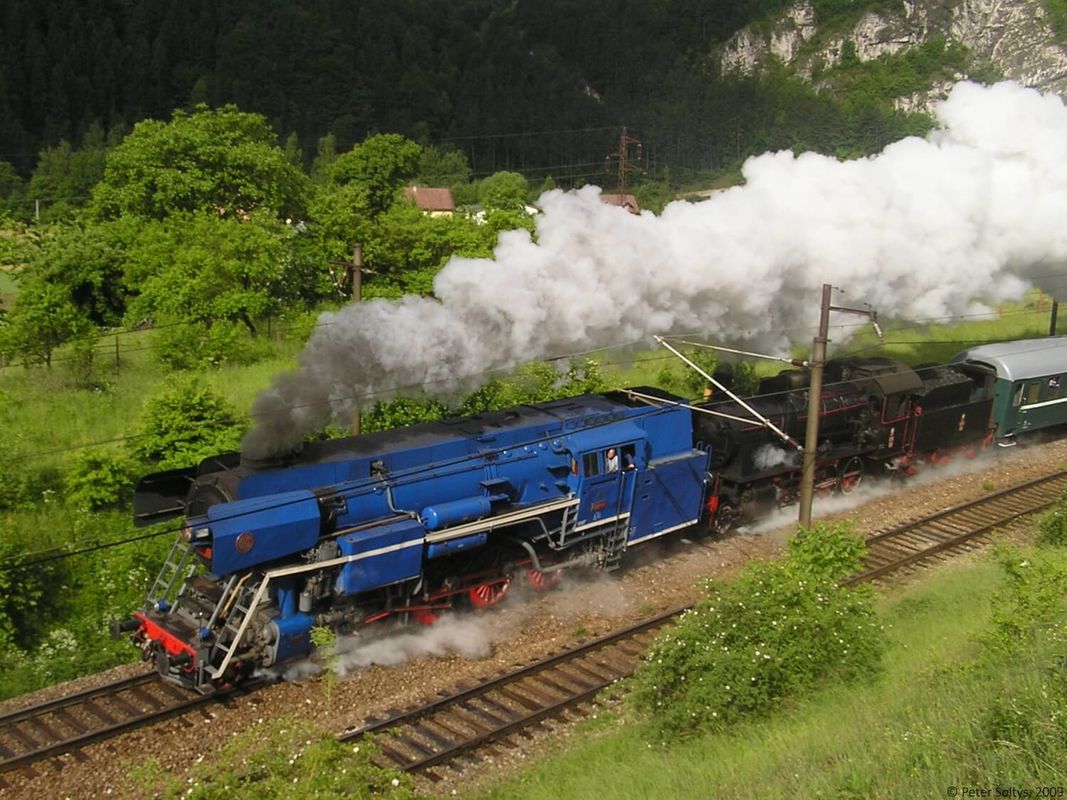 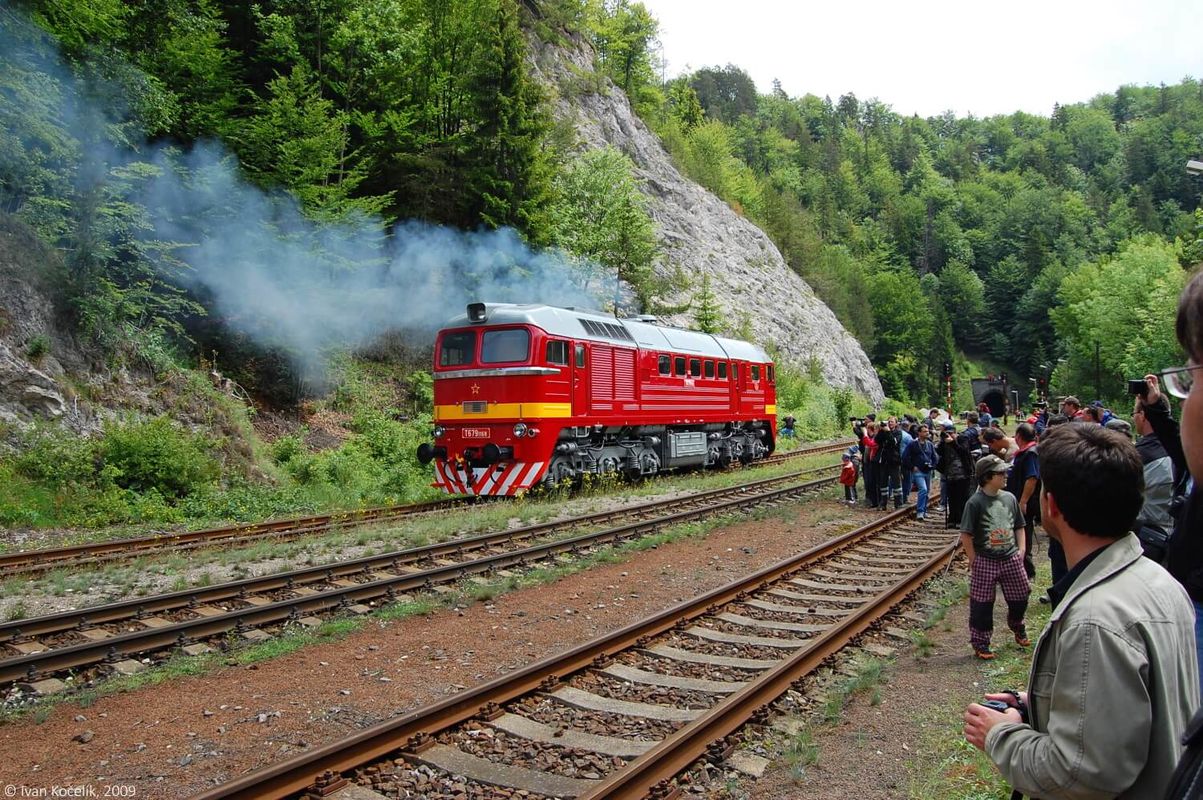 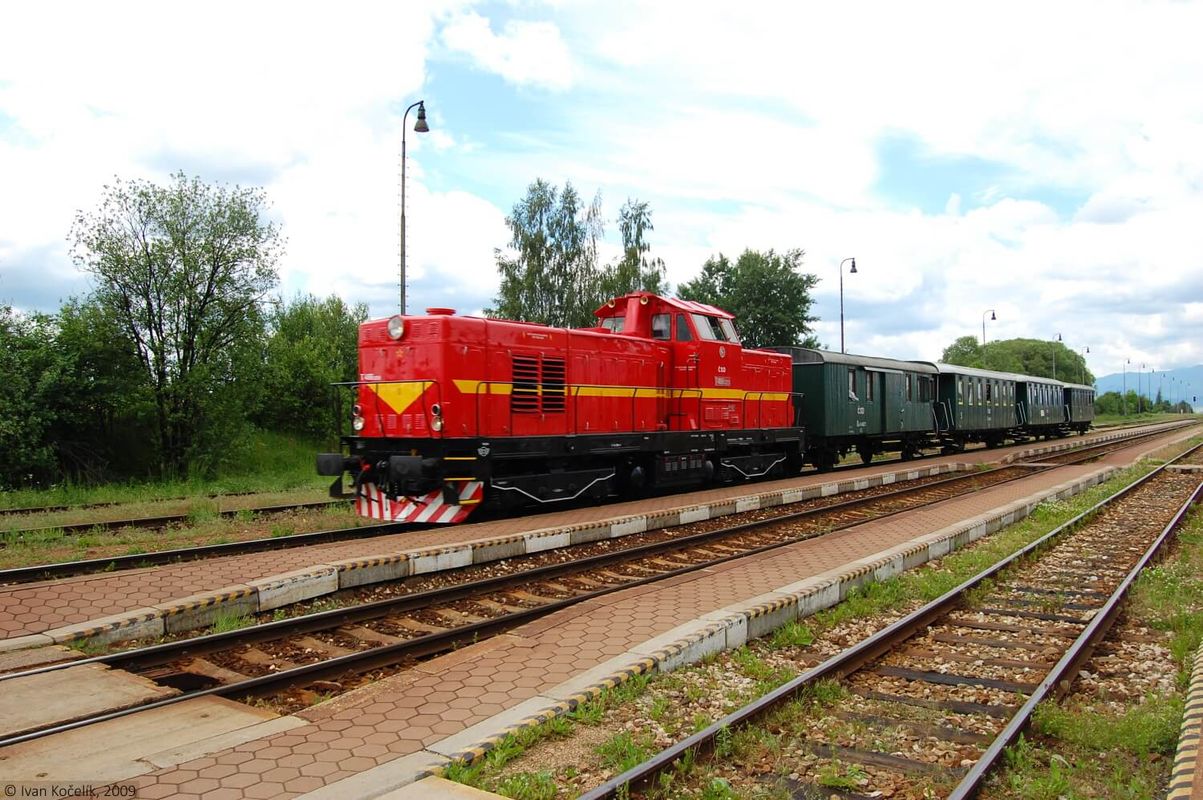 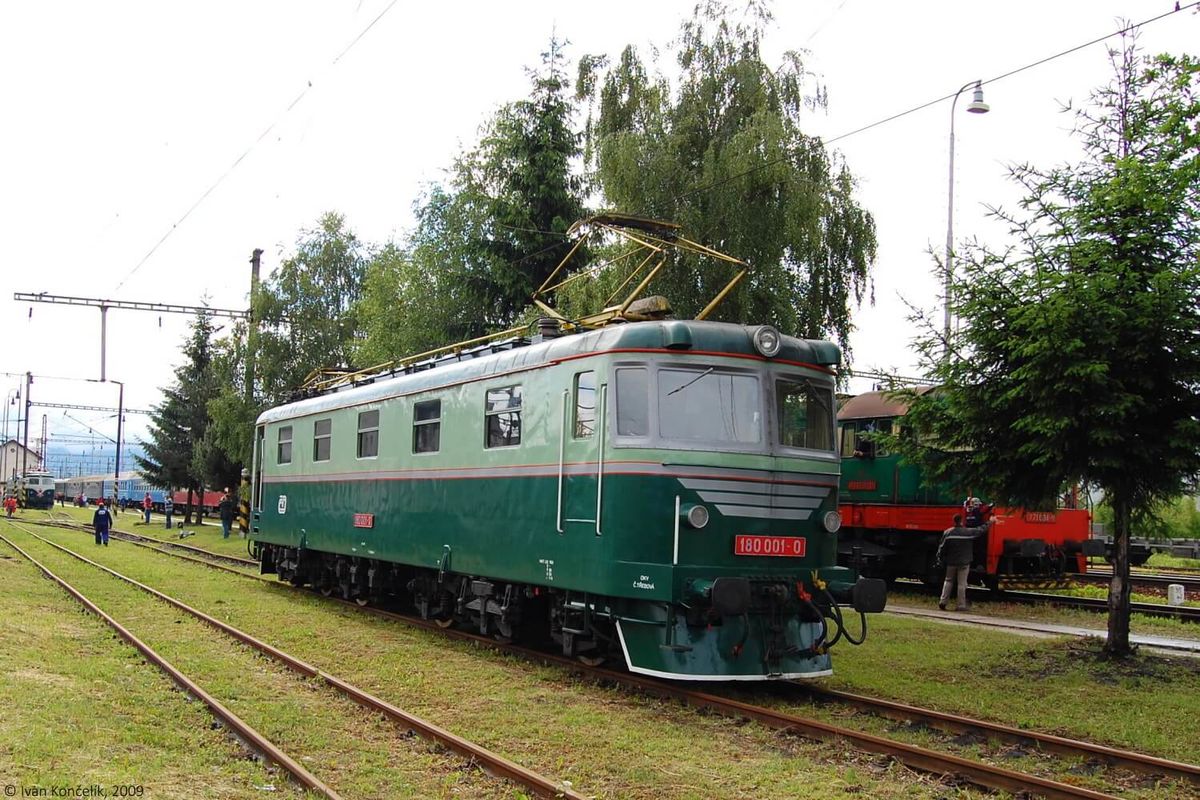 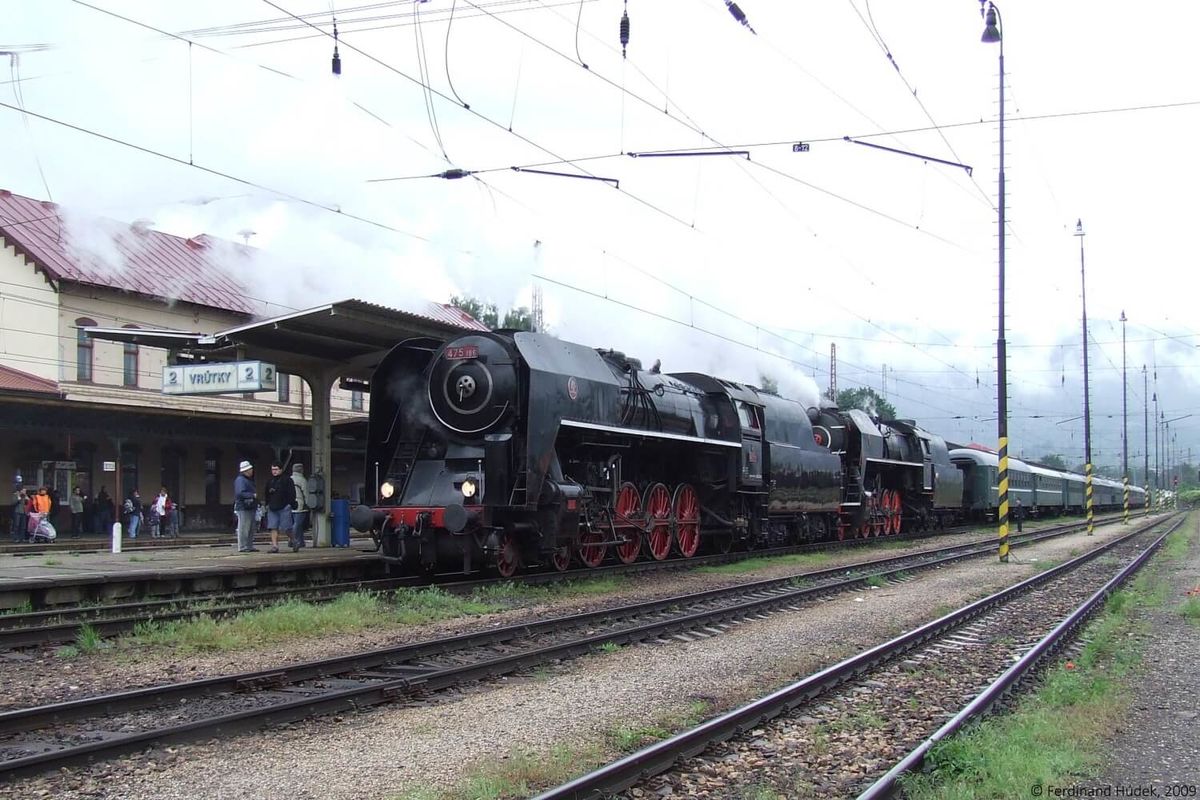 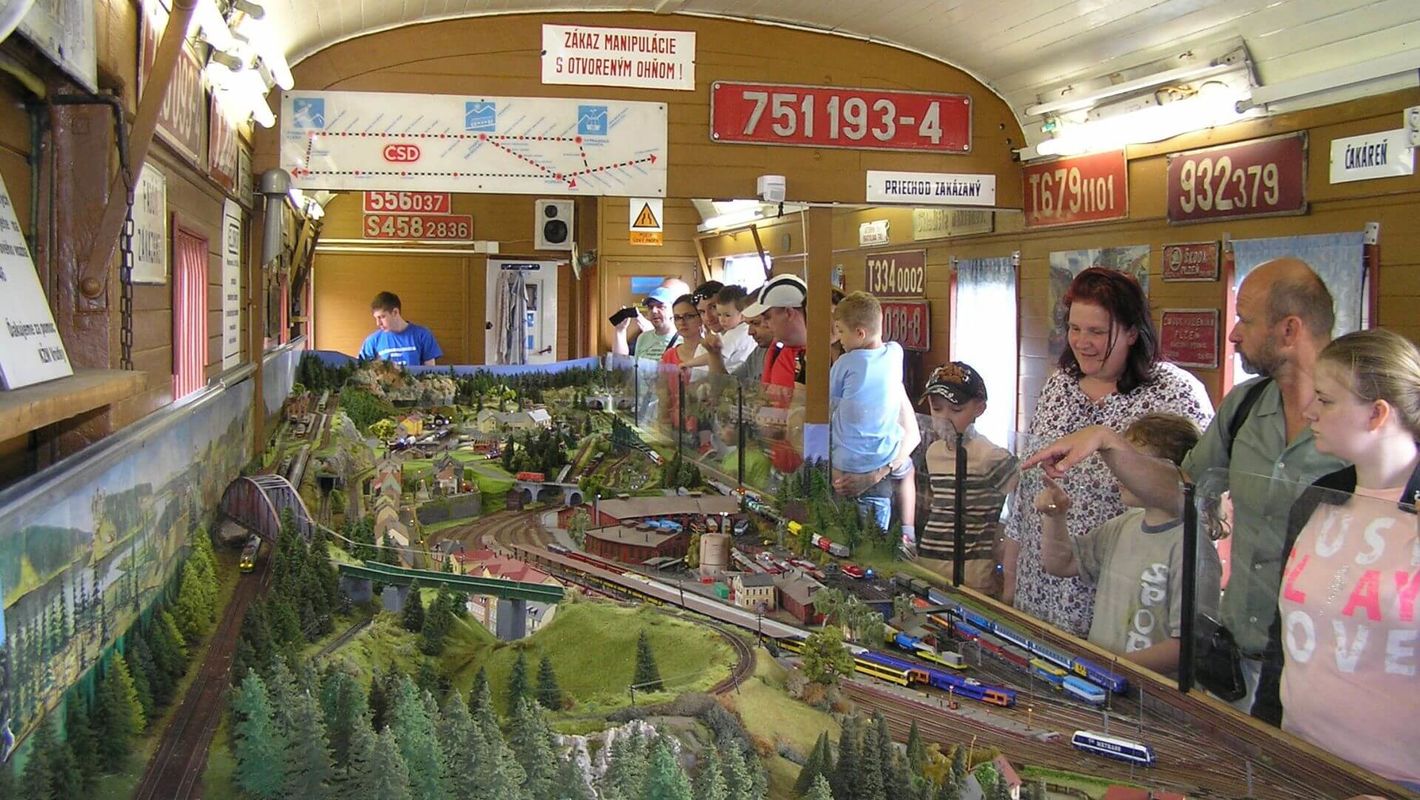 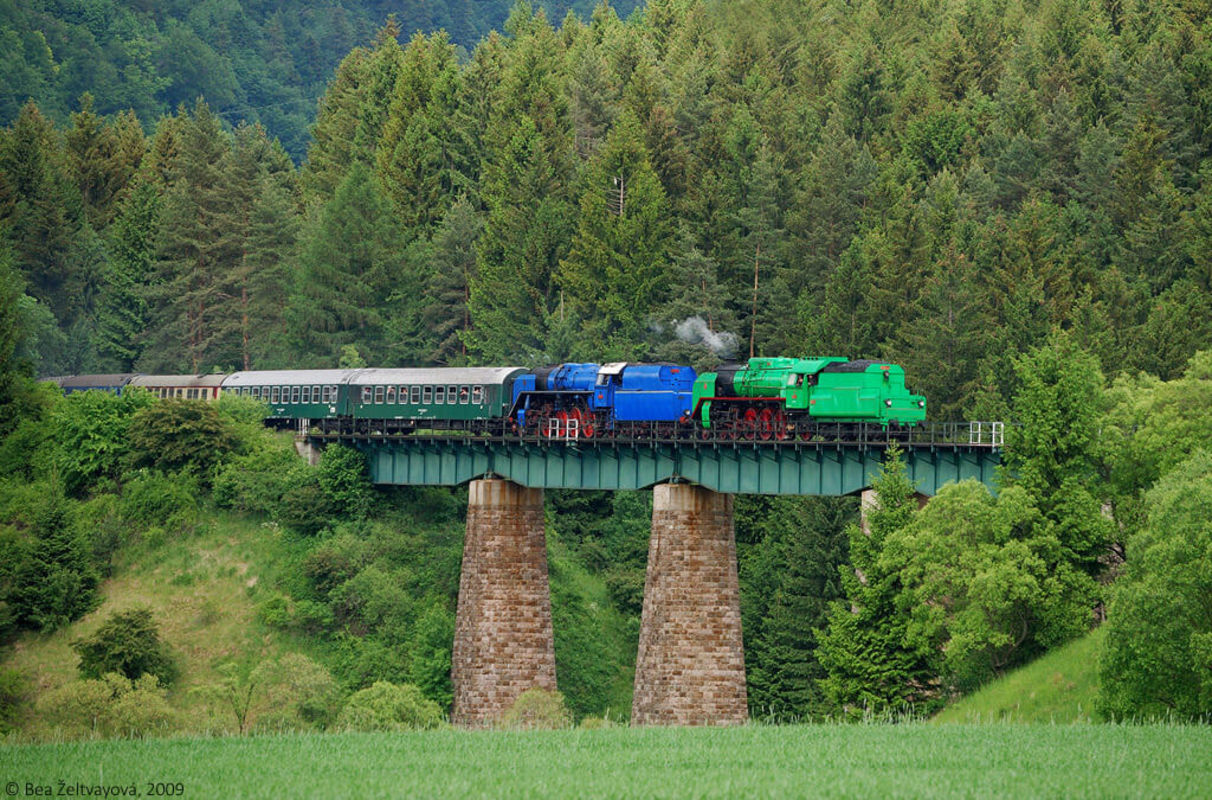 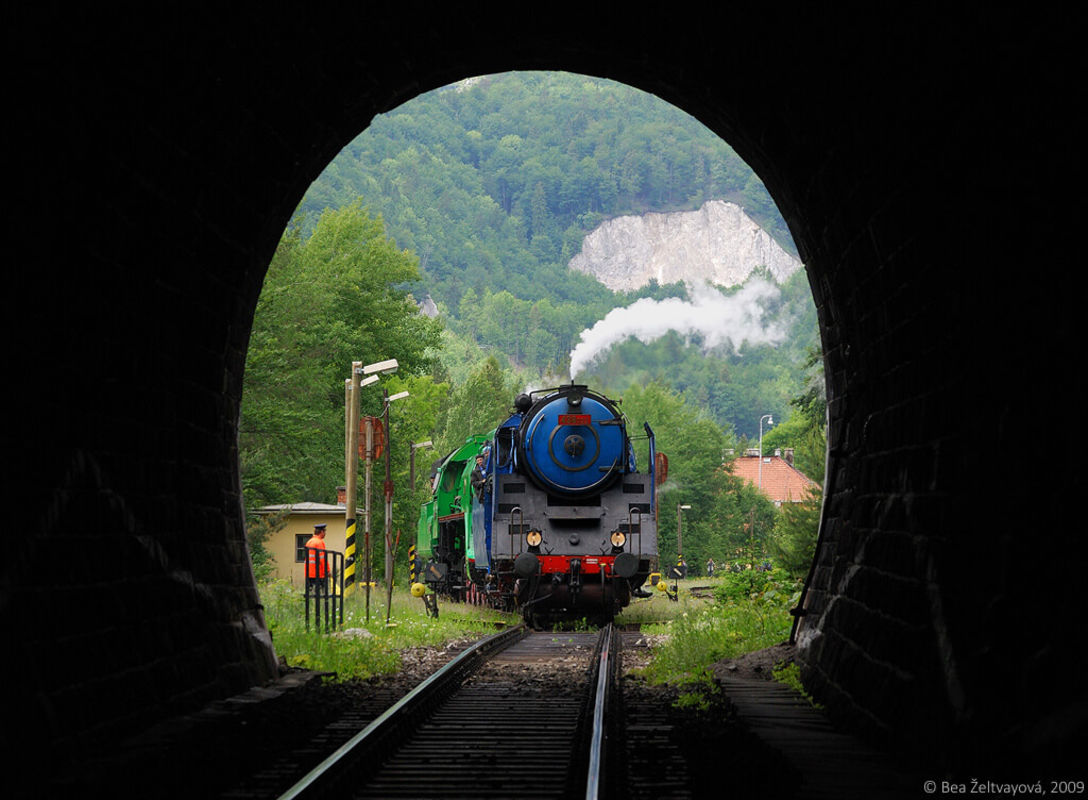 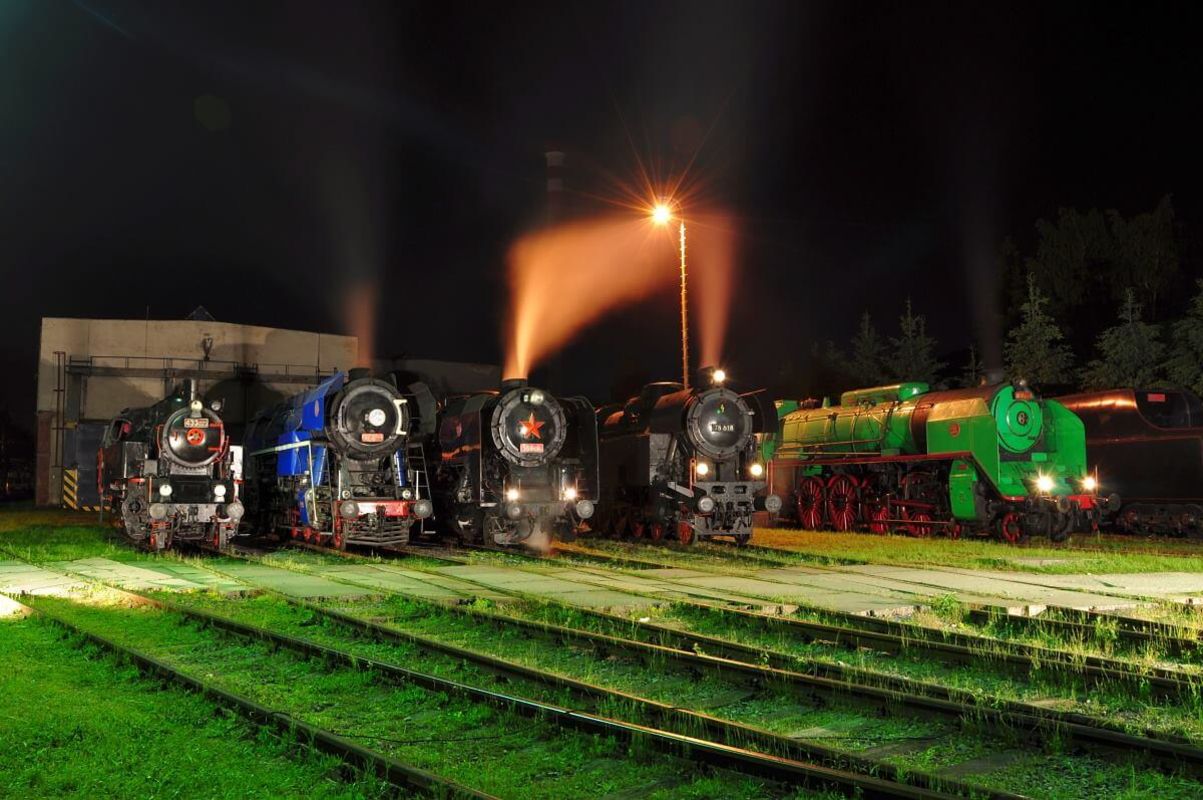