In the immediate vicinity of Bojnice is the district town PRIEVIDZA, the second largest town in the region of Ponitrie.

PRIEVIDZA (population 51,608) is the economic and administrative centre of the area of Upper Nitra. Abundant urban greenery makes it one of the”greenest” towns of Slovakia.

It was first mentioned in Documents of Zobor in 1113. Its development was favoured by town privileges granted to the settlement by Queen Mary of Anjou in 1383, which guaranteed freedom and better economic chances to the locals. In spite of privileges though, the town did not get rid of dependence on the castle estate of Bojnice.

The dominant economic activity in the town in the second half of the 20th century was mining and it determined the modern character of the town.

The visit of the Hornonitrianske vlastivedné múzeum (Museum of Natural History of Upper Nitra) in the monastery from the 18th century offers information on history of the town. The monastery with its church is one of the most beautiful Baroque complexes in Central Europe.

The national cultural monument Rušňové depo (Locomotive Depot) is, in terms of original technological equipment, the best-preserved facility of its kind in Slovakia.

The stone-made Trojičný stĺp (Holy Trinity Column) from 1740, with its front side decorated by a sculpture of St. Rozália, dominates the Square of Freedom (Námestie slobody) in the town of Prievidza.

A local late-Romanesque Roman-Catholic church of St. Mary's Ascension with fortifications was built around 1260 and replaced former bulwarks that protected a settlement located below.

The most sought-after locations in the town's surroundings include the Bojnice spawith a castle and a zoo. Also of interest are a water reservoir in the town of Nitrianske Rudno, ski resorts Remata, Poruba and Lehota pod Vtáčnikom. 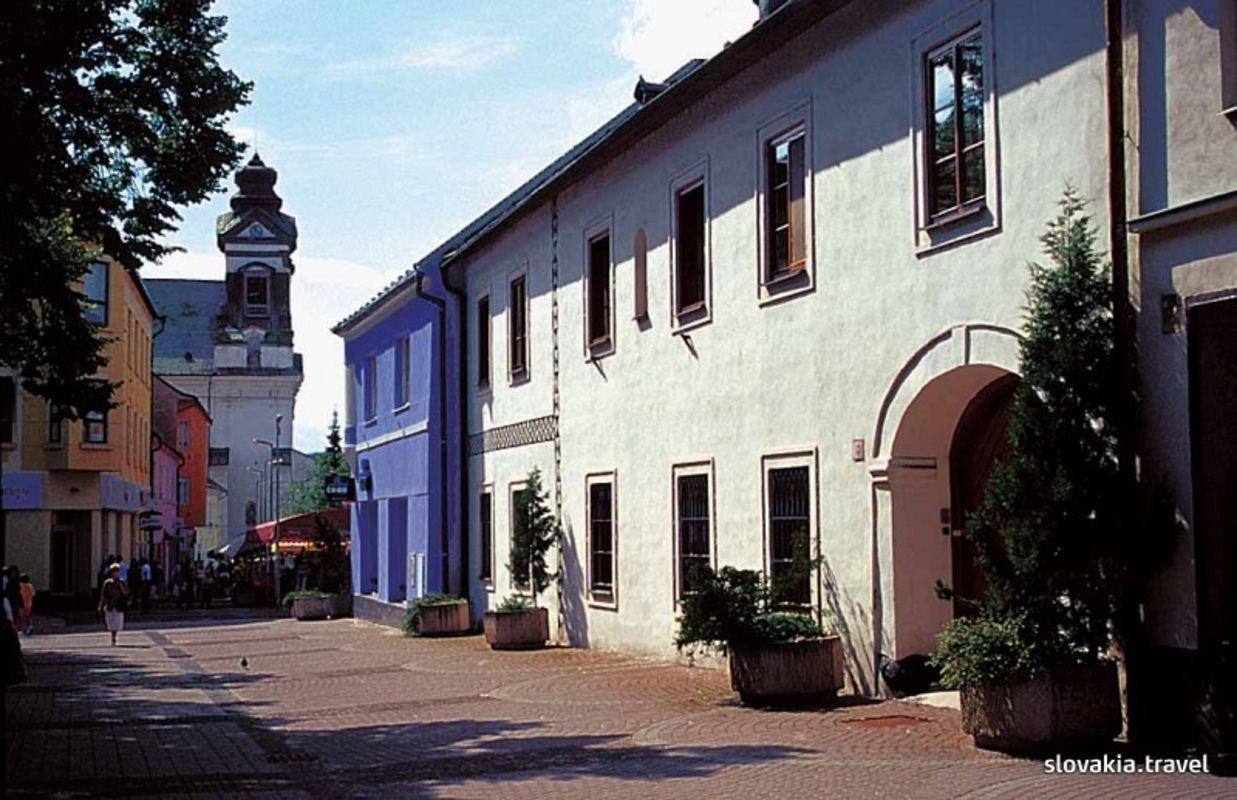