PREŠOV - the town with an interesting past and dynamic present and mixed Slovak, Polish, Ukrainian and Ruthenian population is the metropolis of the north-eastern Slovakia.

PREŠOV has been the rival of Košice and Bardejov, each of them trying to win the dominance in eastern Slovakia. Prešov is the centre of the Eastern District of the Evangelical Church of the Augsburg Confession and the educational centre of the region.

In the Roman era, farming settlements with specific types of houses denominatedthe Prešov type of dwelling existed here. In the 11th and 12th centuries side by side with the Slav settlements Magyar immigrants, and finally in the 13th century German colonists invited here  from the German Saxony settled in several villages, which later became parts of the medieval town.

Prešov strengthened its autonomous position in 1342 when it acquired exemption from the rule of the count of Šariš. When it obtained additional royal privileges in 1370, Prešov became the free royal borough and later in 1480 it became the member of what was referred to as Pentapolitana, association of five eastern-Slovakian towns. In the 16th and 17th centuries Reformation found its followers in Prešov which became the bastion of the reformed denominations in the Kingdom of Hungary.

Shortly after the first World War Prešov experienced the attempt to establish the communist state inspired by the Bolshevik revolution in Russia. The establishment of the Slovenská republika rád (The Slovak Republic of Councils) was announced from the windows of the Prešovs town hall on 16 June 1919. Its existence though, was very short. In the years of the Second World War position of Prešov partially improved by the fact that the town assumed several competencies and some institutions moved here from Košice, which was occupied by Hungary then. The industrial development continued after the war and number of its population was steadily increasing. Today this metropolis of the region Šariš with population 92,100 ranks at the third place among the biggest towns in Slovakia.

The buildings in the historic centre are parts of the Town Monument Reserve.
The monuments of Prešov are concentrated into its historical core stretching around Hlavná ulica street, which widens into the spindle-shaped square. Its dominant is the parish church of St. Nicholas from the mid-14th century with a tall tower reconstructed in the Gothic style.

Fire struck the row of houses on the Hlavná ulica street in 1887 and destroyed a large portion of the town. Originally the Late Gothic, Renaissance and Baroque burgher houses were reconstructed in the new style. The four-wing Klobušický Palace in the southern part of the eastern row is a nice example.

The most valuable building of the eastern row of houses is the Rákózci Palace. Today it houses the Vlastivedné Museum. Next to the Neptuns fountain in a small park on the square is the building of the town hall. Originally it was used as the town tavern, now it is the private Museum of Wines. 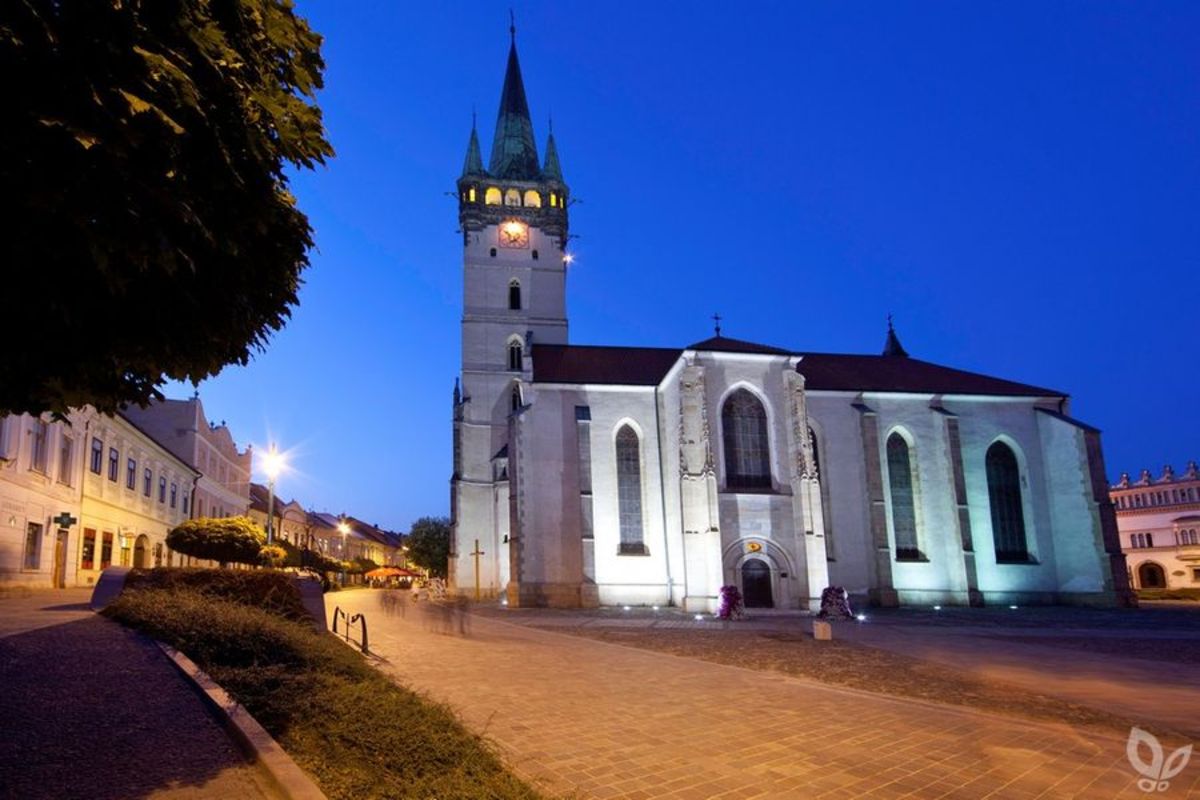 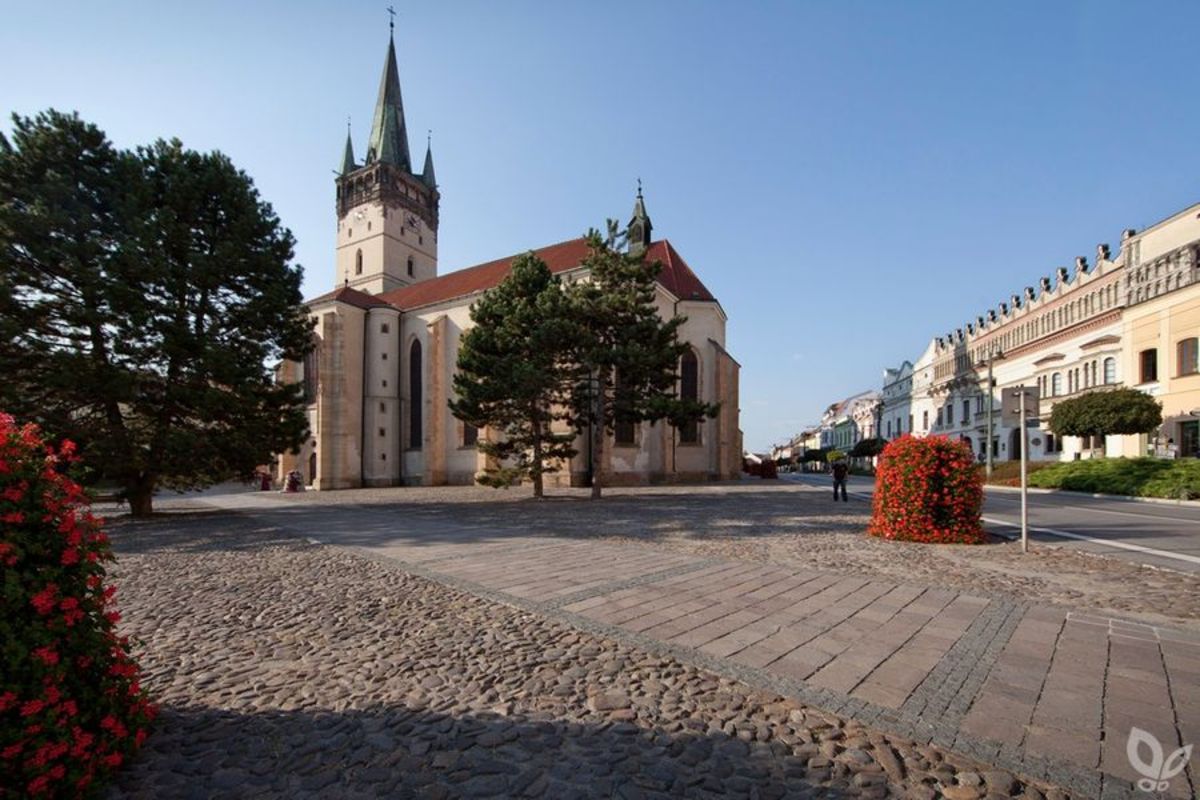 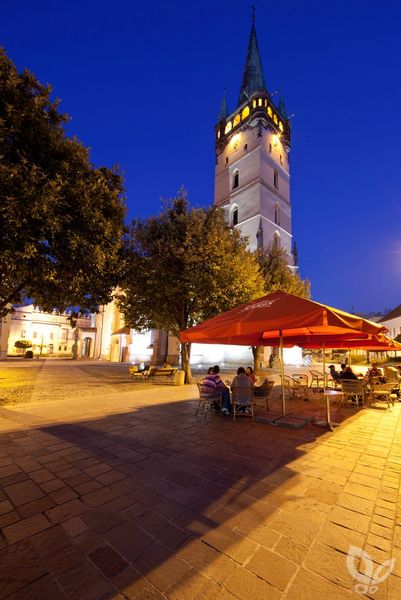 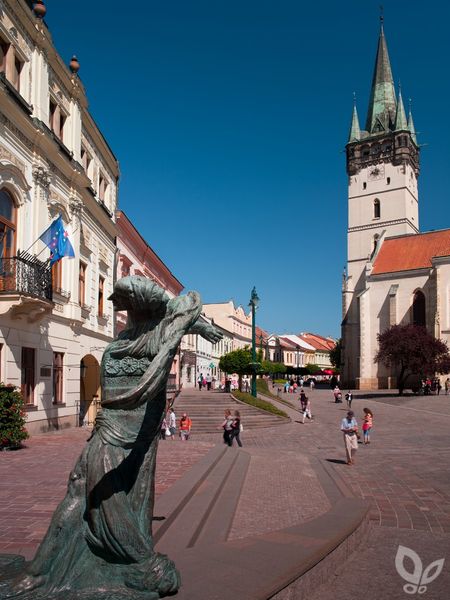 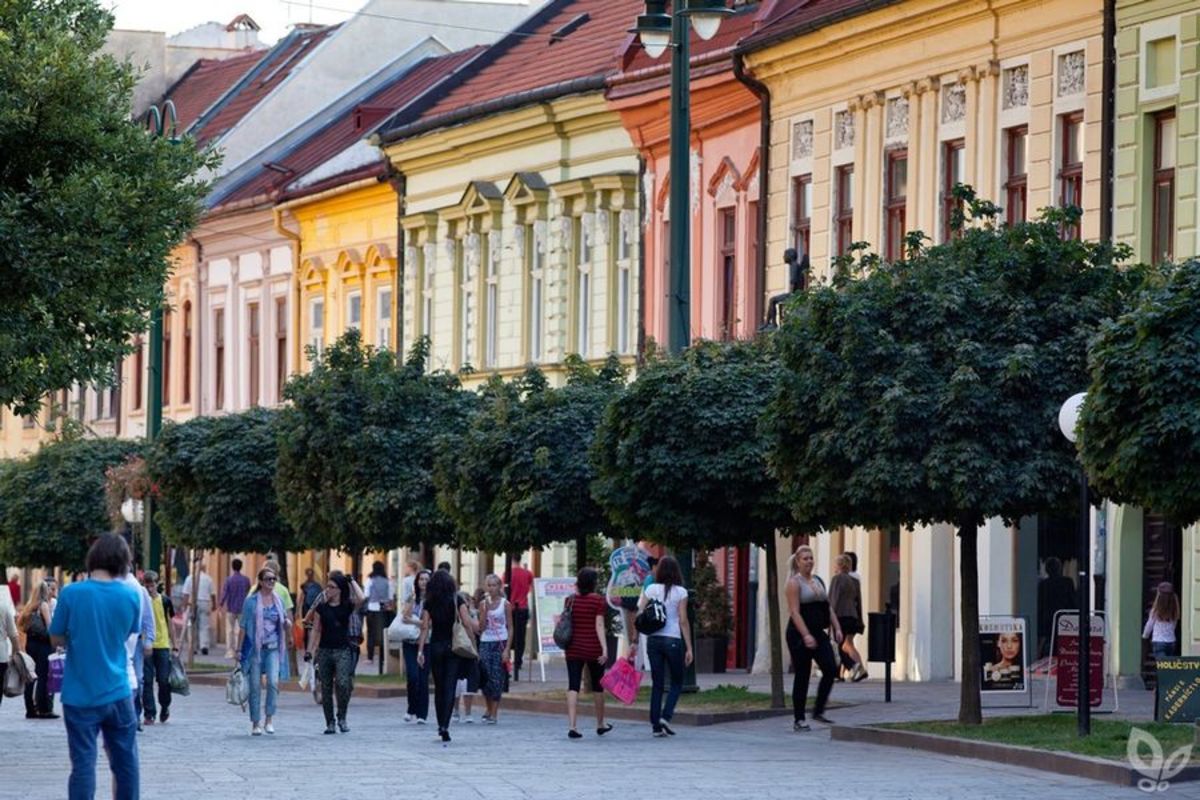 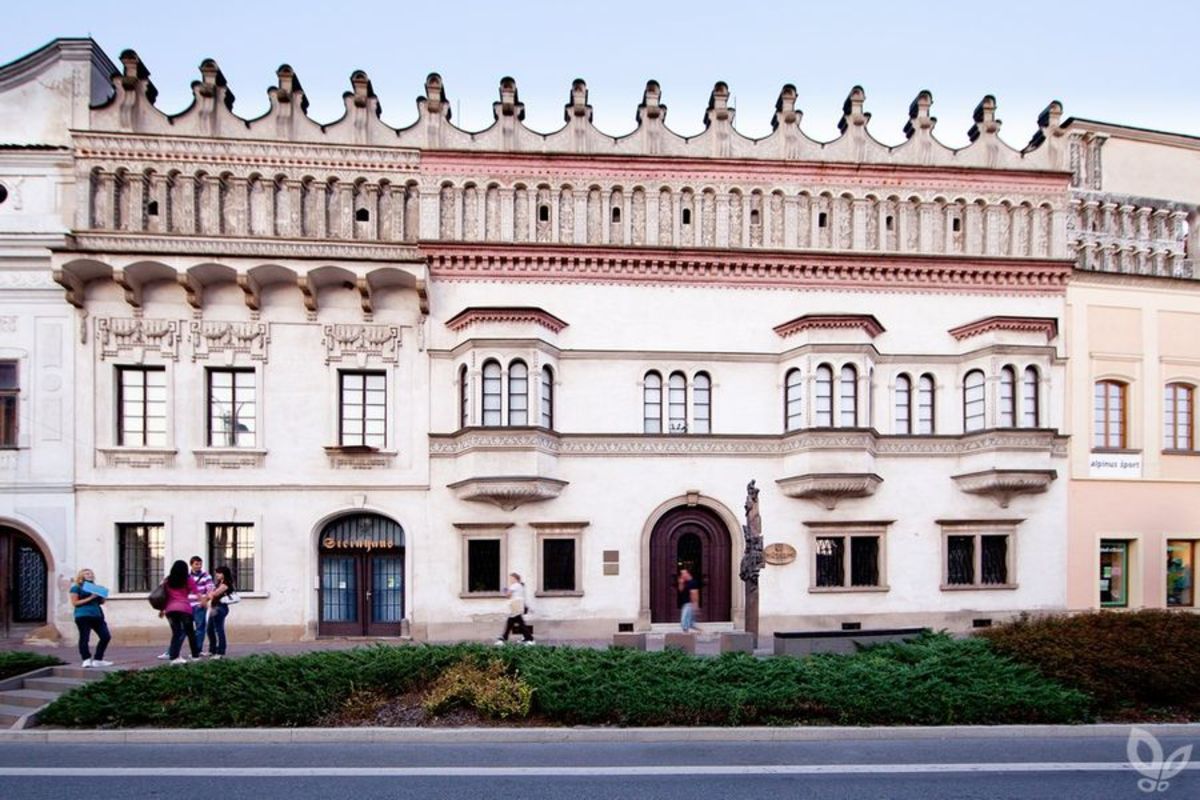 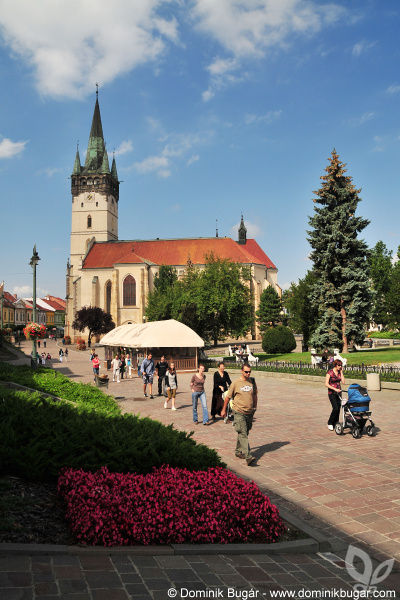 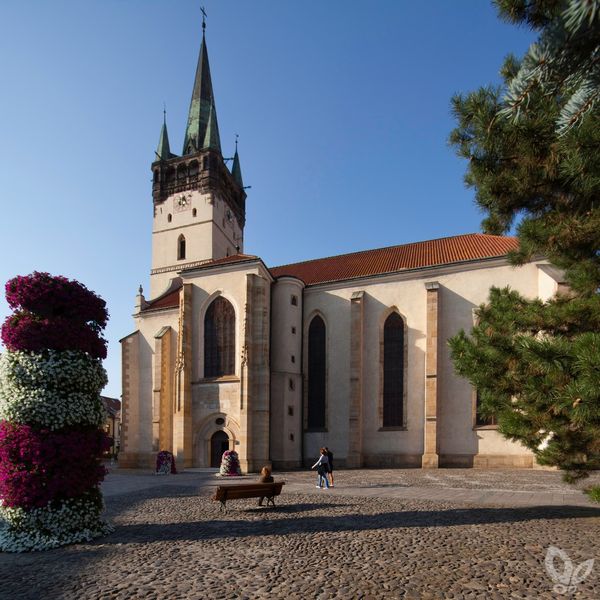