The town of Považská Bystrica is situated in the northern part of the Vážske podolie valley, surrounded by the Manínska vrchovina highlands and ridges of the Javorníky mountain range. The captivating natural scenery in the vicinity of the town attracts visitors throughout the year.

POVAŽSKÁ BYSTRICA (population 43,000) today is a modern town. It developed manila after 1929 when the machinery producing plant was constructed here. In addition to well-known motorcycle races, the town is also renowned for its traditional cultural events, such as the folk festival Otvára sa letu brána (The Door to Summer is Opening) or the Market of Považská Bystrica.

The area of the present-day town of Považská Bystrica has always attracted scores of people, who appreciated the local mild climate of a small basin enclosed by mountains, the area's fertile soil, as well as its favourable location with respect to an important trade route that ran along the Váh river. The first record of the town dates back to 1330, even though the area had been populated for a long time. The town's history is closely tied to the nearby Považský hrad Castle that overlooks the town from a massive cliff. A legend of beautiful Hedviga and owners of the castle, plundering knights Ján and Rafael of the Podmanický family is linked to this site.

Much time has gone by since then. In 1929, a foundation stone of the Zbrojovka factory was laid. The plant changed the life in the town, while the construction boom and an influx of people flowing into the area changed it substantially. The town - previously known for its agriculture and crafts - began to undergo a dynamic development.

The Považský castle was built in the 13th century as part of fortification in the Hungarian Empire's north-western border zone. From the 14th to the 17th century it was possessed by several Hungarian noble families. Its best-known owners included robber-knights Ján and Rafael Podmanický in the 15th and until the middle of the 16th century.

The sacral dominant of the town is the originally Gothic church from the 14th century, later adapted in the Renaissance and Baroque styles.

The Manínska tiesňava gorge is an ideal place for tourism, cycling and mountaineering. The gorge is a canyon with calcite concretions and is the result of epigenetic activity in the area. It is also called "the narrowest canyon in Slovakia with a state road passing across it". The area includes rock formations shaped like towers, mushrooms, needles and jags. 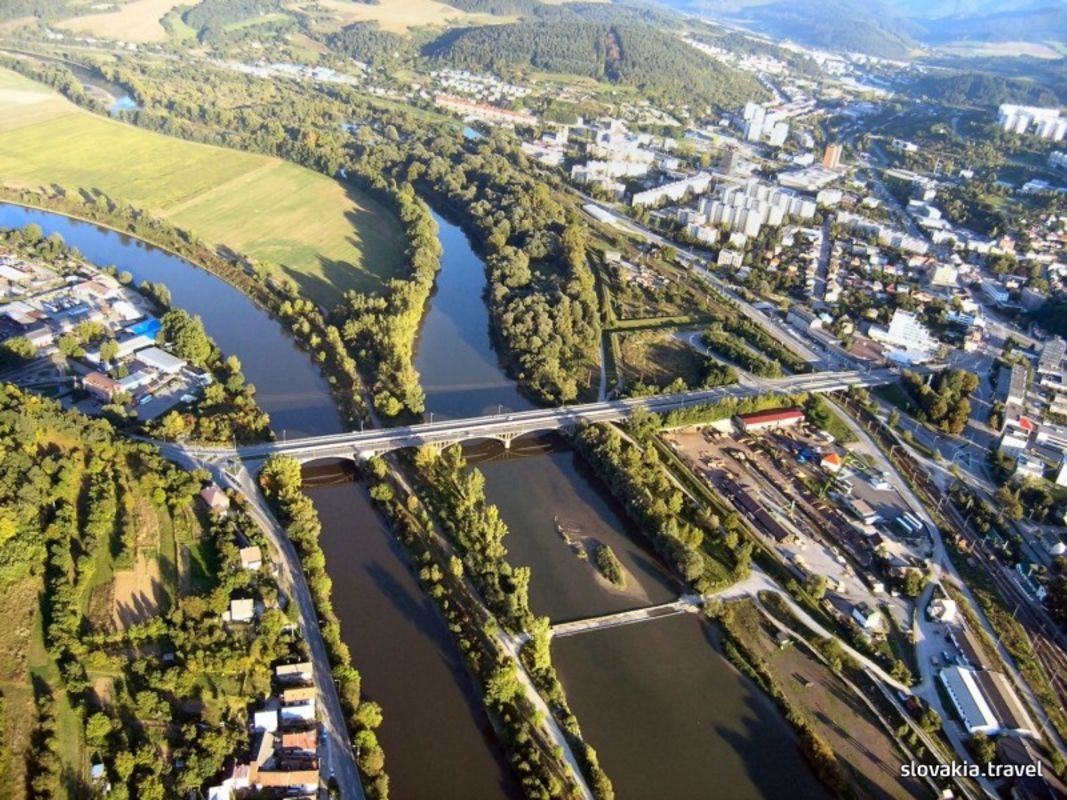 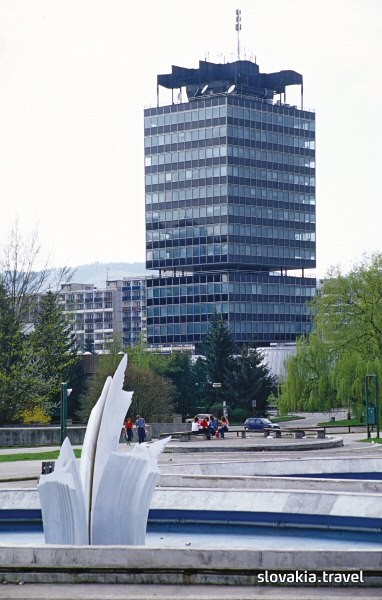 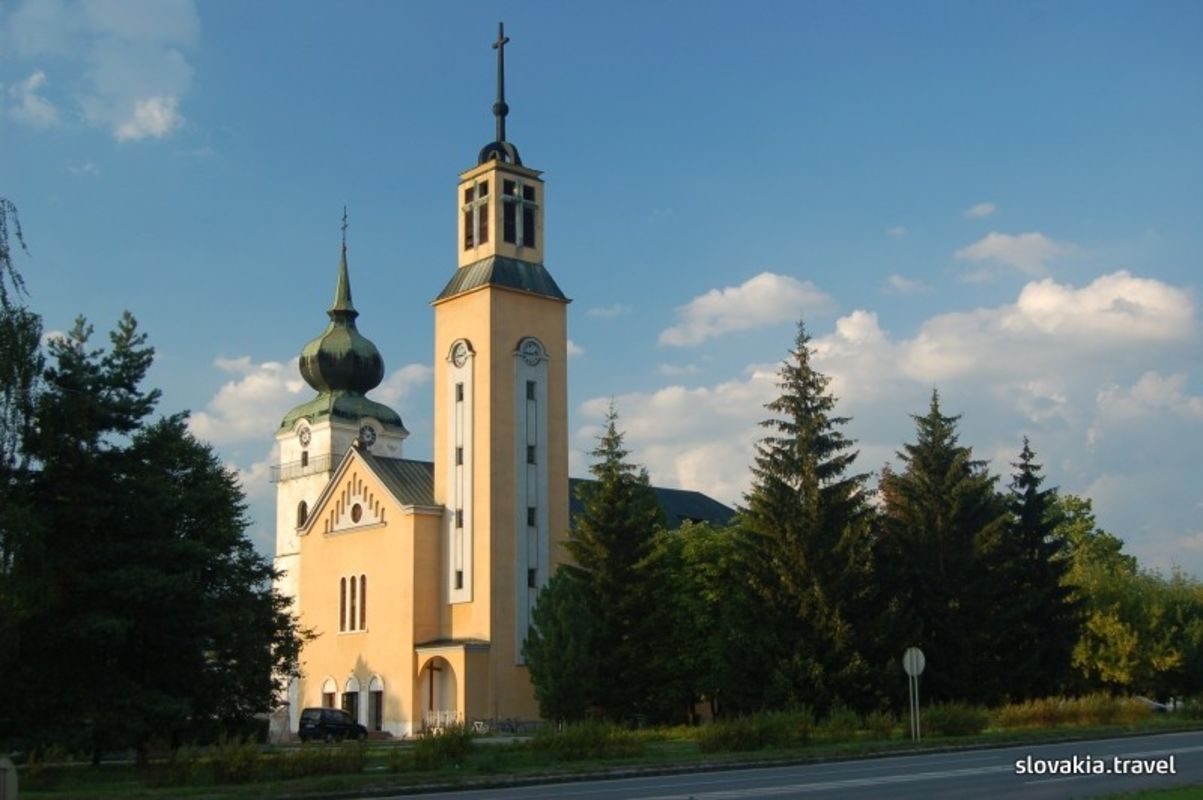 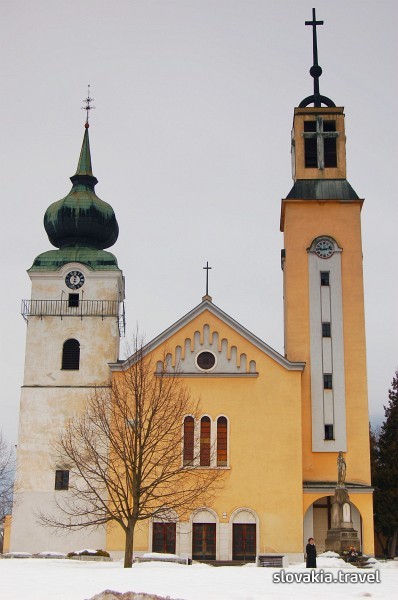 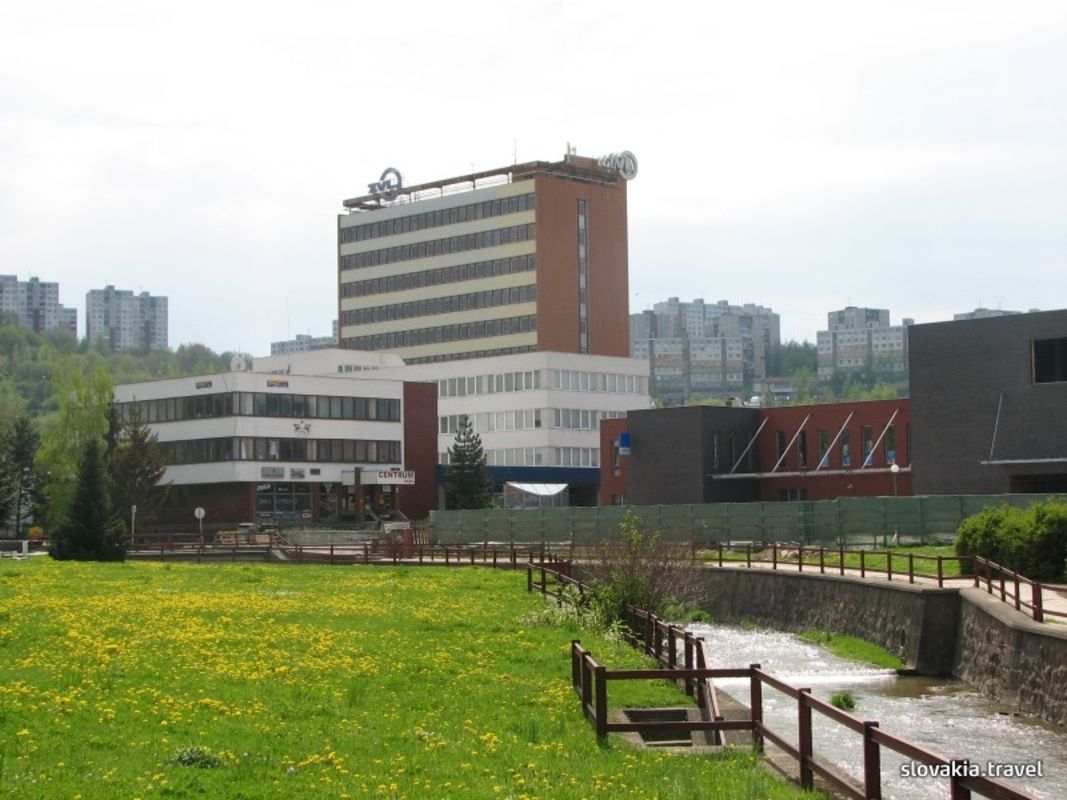 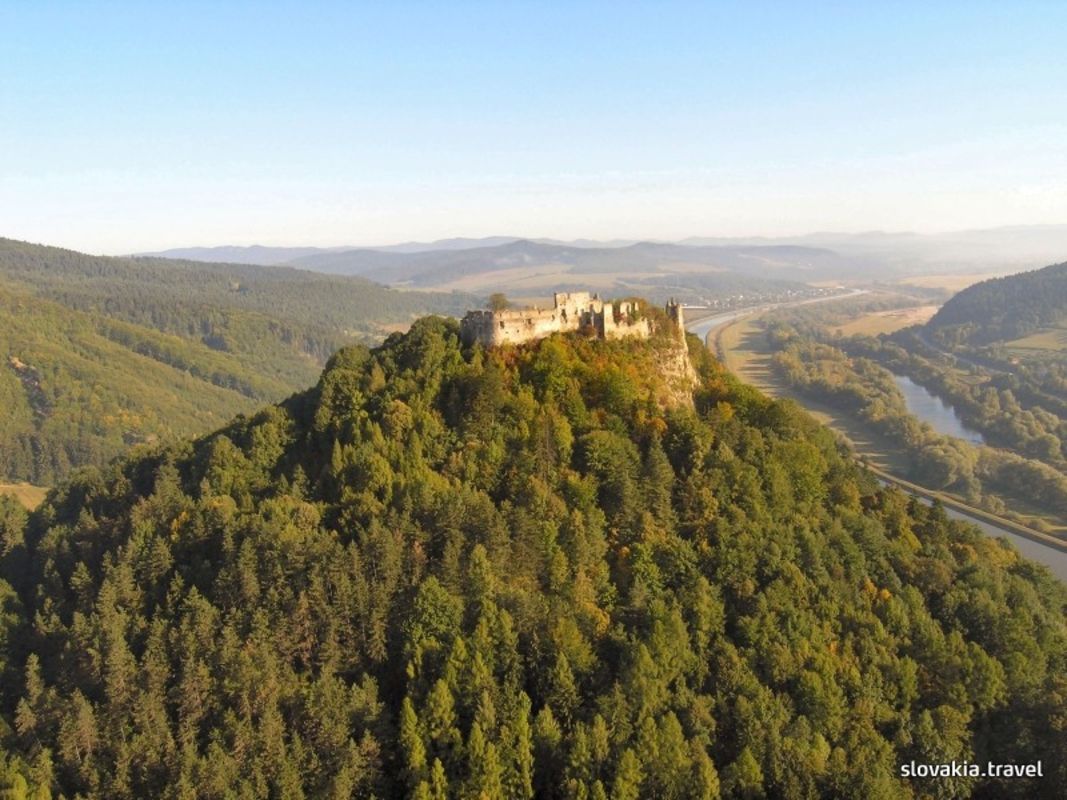