A town of PEZINOK is situated 18 km south-east of the capital city of Bratislava. It is spreading over two cadastral areas of Grinava and Pezinok, at the foot of the Little Carpathians, and it is a district town of the Bratislava County. Other neighbouring districts are Senec, Bratislava, Malacky and Trnava.

PEZINOK (22 140 inhabitants) is an old vintage town protected by the hills of the Little Carpathians, a mute companion of Pezinok´s rich culture. The town´s proximity to the capital city of Bratislava, easy accessibility by road and railway transportation, outlasting vineyard and viniculture tradition as well as specific gastronomy attract tourists and visitors every day.

The territory of current Pezinok was mentioned for the first time in a written deed in 1208 as “terra Bozin“. After the second wave of German colonization at the beginning of the 16th century the town gradually changed from a mining settlement into a vintage town. The effort of the town and its citizens to get privileges of the Free Royal Town culminated on June 14th, 1647 when king Ferdinand III granted the town of Pezinok the privileges.

Pezinok holds a great deal of preserved historical monuments. One of them is the Mariansky Pillar a part of which is the Statue of Immaculata. It was built in 1749. In the middle of the 17th century the City Hall was constructed at Radničné Square. The Synagogue, initially built on the Šancová Street in 1869 is not there anymore - a memorial desk has been placed instead. On the M. R. Štefánik´s Street you can see a lot of  monuments like the Kaviak´s House, the Gothic House, the Palugyay´s Manor-house, the Relief of Virgin Mary´s coronation and so on. The Statue of Liberators was placed on the Mladoboleslavská Street in 1971, and in front of the entrance to the Mannor Park you will find the Statue of SNP Heroes (SNP - The Slovak National Uprising).

An excellent tip for a trip through the town of Pezinok is the Mining Educational Path, which presents visitors the places where gold had been exploited until the 19th century and other minerals mined until the 20th century. The Historical Circle leads along preserved witnesses of the rich history of the free royal town of Pezinok, and is dedicated to learnig history and local traditions. 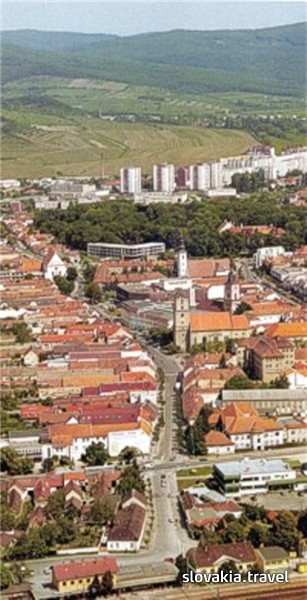 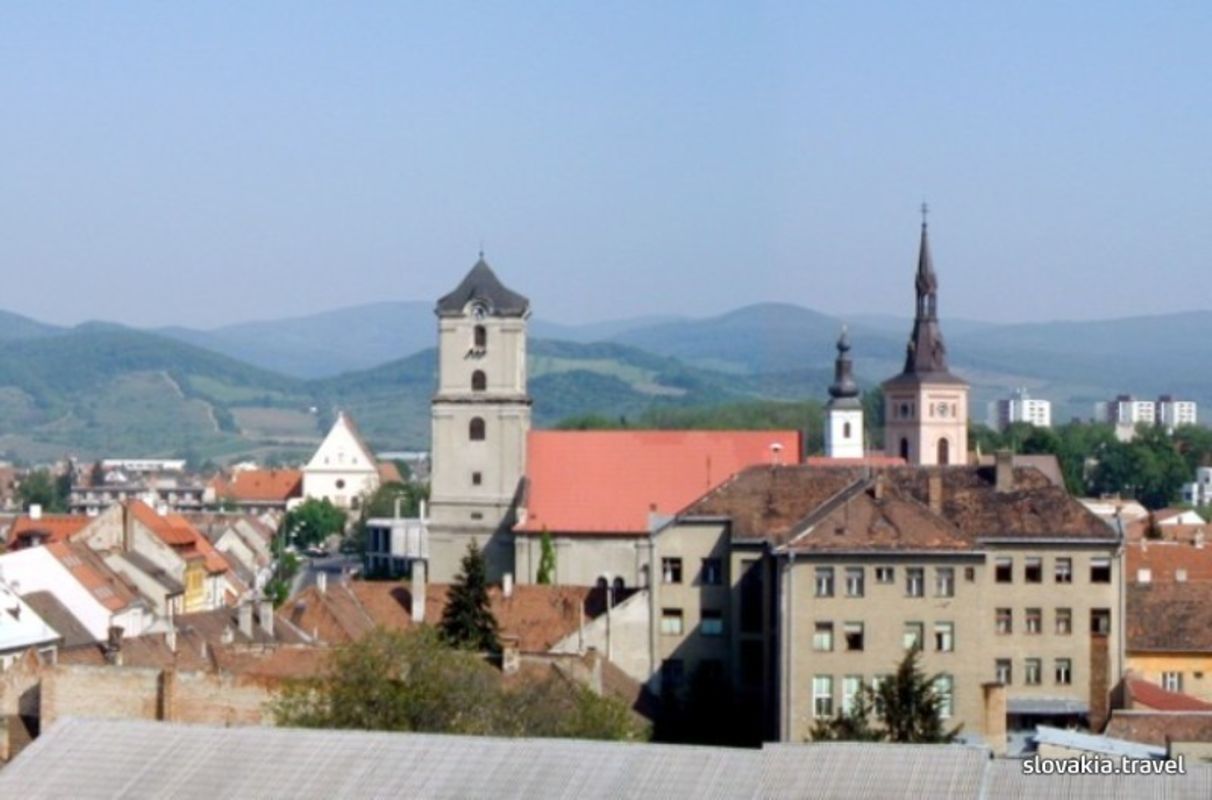 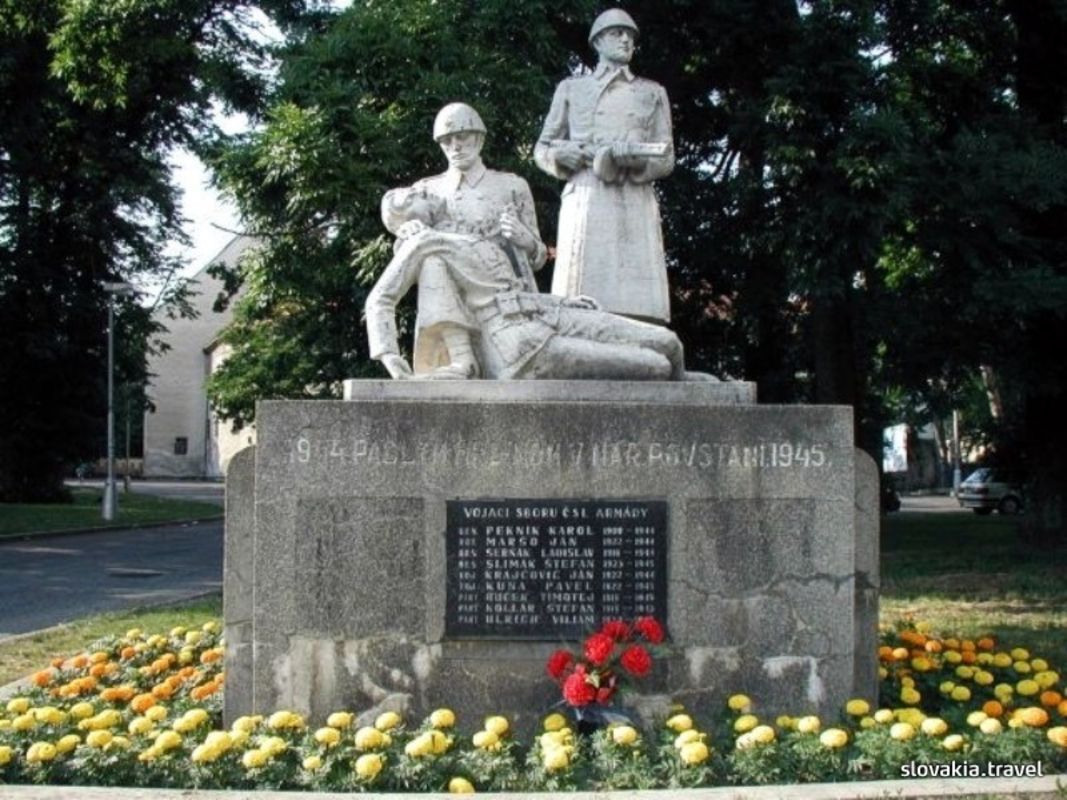