OSTURŇA is a typical Goral village in a wide valley of the Osturniansky potok brook. It is probably the longest village extending over the banks of a brook in Slovakia. There are many original Goral buildings preserved in the commune.

The architectural pattern of the commune contains individual farmyards stretching on either side of the brook. Distances between them are not even and in total, they are nine kilometres long. The parcel of one homestead consists of two parts on both sides of the road next to which it stands.

In the front part of the typical farmyard of Osturňa is a log house with saddle roof covered by shingles, barn and stable stand behind it. Smaller farm structures fill the sides of the characteristic closed ground plan of the yard.

The commune counts 157 structures designed monument reserves and its people still wear the typical folk costumes of the Goral ethnicity. 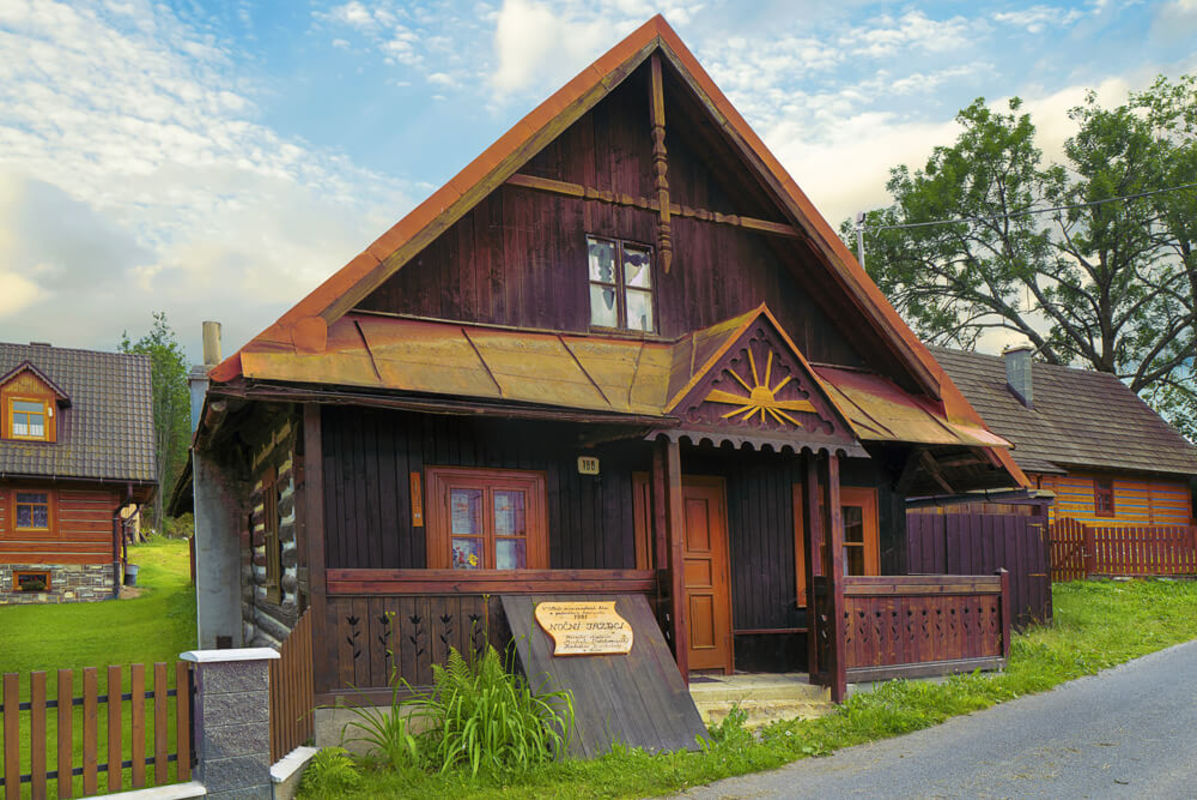 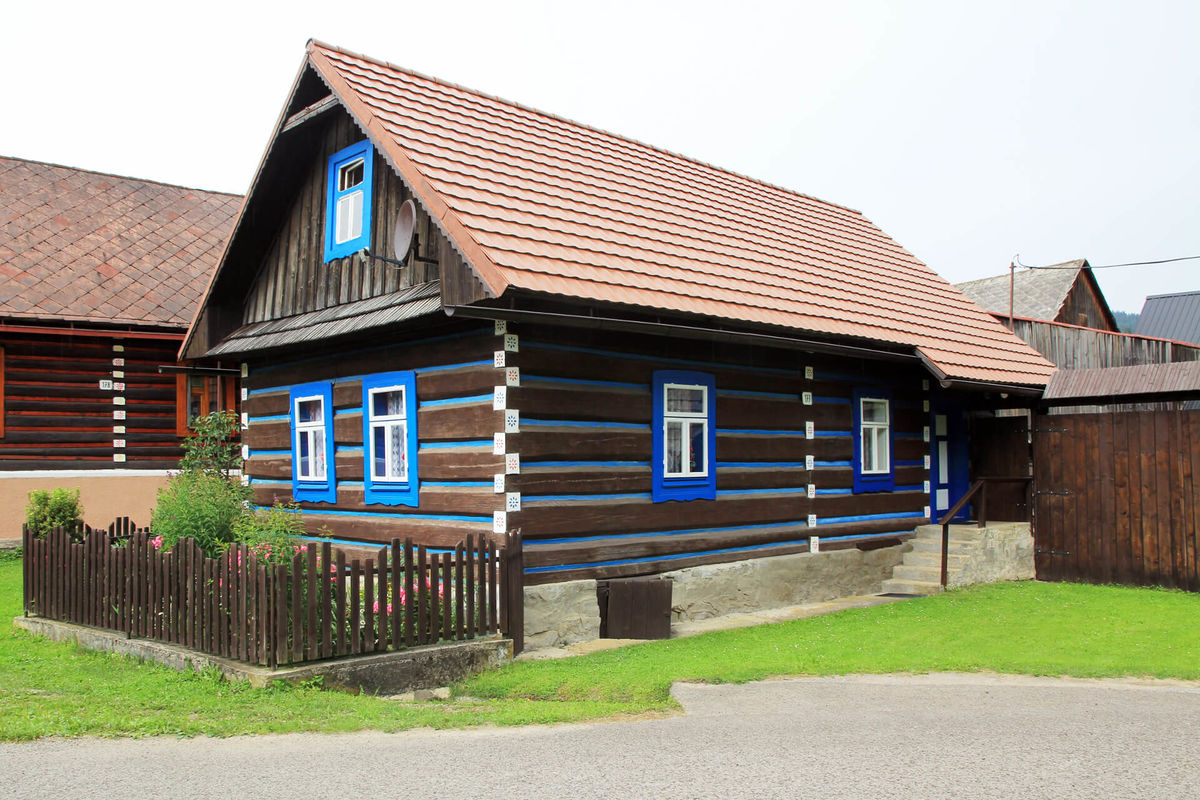 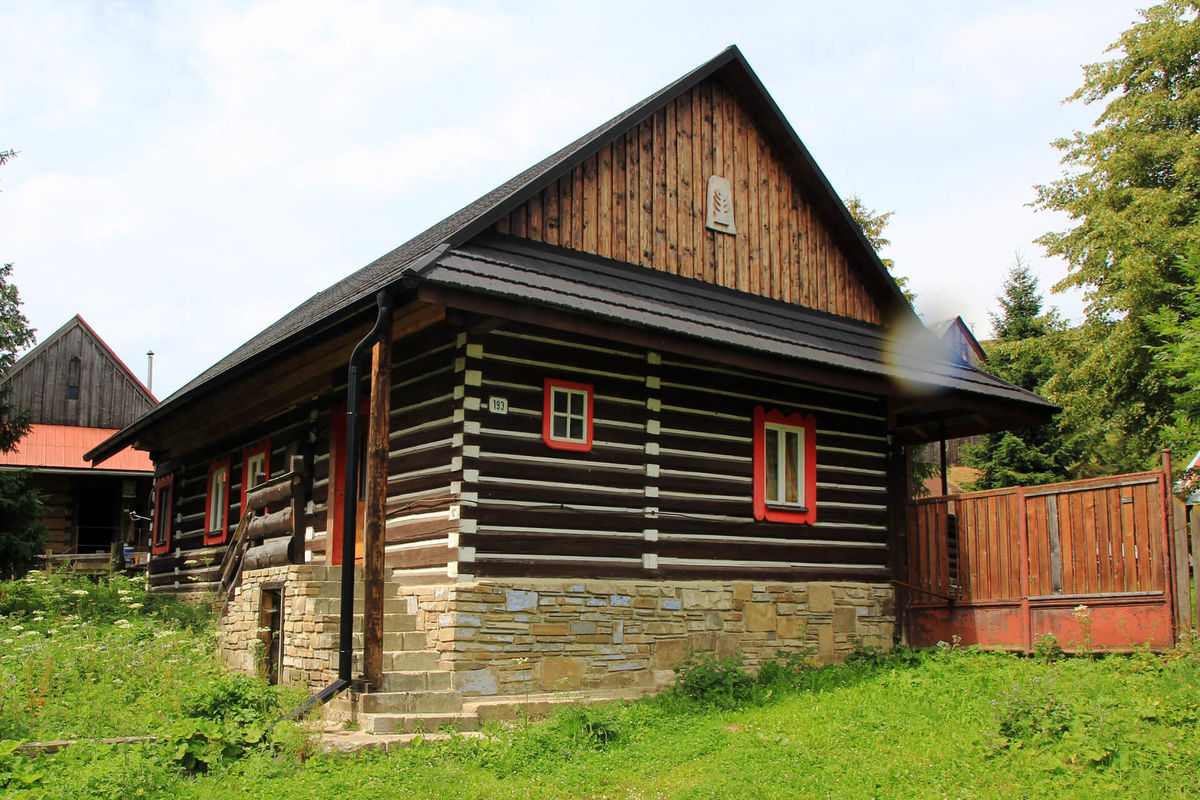 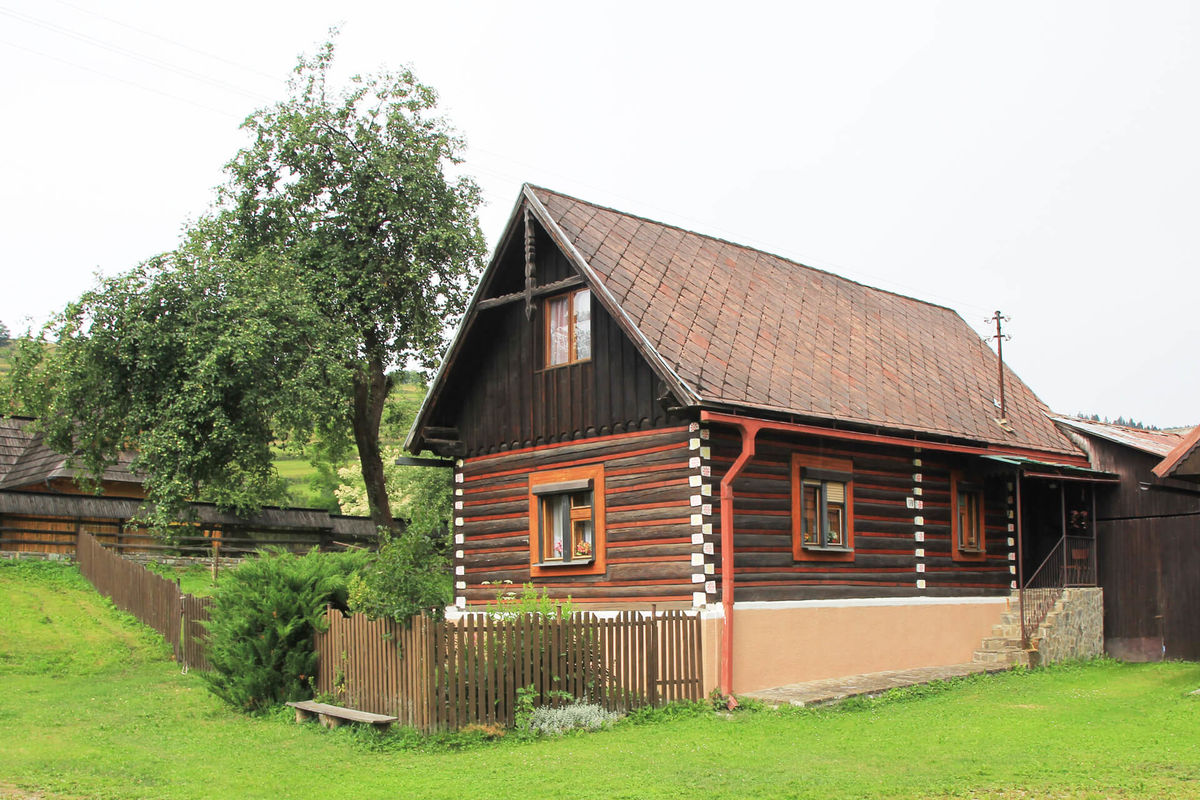 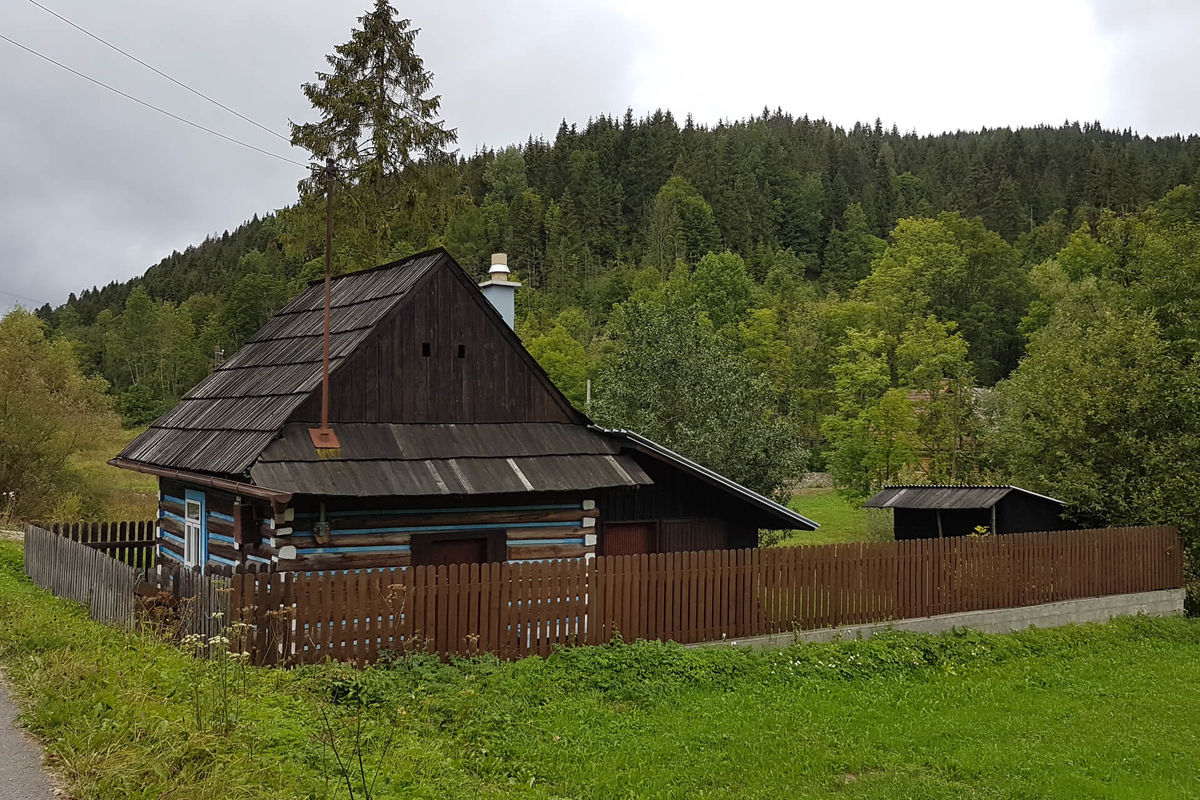 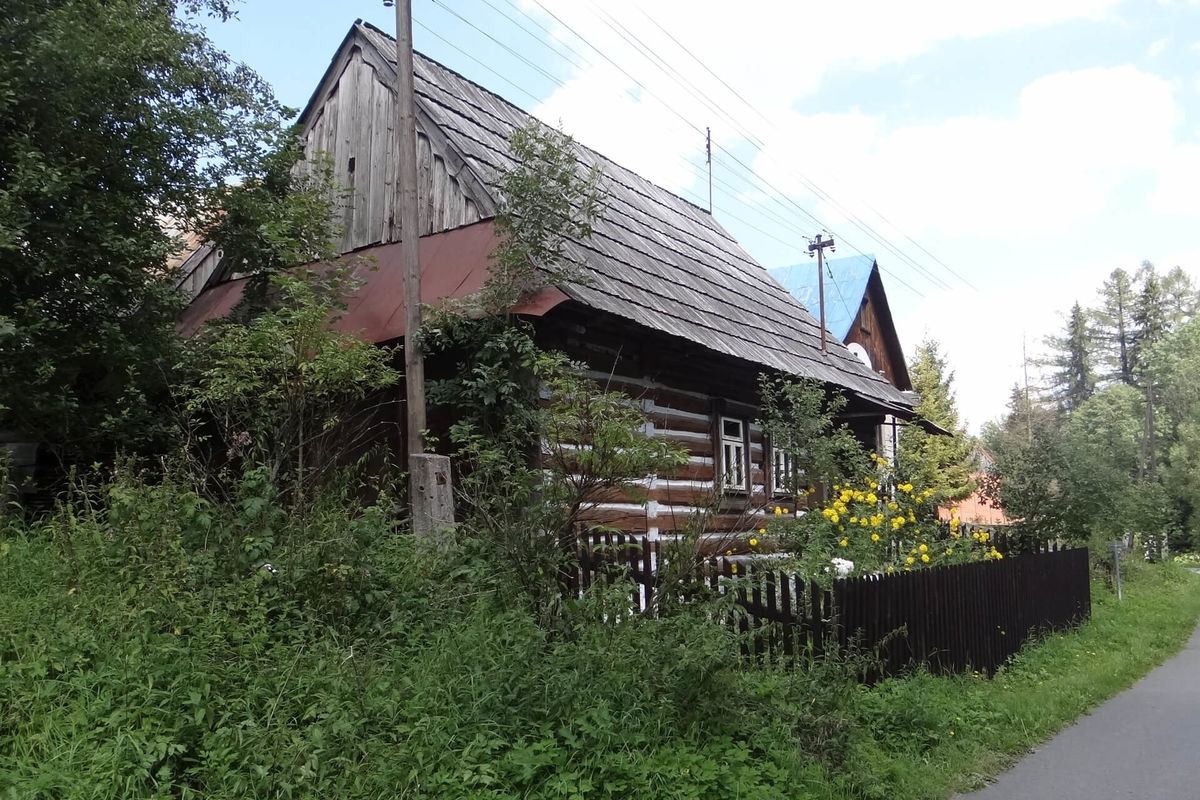 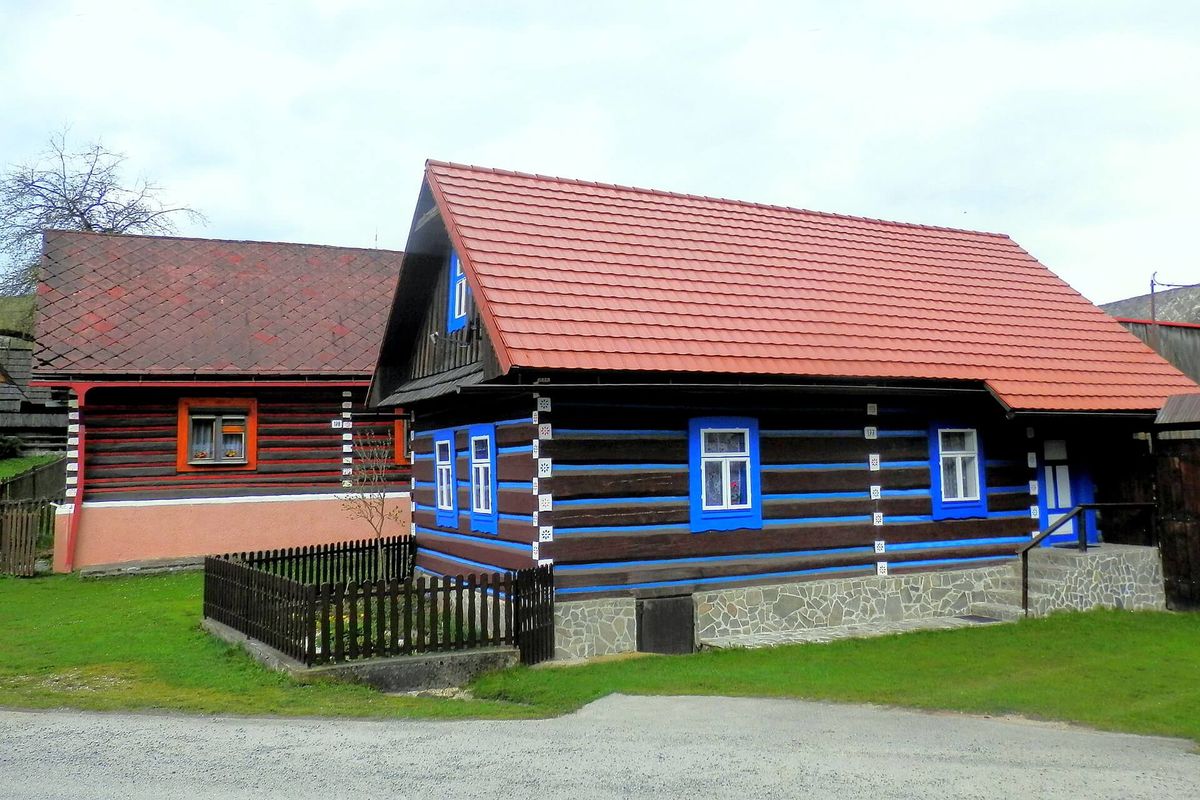